Back to the Moon 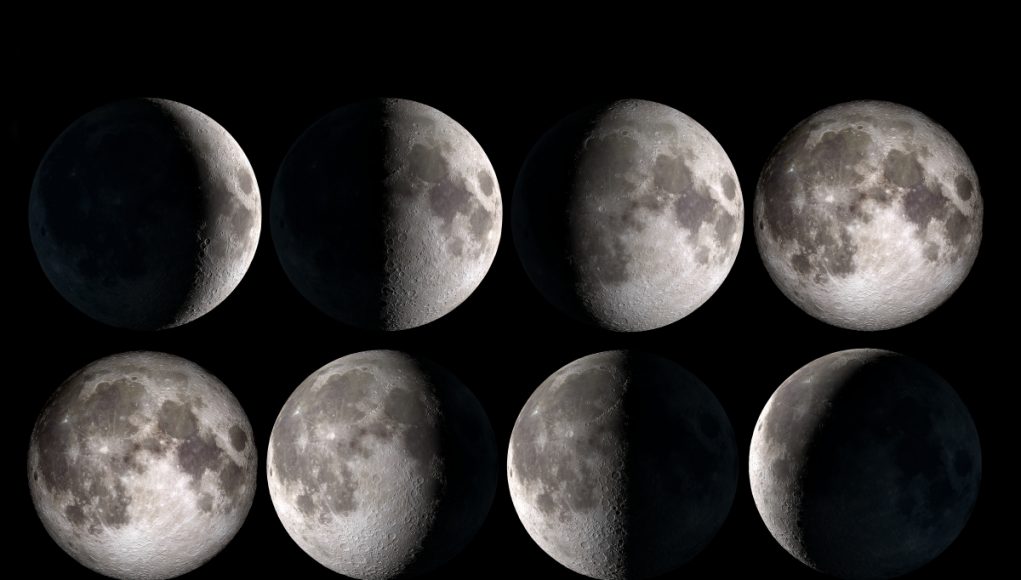 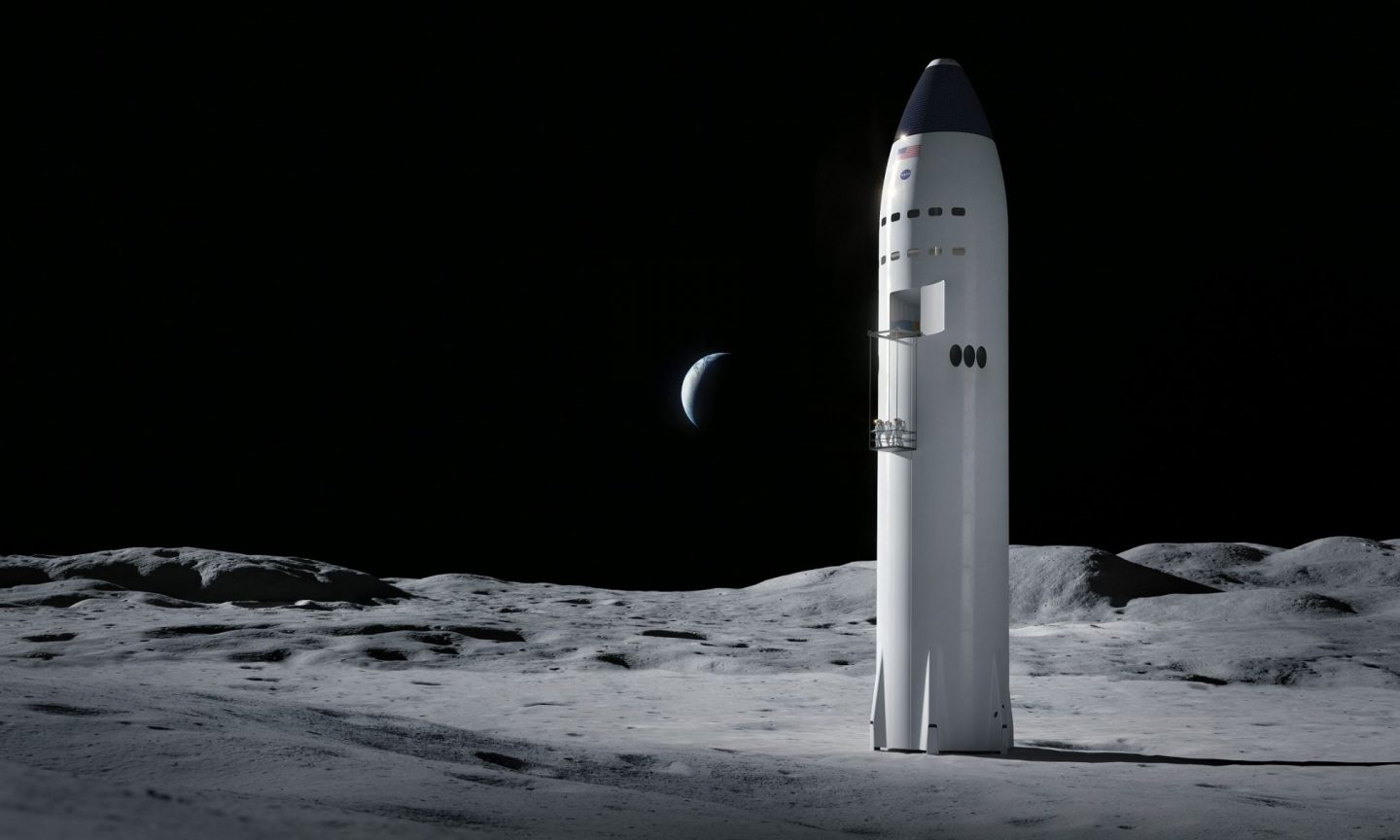 SpaceX Starship (How SpaceX is Changing Starship to be Able to Land on the Moon), more than a capsule and a lander, and a dune buggy. I encourage you to read the article cited. 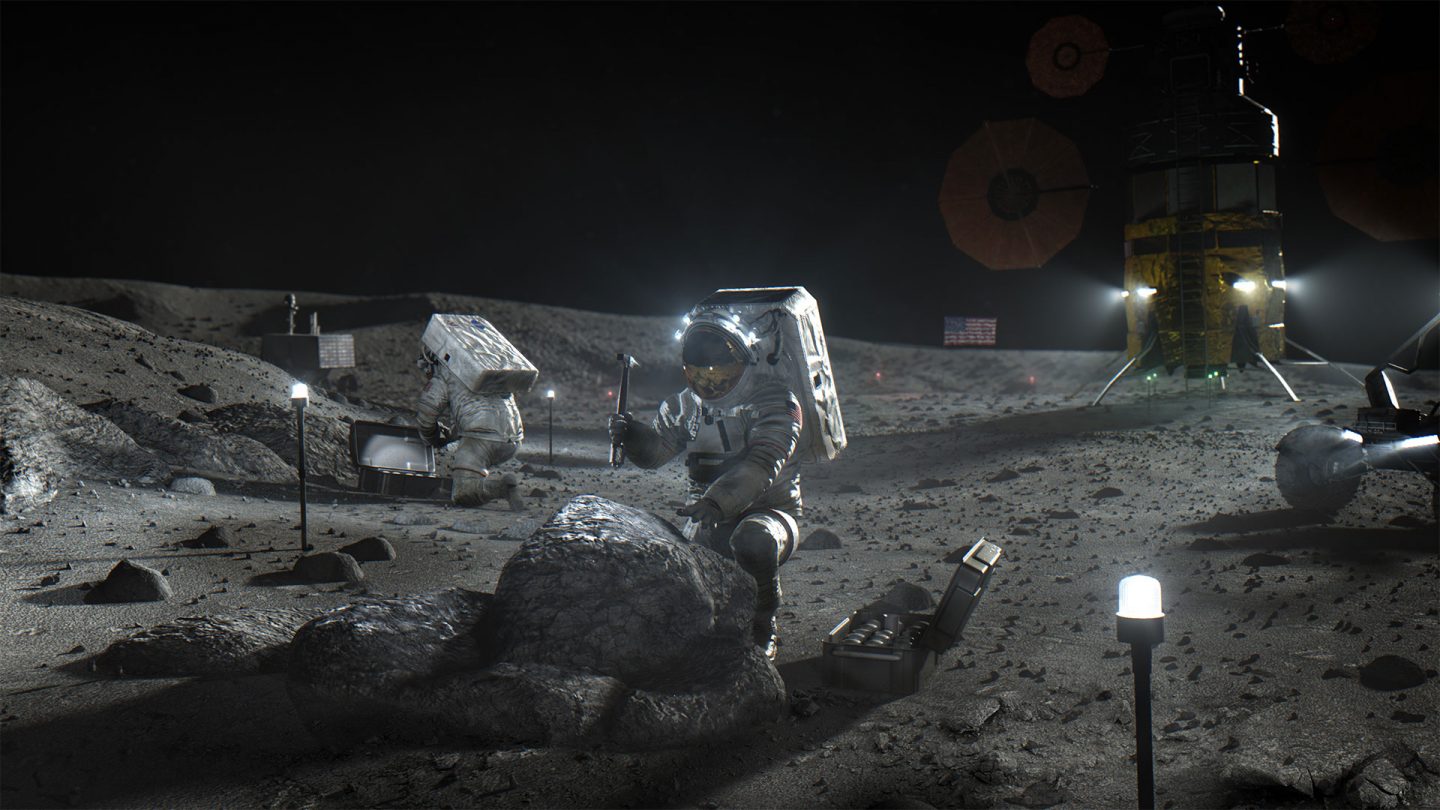 Project Artemis is well underway and absent other difficulties, will take Americans (and American allies) back to the moon in four years (2024). Part of the build out for the return to the moon (at some time more distant than four years from now) includes a Lunar space station. 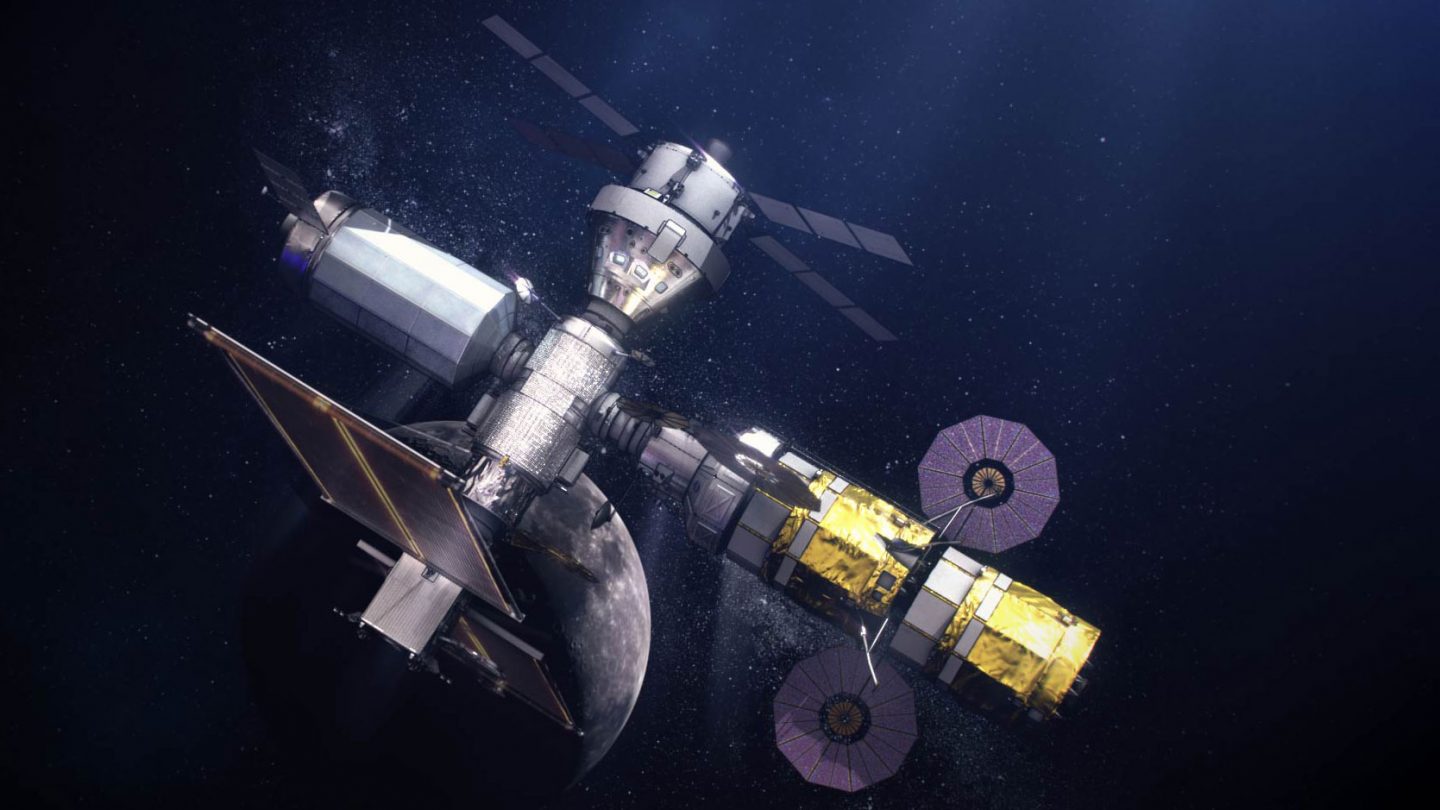 Lunar ‘ground’ stations and a Lunar satellite network will have to eventually be profitable. Mining tritium and other mining efforts will have to offer a value greater than the infrastructure cost of putting them in place, and I’m skeptical that we can pull that off absent exploration breakthroughs. Small nuclear reactors in the general class being made by Rolls Royce could be lifted to the Moon. I realize that there is a current prohibition to lifting this sort of fission material into space, but I expect that this might be an exception if they want sufficient power at a permanent station.

Nearly half a century old belief that the Earth and Moon are composed of the same material has been proven false by a new study published last March (2020).

This theory of Moon formation came to be known as the Giant Impact Hypothesis. As per the hypothesis, the composition of the Moon must be a mixture of Theia and Earth. This was suggested to be false, by the samples taken from the Apollo Mission back in the 1970s. The analysis of these lunar samples revealed that the Moon and Earth have the same composition, due to similarity in the oxygen isotopes found within the rocks.

The latest study, published in the journal Nature Geoscience, revealed that the Moon is indeed composed of different rock materials than Earth’s.

The scientists arrived at this conclusion after studying different rock compositions of the Moon taken from the deeper lunar mantle, around 30 miles beneath the Moon’s outer surface. The results suggest that the rocks from below the Moon’s surface have different oxygen isotope composition that the rocks on Earth. However, the ones on the surface were found to be similar to Earth’s rock.

“Our data suggest that samples derived from the deep lunar mantle, which are isotopically heavy compared to Earth, have isotopic compositions that are most representative of the proto- lunar impactor ‘Theia’,” according to the paper.

The findings indicate that the massive collision led to the exchange and mix of debris between the two celestial objects. While most of this debris deposited on the surface of the Moon, the remnants of Theia were deposited in the core-mantle of the lunar surface, soon after the collision.

This being the case, a more in depth exploration of the Lunar surface may be called for, and the minerals which may be mined including ‘rare earth’ could be of considerable value.