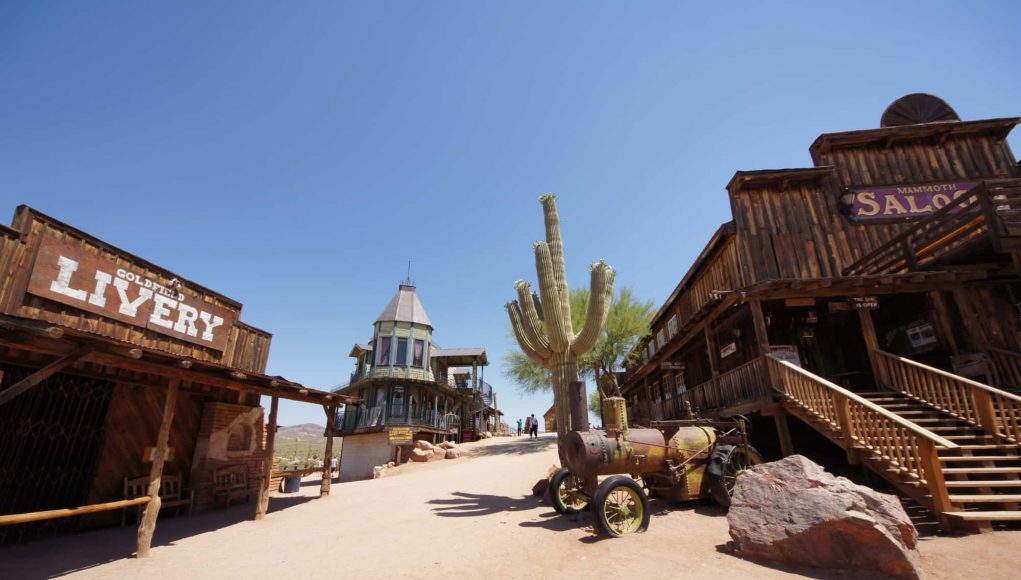 In yet another sign that the covid vaccination agenda of globalist institutions did not do quite as well as they had originally hoped, the Rockefeller Foundation has revealed that it (along with other non-profits) has been pumping millions of dollars into a behavioral science project meant to figure out why large groups of people around the world refuse to take the jab.

The “Mercury Project” is a collective of behavioral scientists formed by the Social Science Research Council (SSRC), a non-profit group that receives considerable funding from globalist organizations and governments.  The stated goals of the project are rather non-specific, using ambiguous language and mission statements.  However, the root intentions appear to be focused on using behavioral psychology and mass psychology elements to understand the global resistance to the recent covid compliance efforts.

Mercury groups will be deployed in multiple nations and regions and will study vaccine refusal and the medical “disinformation” that leads to it.  They are operating with the intent to tailor vaccination narratives to fit different ethnic and political backgrounds, looking for the key to the gates of each cultural kingdom and convincing them to take the jab.

One question I would ask, having had Covid 19 twice, is why I’d take a vax with dangerous side effects when I can just ride out the WuFlu?

* Legend says that if you displeased the King of Siam, he would give you a white elephant. These rare and protected elephants were incredibly expensive to keep. So a “White Elephant” came to mean a possession that is useless, troublesome, expensive to maintain, and difficult to dispose of – like a Sacred Cow, but much bigger.

Today the deluded rulers of the Western world are gifting us and future generations with plagues of Green Elephants – useless, expensive, protected green projects.

* Canadian Knife Attacks! If only there was some kind of weapon that could stop a knife attacker before he ever got close enough to stab you… (Of course, those of us who are edged weapons people know that a knife, used properly, will take out a gunman before he can draw and fire.)

* Chicago Death Toll – It’s an inner-city problem. The Sun-Times pointed out that 457 people were killed in Chicago from January 1, 2022, through September 4, 2022. They don’t give the races of the murdered or the murderers. But they should.

* In heaven there is no beer, according to the song. And if the price keeps going up the British won’t be able to afford beer here either. The cost of a pint of beer must rise to up to £20 (~$23) if British pubs are to stay in business this winter, an industry bigwig has said. Between electricity and beer costs, the Brits are in a bind. People will need second jobs just to afford a night at the pub. For me, pain is indexed to the price of Diet Dr. Pepper… 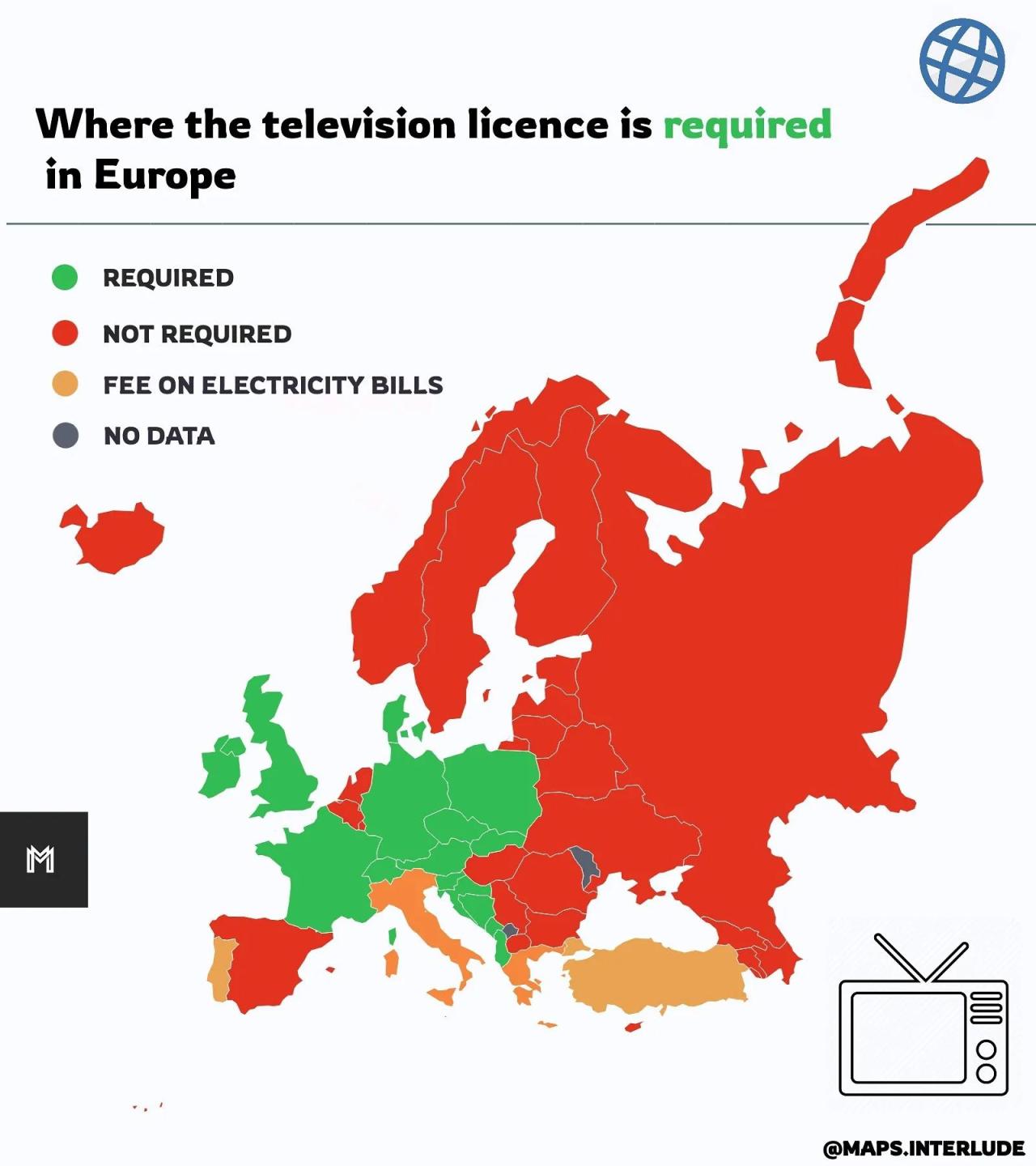 Yes,  I lived in Scotland and England where a TV tax is levied, so I’m familiar with the concept, but at the same time (being from the USA) it’s just strange. 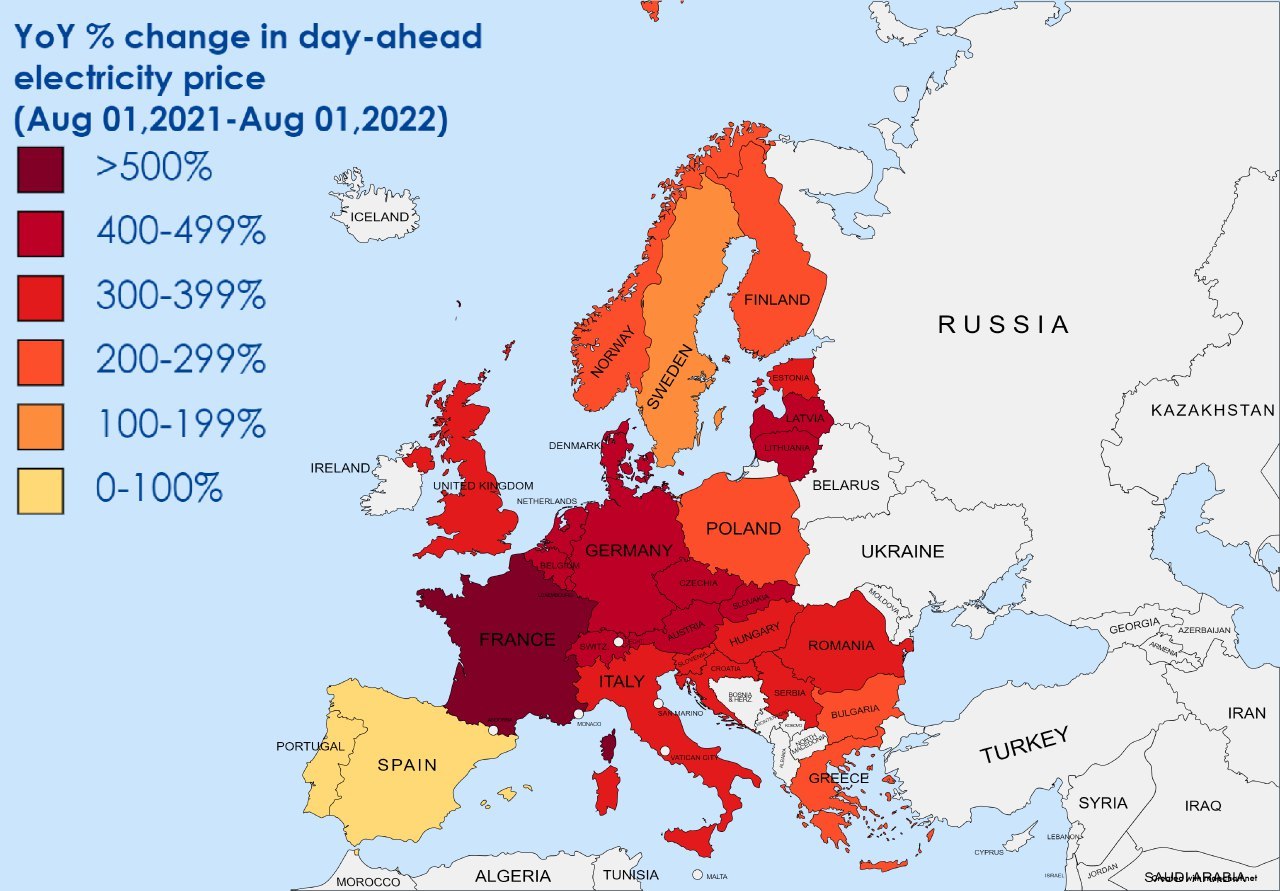 Maybe they should go back to burning coal in fireplaces – if they haven’t all been bricked up? I recall when coal (at least in the UK) was inexpensive and burned extensively for heat.  Or maybe they need to build MORE WINDMILLS. I found it interesting that in the face of electricity shortages, Germany took 3 nuclear power generating stations off-line. Riddle me that one.

It wards off Muslims 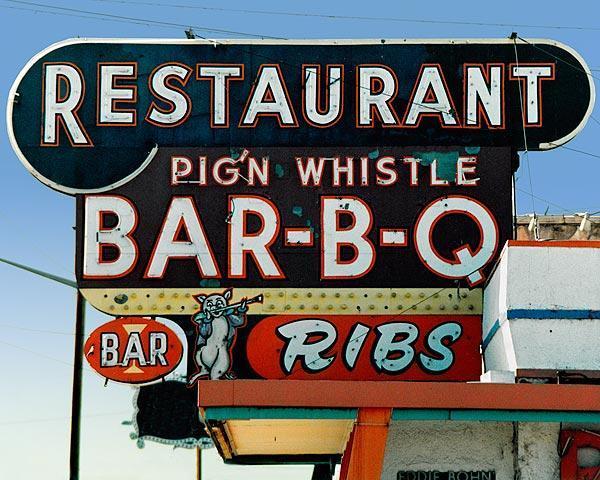 As you make your way down the rough and winding dirt road south of Arivaca, you will be transported back in time to the old mining town of Ruby.

“People ask me if I see ghosts,” said Leslie Cherry, the caretaker and lone resident of Ruby, Ariz. “I tell them I’m more afraid of humans than I am of ghosts.”

At the turn of the last century, in the shadow of Montana Peak in Santa Cruz County, Ruby grew from a small mining camp into a town of 1,200.

By 1912, as Arizona became a state, a post office opened in Ruby.

The Montana mine became the richest zinc and lead mine in the state. But there was a dark side to Ruby.

There were a pair of double murders in the 1920s, both involving the Ruby Mercantile.

The most famous, in 1921, bandits robbed and killed the Pearsons, the husband and wife owners of the mercantile. They tried to kill their children but they didn’t get the girls. The bandits were eventually caught, after trying to sell Mrs. Perason’s gold teeth.

The caretaker said, “I live in the old Santa Cruz county courthouse. If you look at the one side it has some bullet holes in it.”. “Somebody probably didn’t like what the judge had to say. But he would come down like once a month and conduct court there. It’s interesting and it has a lot of that history.”

A lot of people that come here in the winter think of it as a historic place because they’re interested in ghost towns and mining. Also to fish in the lake with a breathtaking view.

The gate to Ruby is open Thursday through Sunday for self-guided tours. You must go to the Ruby website and sign up for a permit.