As the Stomach Turns 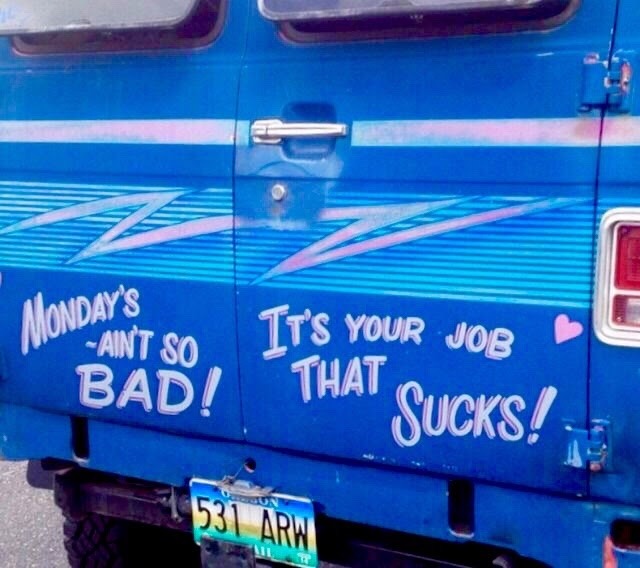 (Business Insider) Amazon’s Whole Foods chain is tracking its employees with a heat map tool to determine which stores are most likely to unionize. The store’s individual risk is calculated from about thirty different metrics that include racial diversity, gender diversity (all 36), loyalty and turnover. A phone number is available for employees to snitch off the disloyal in their number. If I worked there, I’d be real active on that number. Other metrics include the proximity of a ‘union office’, OSHA violations, local economic factors include such as regional unemployment, and the percentage of families living below the poverty line.

It’s all weighted and fed into a computer to generate the map. Whole Foods lives in fear of labor organizing. And because it’s coming from Amazon, you might expect that your employer may buy into the software.

Hint: Buy burner phones and use them to make anonymous tips with various friends reading from the script that you generate. 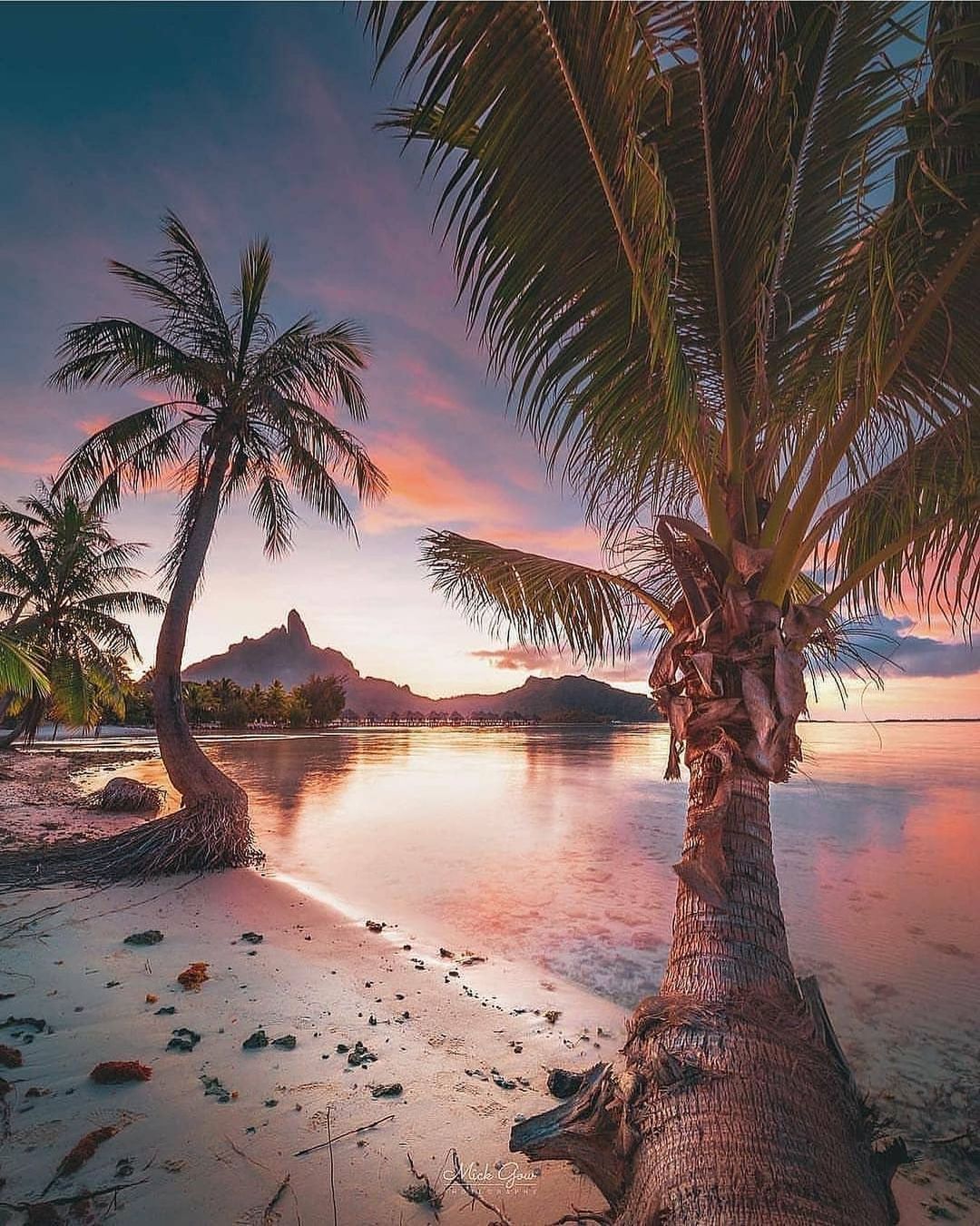 And had been dreaming of the scene above. But it didn’t turn out to have any connection to reality. Woke people never have that sort epiphany.

The Pol Pot revolution in Cambodia is possibly the closest thing that the modern era has gotten to the utter maniacal tyranny of the French Revolution and a shining example of co-opting fervor in a country to further your own power.

Remember what happened within Cambodia before you let Jo/Ho take control of your Soviet style Work Council and start ordering everyone with eye glasses to go out and till the fields.

Once the Vietnam War started, Cambodia attempted to remain neutral in the conflict until the Prince was ousted in a coup, which was countered with sudden US support for the new regime and bombing campaigns against Vietcong and other communist partisan groups operating in the Cambodian interior.

The bombing campaigns fed into the Communist Party of Kampuchea’s hands, aiding their support tremendously especially against the more and more feeble Khmer National Armed Forces. As the Americans pulled out of Vietnam, so too did support fall in Cambodia and in 1975 the CPK entered Phnom Penh. And that’s where the regime change began.

Pol Pot and the CPK wanted to revitalize Cambodia along the same lines as the Great Leap Forward, and began a massive campaign evacuating those in the cities to work in the farms of the country. Not only that, the country would try to become ‘traditional’ in a very literal sense, burning anything associated with the West in an attempt to return to form. This also meant a purge of dissidents and ‘Western traitors’ that were as much cover for Pol Pot’s purge of political enemies as they were ideological. These purges culminated in the Cambodian Genocide, where upwards of 1-2 million Cambodians, Vietnamese and other minorities were killed by the CPK. The genocide ended when the Vietnamese got involved in 1979 following several Khmer Rouge border raids.

It doesn’t take much to get a Pol Pot. Stalin was just a General Secretary, Mao was just a librarian, Pol Pot was just another background member of the CPK. It takes just one change to everything to bring on the genocide and have your communist utopia made into another failed state that future socialists will protest as not true communism. 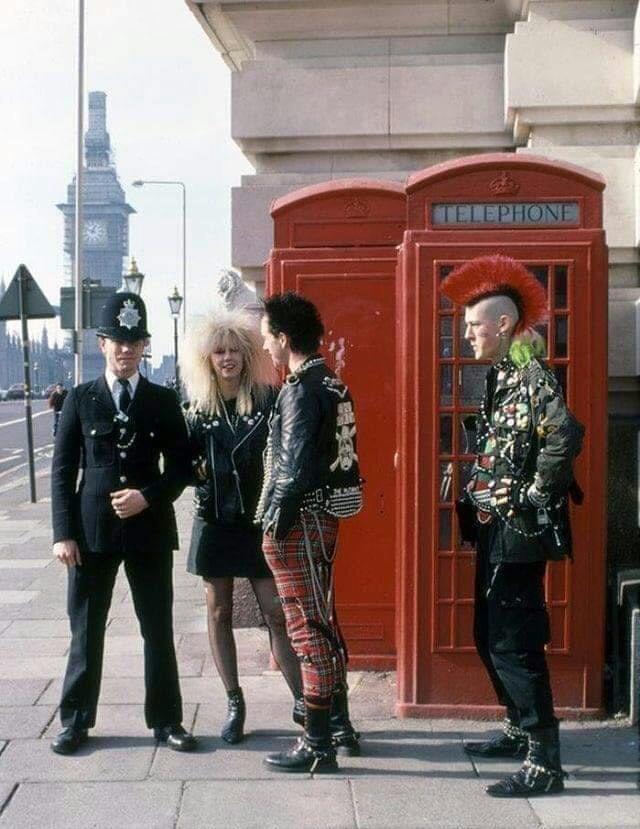 It was often said by those in the punk culture that the police didn’t like them. That wasn’t strictly true. There was usually a contest among police officers about who could make an arrest that resulted in the best booking photo. Without punks, that contest just wouldn’t work the same. 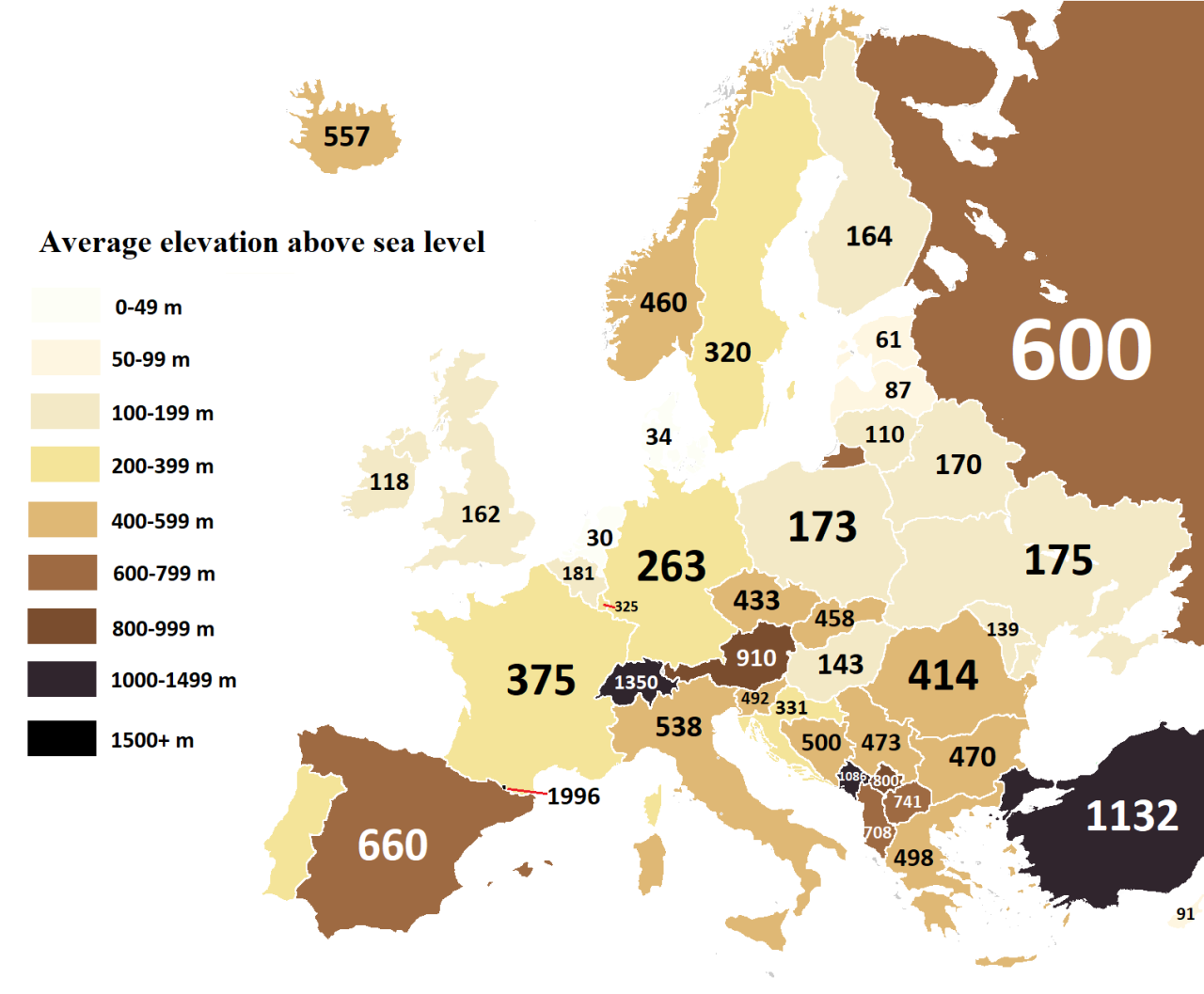 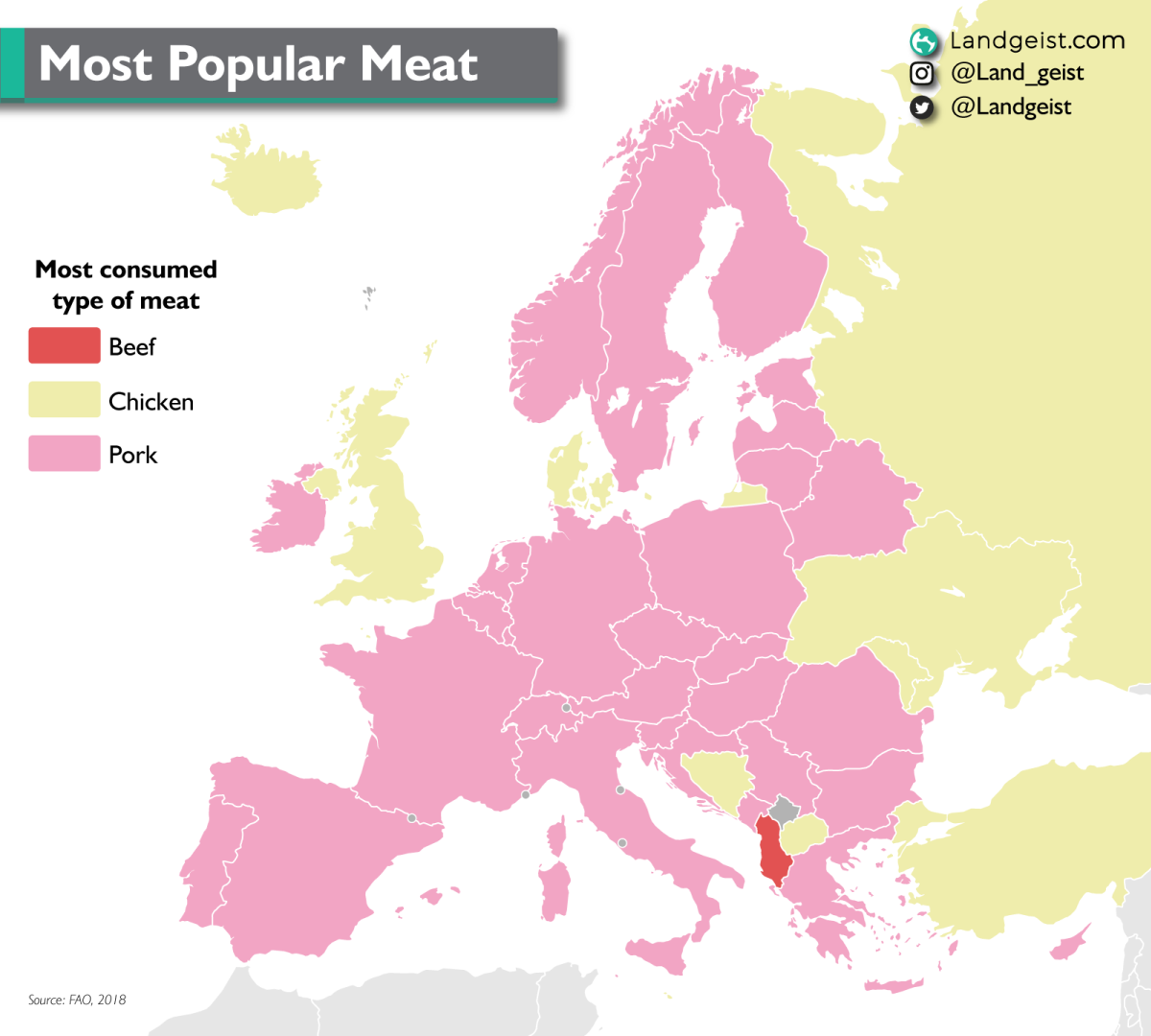 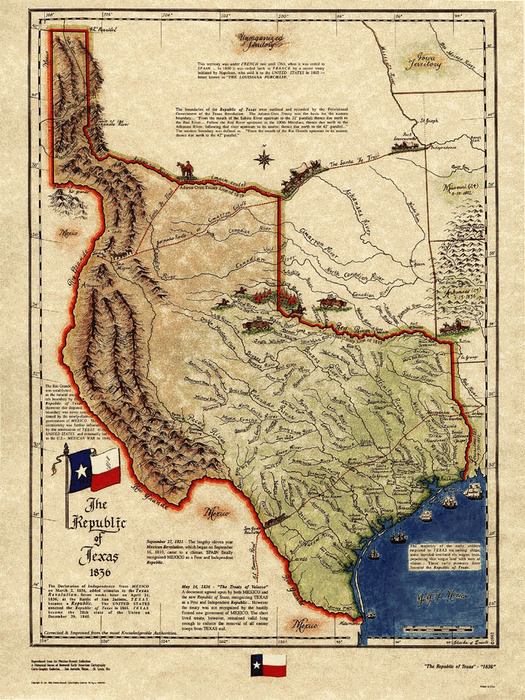 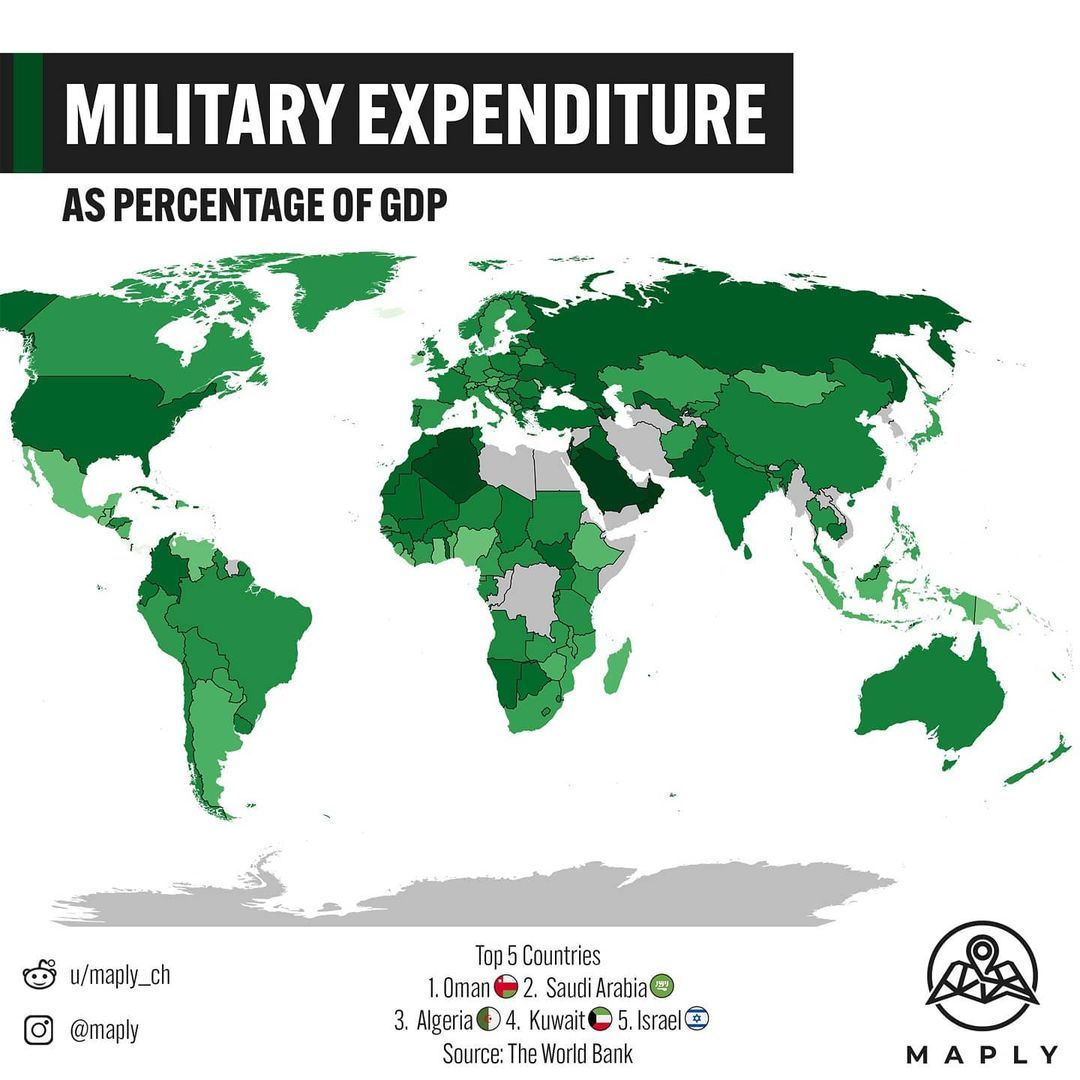 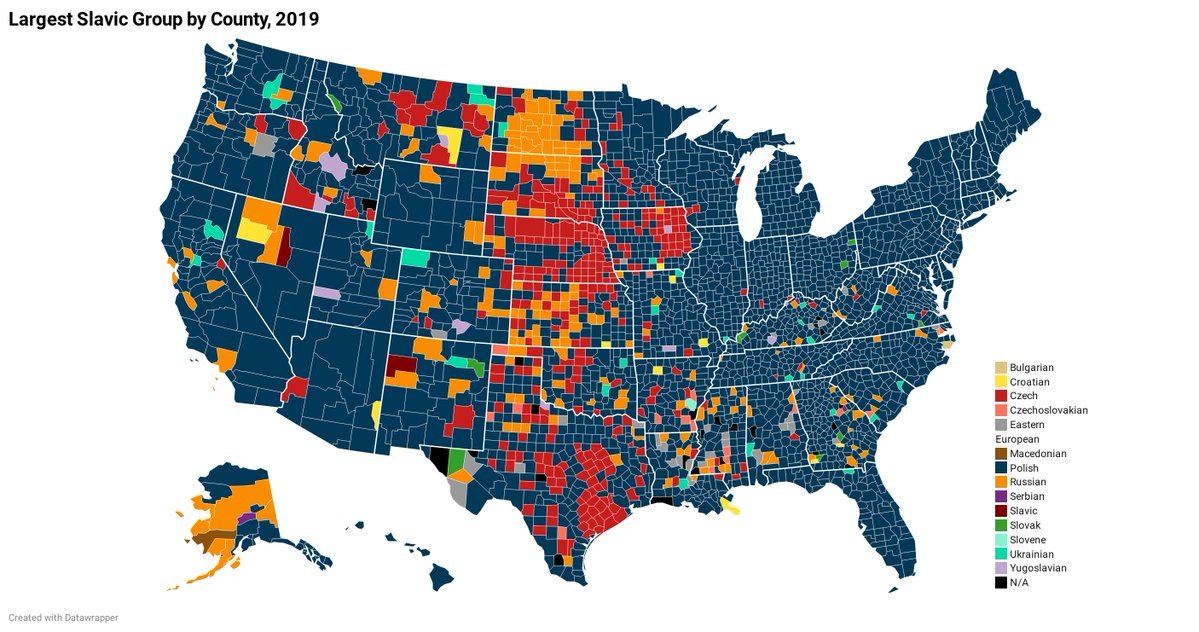 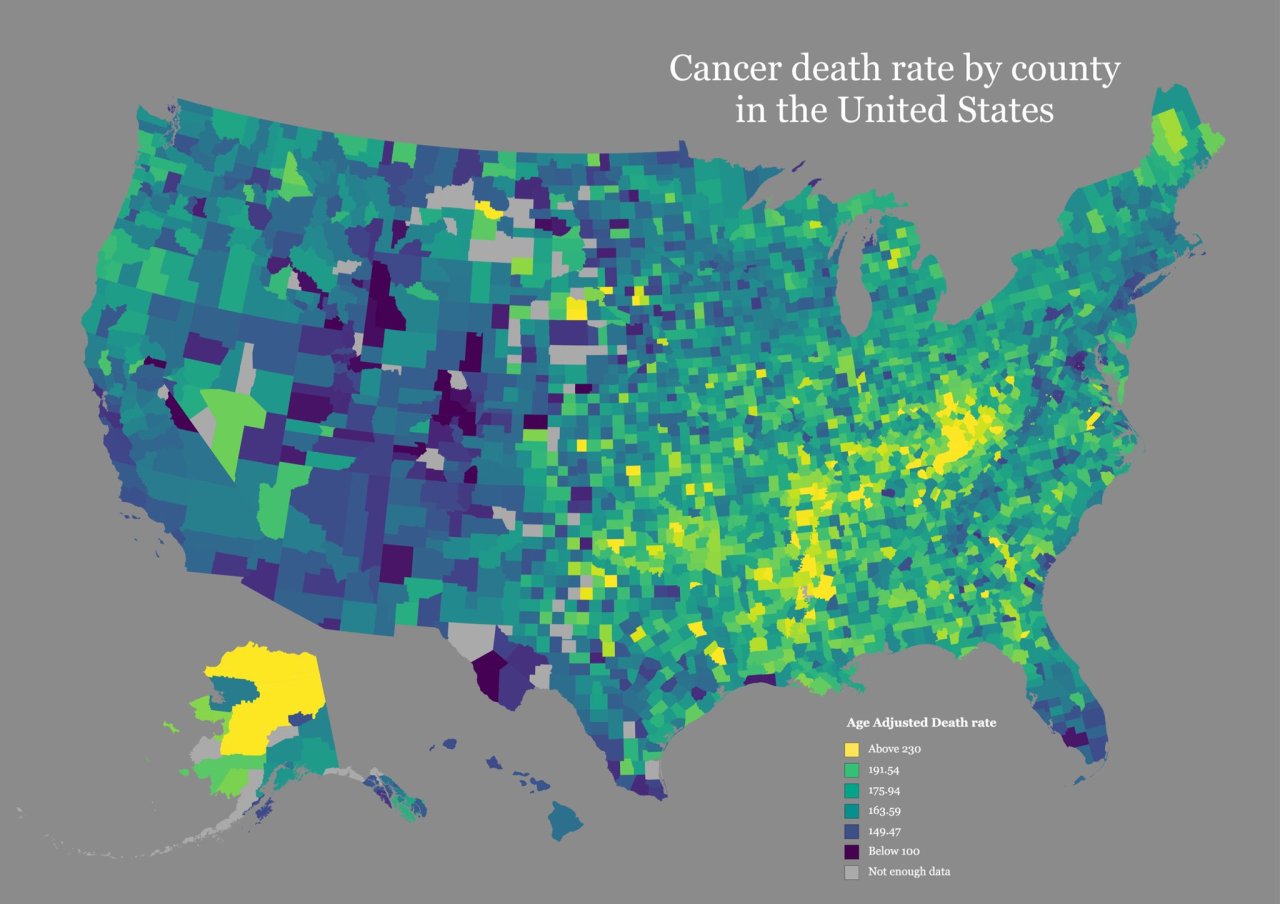 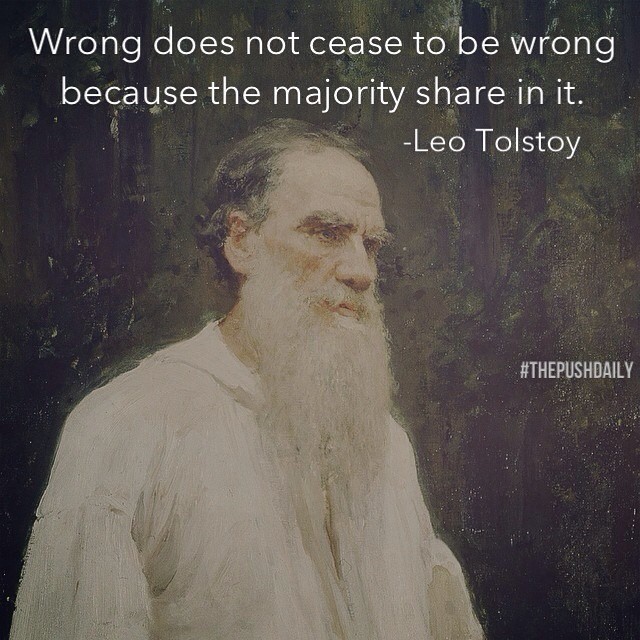