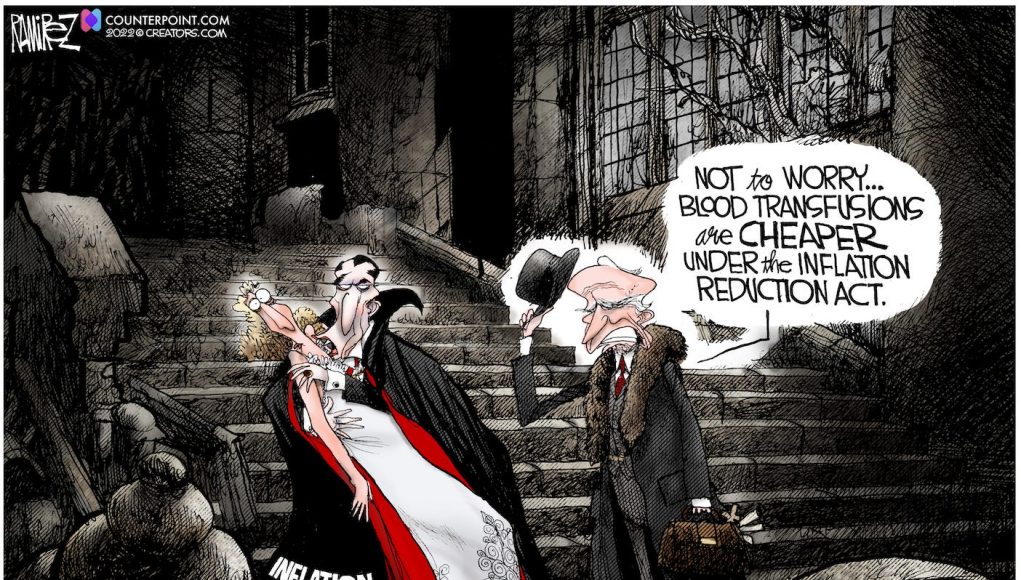 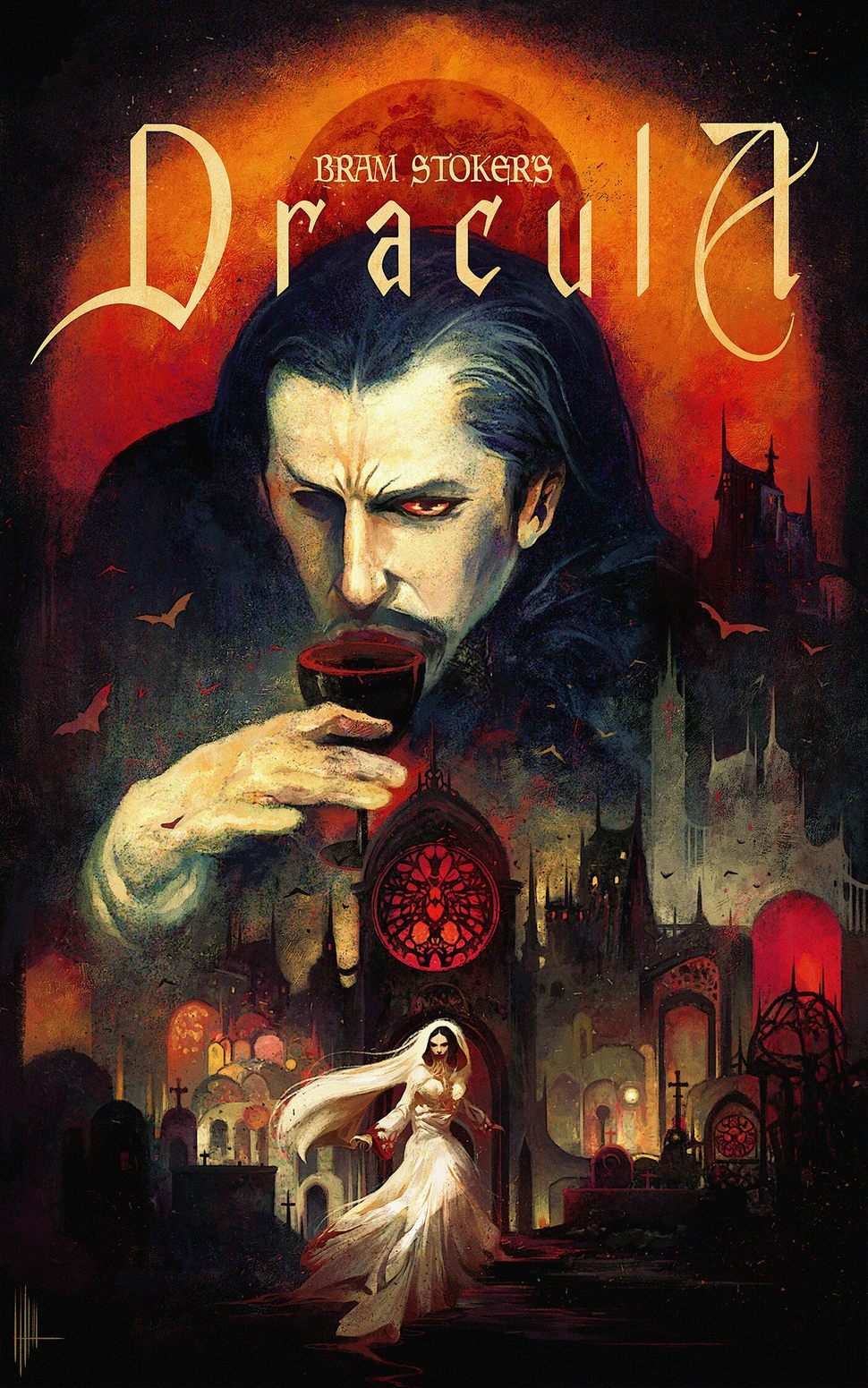 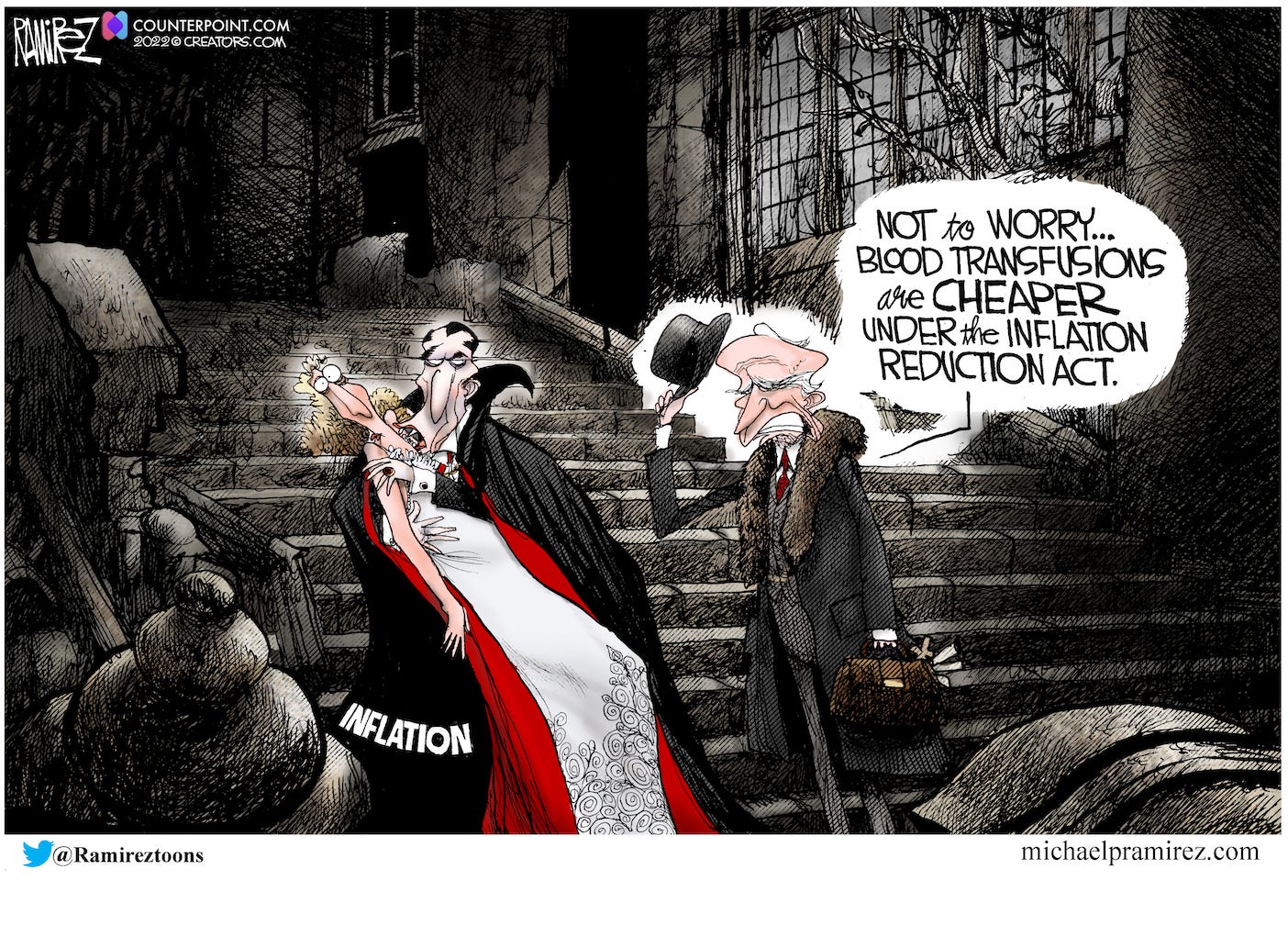 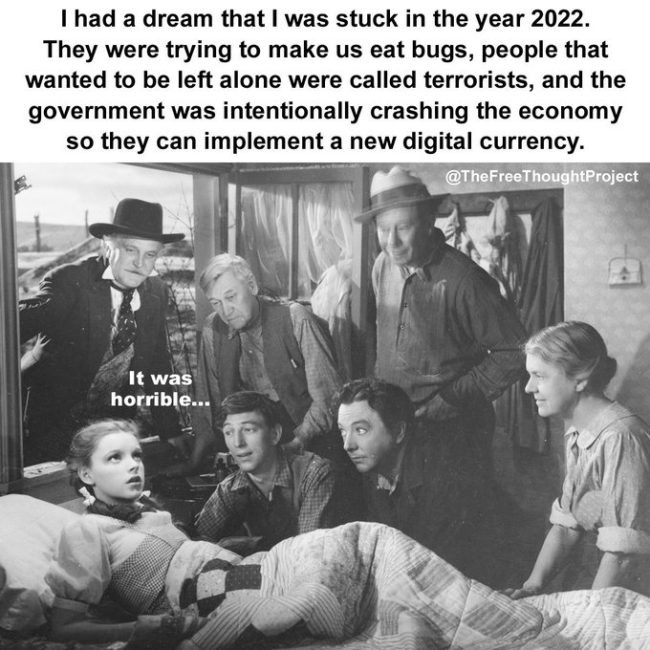 * Market analysts are predicting that housing prices should fall 20% next year. I think that the nation will see a larger than 20% drop. Part of it is that the prices of homes are artificially high, and with inflation and higher interest rates, they’re just going to decline as the market value tanks while the price of everything else soars.

* The S’mores Halloween Challenge – The problem with putting s’mores as a technical challenge is that baking your own s’more from scratch defeats the purpose of s’mores which is of course to spend ten minutes trying to get a crappy store-bought marshmallow the perfect golden brown color before saying, “screw it” and letting it catch fire then frantically putting it on a graham cracker with Hershey’s chocolate slab before it falls off of the stick you found on the ground.

* PJMEDIA – on the diesel shortage.  And as a personal note, I went to Costco last Saturday and spent $900 on beef and chicken that will go into the freezer to augment what I have there already. It should carry me through the bulk of the winter.

* Major universities, in their attempt to add diversity, took the lazy (and racist) way out. They originally wanted to provide a diversity of background, experiences, and thought. Those things are NOT determined by Melanin. They, in a racist way, assume that all black, white, and Asians have different backgrounds. The proof of their racist attitudes is easy to see when one considers the political preferences of their teaching staff. Thus the US Supreme Court will hear arguments today in two lawsuits that will decide whether the University of North Carolina’s and Harvard University’s use of race-based admission policies are constitutional.

* The most powerful nation on Earth couldn’t keep a virus from spreading but they promised that they could change the temperature of the planet if we paid more taxes. Yeah. 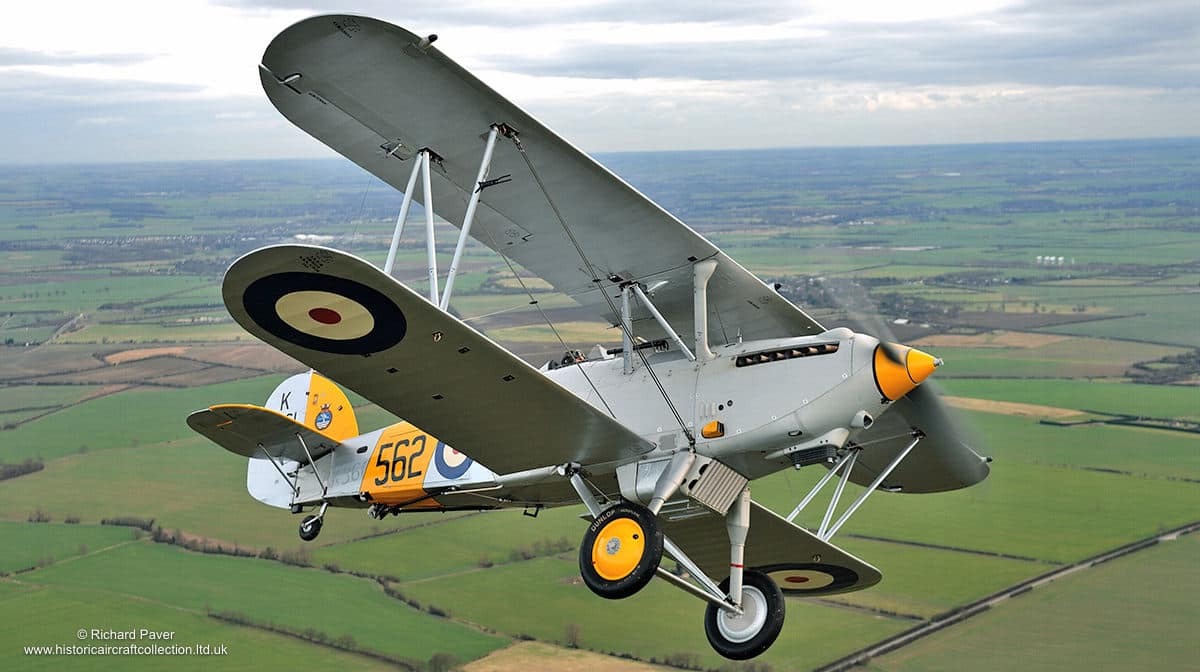 And Because it’s still Halloween

This special type of gravestone is only found in northern Germany and especially on the islands of Föhr, with 265 examples, and Amrum with 152 examples. They were given the name “speaking stones” or “narrative stones” due to the fact that they usually only have a picture in the head area and an inscription in High German underneath that tells of the family and professional life, as well as special events in the life and honorary offices of the deceased.

These elaborate stones were made at the end of the 17th century, and in the 18th century, in particular, agriculture on the rather infertile North Frisian Islands was unable to feed the growing population, so many of the male inhabitants hired themselves out on whaling ships.

These are two very special stones, left is the stone of Harck Olufs in Amrum. He was born on 19.7.1708 in Süddorf. He went to sea at the age of 12. In 1724 he was captured by pirates and sold as a slave to the Bey of Constantine in Algiers. He began as a footman, converted to Islam in the meantime, and later even became commander-in-chief of the cavalry. In the uniform of an Ottoman general, he returned to Amrum in 1736 after being freed by his master a year earlier. In order to be able to marry his love Antje Lorenzen, he had himself confirmed. The relationship produced four girls and a boy. Harck Olufs died unexpectedly on 13.10.1754 at the age of 46. His wife and children returned from church and found him dead in his armchair. The right one is the stone of Matthias Petersen who was born 1632 and died 1706. His stone is written in Latin and reports that he was very knowledgeable in sailing to Greenland, where he caught 373 whales with unbelievable success so that from then on he was called “The Lucky One” with everyone’s approval. A carved whale and Fortuna, the goddess of luck, can be seen.

Initially, the inhabitants took roughly worked erratic blocks of granite that were specific to the place and provided them with inscriptions. Whaling brought the men great prosperity and later sandstone was imported. In the 17th century, gravestones lying on the ground predominated. In addition, there were smaller red sandstone tiles, often with a small drilled hole attached to a piece of wood or whalebone. Since the 18th century, upright stones, so-called stelae, were used, which have the typical elements of speaking stones.

On the right side a stone with an octant and in the middle one with a ship, Süderende Cemetery, Föhr

The relief decoration of the tombs is in the Baroque and Rococo styles. It is often fantastically opulent, the forms do not repeat themselves. They show angels, symbols of justice, and happiness, the signs of faith, hope, and love, proud ships, and mills. For the seafarers, ships were mostly depicted. If the sailor died on a ship, his gravestone shows a ship under full sail. A ship without sails on the grave indicates that the sailor died on land. Other motifs could also be an anchor, an octant, or a whale.

A special iconographic tradition has been preserved in the floral motif: the husband and sons of the family are listed on the gravestone on the left in tulip-like flowers, and the wife and daughters on the right in the form of four-flowered, star-shaped flowers. A bent flower indicates that the person in question was already deceased at the time the gravestone was made. The frequency of this symbolism testifies to a high infant mortality rate.

From the middle of the 19th century onwards, this type of gravestone began to lose importance, which was also due to the fact that whaling was slowly but surely coming to an end and with it the lack of money.

A captain’s grave with an anchor, Föhr

At the end of the 19th century, only very few speaking stones were made, and since the 20th century none at all.

This one is for Old NFO 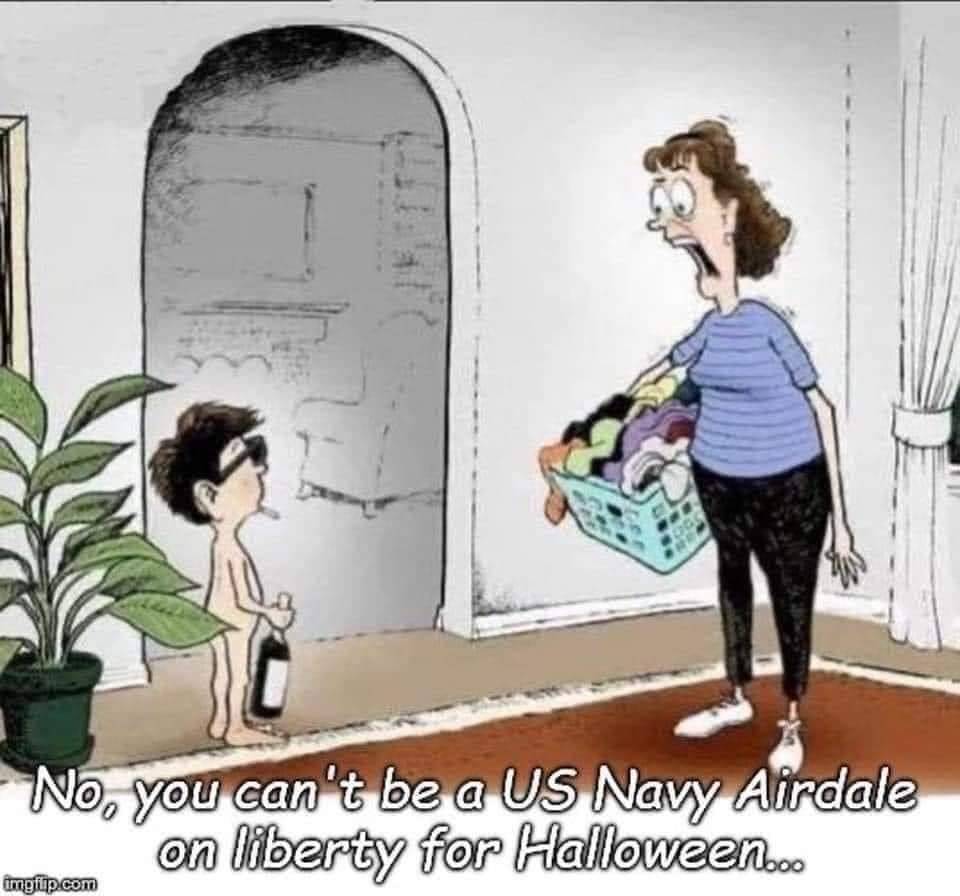 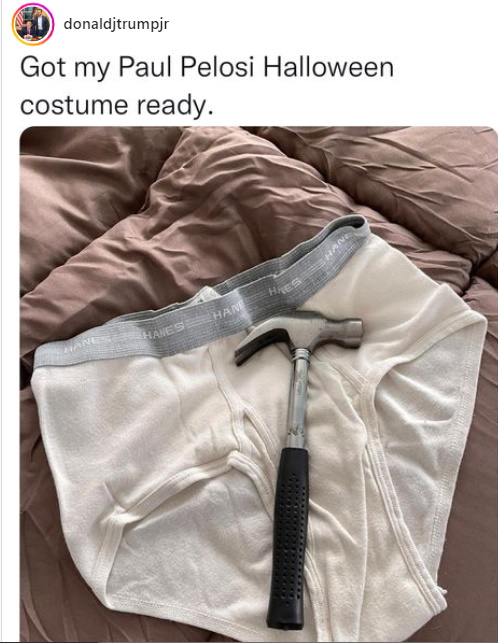