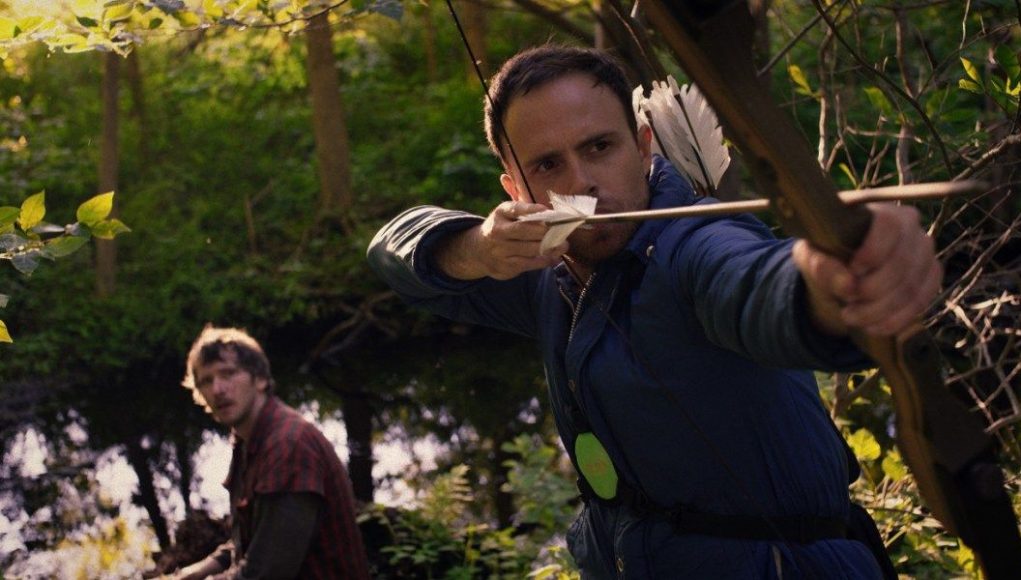 Bones exhumed from a Dominican Friary in Exeter have revealed that arrows fired from a longbow caused injuries as deadly as modern-day gunshot wounds. 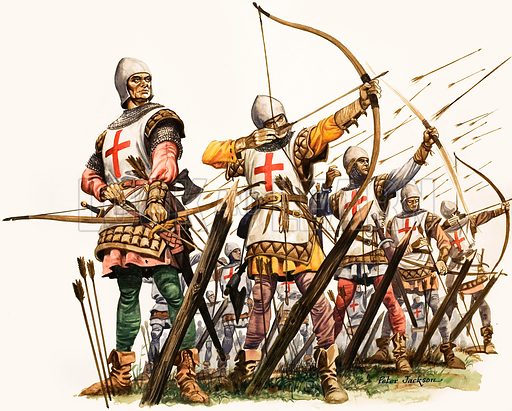 The remains examined were most probably soldiers who died in battle, displaced, and reburied in consecrated holy ground.

The team of researchers found that the injuries sustained from arrows penetrated completely through the human skull and created small entry and large exit wounds. The arrows were designed to spin clockwise as they hit the victim, acting like a drill that cut through the bone. Gun manufacturers have predominantly rifled barrels so that bullets spin in the same, clockwise, direction… more here.

Those of us who have hunted with archery understand that the arrow with the broadhead almost always goes through and through, leaving a 1-1.5″ wound channel through the target animal, and a wound like that is not survivable.

Stabilized in flight with fletching, a long shaft and delivering a razor (or bodkin) to the target, they are accurate and deadly. Modern arrows, fired by compound bows are amazingly accurate when loosed by a competent archer.

The study of hydrodynamics comes into play with fast rifle rounds and some of the more potent pistol ammunition on the market wherein the damage caused is enhanced with the rupture and destruction of blood vessels around the wound in excess of the actual wound channel caused by the passage of the bullet.

Additionally, the use of soft lead rounds with black powder weapons caused large wound channels (large bullet) and when they hit a bone, they flattened out and destroyed it.

There is an assumption among the great unwashed that primitive projectile weapons – slings, darts, crossbows, recurve (horse) bows and longbows would not be effective now. The same with axes, for example. They are in error. It’s true that we have very effective weapons at hand these days, but it doesn’t mean that they were not or are not. (Thx to WSF for the article referenced above) 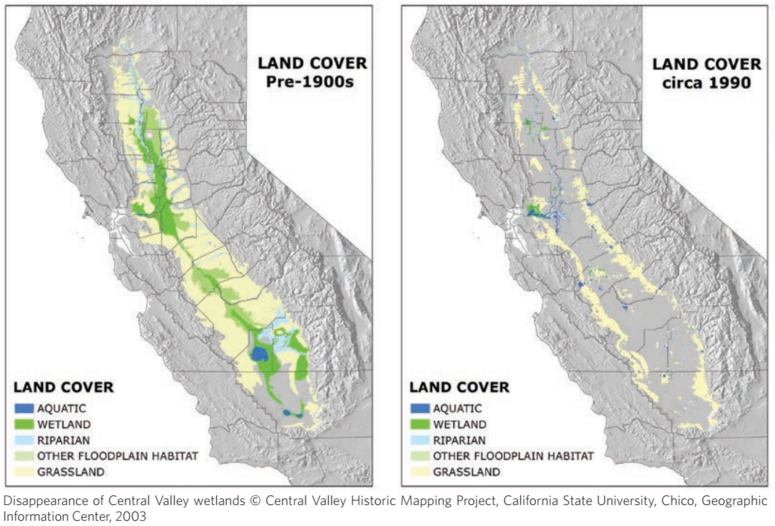 Our schizophrenic national divide is reaching a point at which the fabric of society is being shredded. The willful adherence to false “facts,” by both media and government actors is impossible to miss. Yet those in power plow forward with evil intention, knowing that the bulk of society will pay no attention; they’re asleep, they don’t care, and the label “misinformation” is enough to quell curiosity.

Compare George Floyd to any victim of black-on-black crime, for an easy example. Floyd was an addict, a bad actor with a criminal record and evil intentions, and had (taken a lethal overdose). The media turned him into a hero, and then everyone stood by, eyes averted, as his death was manipulated to cause riots. Yet the same media never report on continual violence in all our cities where, often, innocent children are the unwitting victims. Such violence is not “useful” in forwarding an agenda.

People must willfully ignore being manipulated. Those of us who notice are shouting into the wind but nobody hears us. The frustration level can become intolerable… more here