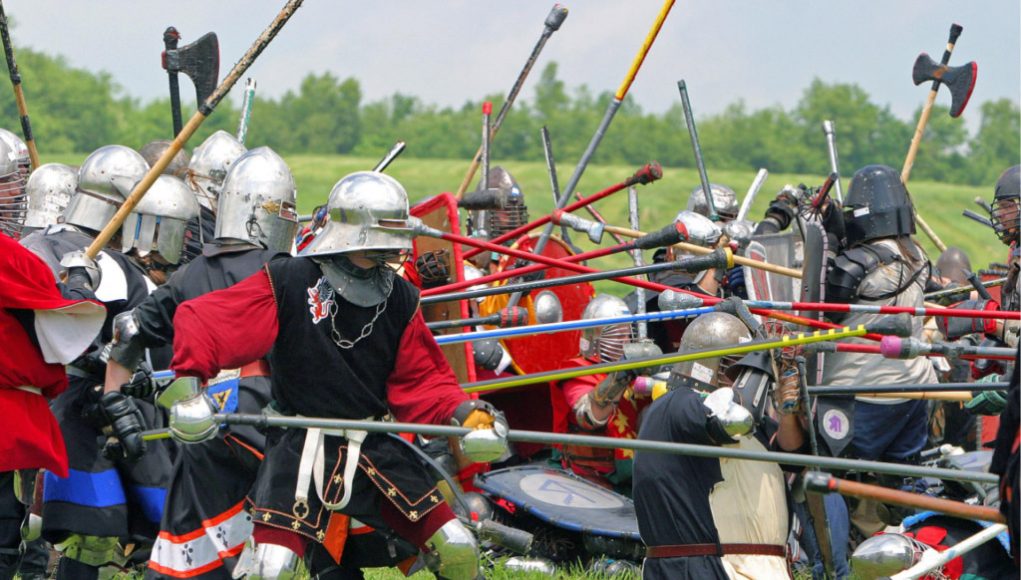 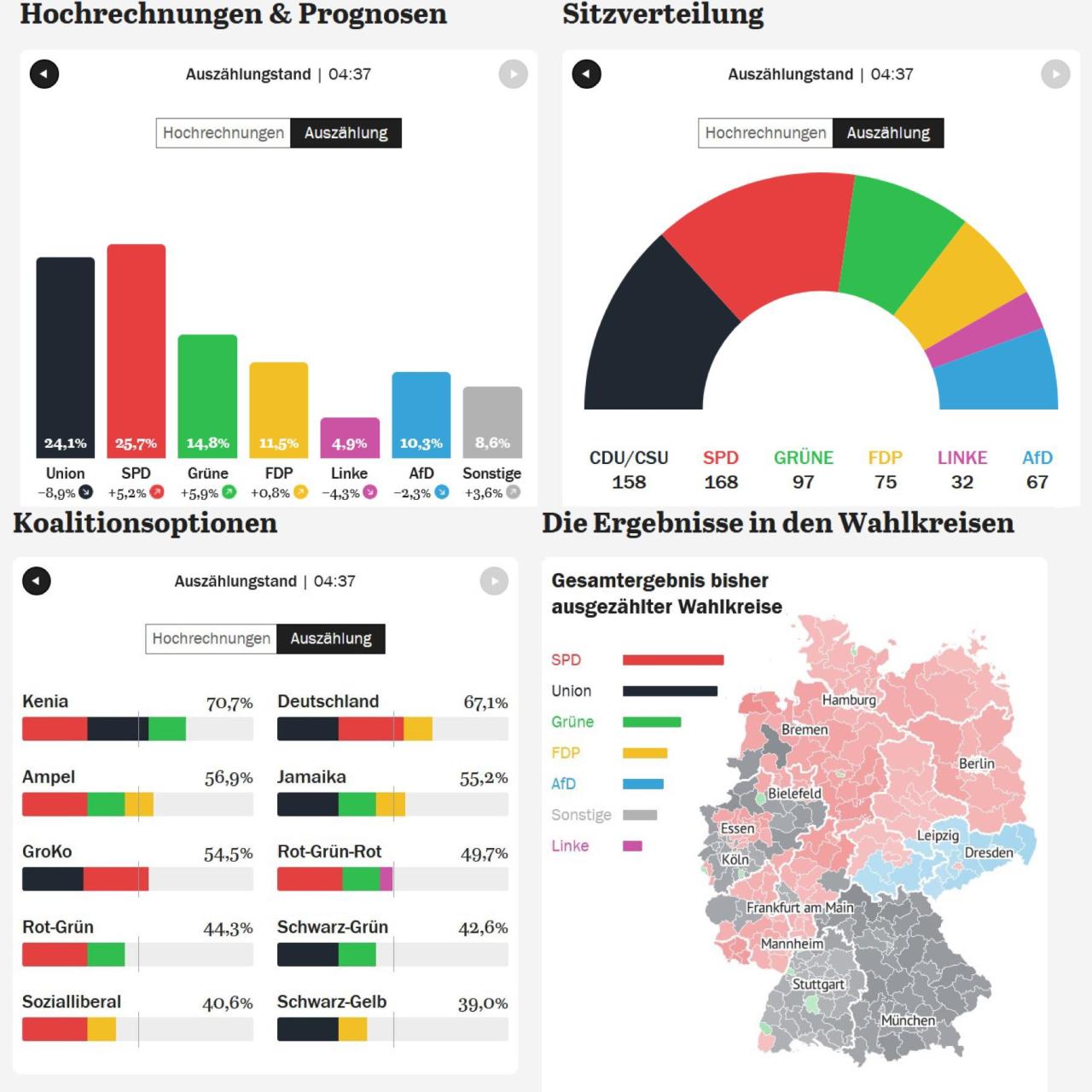 Sozialdemokratische Partei Deutschlands, the SPD was established in 1863 and is the oldest political party represented in the Bundestag. It was one of the earliest Marxist-influenced parties in the world. From the 1890s through the early 20th century, the SPD was Europe’s largest Marxist party and the most popular political party in Germany.

The Christian Democratic Union of Germany is a Christian-democratic and conservative political party in Germany. It is the major catch-all party of the center-right in German politics. 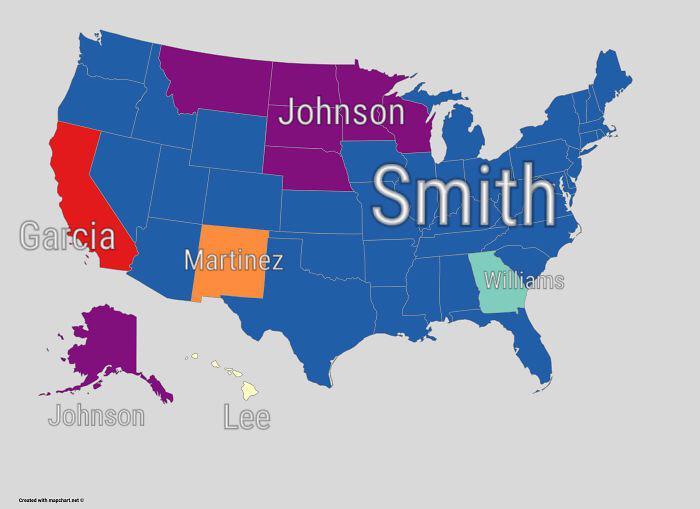 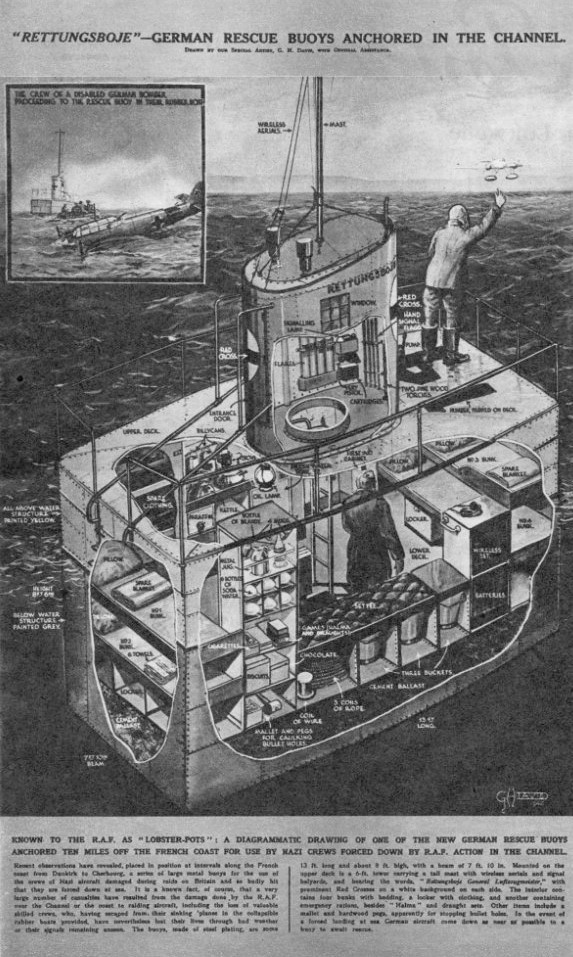 A solution but possibly an imperfect one. 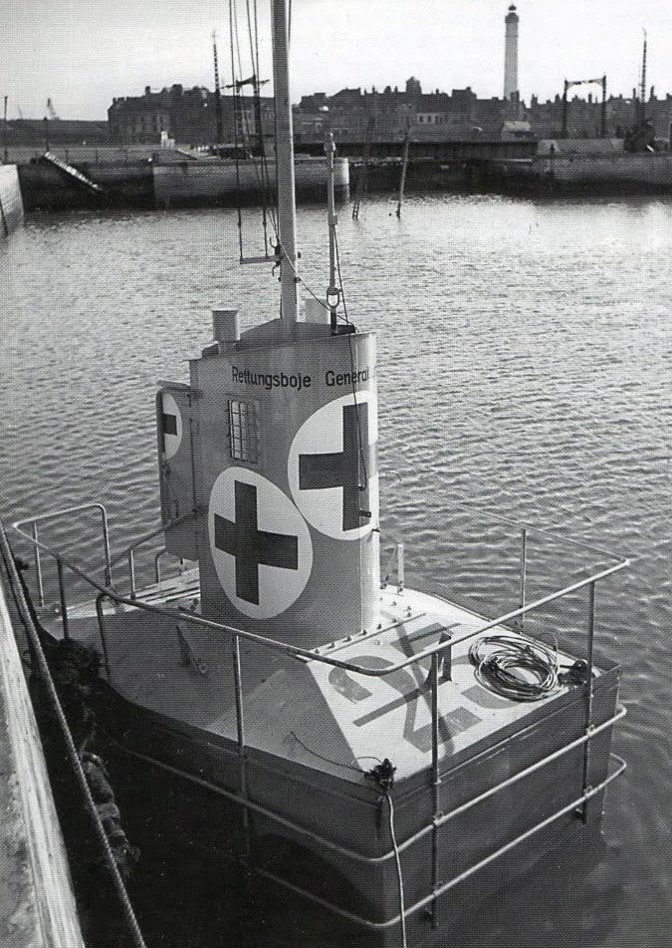 It has an uncanny resemblance to a U-Boat conning tower and a wishful hope that the red crosses would attract the attention of attacking aircraft and ships. 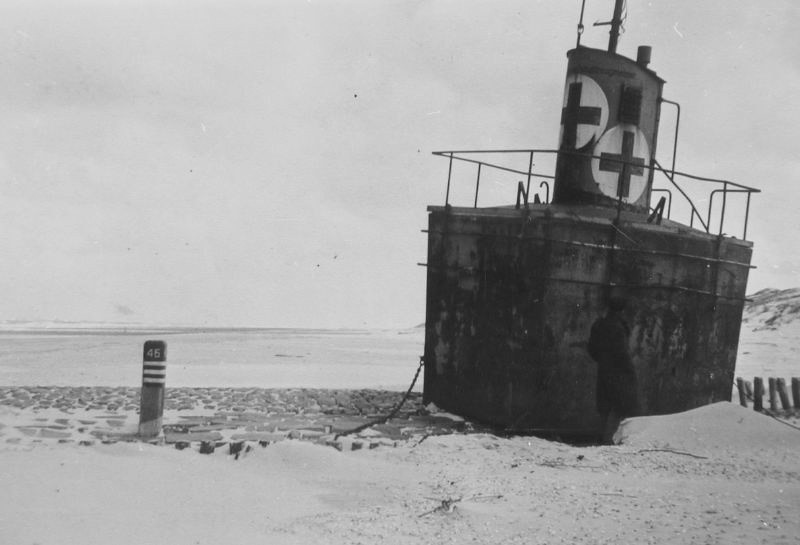 Can you Identify this Ship?

Sailors and their Birds

However, many people associate sailors, especially when it comes to pirates, with a very special companion. The Bird, mostly a parrot.

Already Columbus brought back five long-tailed macaws from his voyage in 1492 and sixty parrots from his next voyage. They were not only fabulous gifts for his patrons but also tangible proof of his discoveries.

Many ships that were on their way to foreign worlds during the Age of Discovery brought back home beautiful and rare birds. They were not only companions during the voyage but brought a profit. At home, a sailor could get up to 10£ for a bird and they were easy to handle during the crossing. They hardly took up any space and feeding was possible with leftover food. The value of a bird could be increased by teaching it to talk and some tricks. This kept the birds busy on board.

Pirate with a Parrot by Thomas Blackshear ; Long John Silver and his Parrot by N. C. Wyeth 1911

Others tried to sell these animals to faculties as research objects. This meant that researchers who could not travel themselves had a certain quota and, together with the travel reports, which the captains were also happy to sell, they had a basis for researching such exotics. But not only birds were brought home, but monkeys were also very popular. A small anecdote from a friend’s family, his great-great-grandfather, lieutenant of the German Imperial Navy, had taken a monkey home for his daughter when he was in Africa. The animal didn’t live long. The North German weather didn’t agree with it and it liked to climb onto a power line…that led to it crossing the rainbow bridge. 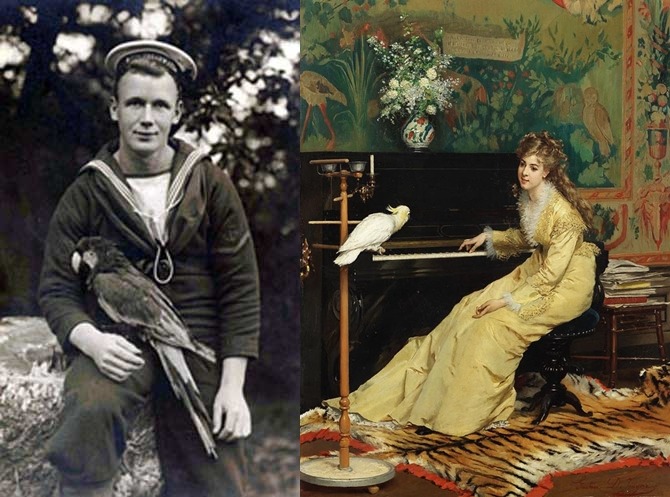 Signalman Tim Ryley with his beloved, but vexatious, parrot Mac, 1908; Woman at the Piano with Cockatoo by Gustave Léonard de Jonghe, 1870

Some of the birds were not sold but traveled with mariners as companions. Admiral Thomas Cochrane reports in his autobiography that when he sailed with his uncle Captain Alexander Cochrane on the HMS Thetis in 1794 (he served there as a midshipman) there was a parrot on board. This bird was even allowed to fly freely on deck. Much to everyone’s chagrin, however, this animal had learned to speak and liked to imitate orders, which caused great confusion. For example, the parrot made sure that a lady who was brought on board with a boatswain’s chair was pushed into the sea just because the bird shouted: “Let go”.

The Astrolabe, a French research vessel that sailed to Antarctica in 1837 under the command of Jules-Sébastien-César Dumont d’Urville, had a cockatoo on board. This bird was probably much appreciated even though it had destroyed the captain’s barometer. 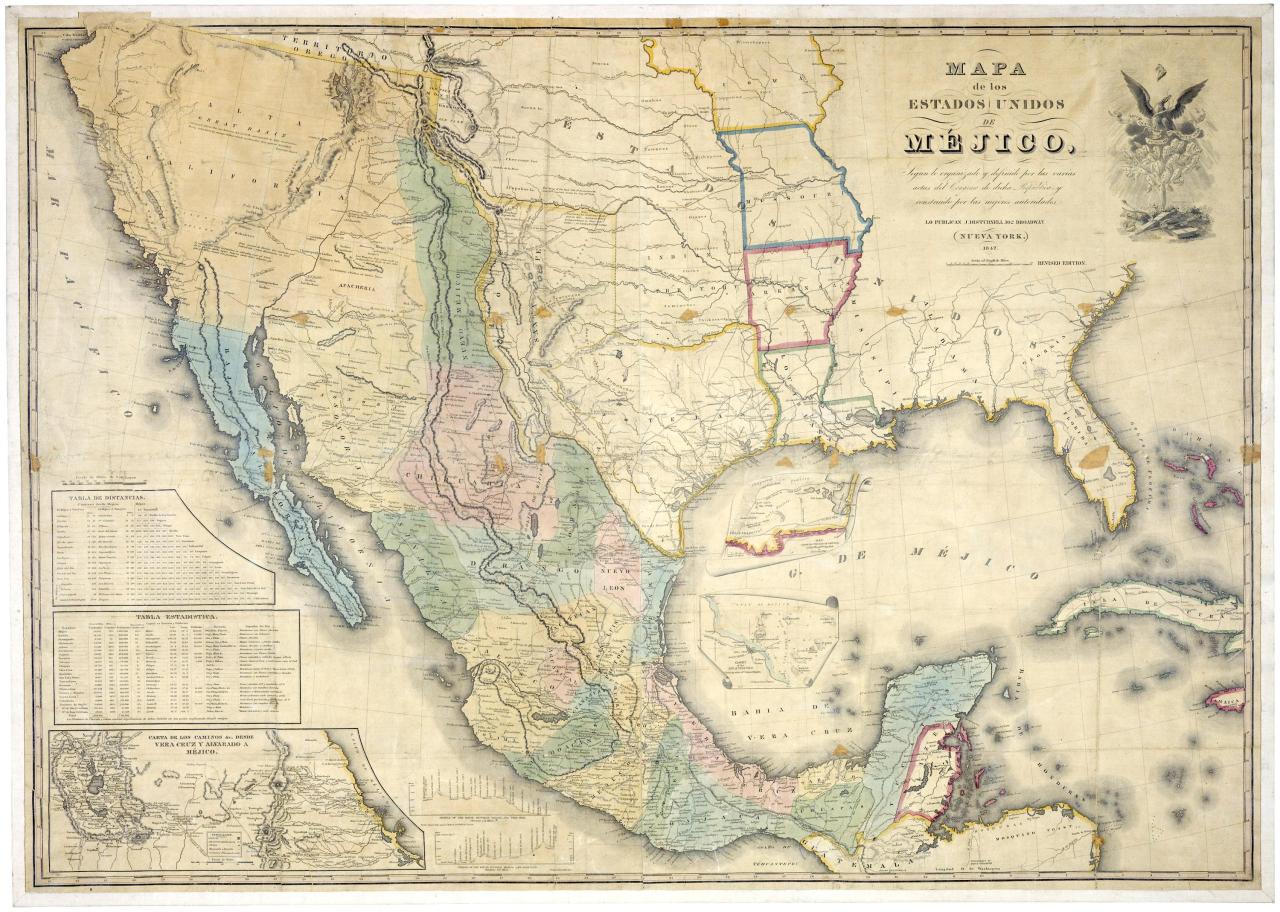 They almost annexed their way into Canada. 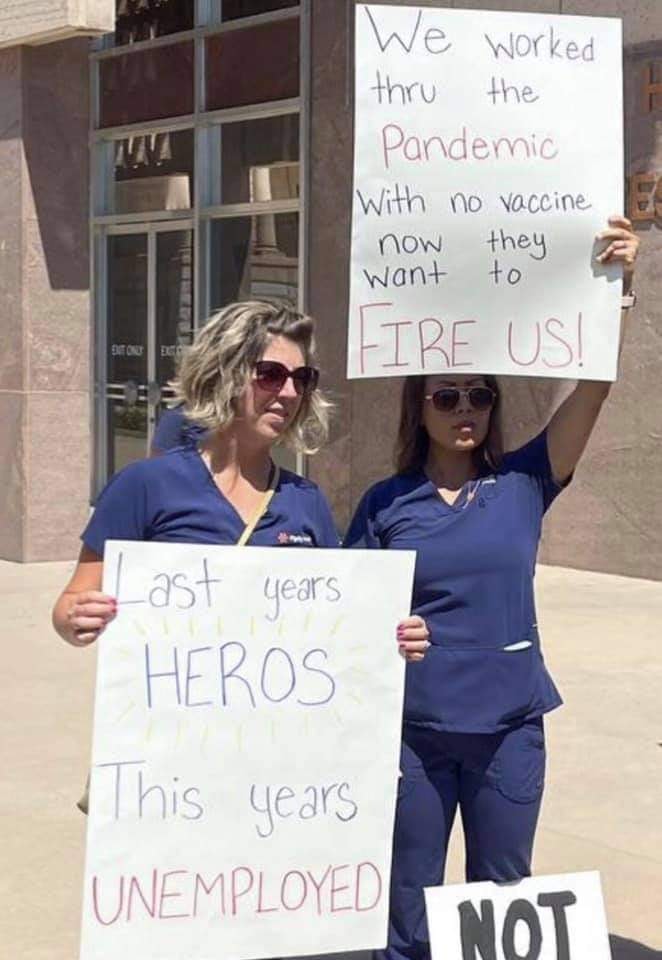 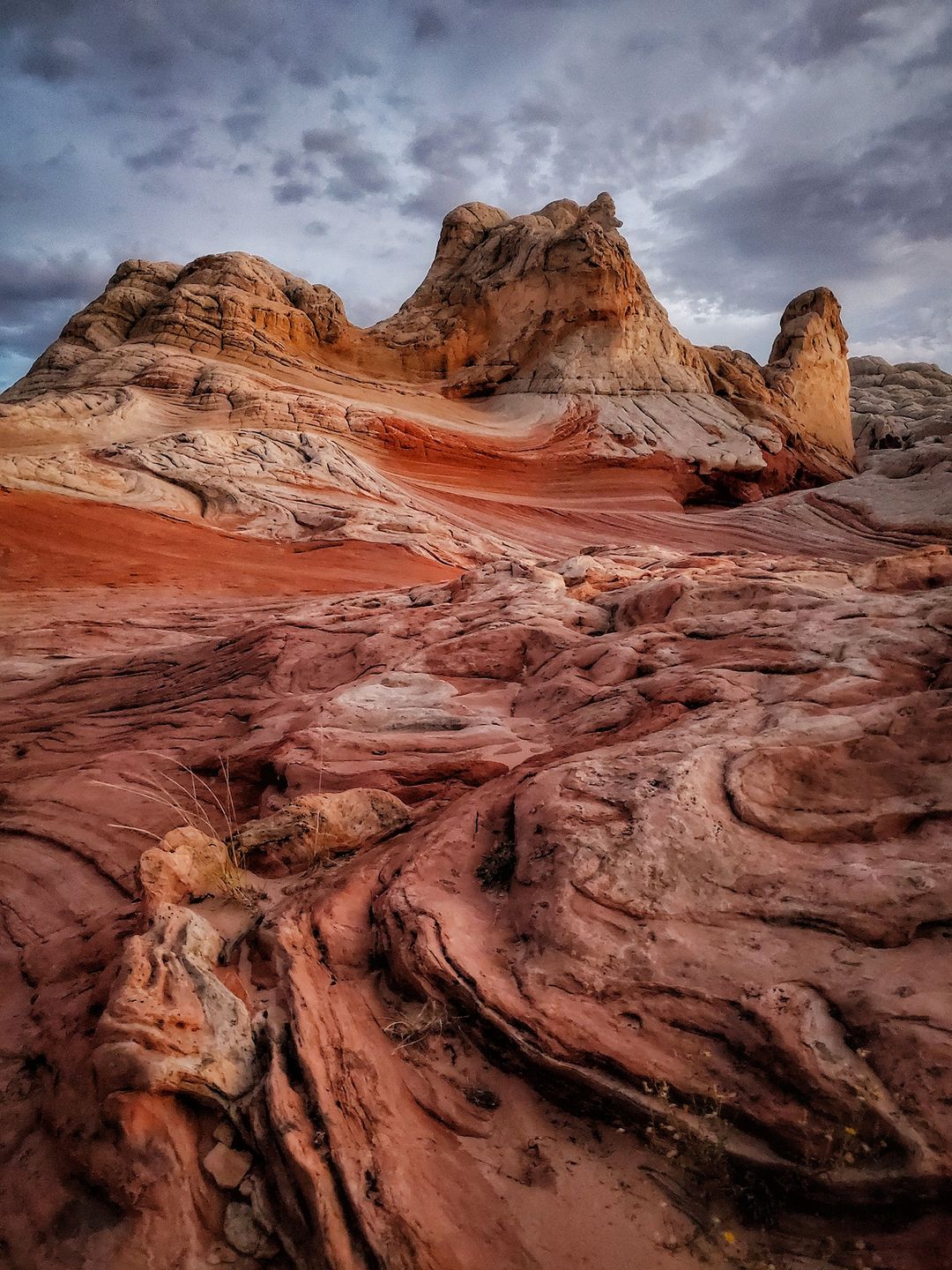 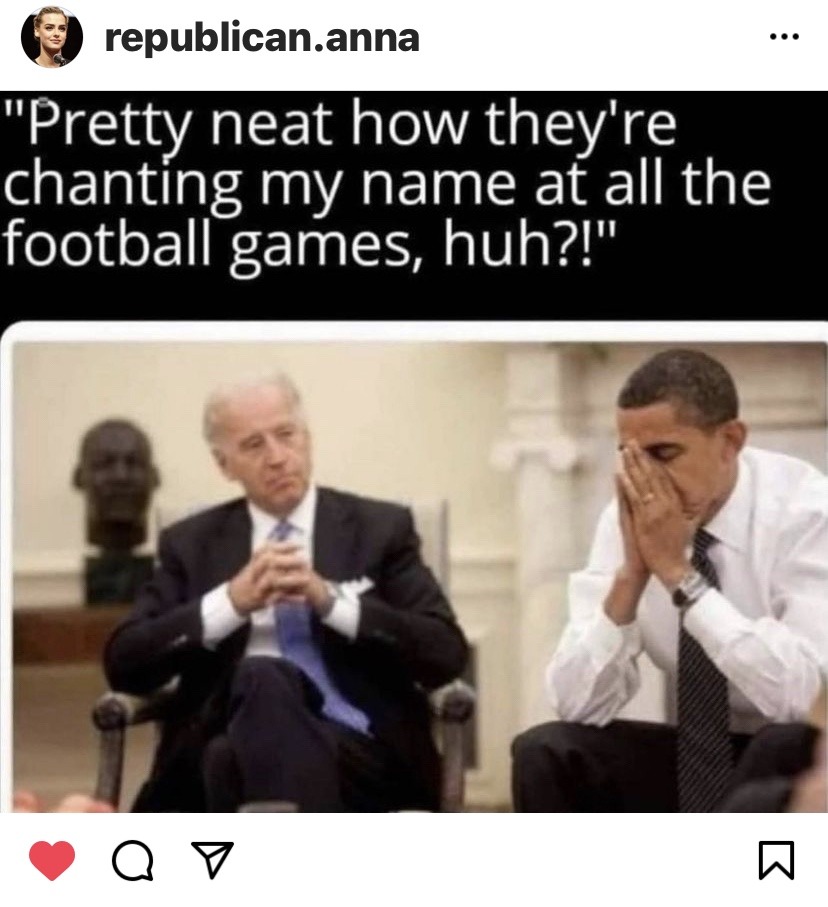 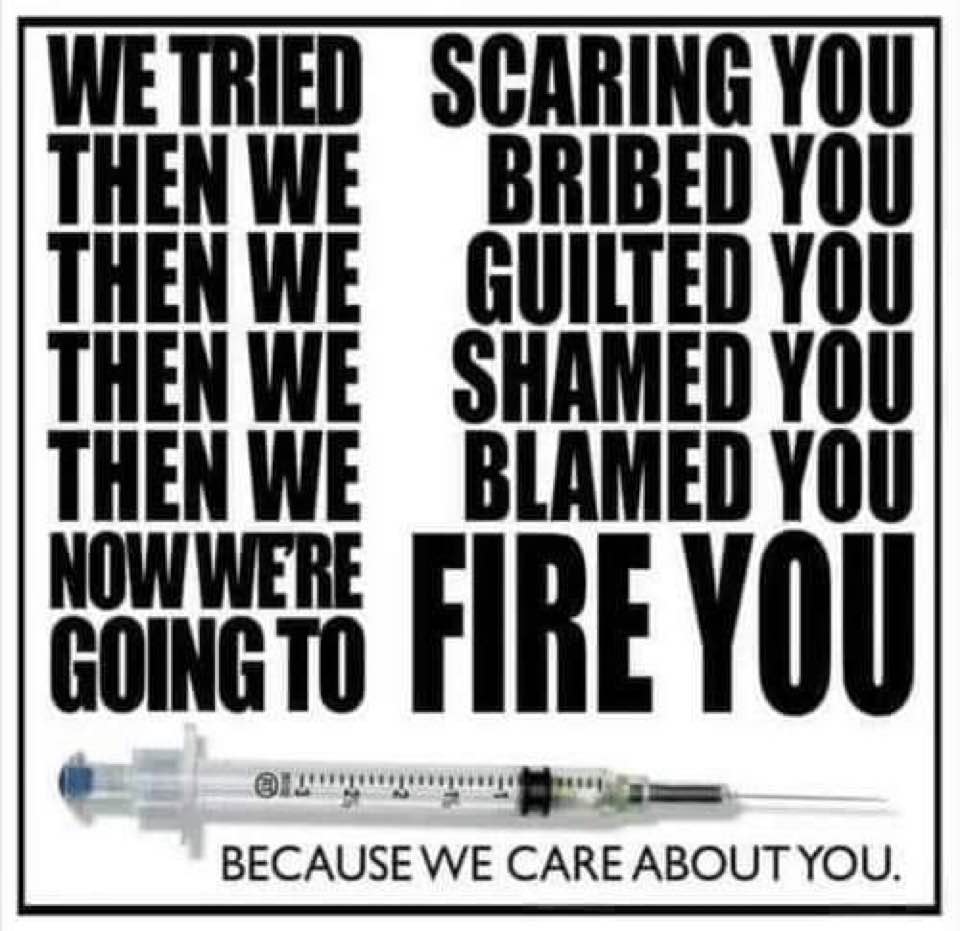 I feel the love. 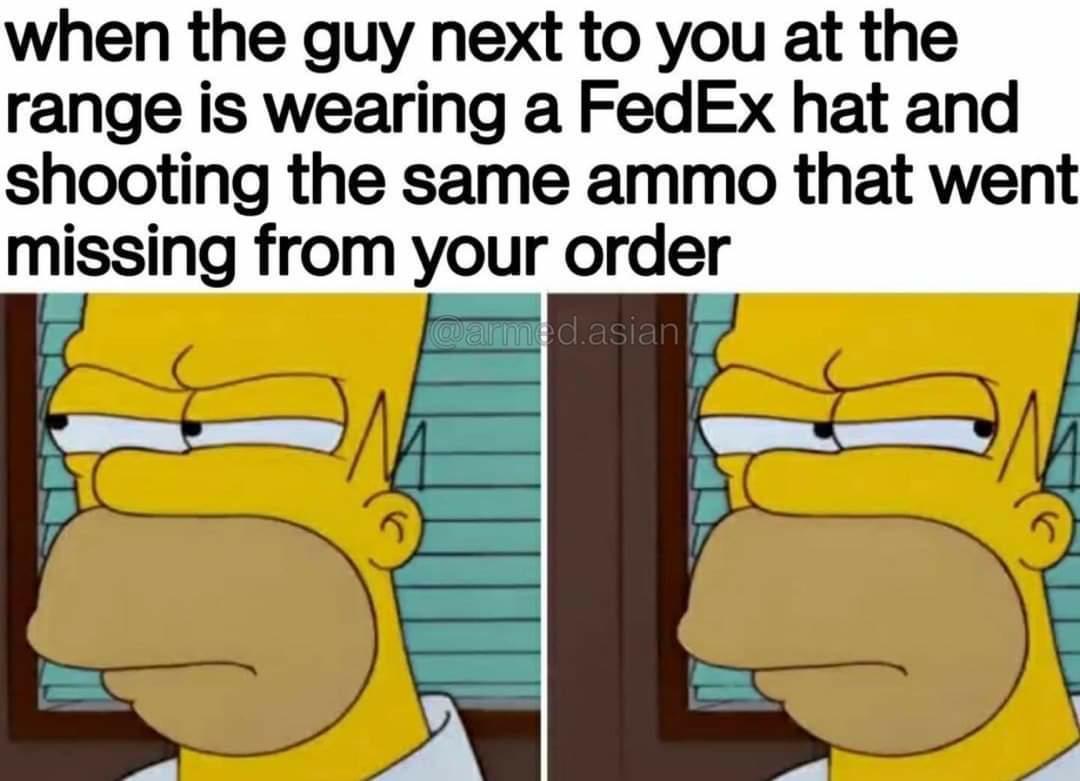 Never get between a Wolf and his salmon… 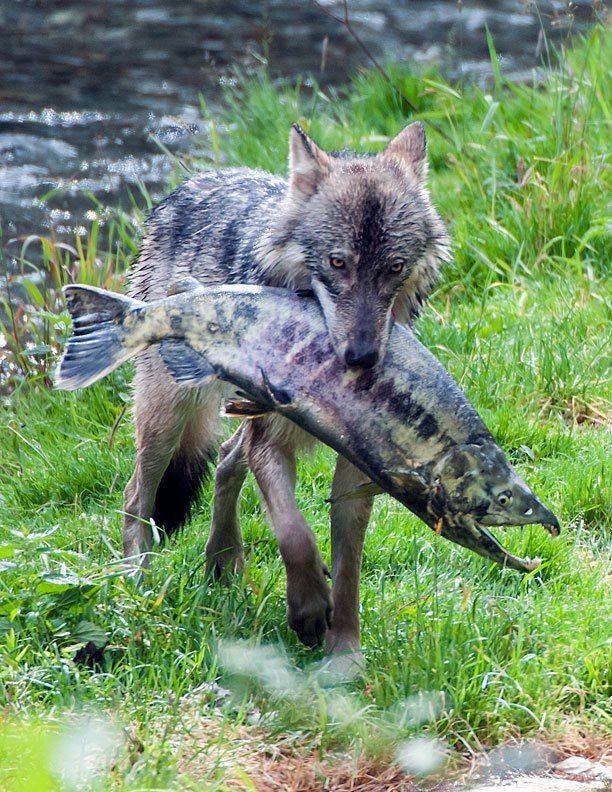