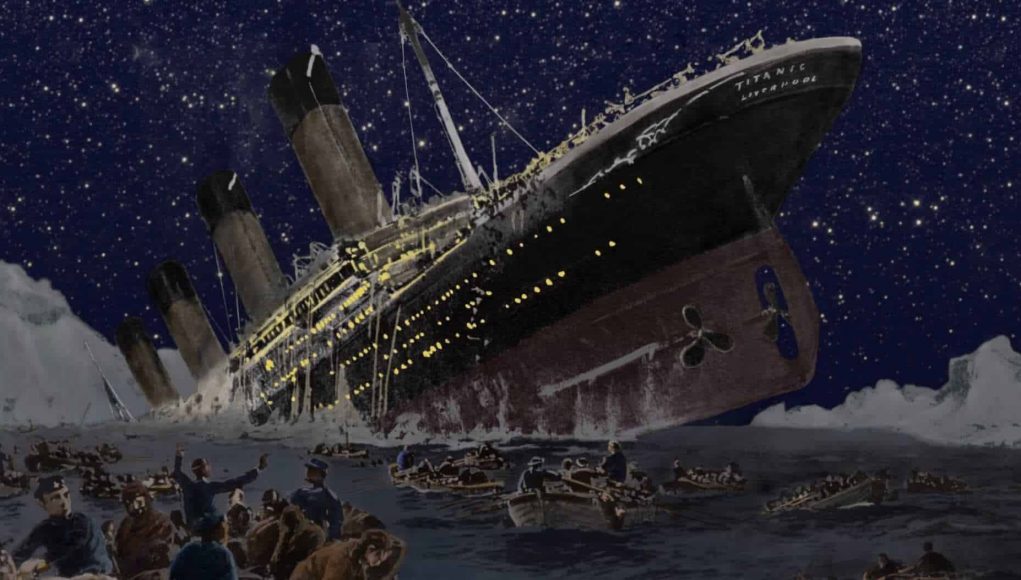 Things happen every day, but this day in history seems to be particularly interesting. 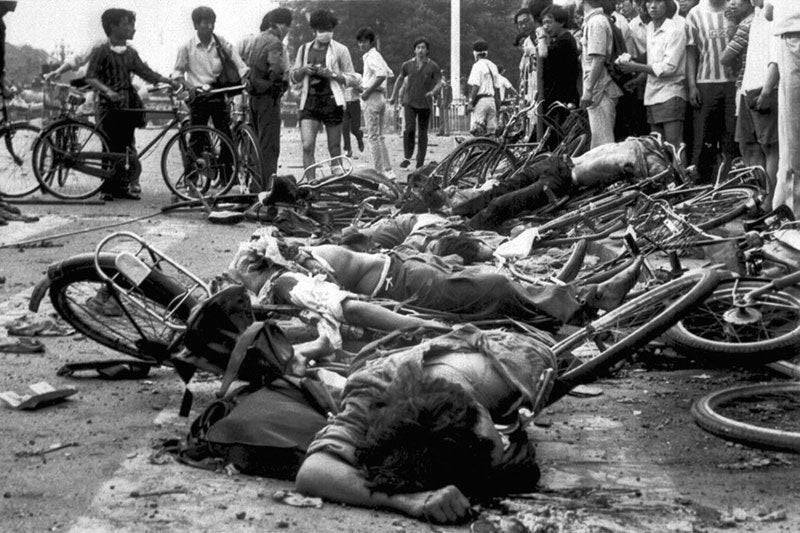 The protests started on April 15, 1989, and were forcibly suppressed on June 4 when the People’s Republic of China sent the military to occupy central parts of Beijing. In what became known as the Tiananmen Square Massacre. The People’s Liberation Army responded to the peaceful occupation by sending in infantry and tanks, which fired on the demonstrators and those trying to block the military’s advance into Tiananmen Square. Estimates of the death toll vary from several hundred to several thousand, with thousands more wounded. 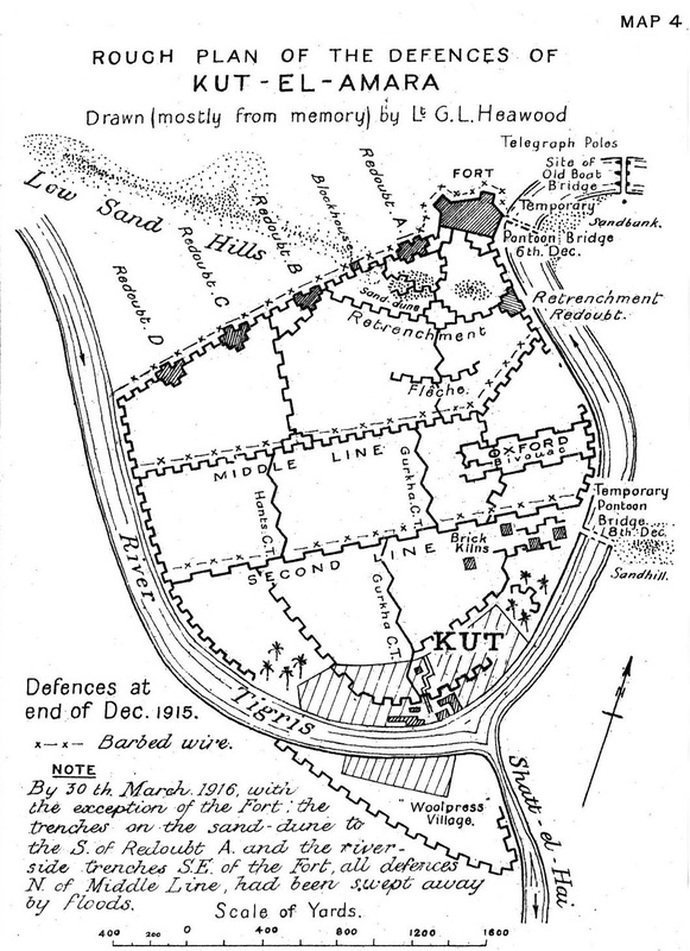 On April 15, 1916, the British Royal Flying Corps, No. 30 Squadron dropped thirteen tons of supplies to the starving Anglo-Indian Army at Kut, about 100 miles south of Baghdad. One hundred years later, American forces were fighting the ISIS Caliphate in Kut… 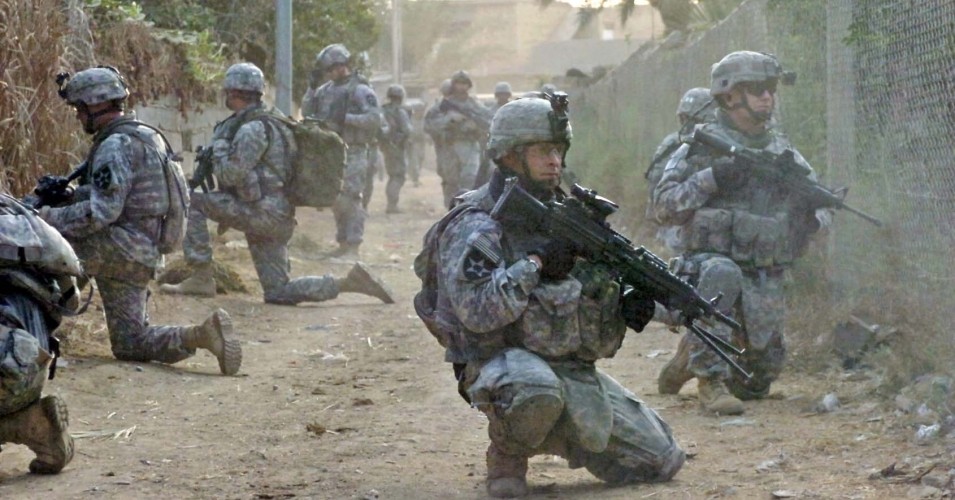 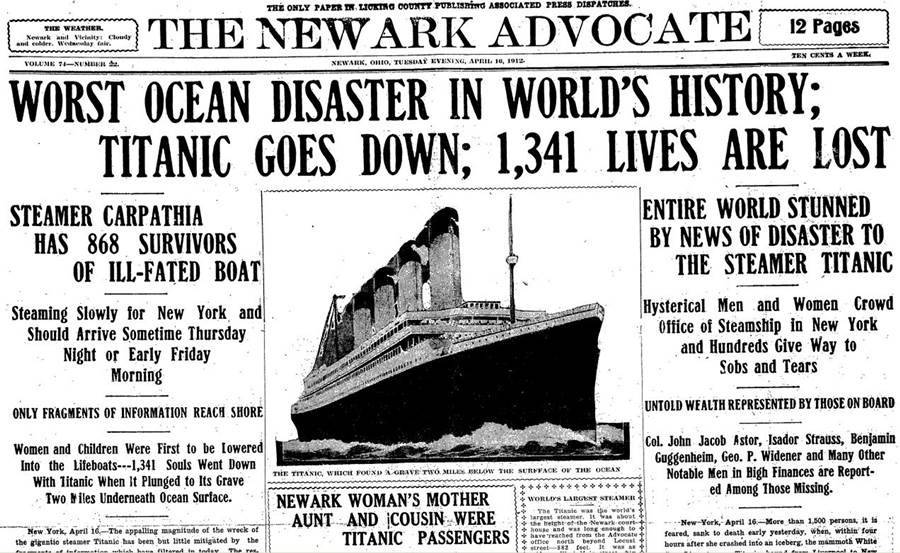 As a historical aside, my grandmother, then a girl, with her family immigrating to the US from Switzerland, arrived at Ellis Island at the same time as the survivors of Titanic did. 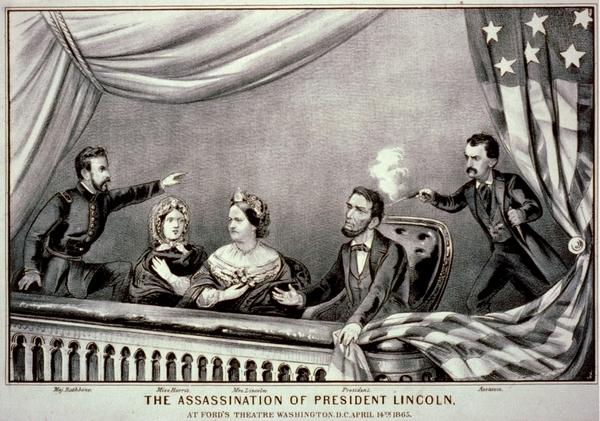 President Abraham Lincoln was assassinated on April 15, 1865. It’s interesting to speculate how the reconstruction of the South might have been different had he lived. 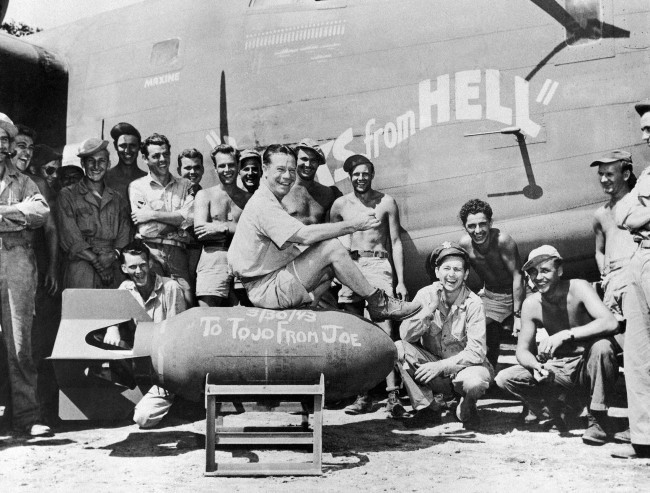 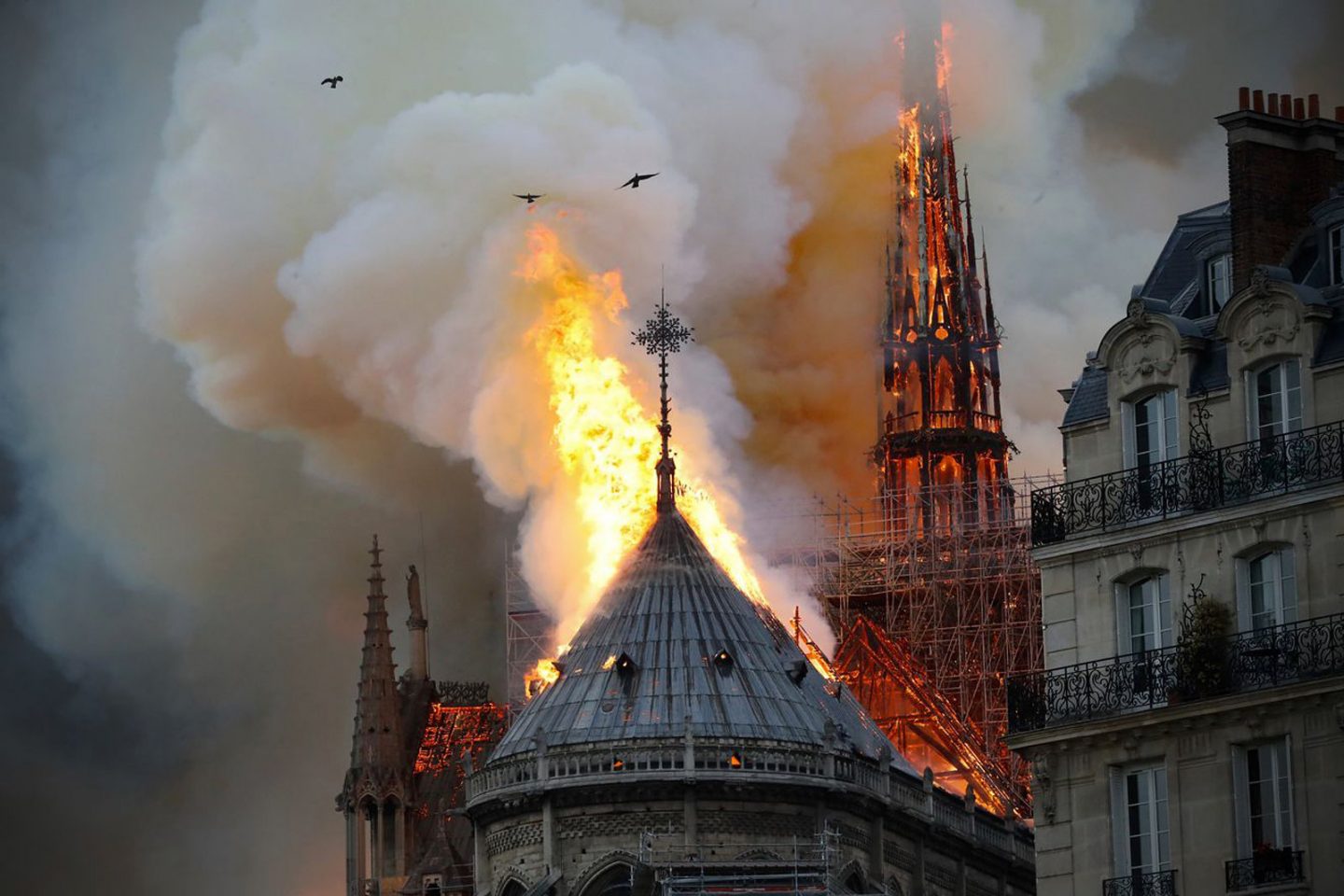 April 15, 2020 marks the one-year anniversary of the Notre Dame fire. People around the world watched in shocked as the nearly one-thousand-year-old cathedral burned for hours.