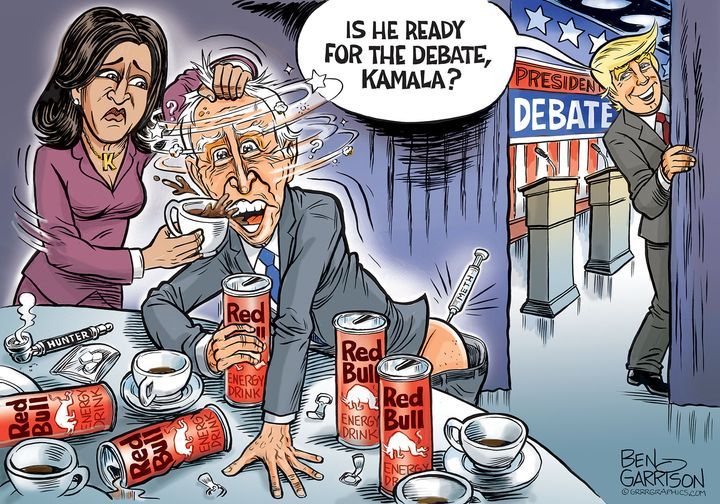 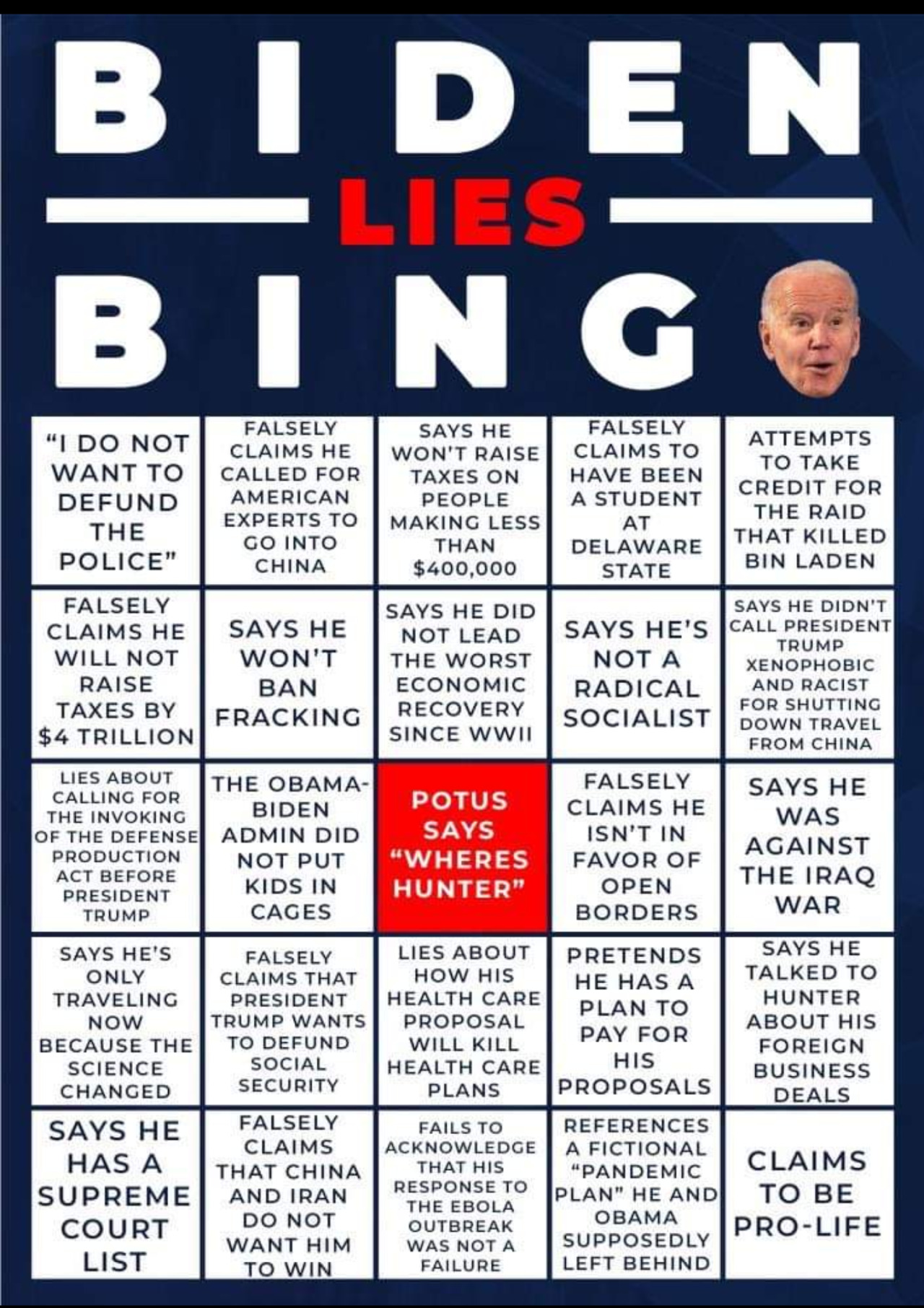 I don’t know how creepy, senile, corrupt old Slow Joe Biden will do on the debate stage. You know that they will pump him full of drugs to keep him alert for 90 minutes. If he just makes it to the end, the donkeys will declare a victory. If the drugs cause him to stroke out, will that make Kamala the donkey anointed? 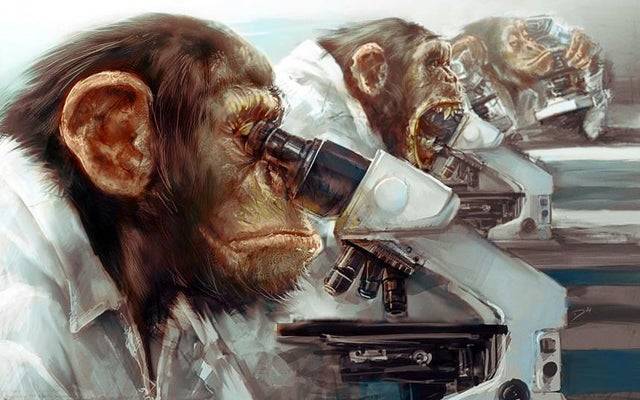 No matter what, Biden will push the plague and global warming/cooling, etc. He doesn’t have much else to say since much of his campaign platform was plagiarized from the Trump Campaign (nothing new there).

It might help if they had a couple young children up there on stage with Uncle Joe, feeling the hair on his legs. It would make him feel a lot more at home. 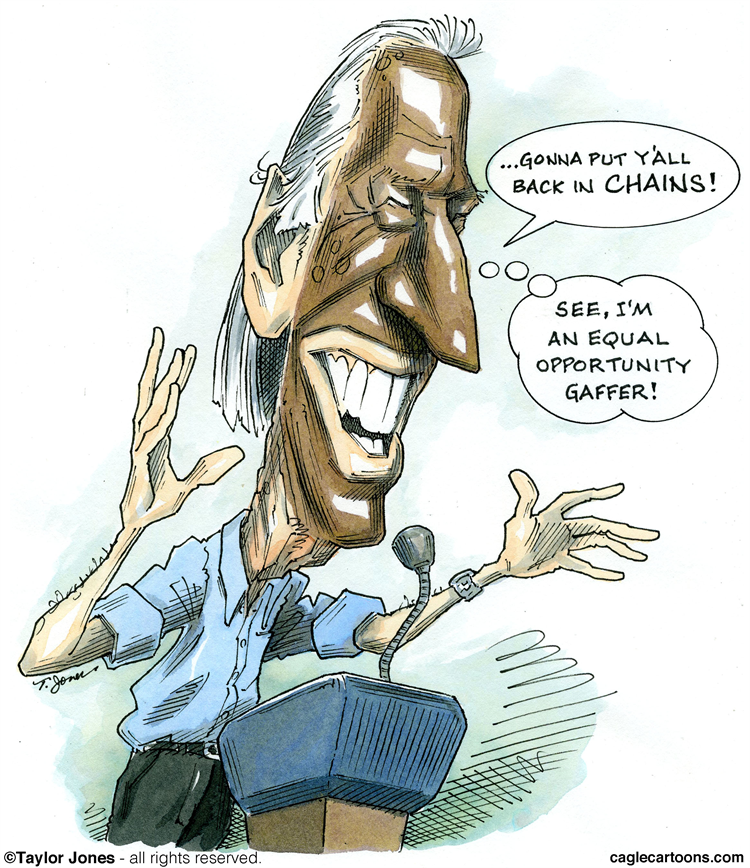 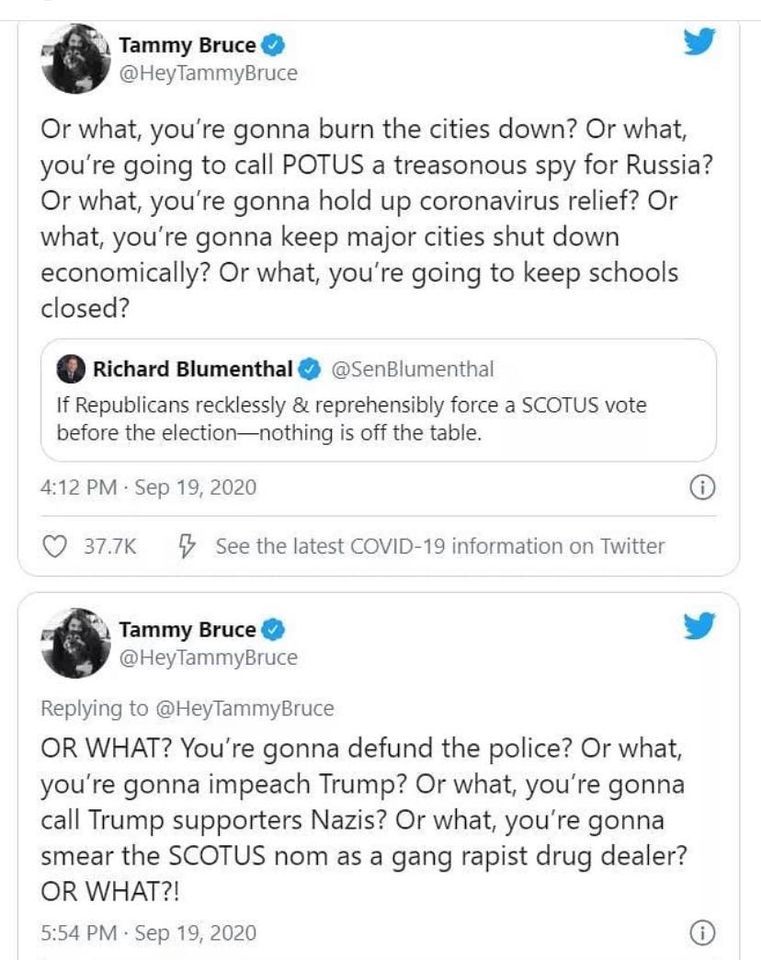