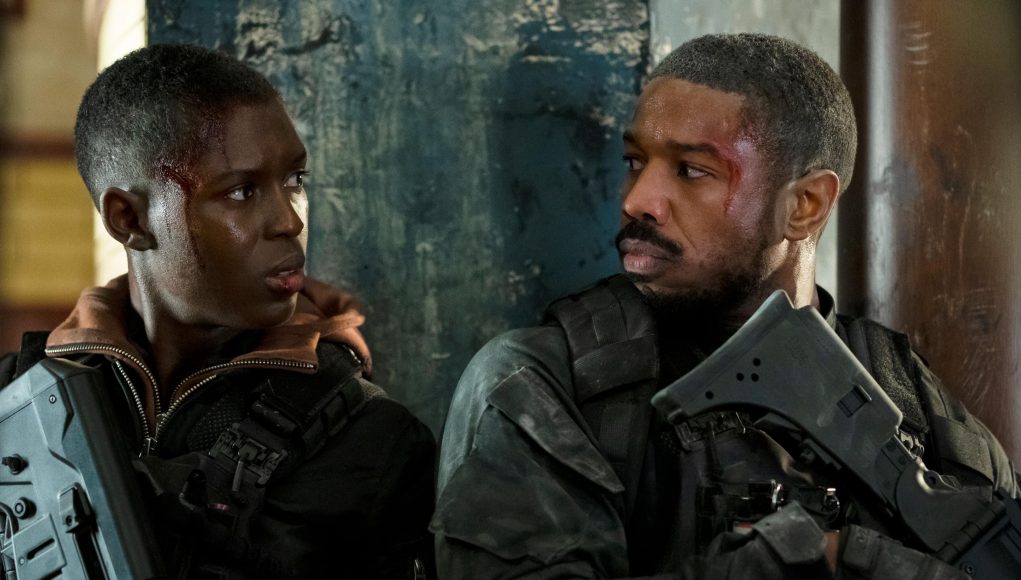 A little more than thirty years ago Tom Clancy was a Maryland insurance broker with a passion for naval history. Years before, he had been an English major at Baltimore’s Loyola College and had always dreamed of writing a novel. His first effort, The Hunt for Red October, sold briskly as a result of rave reviews, then catapulted onto the New York Times bestseller list after President Reagan pronounced it “the perfect yarn.” From that day forward, Clancy established himself as an undisputed master at blending exceptional realism and authenticity, intricate plotting, and razor-sharp suspense. He passed away in October 2013.

One of his novels, Without Remorse, published in 1993, was based on the adventures of a friend of mine (best-friend type) who died in the Global War on Terror. The circumstances of his death don’t matter for the sake of this particular discussion, but he died with his boots on. It’s one of Clancy’s edgier novels. Another friend of mine who won a DFC in Vietnam when his A-1 was shot down, hated the book. Others I know loved it. To each his/her own. If you read the reviews on Amazon, they vary between 5 stars and 1 star, with the 1-star people believing that the plot is ridiculous.

My buddy was stationed at NAS Oceana, in Virginia and a friend of his told Tom Clancy the story. It’s not a true story, but the elements that make it interesting are. Clancy sought my buddy out and they talked. So there you are and Clancy only wrote it after my friend died.

Amazon bought the rights and made the film with primarily a black cast. They modified the book to make it into a movie as everyone who makes a movie must do. 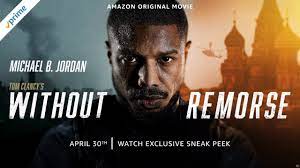 My buddy was not black. None of the people associated with the original story were black. And you can say, “what difference does it make?” Maybe it shouldn’t make any difference, but it does.  I won’t view the film even though it’s “free” on Amazon Prime.

I know that some of you are saying, “move on, LL, it doesn’t matter,” and it wouldn’t have if the subject hadn’t been a best friend.