Q: A VM Blog reader writes and asks what martial arts style is best from a military perspective.

A: If it’s a sport, it’s going to have limited real-world value from a military perspective and for self-defense applications. A brother-in-law of mine is a highly ranked kenpo master, and is in the kenpo hall of fame. We both agree on this point.

If there are referees telling you what you can and can’t do, weight limits are imposed, and you wear gym clothes, the street value rarely plays out. You fight the way you train. If you train not to gouge an eye out, or to not smash a throat or use improvised weapons at hand, or not to put a knife through somebody, it might be effective against a punk – maybe – depending, if the punk isn’t armed or uses their weapon poorly. 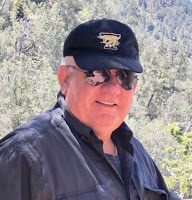 A guy I knew who trained a lot in ground fighting, wanted to spar (maybe 5 years ago). He was at least 20 years younger than I was. I kept a sheathed knife in my back pocket where he didn’t see it. He made his move and I put the sheathed knife against his kidney – game over. It was maybe three seconds. You’re not going to ground fight long with a knife through your kidney. Trust the man who has had kidney stones.

SEAL Teams have had numerous contract instructors or courses where people came in and did some training (Paul Vunak did some training in the ’80s), SCARS/CFC was contracted for a while in the ’90s, and Dieter’s CQD was good. SOME Krav Maga principles are worth learning.

In Special Operations (or most military roles in general), your chances of engaging in an unarmed hand-to-hand scenario are extremely low. However, even being low, they are important skills to have in the event you do have to resort to such means.

Apply the (KISS – Keep it simple) method. Simple and low effort is best. Don’t wear yourself out. If I can use 2 fingers into your throat and bring you to your knees causing you to cough excessively and uncontrollably, then why in the hell would I worry about trying to figure out a move where I could “choke you out” with my legs? Shoot them once through the heart. The heart will stop immediately. Holster a loaded weapon and off you go. Use ammunition that will punch through clothing, and bones and penetrate through vital organs.

Question of the day… 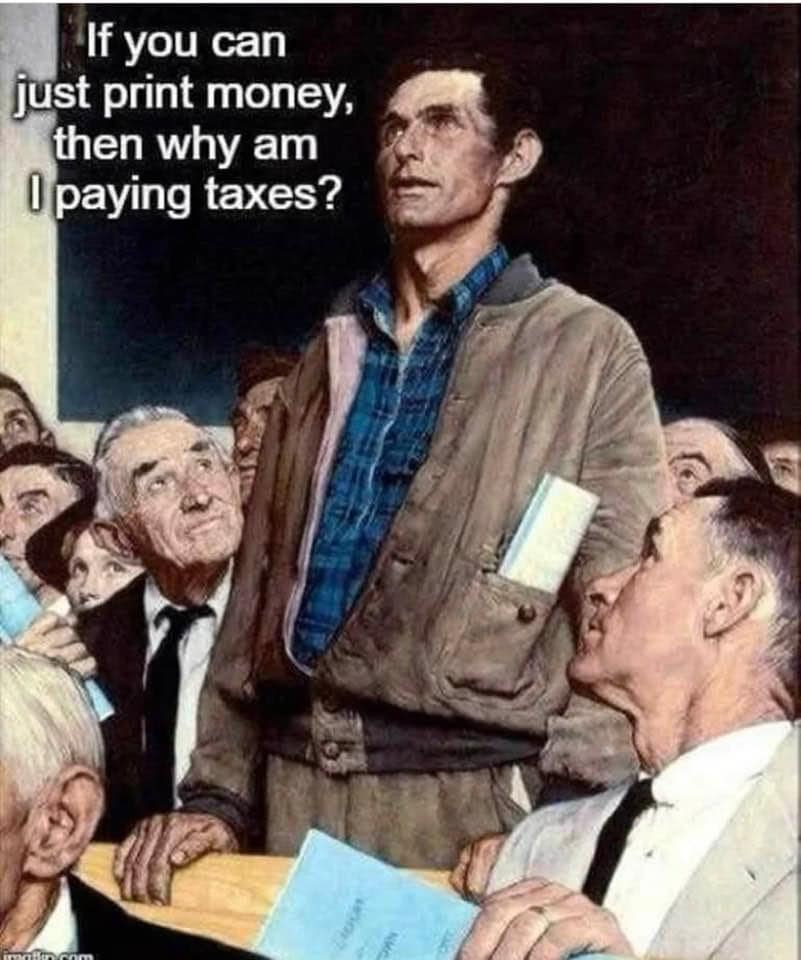 Just as a reminder – from Frank Herbert: “I must not fear. Fear is the mind-killer. Fear is the little death that brings total obliteration. I will face my fear. I will permit it to pass over me and through me. And when it has gone past I will turn the inner eye to see its path. Where the fear has gone there will be nothing. Only I will remain.” 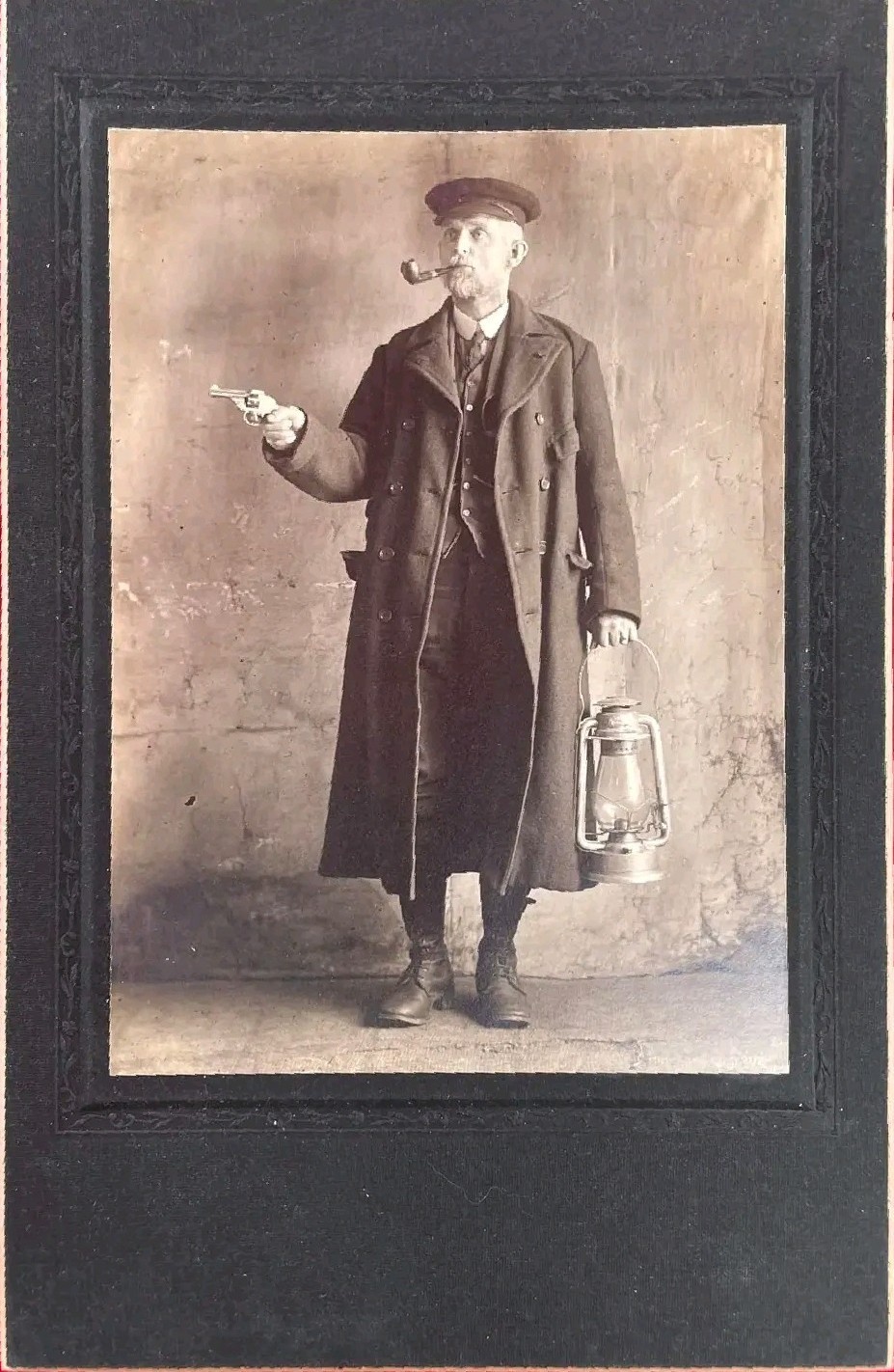 THE LOMBARDS were a Germanic people of Scandinavian origin who ruled most of Italy. Shortly after the collapse of the Western Roman Empire in 476, the Ostrogoths, a branch of the Goths, formed their own kingdom in Italy. The Ostrogothic kingdom was destroyed in the 6th century by the Eastern Roman general Belisarius, and Italy became part of the Eastern Roman Empire of emperor Justinian the Great (died in 565). Until then, the Lombards had been living in Pannonia, and in alliance with the Avars, a nomadic people from the Asian steppes, they defeated the Germanic Gepids. 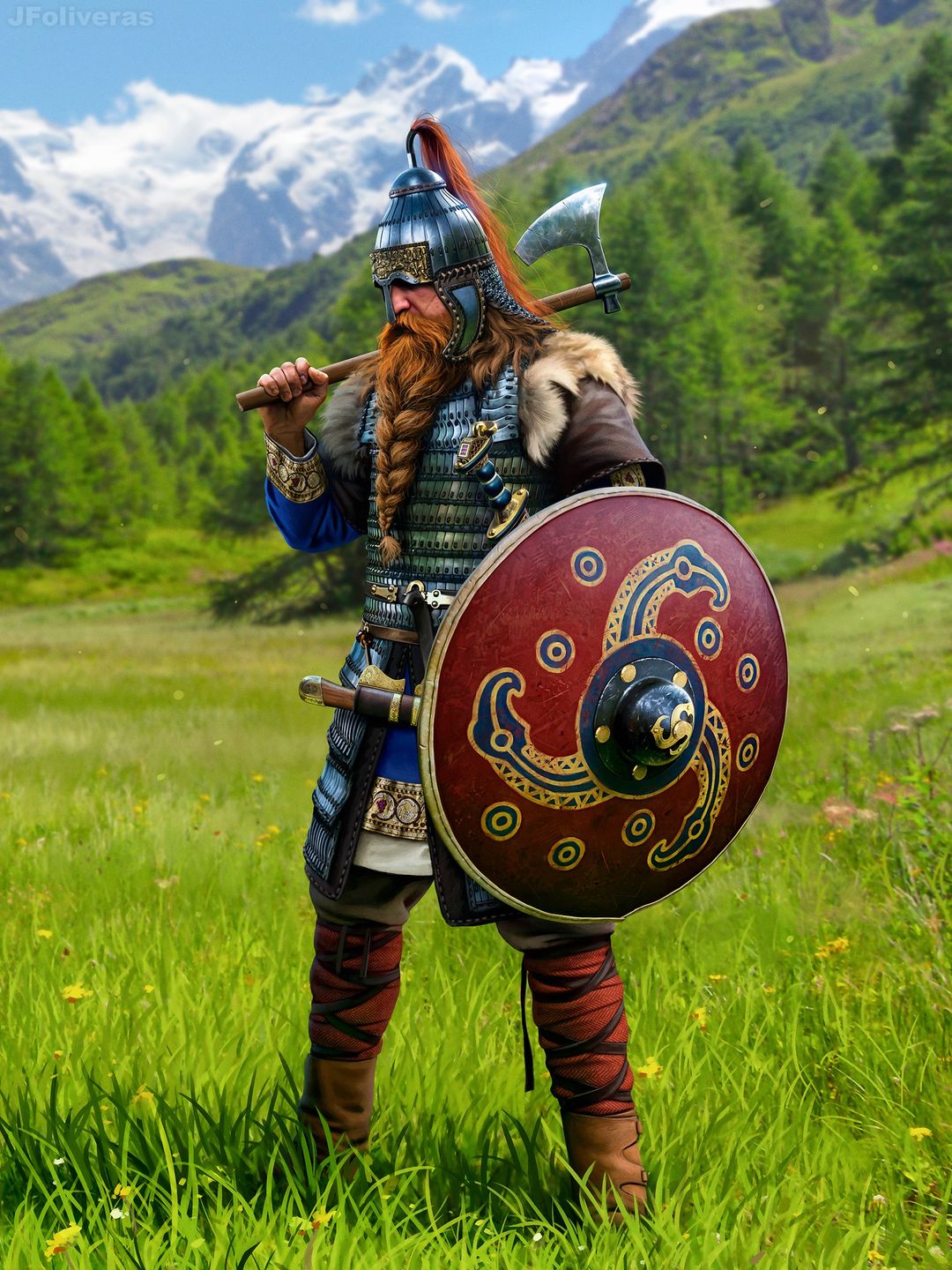 Shortly after Justinian’s death, in the year 568, king Alboin, fleeing from their former Avar allies, led the Lombards across the Alps into Italy, where they were joined by the remaining Ostrogoths and found resistance by the Eastern Romans. The Lombards successfully conquered northern Italy, and shortly after they expanded to central and southern Italy. Only the territories of Ravenna, Rome, and the southernmost part of Italy, remained under Byzantine rule.

The Lombards, whose name literally means “long beards”, were unlike other Germanic peoples such as the Goths, the Franks or the Vandals. While these earlier migrators rapidly became Romanised and Christianised, the Lombards preserved their pagan Scandinavian deities and traditions for much longer, mixed with Arian Christianity, until they gradually converted to Catholicism. A hammer-wielding god in a stone relief from Novara has been interpreted as Thor, and runic inscriptions from the 7th-8th centuries have been found in Apulia. They were also influenced by the nomadic Avars. The Lombard kingdom of northern Italy fell to the Frankish king Charlemagne in 774 and subsequently became part of the rising Carolingian Empire. The Lombards retained control of southern Italy until the Norman conquest in the 11th century.

The Lombards of northern Italy have been credited for the early development of an art style that they exported first to the Catalan Pyrenees, and then to the rest of western Europe, replacing earlier styles. This artistic movement, which combined Late Roman and Germanic art with Christian iconography, is known as Romanesque.

* Pres. Xi received another five-year term in office. The question of how much freedom he has to rule is still open to many observers as is what he had to give up to other oligarchs.

* I reminisce about the good ole analog era.  When [some] car makers purposely built their product line in the spirit of reliably and safely transporting the end user from point A to point B. (think of the Toyota Hi-Lux) Made without regard to the latest high-tech wizardry or more importantly, end -user surveillance and data and meta-data collection.  Perhaps someday, buyers will suddenly wake up to the fact that level 1-5 self-driving tech and over-air systems can be and often are monitored by a centralized third party.  Was it about “safety?”  Some people obsess about trackers that can be attached to an automobile, but modern cars ‘transpond’ and can be monitored without any additional software or hardware involved in the process. 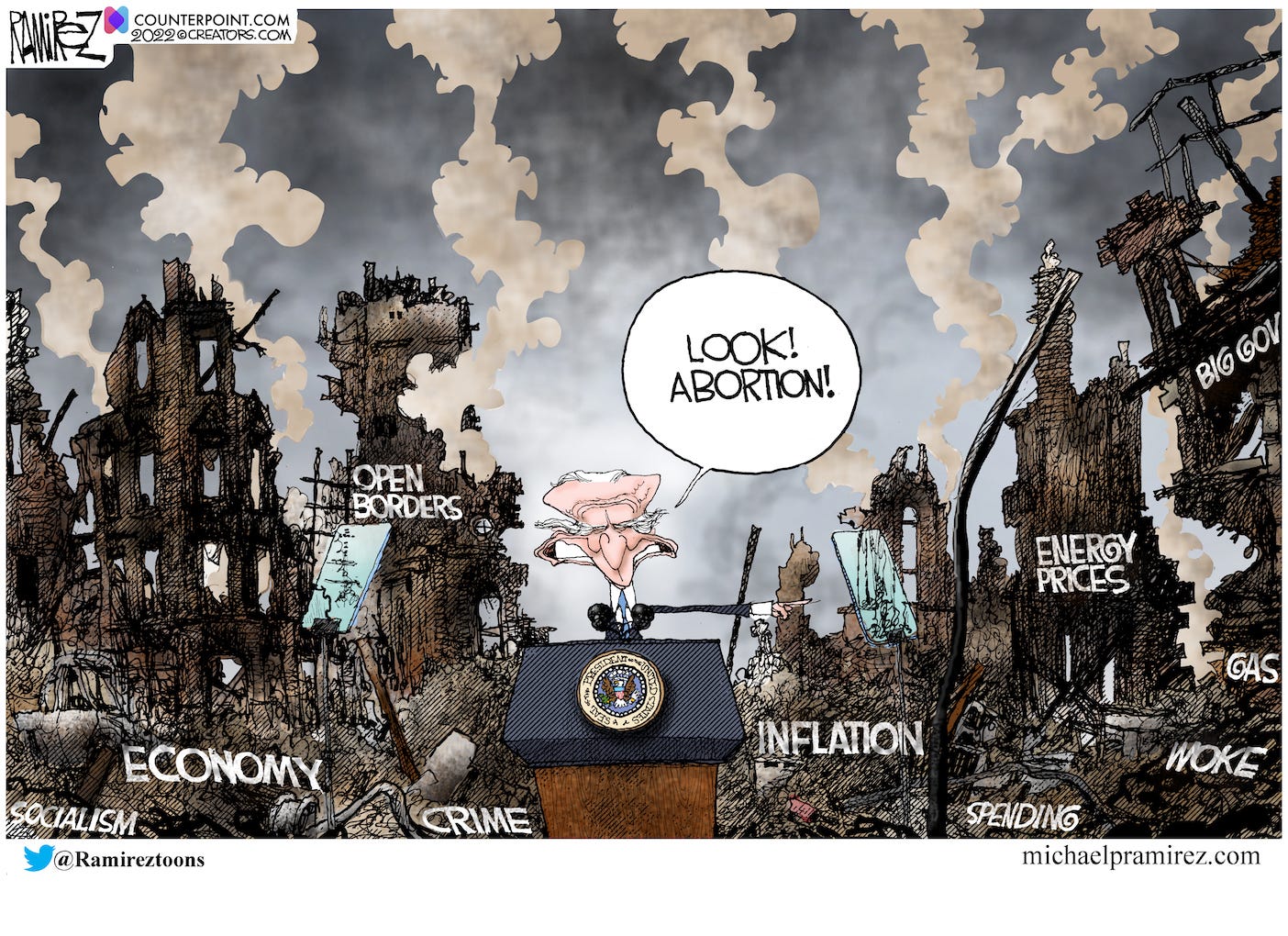