Another Look at History 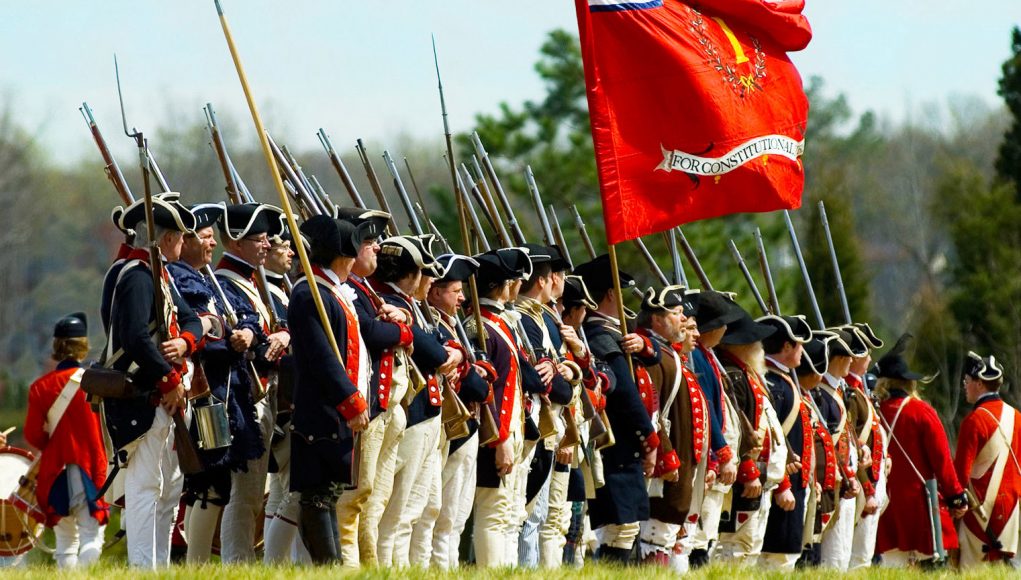 I’d like to think that this would receive wide dissemination, but with Biden on China’s payroll and big media hiding and censoring everything, the story is likely to get the spike. 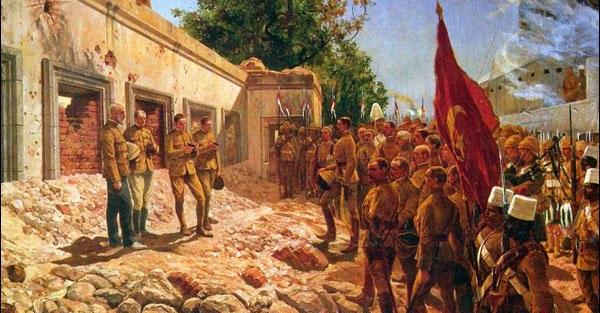 Context and Precedence: In 1881, in the Sudan, a leader emerged. He was a man of the desert, a mystic, whose name was Muhammad Ahmad. He claimed to be the “expected one”, the Mahdi. He soon organized a military force of followers from the desert tribes and declared jihad.

The Mahdi’s Army grew and his revolt spread. The Dervishes (as they came to be known) captured towns and defeated small Egyptian forces sent to destroy them.

In 1883, the Turkish governor of Egypt hired William “Billy” Hicks, a retired British Colonel and several British subordinates to lead a modern army into the Sudan and crush the Mahdi. Hicks Pasha had at his disposal 10,000 regular infantry armed with modern rifles, 1,000 irregular cavalry, 14 field pieces and 6 Nordenfelt multiple barrel machine guns.

On paper it was an imposing force. But the infantry had been recruited from pardoned rebels and the cavalry were undisciplined bashibazouks. In the words of Winston Churchill, it was “perhaps the worst army that has ever marched to war”: unpaid, untrained, undisciplined, its soldiers having more in common with their enemies than with their officers.

The Mahdi awaited them, with 40,000 spear and sword-armed tribesmen. They had few rifles and no field guns; but they had something perhaps even greater. The Mahdi promised them a miracle, and they believed him.

They also knew the desert.

The Mahdi retreated, and Hicks pursed. Further and further the Mahdi drew his enemy, and Hicks followed; slowed by an immense train of 5,000 camels. The Egyptians withered in the blistering desert heat, their water supplies dwindling. Day after day, they marched on, the Dervishes always just beyond their reach. 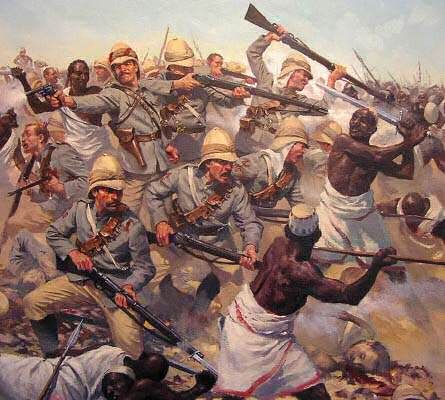 Finally, his army spent, Hicks ordered a retreat back to El Obied. It was then the Mahdi stopped retreating, and turned on his enemy. The Egyptians were soon surrounded. They formed a defensive square. For two days their square held, until it didn’t. The square and the army collapsed. Hicks and all of the European officers perished; and only 500 survivors returned to Egypt. They left in the Mahdi’s hands all of their equipment. If formidable with spear and sword, how dangerous would the Dervishes now be with modern weapons?

The loss of Hick’s army was a deep embarrassment to both Egypt and British government. While technically a part of the Ottoman Empire, Egypt was effectively under the protection of the British Empire. Its army was trained and led by British officers. Pride aside, of more concern was the loss of more than 8,000 rifles and the 14 pieces of modern artillery. The government of Prime Minister William Gladstone was forced by an outraged public to take action.

In contrast to his arch political rival, Disraeli, Gladstone was a staunch anti-imperialist; and was loath to commit British forces to a war in the Sudan. However, to ease British public opinion, Gladstone appointed a retired national hero, General Charles “Chinese” Gordon, as Governor-General of the Sudan. While most famous for having led the Chinese Imperial government’s “Ever Victorious Army” to final victory in the Taiping Rebellion; Gordon had served as Governor of the Sudan in the 1870s, where he had suppressed the slave trade. It was a popular appointment both in Britain and in the Sudan.

Gordon’s defense of Khartoum is another story in history. For now the Mahdi had the momentum. 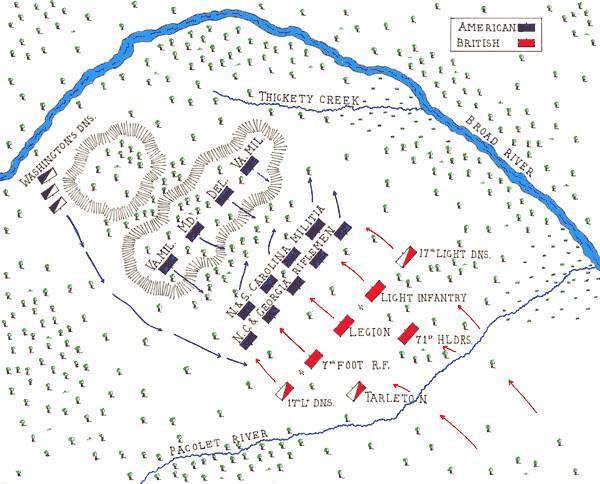 At a remote clearing called “the Cowpens”, in South Carolina, Daniel Morgan, commanding a combined force of militia and regulars defeated a British elite force commanded by Banastre Tarleton.

Hero of the Battle of Saratoga, where his riflemen did terrible damage to the British leadership, Daniel Morgan fought his last battle at the Cowpens. It was a tactical masterpiece. The ageing, arthritic Morgan retired from the war following the battle, siting physical infirmity.

Tarleton, know as “Bloody Ben” by the Patriots, had been the terror of the Southern colonies for years. Commanding his own Tarleton’s Legion (a mixed cavalry and light infantry formation) and additional regulars (including elite Highlander and Light infantry) his force was a rapid deployment strike force; the elite of Lord Cornwallis’ army. Capable of hunting down and destroying small, fleet Patriot forces, it gave Cornwallis a quick response and reconnaissance element; vital in the broken, heavily wooded areas of the southern Colonies. 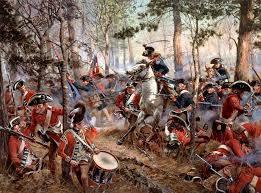 At Cowpens, Morgan’s three lines of successive, elastic resistance bled Tarleton’s troops before they came to grips with his final (third line) of Continental regulars.

A flank charge by William Washington’s cavalry broke Tarleton’s legion cavalry. Threatened on flank and facing stiff resistance from the Continentals to their front, Tarleton’s infantry broke and routed.

The loss of Tartleton’s elite light forces left Cornwallis without proper reconnaissance for the remainder of the campaign, and incapable of pursuing and pressing the more nimble Patriot forces. It left him vulnerable going into the crucial battle of Guilford Courthouse.