Since Emilie is the Headliner Today – this meme is for her. 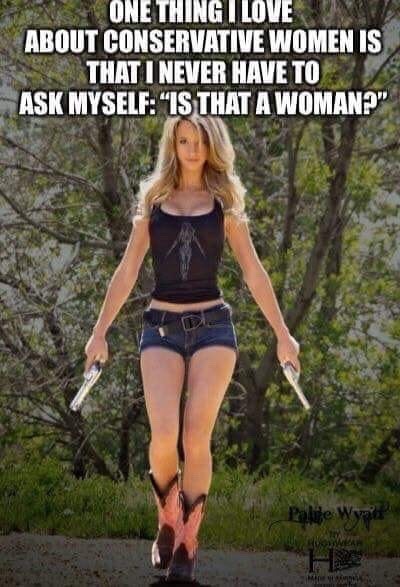 No, Fredd, this won’t work with your boxers, but if you’re going to try it at the airport, we don’t want photos. 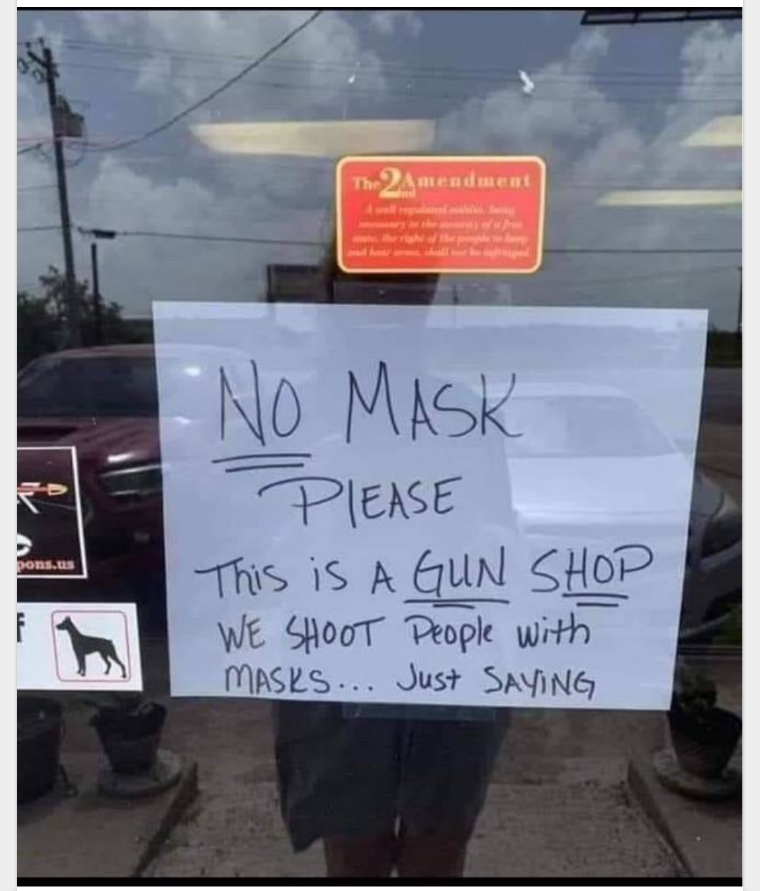 This is a worthy challenge for you sharks. The way that I see it, there are two relatively easy and two that are harder. You only need to cite the class of ships, and possibly the country of origin. If you are not up for the challenge, it’s easy to opt out because they’re technically invisible. 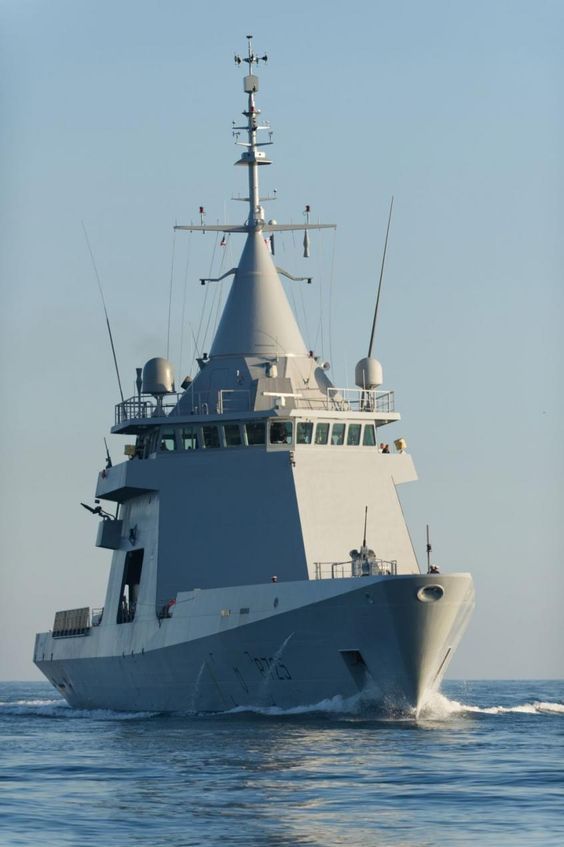 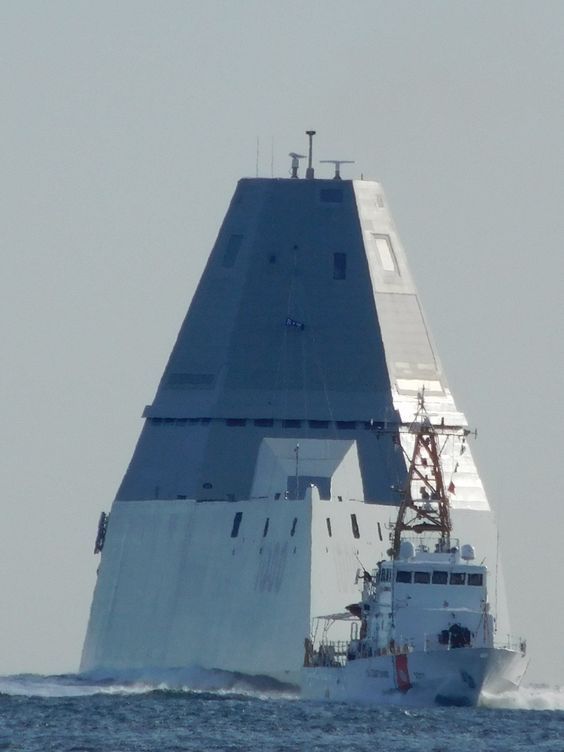 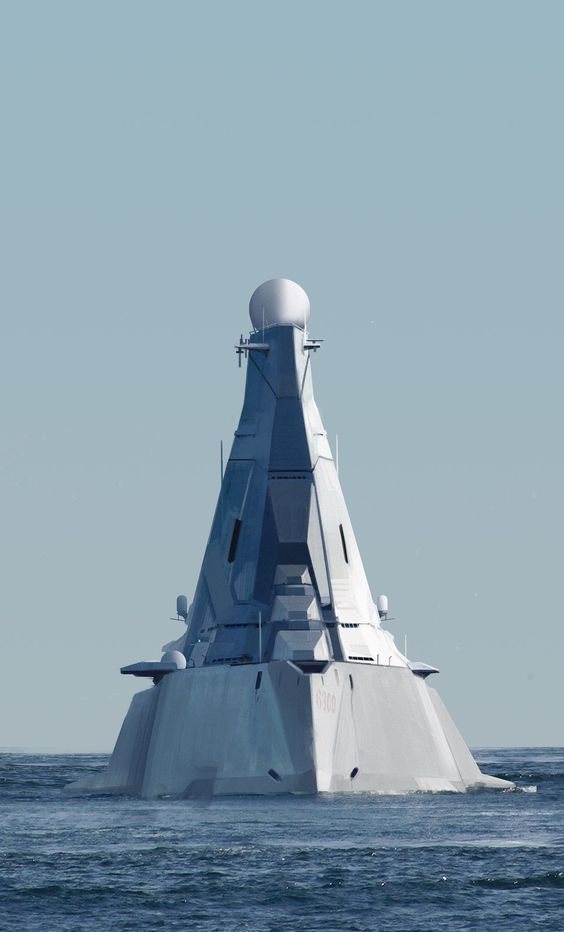 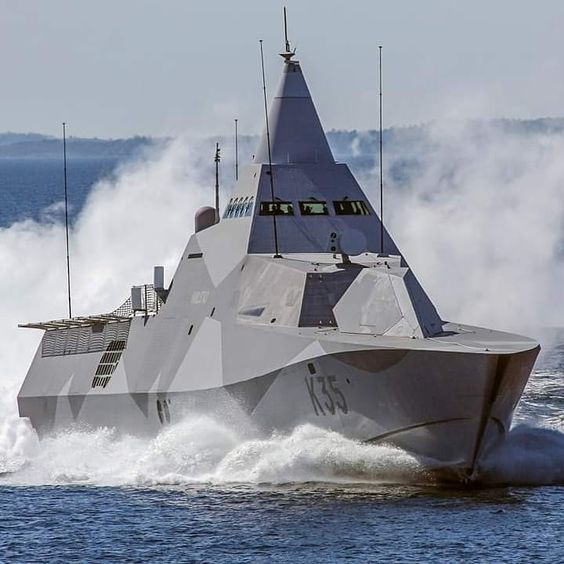 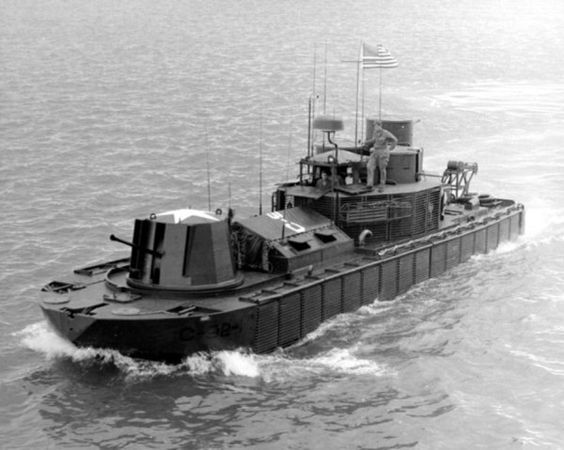 No, it’s not an Alpha Boat 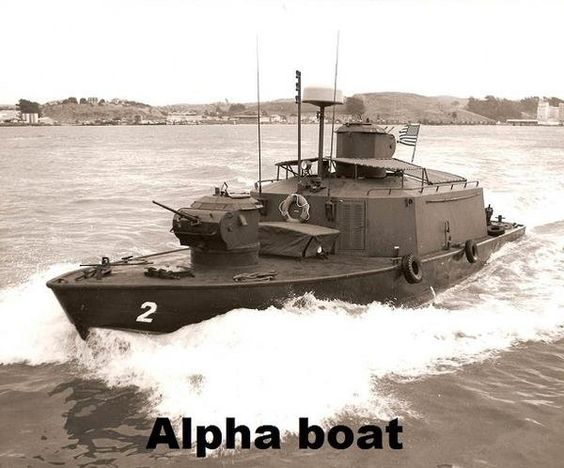 You’re Eating Breakfast and Look out Your Window.

German submarine U-118 washed ashore on the beach at Hastings, 1919

A Poster Child for “Progressive” Women 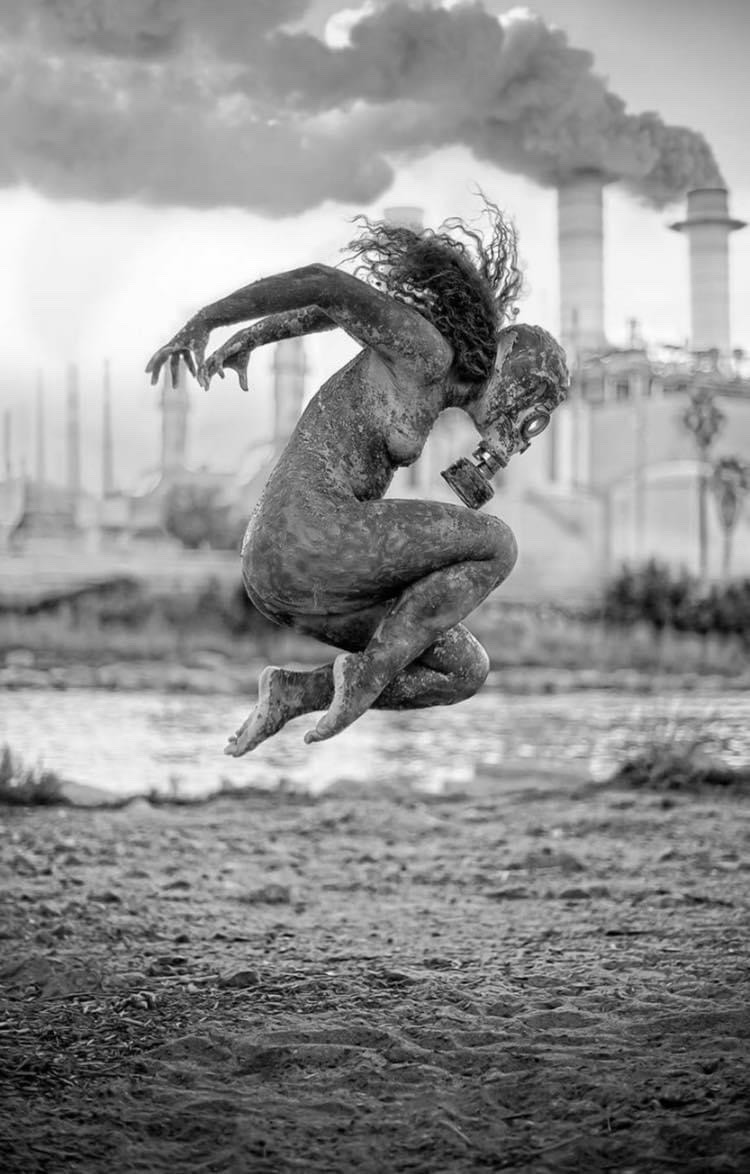 She’s probably a teacher in the Los Angeles Unified School District. The bright side is that they won’t be returning to work until (1) The police are de-funded and eliminated; (2) Medicare-for-all is instituted; (3) The American flag is torn down. And that’s unlikely to happen. People will find other alternatives to the LA Unified School District. Fortunately Antifa is hiring and so is Black Lives Matter – she can be a terrorist and an arsonist instead of teaching children. 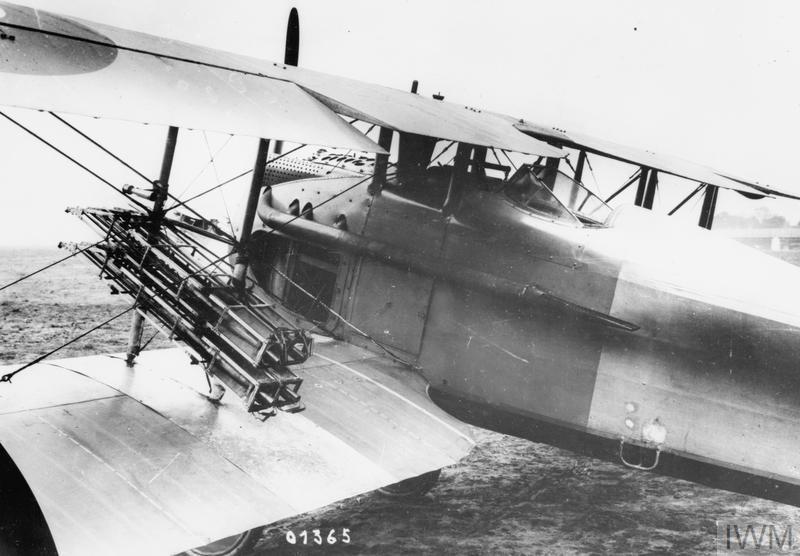 A French SPAD S.VIII single seat fighter biplane fitted with rockets. The rockets burn when they’re fired. The aircraft is made of wood and fabric, both of which burn…and if the rockets don’t launch but the motors have ignited, they’ll sit there in the rack and burn…Maybe not the best idea.

Now Banned from the USA 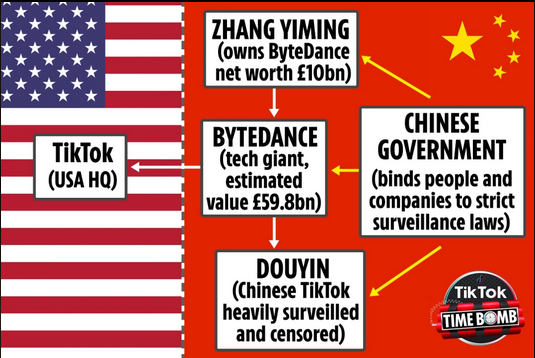 Unless purchased by Microsoft, who will funnel the information that the Chicoms were collecting to the Chinese – for a fee. 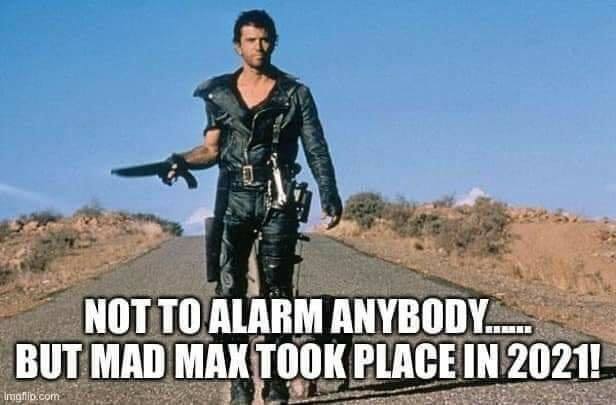