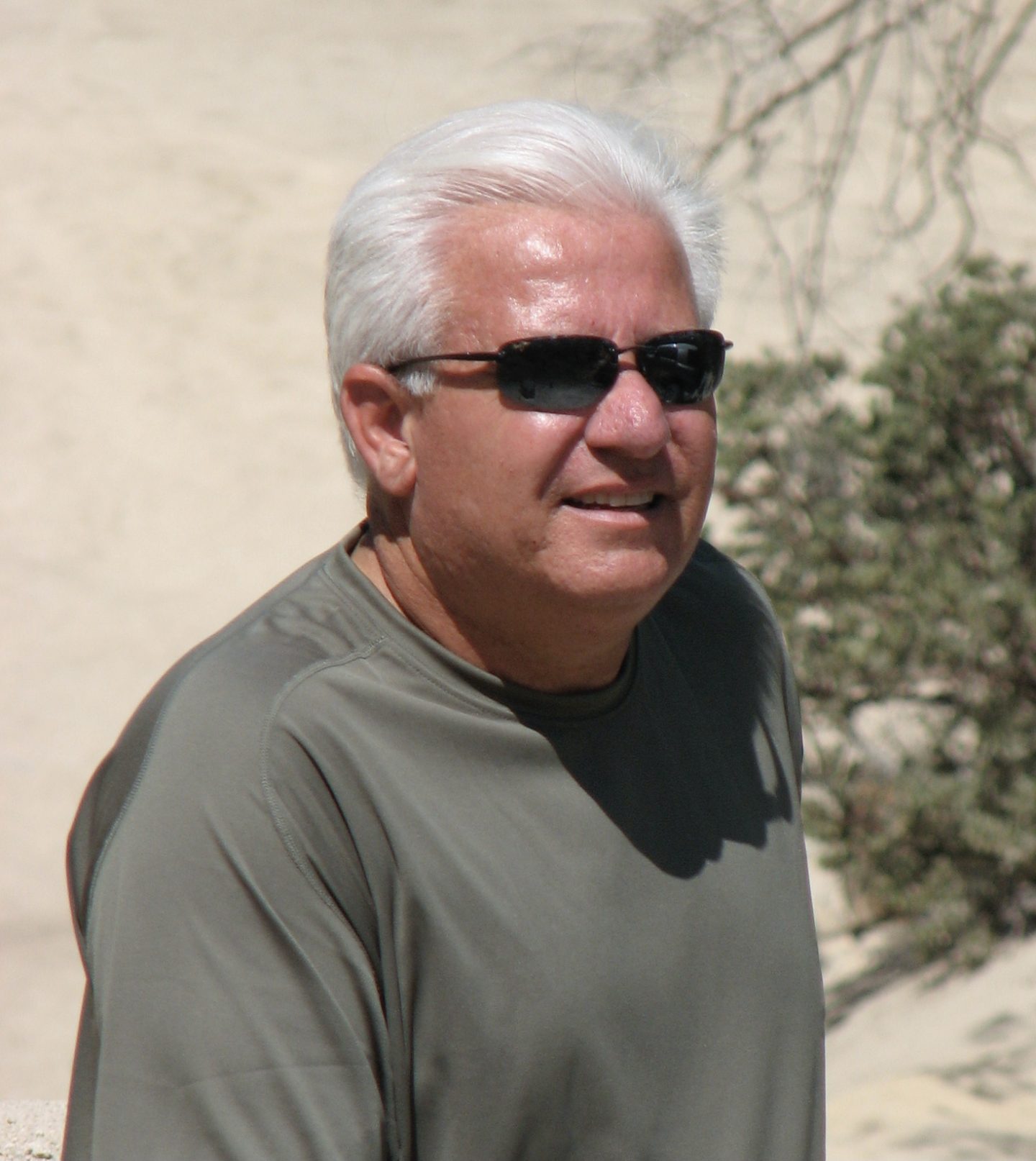 I have friends who served with me (and others of course) in the US Navy. They’re all long out now, moved on to retirement or some sort of employment.  Explosive Ordnance Disposal (EOD) skills are marketable and a few people I worked with quit the navy to travel around the world and blow out fires in oil fields. Some went to Blackwater or other private military organizations to fight other people’s wars. Others went to work for Beltway Bandits within the military-industrial complex. Some went into private corporate espionage work. Of them, some were caught and disgraced and others were not. Some fly corporate execs around on (fancy) private jets. Some sought employment with alphabet agencies and enjoyed various levels of success. A few pinned on badges because police work in ghetto cities gave them adrenalin rushes. Some had physical disabilities that they incurred in the service that were limiting, some were able to overcome them. The last category had a difficult time reconciling what they had seen and done and hit the bottle hard and a few are recovering from damaging substances.

Of those in that last category, there are shipmates who invariably look after those damaged souls to the extent possible. You all have heard of Chris Kyle – he was one of those good shepherds, but there are many more. I’m not one, but I do lend a hand when I can, and sometimes it actually works and makes a difference.

It’s interesting to see who reaches out with their time, talents, and means and helps and who does not. Who has compassion and who has a heart of stone?

Last night I ticked off friends who preceded me into the grave. Some have Alzheimer’s – living death. The number wasn’t insignificant. Here’s to absent friends beneath the sand, and friends who are headed there. 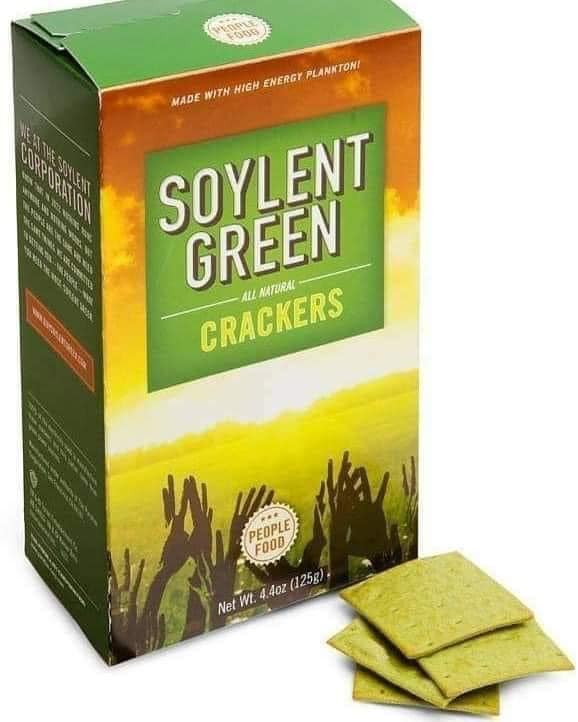 They’re very politically correct. Take them to the next liberal party that you’re invited to. 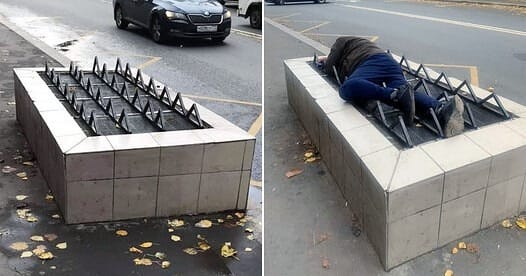 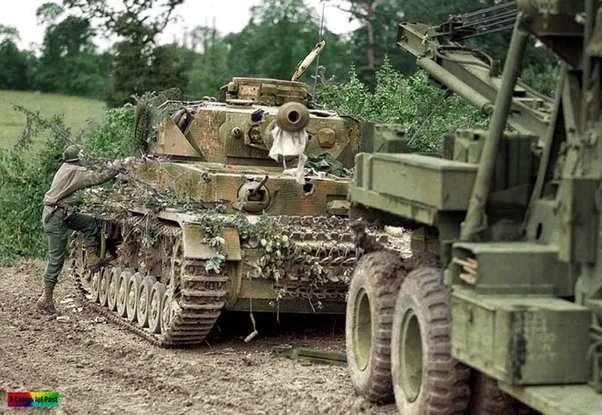 be sure before you answer… 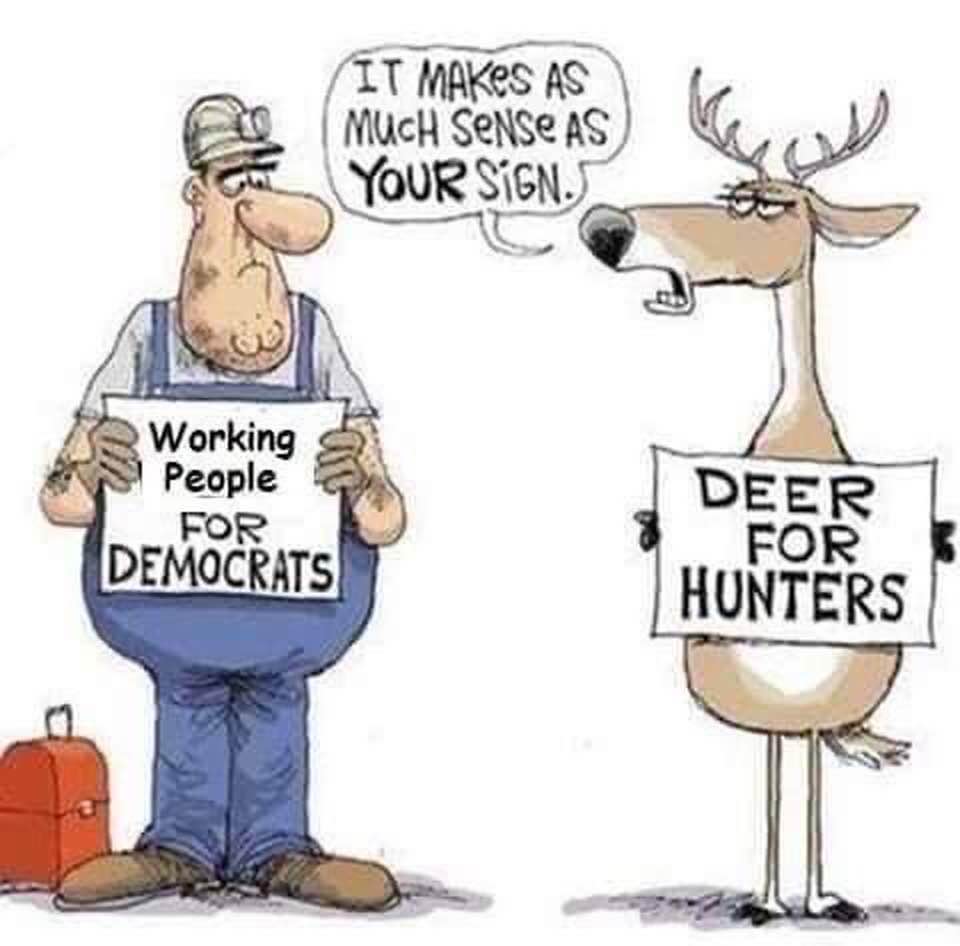 The suspension systems of tanks may not interest some of the readers here but it’s always coming up in historical references so, here’s the spin:

The Tiger’s (Panzer VI) intricate 48 interwoven/interleaved Schachtellaufwerk bogie-wheel suspension gave the crews the smoothest ride of WWII and allowed the Tiger to shoot and scoot simultaneously…but it was constantly breaking, being clogged with debris, frozen solid with packed snow and mud, a single inner wheel damaged meant the disassembly, fixing and resembling of up to a dozen of those huge wheels, “assisting” the Tiger I to have one of the worst reliability records of any tank in WWII.

The Panther’s (Panzer V) also interleaved, (but not interwoven,) Schachtellaufwerk suspension with only eight double-interleaved rubber-rimmed steel road wheels on each side didn’t give as good a ride, but not only was it simpler and a better step up, it allowed better mobility and far less maintenance/repairs and “downtime” leading to a superior tank.

The Panzer IV’s suspension rattled their crews like a paint-shaker and they had to shoot while stationary…but they could actually drive into battle on their own steam and fight with good reliability throughout their service.

Panzer IVs and STuG IIIs, armed with the less-powerful KwK 40, did most of the heavy lifting. The STuG III’s alone were the #1 destroyer of enemy AFVs in history with over 30,000 “kills.” These two AFVs killed far more enemy tanks than the up-gunned Panthers, Tigers, and Jagdpanzers.

In reality, German tanks were scarce in Europe after D-Day. Most of the German armor (including STuG III’s which were classified as artillery – assault guns – before they were “tanks”) were in the East. The US Sherman vs Tiger confrontations, popular in movies and games, are a myth, particularly in Northern Europe. The British faced Tigers in the Caen area of Normandy, and Allied Sherman 75s faced very few in Sicily where Seventeen Tiger I tanks from German schwere Panzer Abteilung 504, were attached to the Hermann Göring Division. In Italy, American tanks faced  Heavy Panzer Battalion 508, (Regular strength of 45 Tigers, not counting replacements, with a few Elephant tank destroyers attached as auxiliaries, that had a dismal combat record.)

There were only 1,347 Tigers ever made, making them extremely rare on the battlefield, especially in Europe.

Recovering damaged Tigers, and transporting them far to the rear where they could be repaired, and put back into service was exceptionally difficult for the German Army. American Shermans were repaired at the division level and could be put back into the fight with little difficulty.