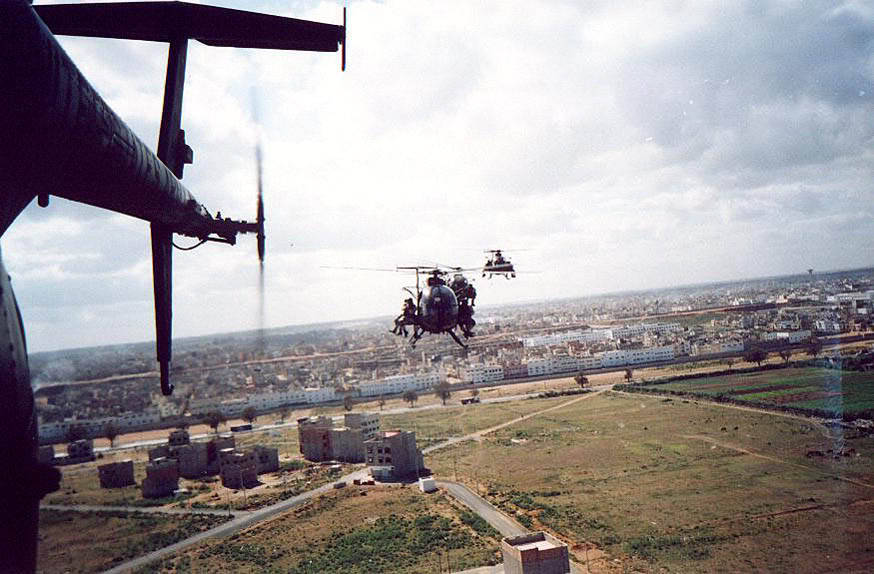 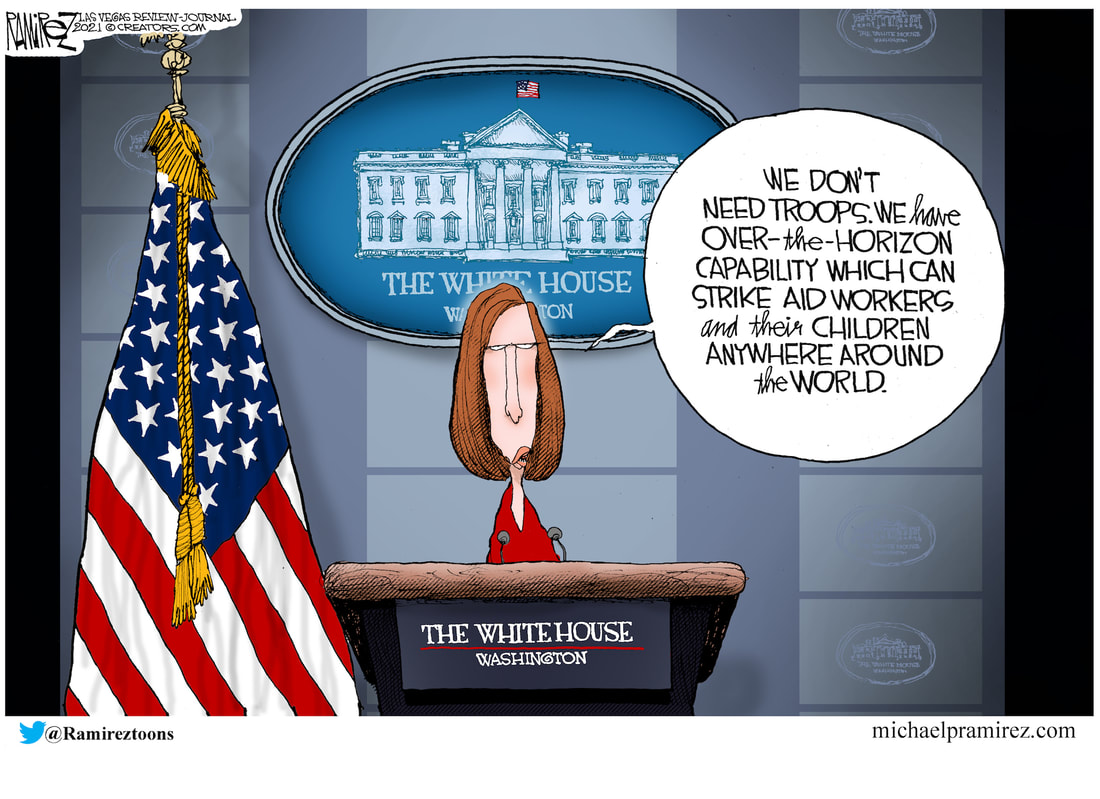 In January 1991, Somalian President Mohammed Siad Barre was overthrown by a coalition of opposing clans, precipitating the Somali Civil War. In September 1991, severe fighting broke out in Mogadishu, which continued in the following months and spread throughout the country, with over 20,000 people killed or injured by the end of the year.

These wars led to the destruction of Somalia’s agriculture, which in turn led to starvation in large parts of the country. The international community began to send food supplies to halt the starvation, but vast amounts of food were hijacked and brought to local clan leaders, who routinely exchanged it with other countries for weapons. An estimated 80 percent of the food was stolen. These factors led to even more starvation, from which an estimated 300,000 people died and another 1.5 million people suffered between 1991 and 1992. 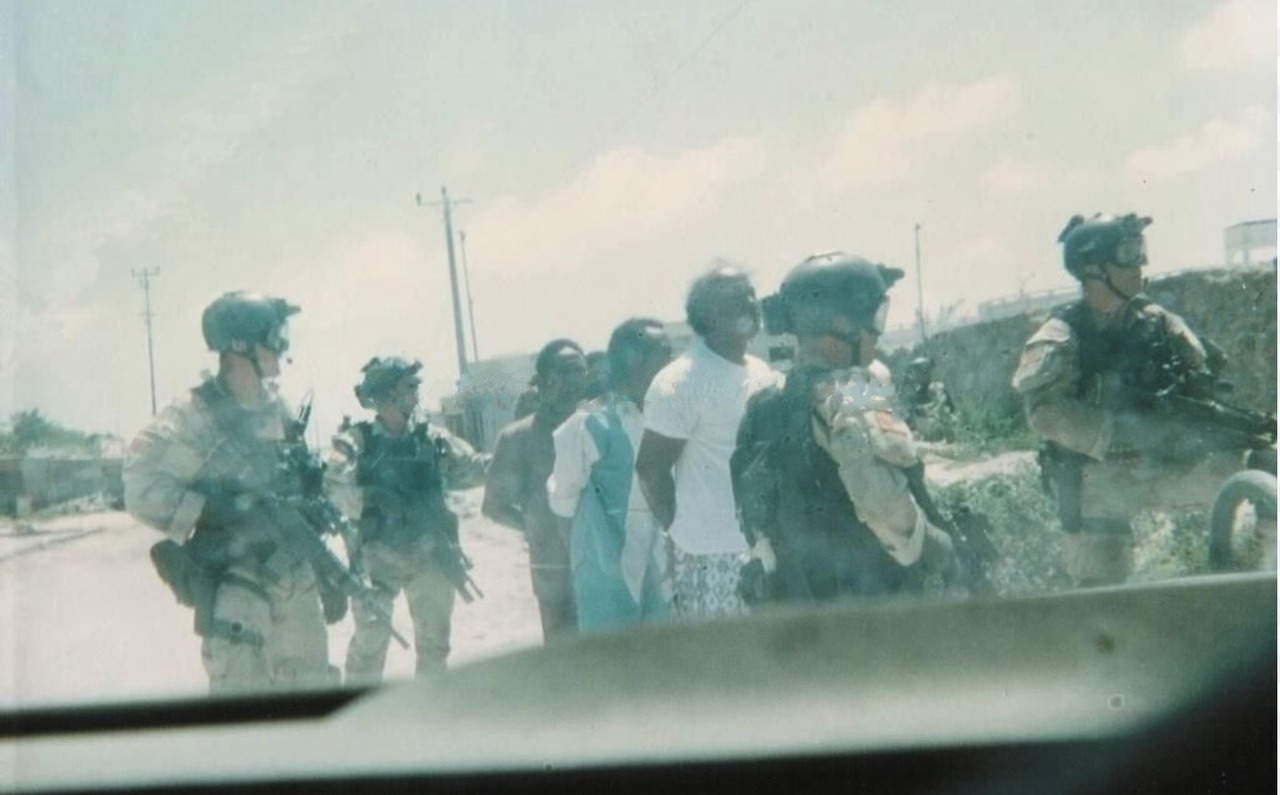 US Delta Force Operators in Somalia

When this proved inadequate to stop the massive death and displacement of the Somali people (500,000 dead and 1.5 million refugees or displaced), the U.S. launched a major coalition operation to assist and protect humanitarian activities in December 1992. Operation Restore Hope.

The Battle of Mogadishu. A part of Operation Gothic Serpent, took place on 3 – 4 October 1993, (this date in history, 28 years ago) in Mogadishu, Somalia, between forces of the United States and Somali militiamen loyal to the self-proclaimed president-to-be Mohamed Farrah Aidid. 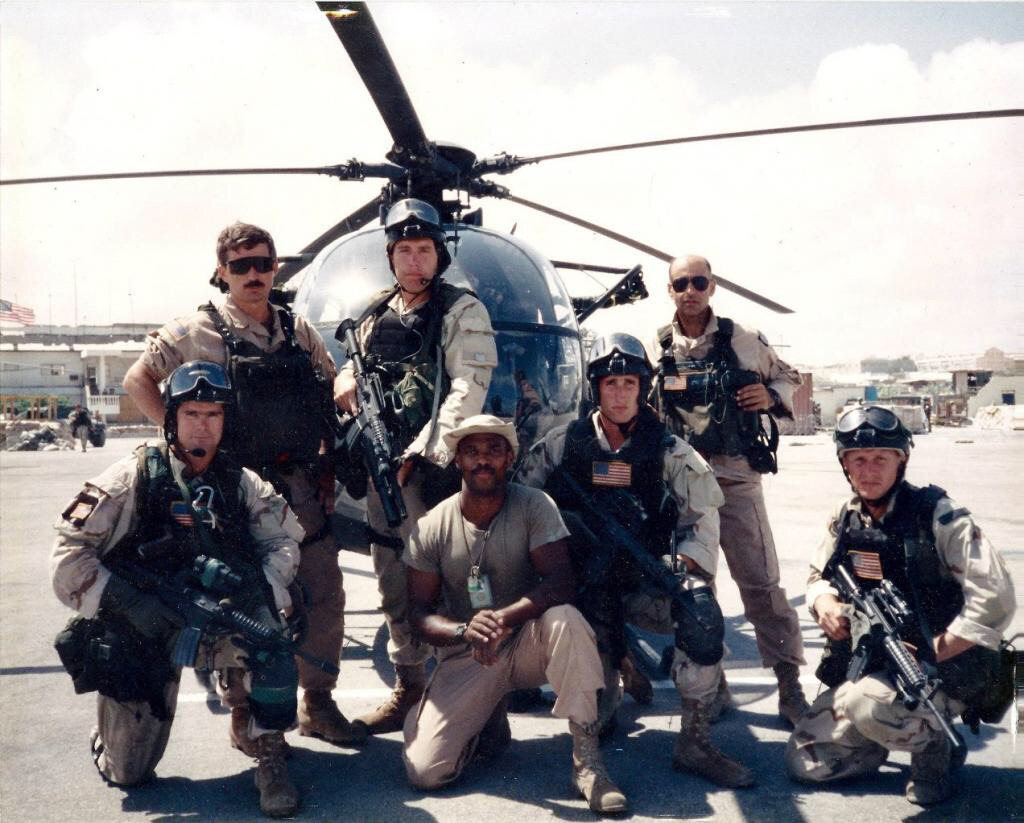 Task Force Ranger was dispatched to seize two of Aidid’s high-ranking lieutenants during a meeting in the city. The goal of the operation was achieved, but initially only intended to last an hour. The operation spiraled into an overnight standoff and rescue operation extending into the daylight hours of 4 October. 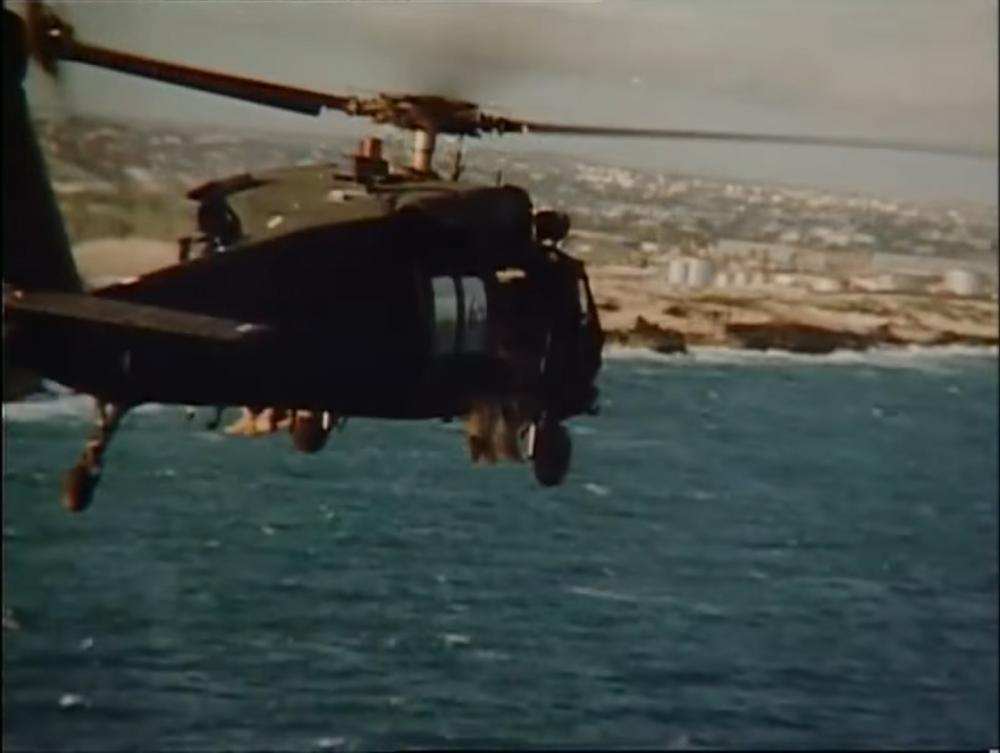 What started as a well-intentioned move to help Somali’s starving people ended up as a mess. It’s not a new scenario to American involvement in civil wars. But the mess doesn’t end there and therein is the problem.

American largess extended to allowing the immigration of Somali people (through the mid-1990’s), who were settled in various locations in the country. That disbursal notwithstanding, they coalesced in Minnesota and formed an enclave/voting block such that they were able to elect their own representatives to Congress. And the nation ended up with the despicable Ilhan Omar (D-MN), who married her brother and whose criminal conduct was aided and abetted by the Federal Bureau of Investigation (of course).

Is there any wonder that the Biden Regime (Jo/Ho) are pushing for the wholesale migration of hundreds of thousands of Haitians to the US? It’s a proven strategy.  When I lay the strategy at the feet of senile old Joe, it’s almost a metaphor because he couldn’t strategize a ham sandwich. He finds eating an ice cream cone to be a challenge. The ‘handlers’ and oligarchs who pull creepy old Joe’s strings are the people I refer to. 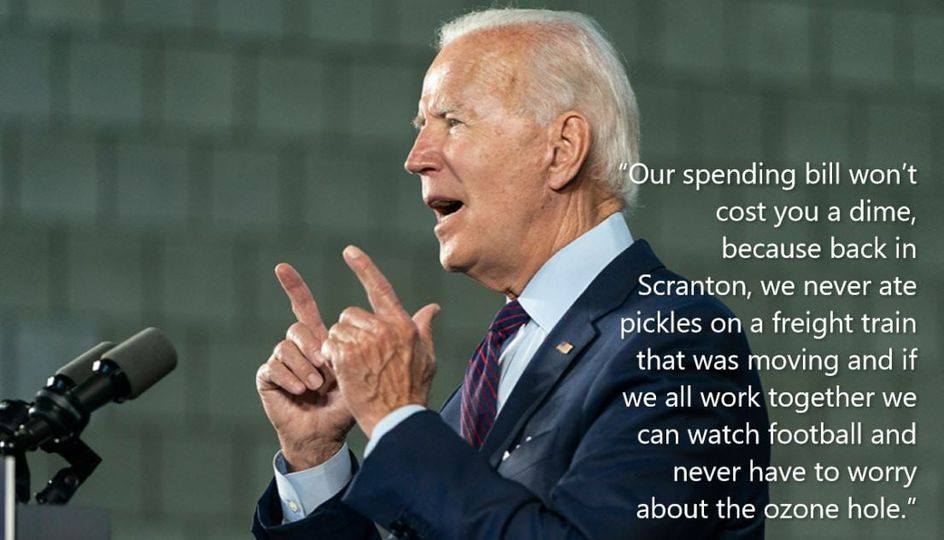