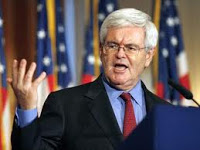 Newt or Mitt? That’s what it’s come down to. Who do you want to replace Barack Obama as President of the United States and Leader of the Free world?
Or would you prefer to sit on the sidelines and allow the Prince of Fools another four years in the White House?
That’s the choice.
The simple fact that Americans voted for Obama in the first place brings their national character into doubt because the guy wasn’t qualified, he had a questionable past that is still nowhere near transparent and he drug a hodgepodge of disaffected Black Panthers, socialist reformers, political hacks (that could double as circus freaks) and (near) criminal hucksters from the Chicago political machine, into the White House with him.
Newt has even more baggage than Mitt, but both are RINOs. Is it better to have a RINO or to have Obama in the White House? 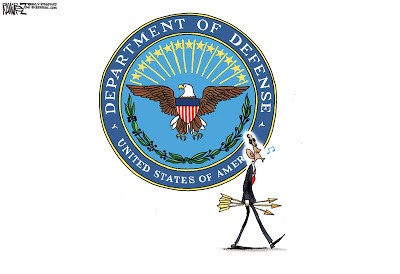