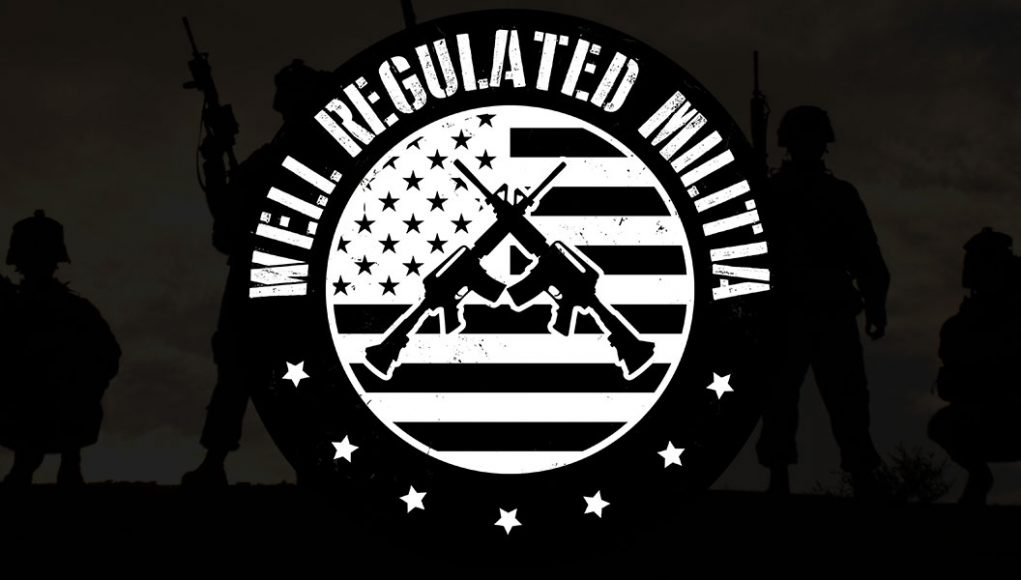 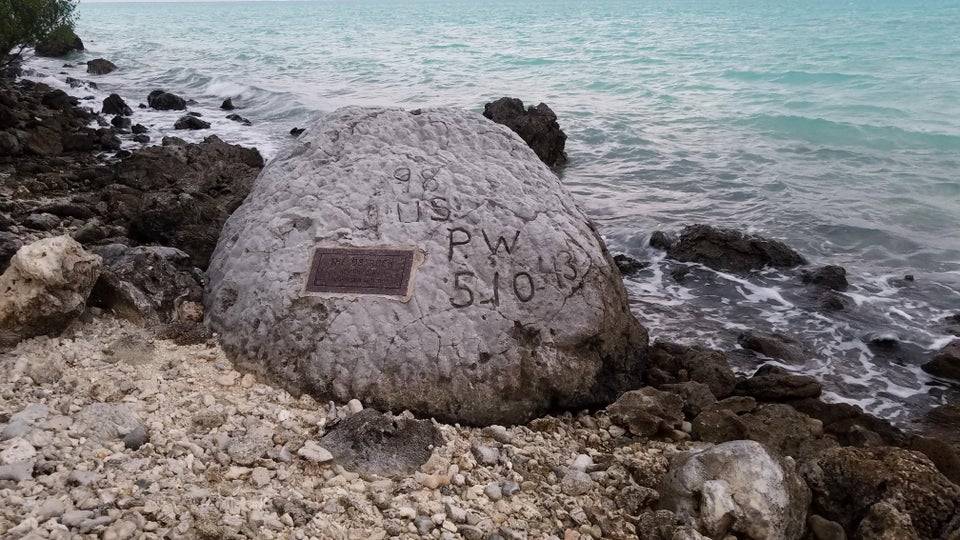 The “98 Rock” on Wake Island. Ninety-eight American POWs were blindfolded and machine-gunned on 7 October 1943. One person lived and carved the message “98 US PW 5-10-43” on a rock near the spot where his comrades were buried.

The feature film brings Chris Pine and Ben Foster back together after Hell or High Water. 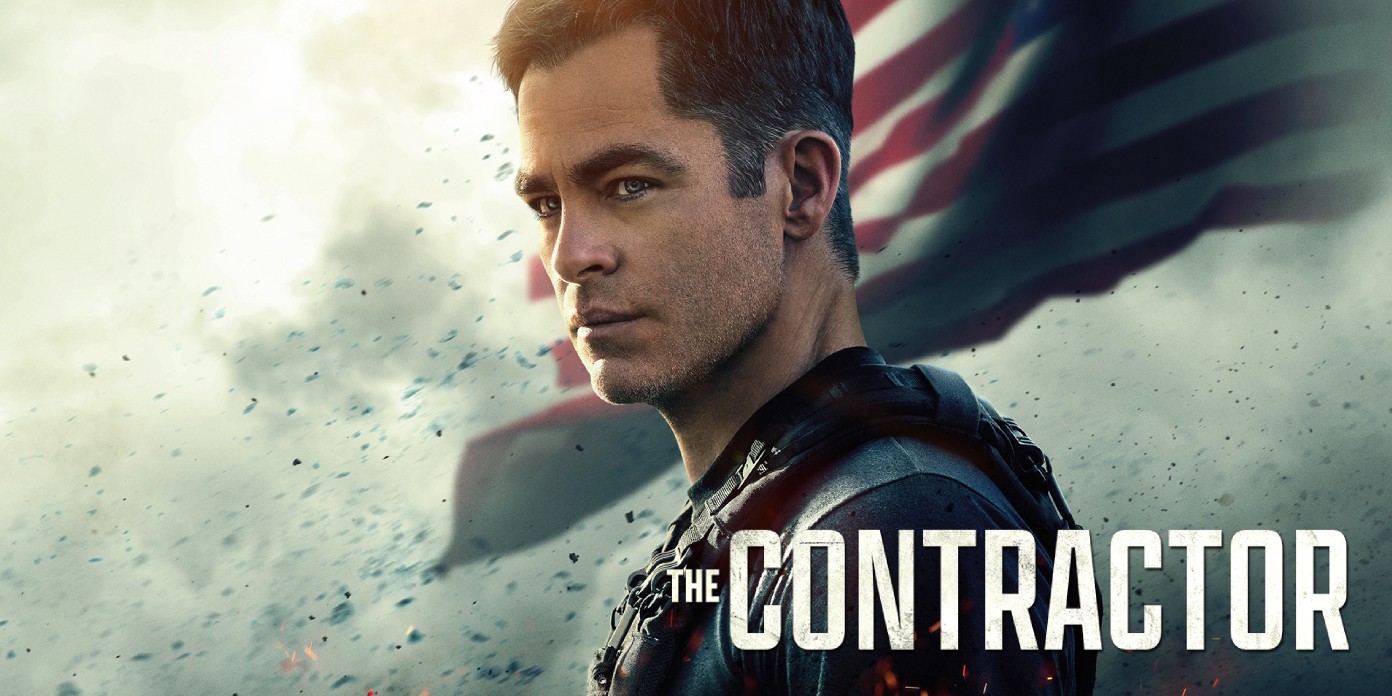 Pine plays Third Special Forces SFC James Harper, who has been taking hard drugs to deal with a painful knee. After having done this for years he is tested for drugs, and based on the film the Army doesn’t subject operators to piss tests. He’s lucky he wasn’t in the Navy. Anyway, he has a lot of bills and his buddy and former mentor Mike (Ben Foster) pitches the Private Military Company where he’s been working. Rusty Jennings (Kiefer Sutherland) runs this operation and tells Pine that he can trust him. The money is good, the jobs are quick. As Mike says, “We’re all just mercenaries in the end,” giving the opening act of “The Contractor” some weighty dramatic material that the rest of the film doesn’t fulfill.

You know that director Tarik Saleh will make the Muslim scientist at the bioweapons lab the good guy if you look at who made the film, so the plot is revealed before you turn on the TV.

The film is ok. If you have better things to do for an hour and a half, do them. 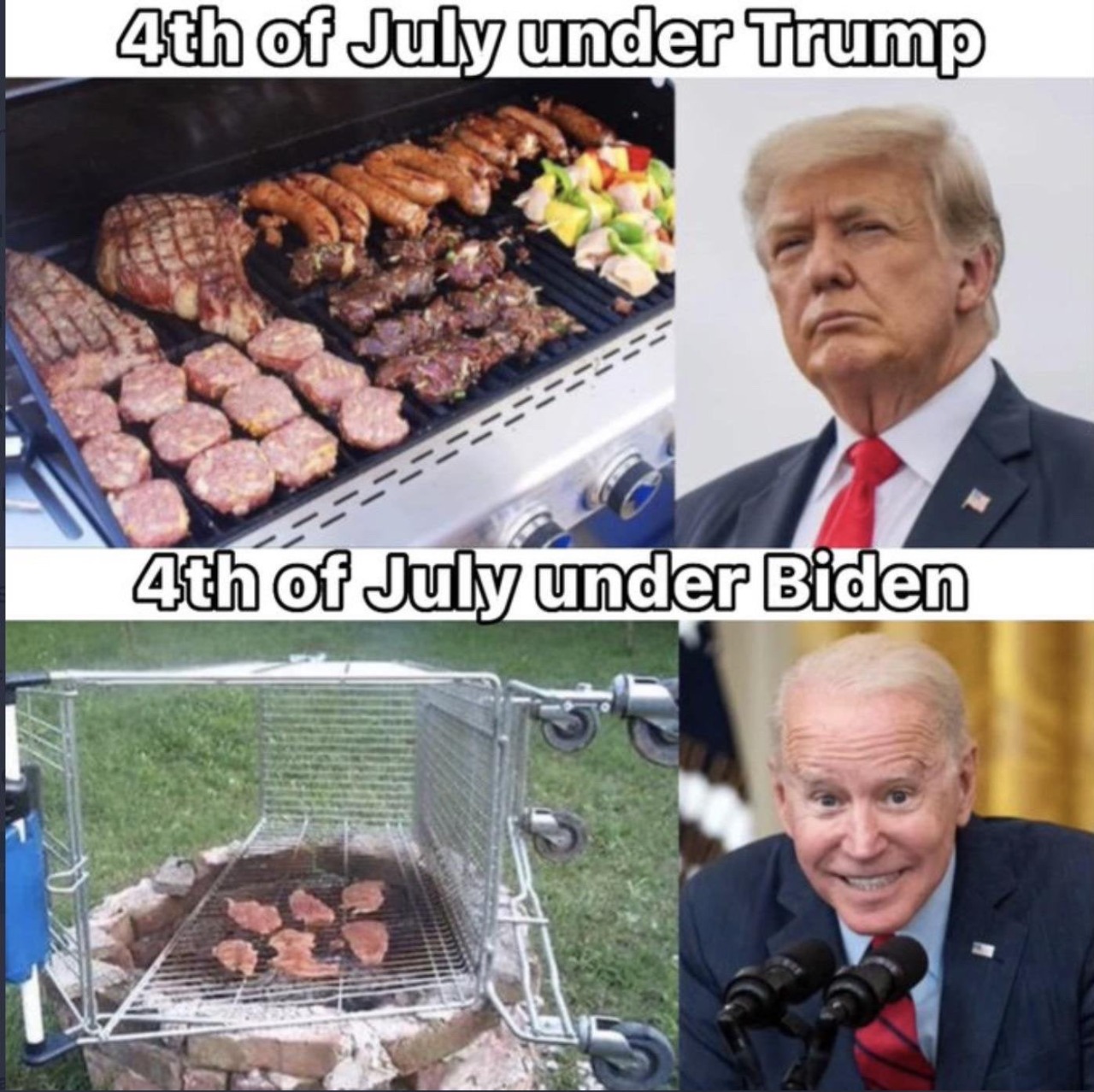 The meat in the Brandon Bonanza is a cut-up housecat.

AOC said she grew up in a socially conservative and religious environment where women wearing red nail varnish and red lipstick were frowned upon and considered “loose” and “ungovernable”.

She claimed to use red nail varnish and lipstick only after graduating and leaving her home, also as an act of resistance on the campaign trail.

Both the content and style of presentation would have made an excellent comedy sketch. In fact, adding a laugh track to the video would make it more effective.

Later AOC posted an image of her red-clad nails, with the caption: “I’m gonna be a problem now, AS WE SHOULD BE. Now to get a local bite to eat.”

This was AOC’s way of telling her followers that she had toiled for the resistance for which she deserved a meal.

Who says that you can’t put red lipstick on a pig, and red polish on its trotters? 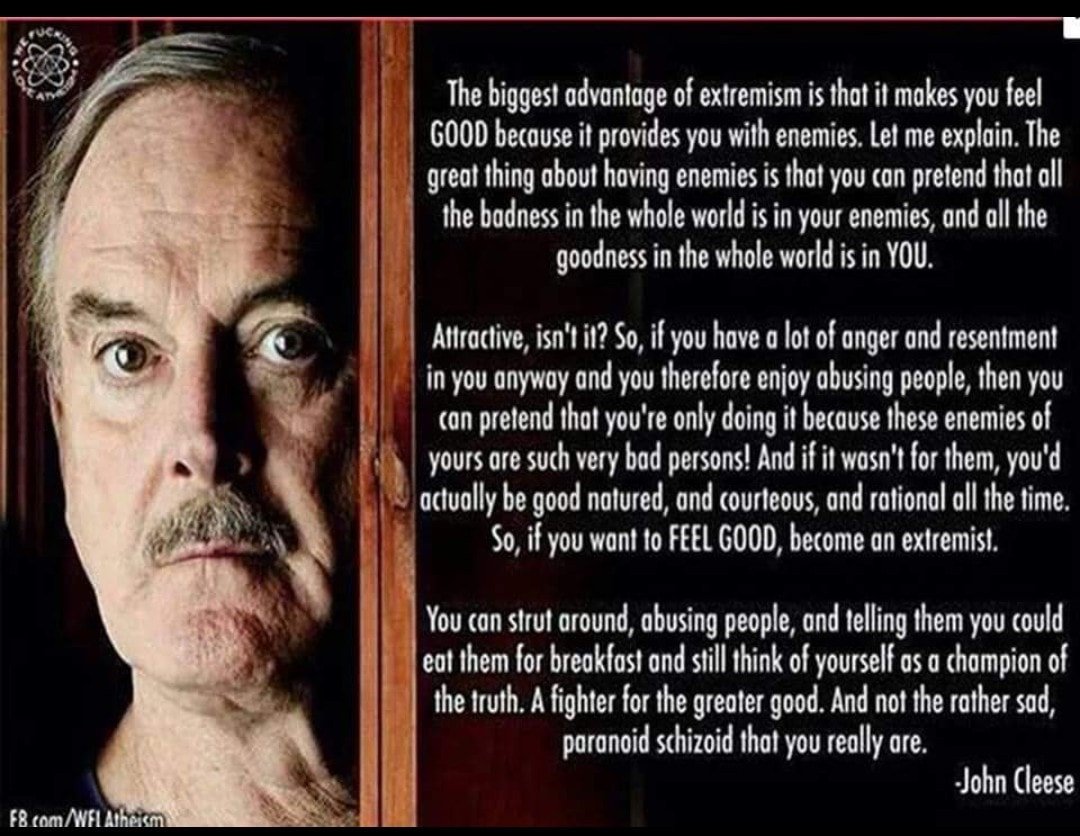