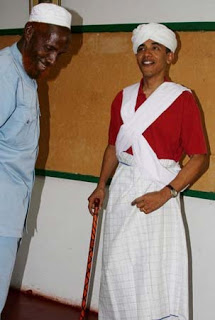 barack, stop trying to hide who you are and how you feel.

H/T to several other bloggers who’ve been talking about this.

I can’t believe that barack hussein obama is this incredibly dense…yes, after every outrage, after every other puerile thing he’s done, after all the stupid statements, the Marxist appointees, etc. Under his regime the most important role for NASA is to make Muslims feel good about themselves.
For the record, the American space program was non-denominational. America, for the greater part, is non-denominational. ALL Americans took pride in their nation’s achievements in outer space. Nobody excluded the Muslims who participated and contributed.
Ok, it’s just another outrage, just another brick in the wall. But how frigging stupid is barack hussein obama?