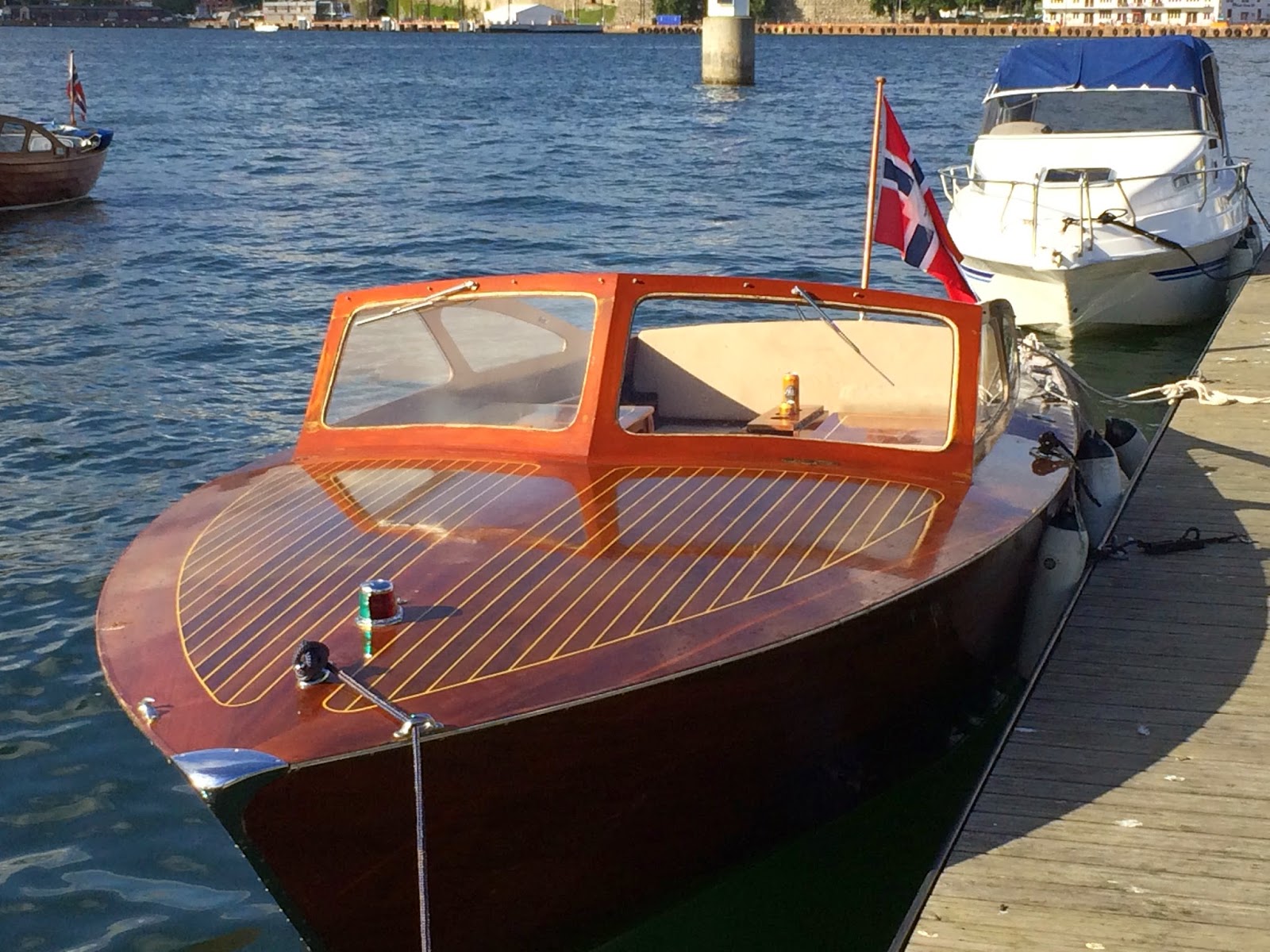 Facebook
Twitter
Pinterest
WhatsApp
A friend of mine has a very nice, classic wooden boat and invited a couple of us out on it for a cruise around Oslo Fjord. What follows are a few cell-phone pictures of the event with commentary. 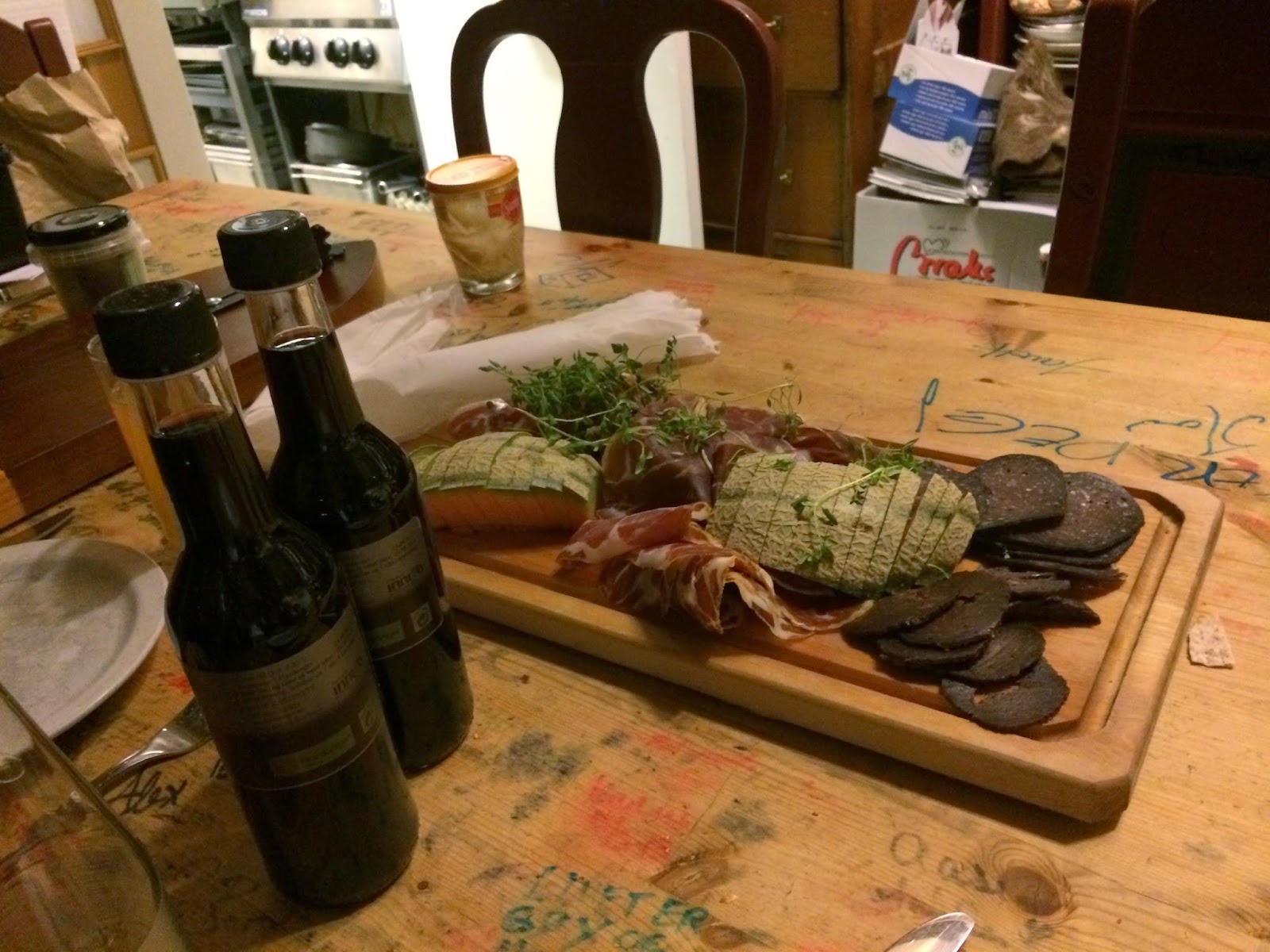 Since I was running around recreationally (as opposed to business) with friends from Etterretningstjenesten  (Norwegian Intelligence Service) there was the usual test of manhood that involved eating food that some might consider, exotic. I will assure you that it’s not exotic to a Viking. There is a hang-out “somewhere in Oslo” where the old, silver hair’d members of the Norwegian  National Intelligence Service people meet. A hole in the wall, behind a hole in the wall.
Food came out for my benefit – call it a sampler. Traditional viking fare (dried for sea voyages): Horse sausage, wolf sausage, moose sausage, dried sheep and pork. They are saving the lutefisk for the next time that I’m in town.
Because of of their retired friends recently passed away, it turned into a wake. Wakes held by the last vestige of what remains of viking men for their fallen friend need not be explained further here.