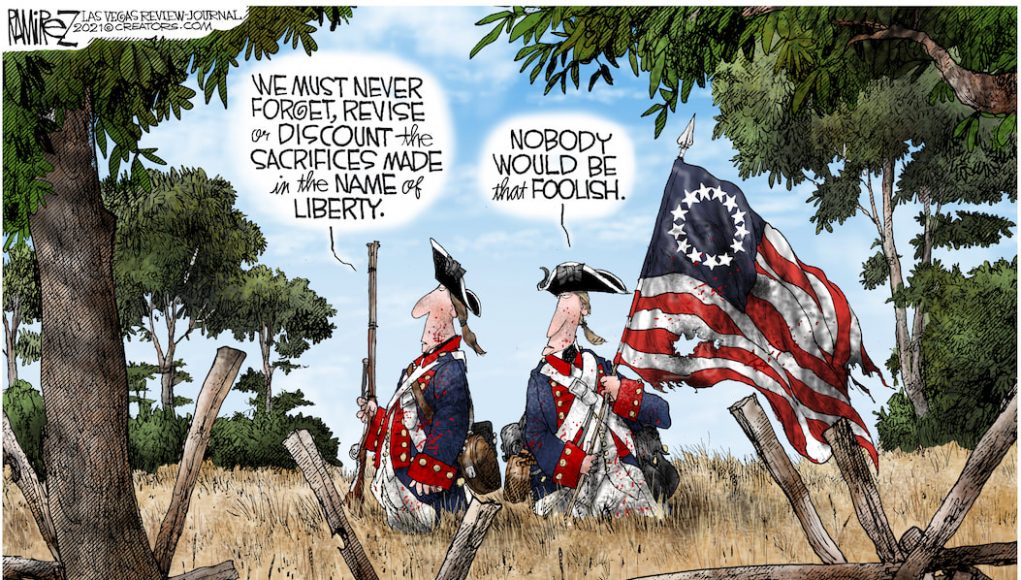 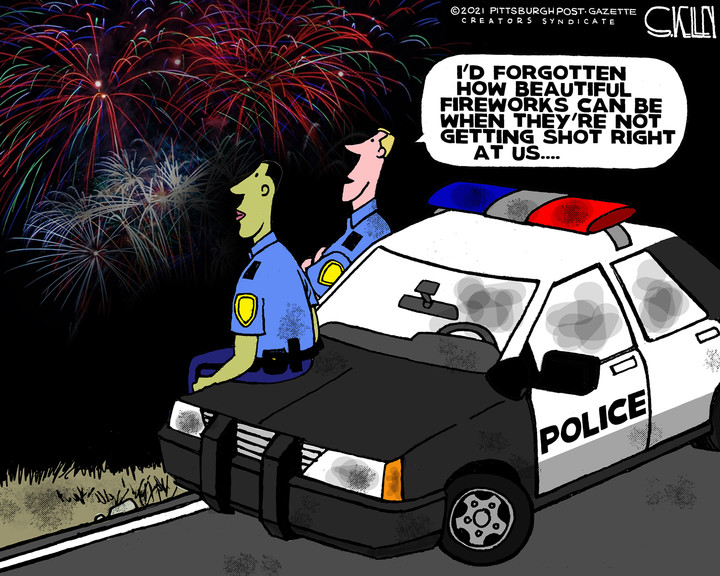 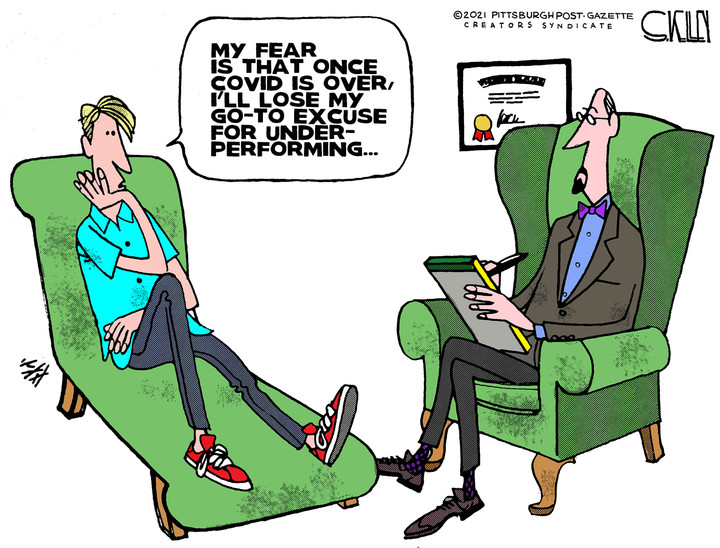 If Brittany has a Conservator, why not Slow Joe? 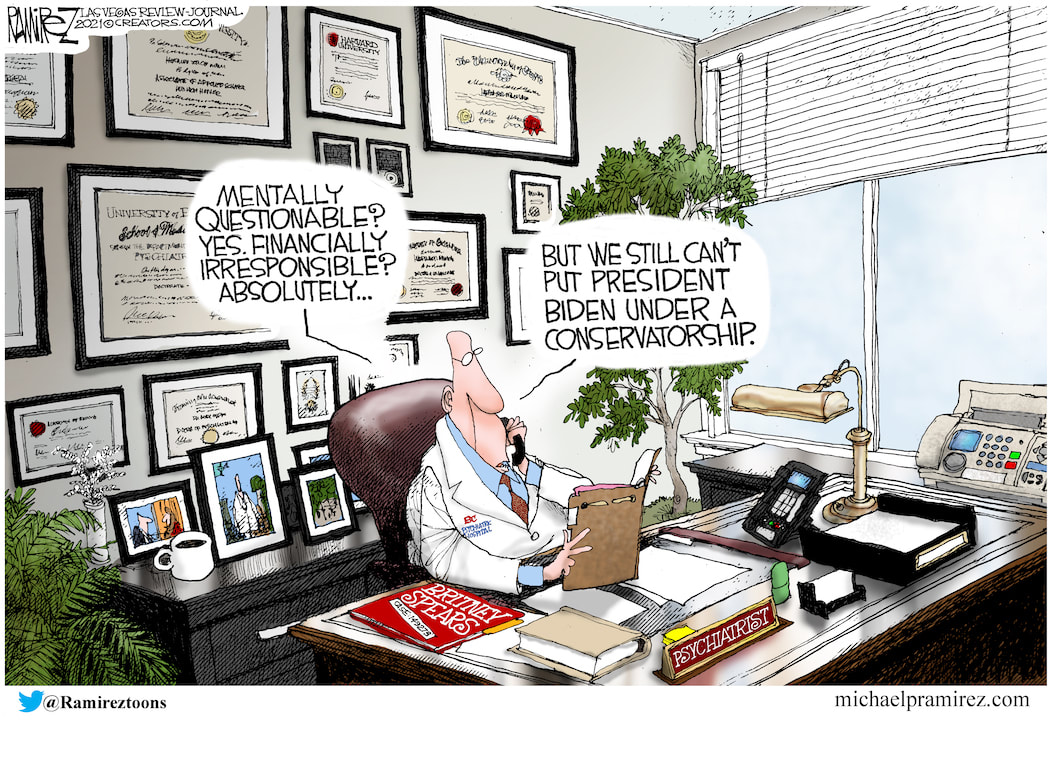 Most Americans know what the stars and stripes of the American flag symbolize.  The stars in the blue union represent the 50 United States, and the 13 stripes represent the 13 American colonies. However, originally the US flag was to have a star and a stripe to represent each state.  In 1791 Vermont joined the US, and in 1792 Kentucky likewise became a state.  Thus with the Flag Act of 1794, the US flag was changed to accommodate Vermont and Kentucky.  Two new stars were added, as were two new stripes, making it the only 15 striped flag in US history.  The 15 stripe flag flew from 1795 until 1818. The most popular 15 stripe flag was the “Star Spangled Banner”, which inspired Francis Scott Key to write a poem of the same name, which later became the national anthem.

With the addition of Indiana, Louisiana, Ohio, Mississippi, and Tennessee to the United States, and the possible addition of many more states in the foreseeable future, it was quite clear that the current system of flag design was not sustainable.  Naval Capt. Robert Samuel C. Reid suggested that the number of stripes be limited to 13, in order to honor the 13 original colonies which was enacted with the flag act of 1818. If the old system were still used today, this is what the US flag would look like. 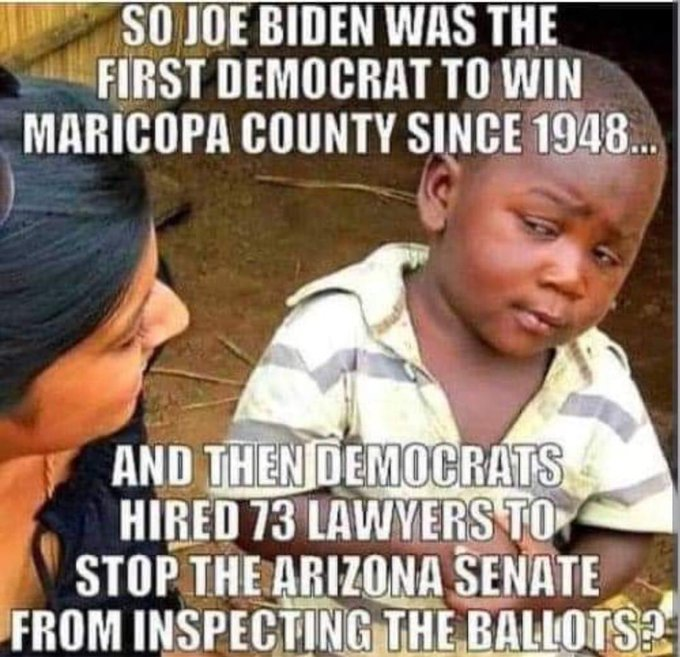