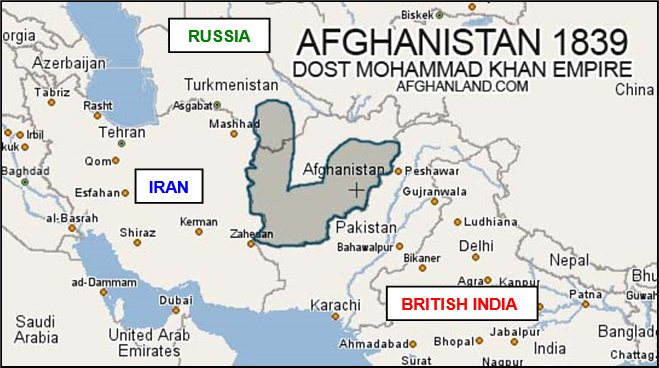 On January 13, 1842, a British army doctor reached the British sentry post at Jalalabad, Afghanistan, the lone survivor of a 16,000-strong Anglo-Indian expeditionary force that was massacred in its retreat from Kabul. 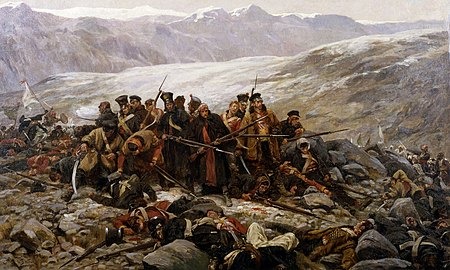 He told of a terrible massacre in the Khyber Pass, in which the Afghans gave the defeated Anglo-Indian force and their camp followers no quarter. 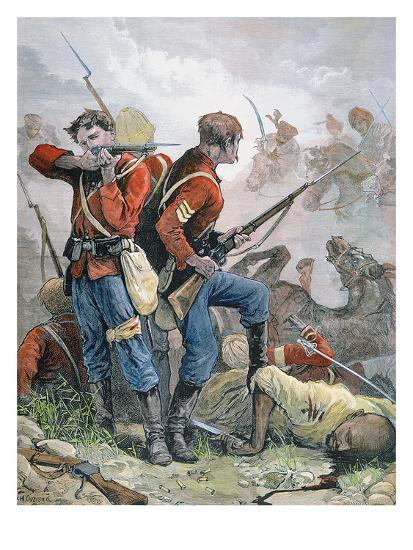 In the 19th century, Britain, with a goal of protecting its Indian colonial holdings from Russia, tried to establish authority in neighboring Afghanistan by attempting to replace Emir Dost Mohammad with a former emir known to be sympathetic to the British.

This blatant British interference in Afghanistan’s internal affairs triggered the outbreak of the first Anglo-Afghan War in 1839.

Dost Mohammad surrendered to British forces in 1840 after the Anglo-Indian army had captured Kabul. However, after an Afghan revolt in Kabul the British had no choice but to withdraw.

The withdrawal began on

January 6, 1842, but bad weather delayed the army’s progress. The column was attacked by swarms of Afghans led by Mohammad’s son, and those who were not killed outright in the attack were later massacred by the Afghan soldiers.

A total of 4,500 soldiers and 12,000 camp followers were killed. Only one man, Dr. William Bryden, escaped to recount the details of the military disaster.

In retaliation, another British force invaded Kabul in 1843, burning a portion of the city. 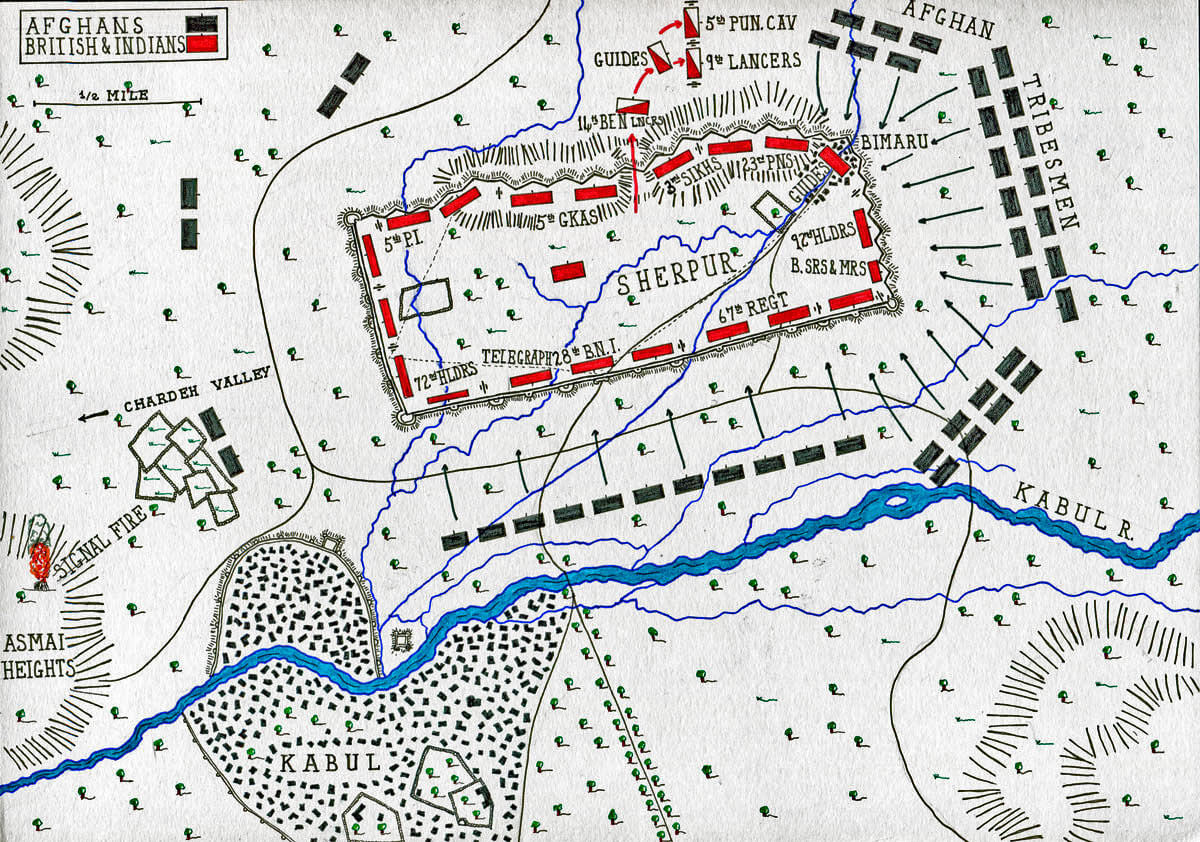 In the same year, the war came to an end, and in 1857 Emir Dost Mohammad, who had been restored to power in 1843, signed an alliance with the British. 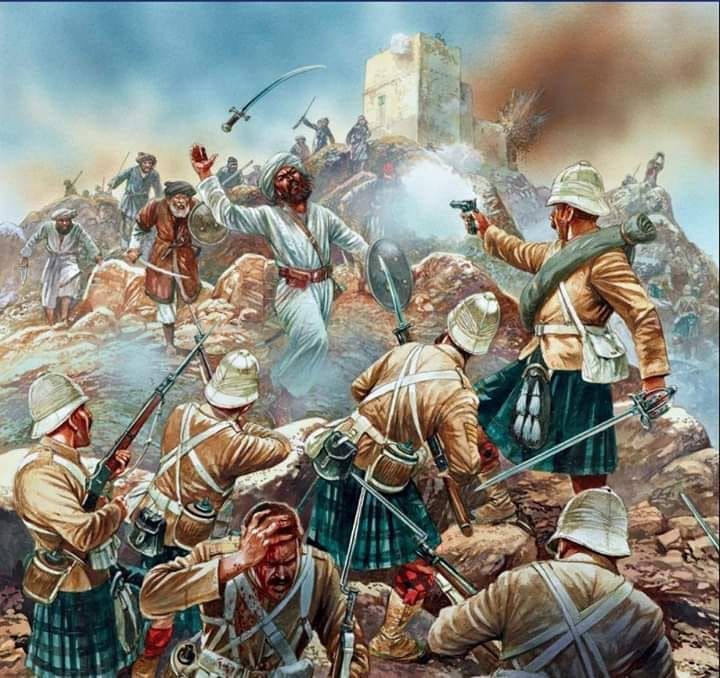 While I realize that the British Afghan wars were to protect their interests in India, it’s easy to reflect back and ask whether or not it was worth it.  To maintain empire and the sanctity of British India? That would be the argument anyway.

Was Russia’s Afghan War worth it? The Russians would tell you that it was not.

Is America’s Afghan War worth it? There are a lot of American generals and beltway bandits (who have made hundreds of billions from the war) who tout the war and its value. There are a lot of American casualties and their families who would question the wisdom of the war after the first two or three years. We’ve been there TWENTY years. Did their sacrifice make the place safe for democracy?