Adventures in the Land of the Not Quite Right (part two) 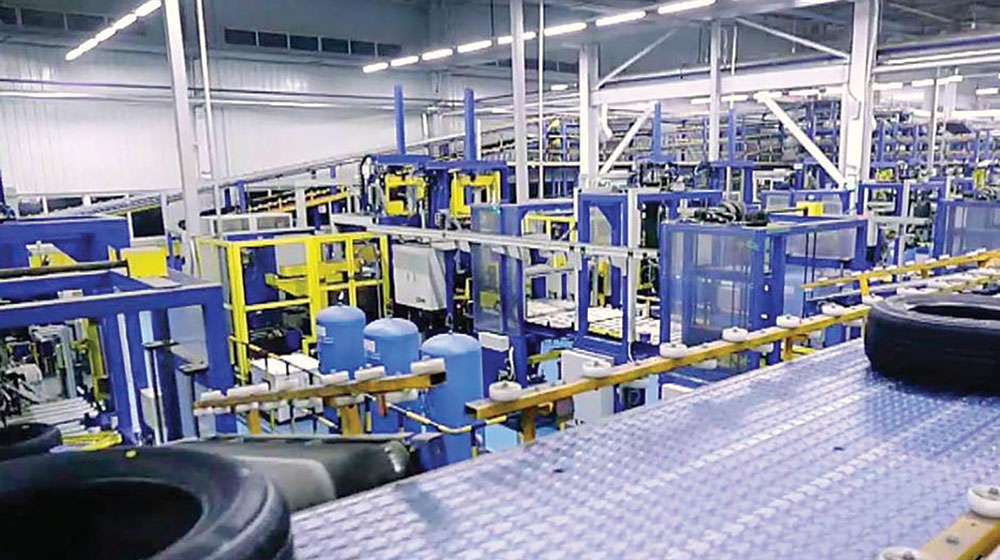 This is the second in a continuing series on adventures that I’ve had working with manufacturers in the Worker’s Paradise (The Land of the Not Quite Right). Refer to Part One for the basics.

While doing other things, for other people, I was approached by an automobile and light truck tire manufacturer based outside of the US to assist them with a series of problems they were having in the People’s Republic of China.

The manufacturer, TireCo, used SAP software to manage all aspects of its production in two factories they established in the People’s Republic of China. After the factories opened and production was underway, the PRC advised them that they could no longer use SAP because it had embedded encryption.

What’s my budget? Unlimited. “Spend what you need to spend to fix this problem.”

I immediately arranged for all SAP internet transactions to be funneled through a satellite (ruinously expensive). It was not a long term strategy. Then I approached a very senior Chinese official about concerns I had of the matter leaking. It could be embarrassing to the Chinese because they couldn’t read TireCo’s mail. 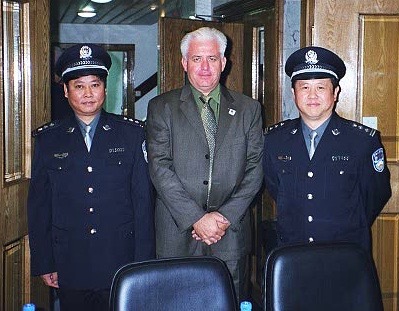 What do do? I suggested that a compromise be reached. Did the Chinese official have a retarded step-child or relative that was generally unemployable. THEY DID! Maybe TireCo could have them monitor the SAP software transactions from the factory at a bloated salary (most of which would be kicked up to the official).

The satellite feed was only needed for about a week, the factories went back into full production and everyone was satisfied.