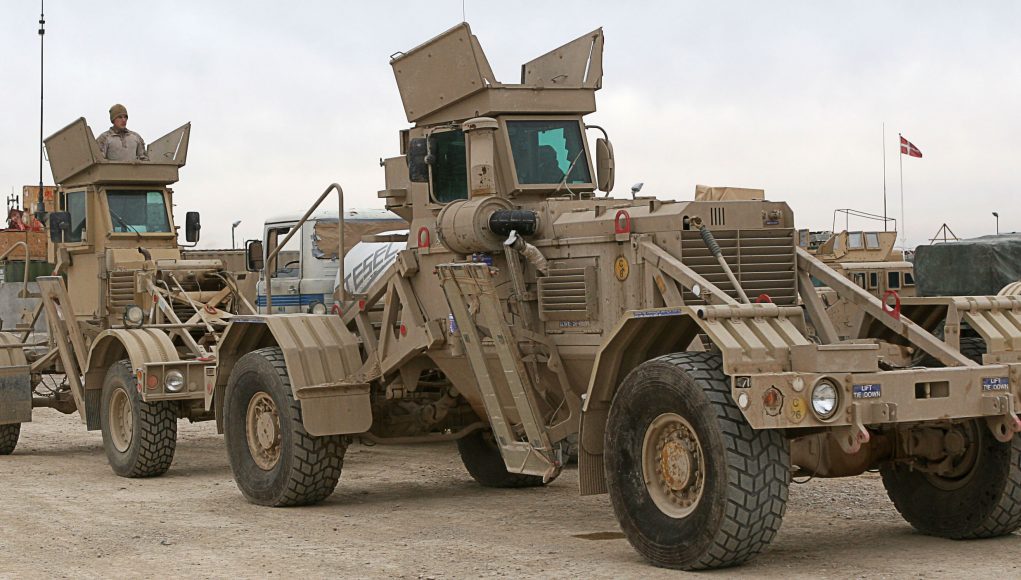 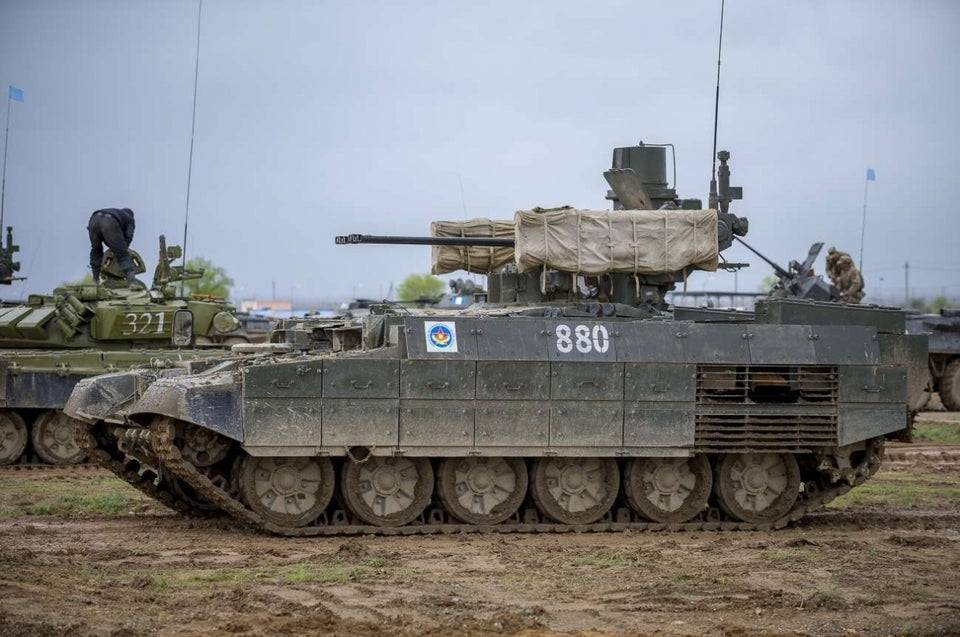 It’s a heavy IFV, born out of the Russian’s experiences fighting Chechen rebels. The US is searching for an infantry fighting vehicle to replace the M-2 Bradley. It’s heresy to suggest that they look at the Russian entry for inspiration — but.

The Marines bought a number of Husky’s from South Africa, then license built them in the USA. They’re used for mine clearance.

I saw a Husky hit some HME on an MSR and it blew the the wheels and arm off and flipped the chassis up into the air about 40 ft. Hit the ground and rolled. The Marine got out of it and shook it off like a champ. 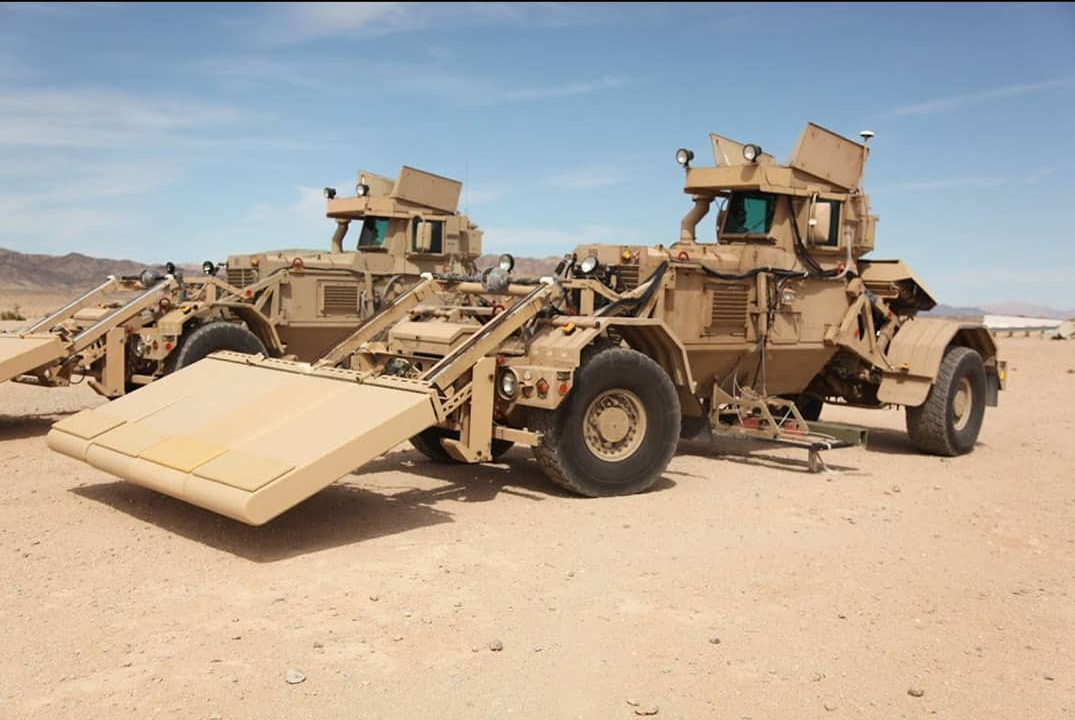 They are also used upon occasion as tanning beds when not operational. 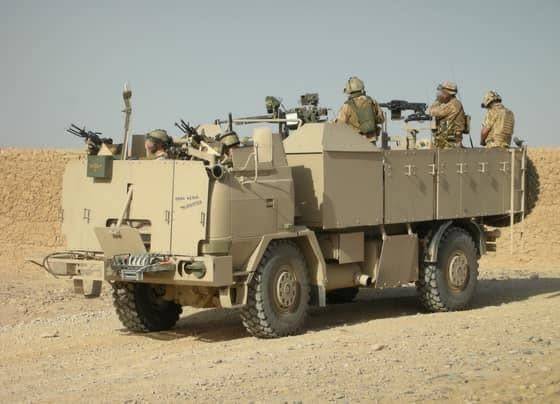 4×4 battlewagon, armed with 2x PKBs, 1x NSV and 1x AGS-17. There are a lot of warriors with egos. Would you really want people to learn that you were killed while riding in a Czech Tatra? Whatever happened, you wouldn’t want it on your headstone.

Colombia, officially the Republic of Colombia 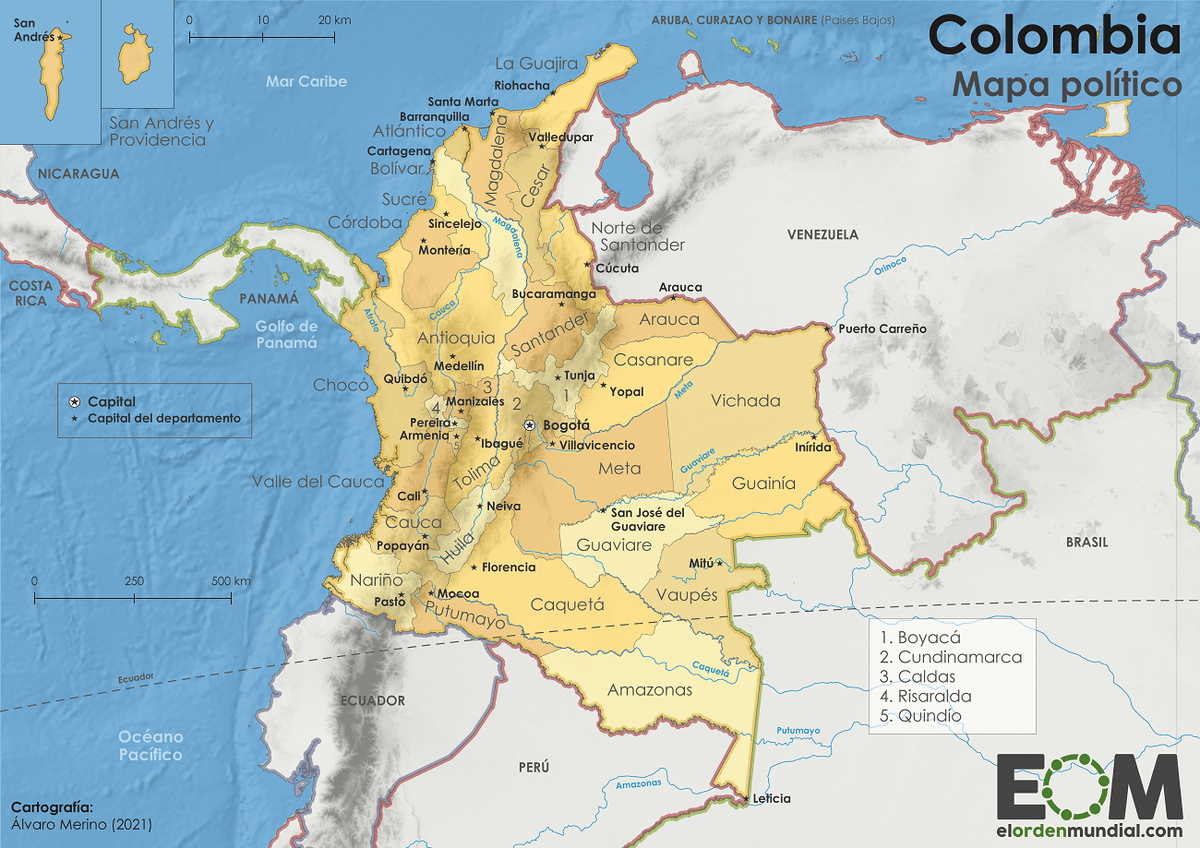 It is the fourth largest economic power in Latin America and home to the second largest Spanish-speaking community in the world, only behind Mexico.

Sean had long heard the story of a family tradition. His father, his grandfather and his great grandfather had all been able to walk on water on their 18th birthday.

On that special day, they would walk across the lake to their local pub, Murphy’s Bar, for their first legal drink.

When Sean’s 18th birthday arrived, he and his friend, Mick, took a boat and rowed out into the middle of the lake and Sean stepped out of the boat. He immediately sank and nearly drowned. He was only save by Mick’s quick action, wherein he was pulled back into the boat to safety.

Furious, confused, and sad, all at the same time, he went to see his grandmother.

“Gran, ’tis my 18th birthday. So why can’t I walk across the water, like my father and grandfather and his father before him?

Grandma looked deep into Sean’s troubled eyes and said, “Because they were all born in January, and the lake was frozen over. You were born in August, ye fookin’ idiot.” 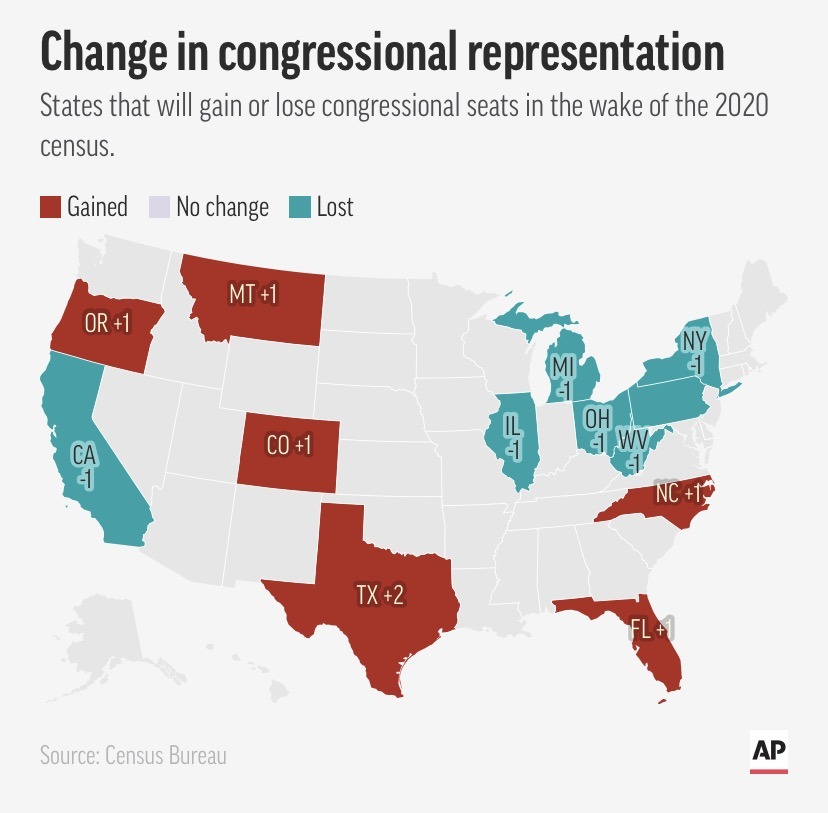 With a general sense that election integrity is somewhere between unreliable, laughable and felonious, borrowing a line from Hillary at the Benghazi Hearings, “what difference does it make?” 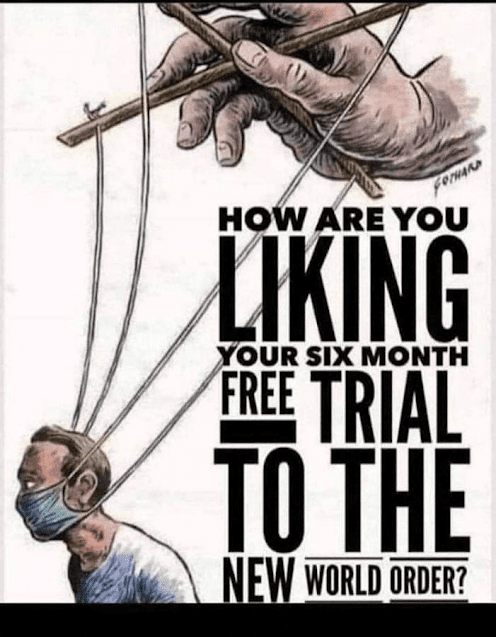 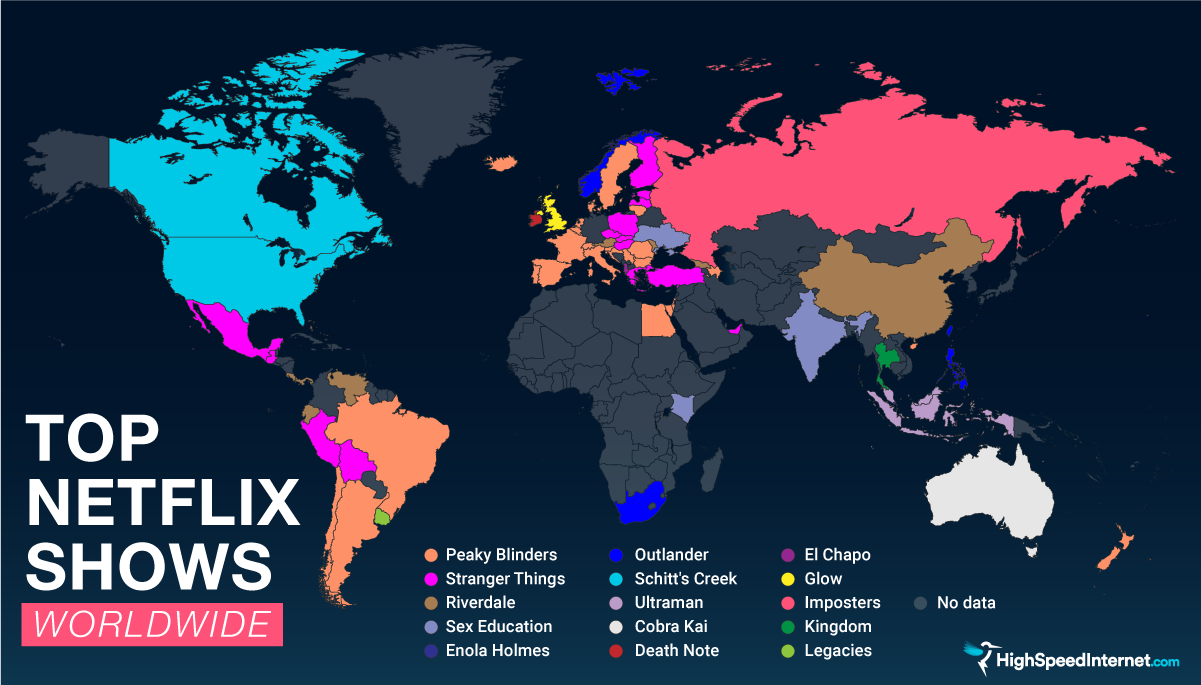