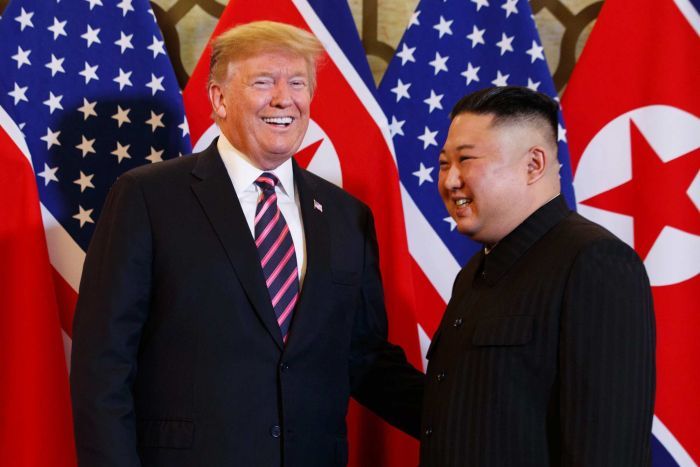 Is Dear Leader on his “way out”?

A report by the weekly Shukan Gendai  in Japan claimed on Friday that North Korea’s dictator us currently in a ‘vegetative state’ after having heart surgery earlier in the month.

What kind of vegetable is he?

Or is that an insensitive question when the angel of death is hovering over the fat little dictator? This blog’s readers understand that I’m the soul of concern when it comes to the wellbeing of murderous dictators.

Vice director of HKSTV Hong Kong Satellite Television Shijian Xingzou says that a ‘very solid source’ has told her Kim Jonh Un has died. The question this blogs readers would normally pose is, “how dead is he?”

The Japanese outlet cited a Chinese medic who is believed to have been sent as part of the team to treat Kim Jong Un after a delay in a simple heart procedure had left the leader severely ill.

The source cited by the news outlet claimed that Jong Un was visiting the countryside when he clutched his chest and fell to the ground. A doctor with him at the time is said to have  performed CPR on accompanied him to a hospital.

A delegation led by a senior member of the Chinese Communist Party’s International Liaison Department left Beijing for North Korea on Thursday, two of the people said. The department is the main Chinese body dealing with neighboring North Korea. 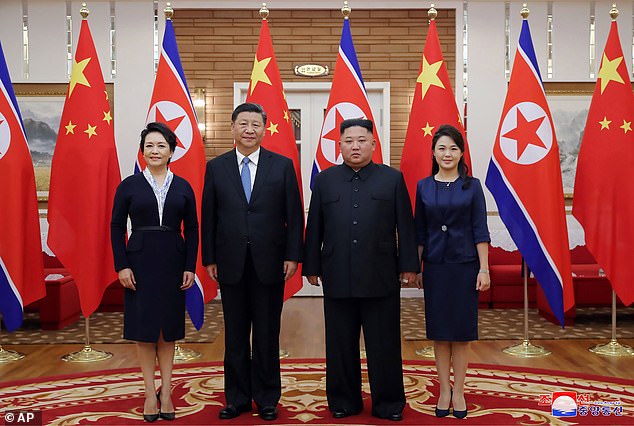 Daily NK, a Seoul-based website, reported earlier this week that Kim was recovering after undergoing a cardiovascular procedure on April 12. It cited one unnamed source in North Korea.

South Korean government officials and a Chinese official with the Liaison Department challenged subsequent reports suggesting that Kim was in grave danger after surgery. South Korean officials said they had detected no signs of unusual activity in North Korea.

President Trump also downplayed earlier reports that Kim was gravely ill. ‘I think the report was incorrect,’ Trump told reporters. But it wouldn’t be internationally correct if President Trump had hummed the theme to the Walking Dead, either….or would it?