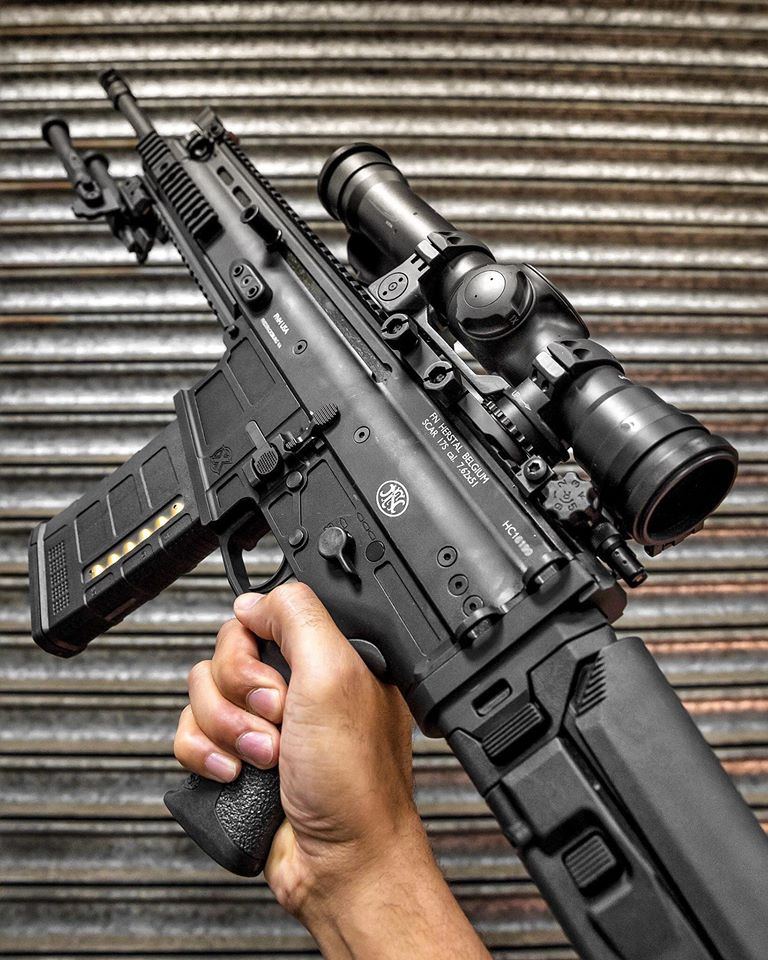 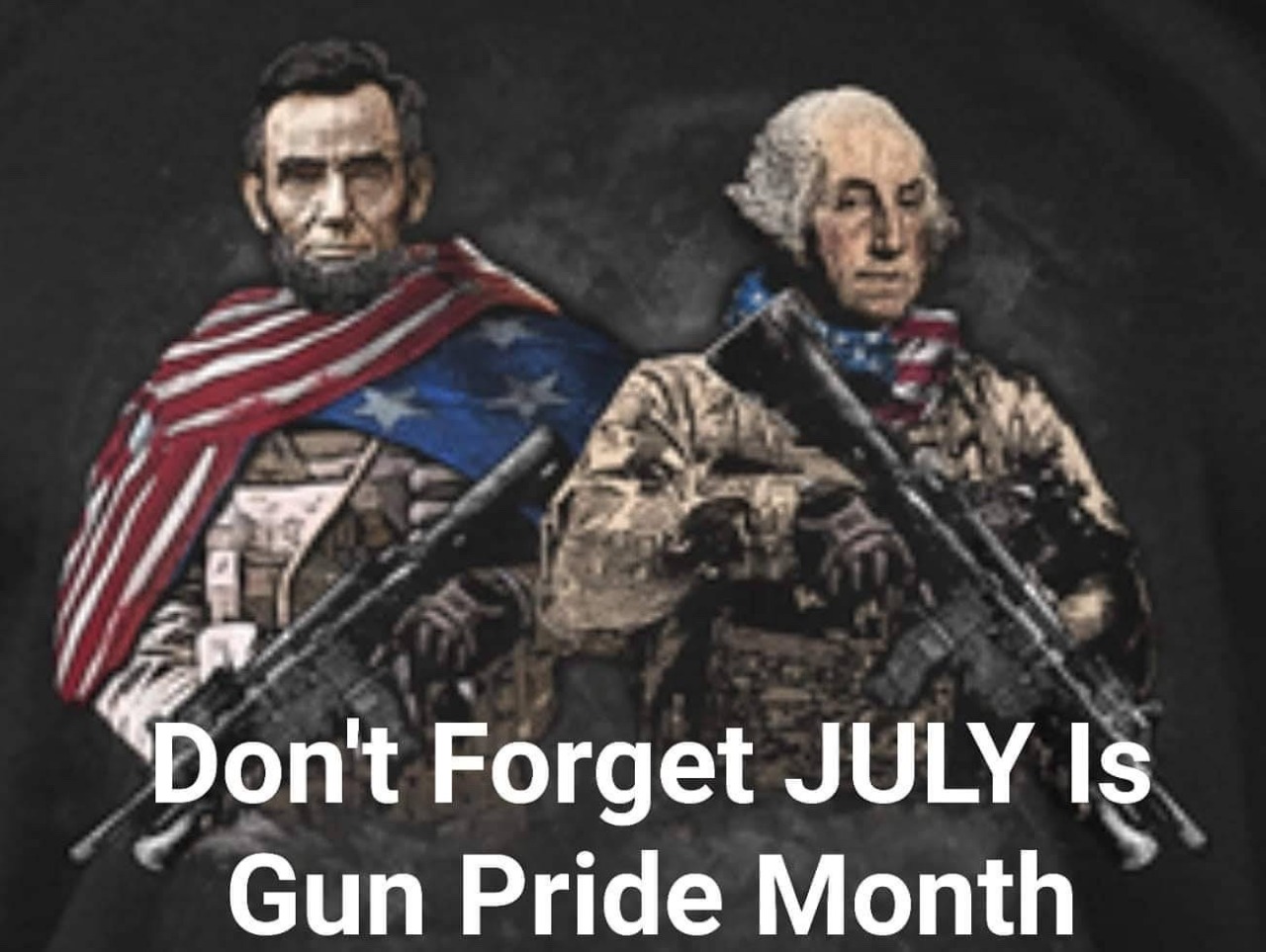 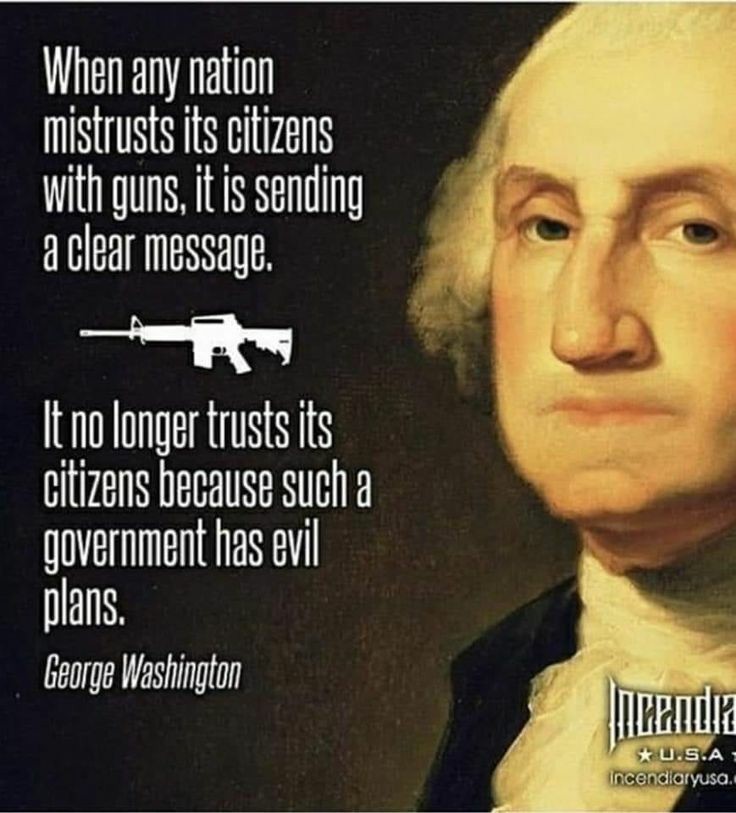 You need to think about that every day. Free people have the option of being armed – their own option. Slaves have no options and are not allowed arms by their overlords – their betters – the elite. 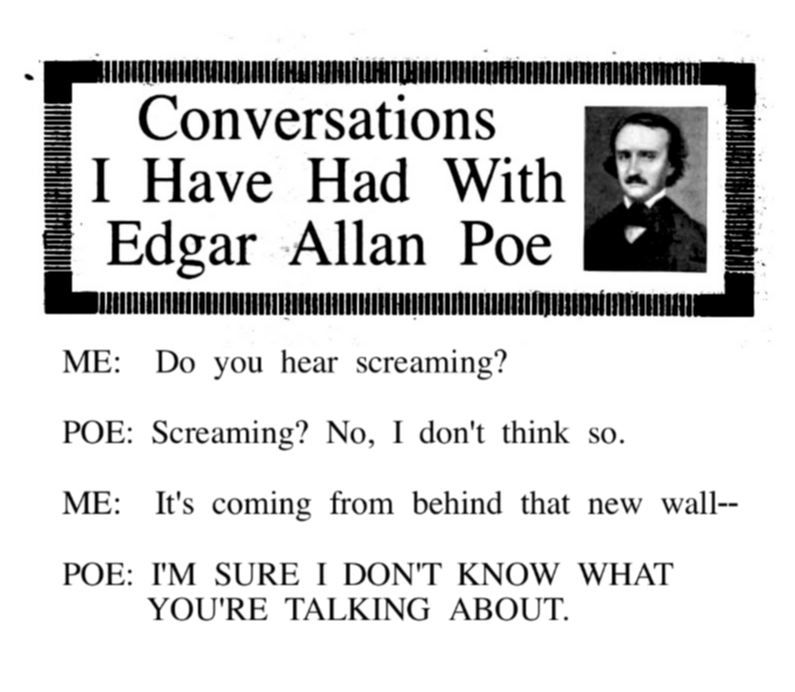 Sometimes I have to scratch my head at the Russians. The photo below is of a Nagant M1895 revolver with M1905 stock (Naval Boarding Axe) 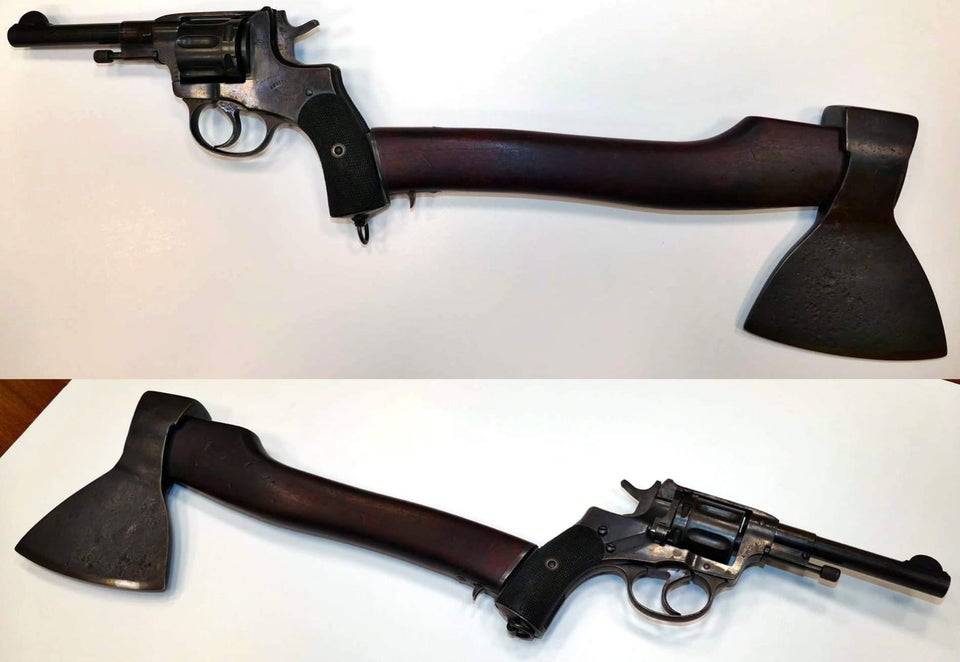 This entry was designed by Emile and Léon Nagant in 1886, adopted by the Russian military c.1895 and produced by the Tula arsenal c.1898-onward when they bought the manufacturing rights. 7,62x38mm R seven-round cylinder, double action, side loading gate with manual ejector rod, removable stock/boarding axe. It’s a weapon of questionable usefulness, but it was issued equipment.

Most if not all navies at the turn of the century had racks upon racks of revolvers, pikes and axes on-board their ships, it makes sense someone would try and combine them in some way. In this case the Nagant revolver was combined with the Russian military hatchet that was used almost unchanged from the Napoleonic wars to the fall of the USSR.

Next in the Russian hit parade is a really cool Russian handgun. The OTs-38 Stechkin silent revolver, still issued to Russian operatives in the GRU today. 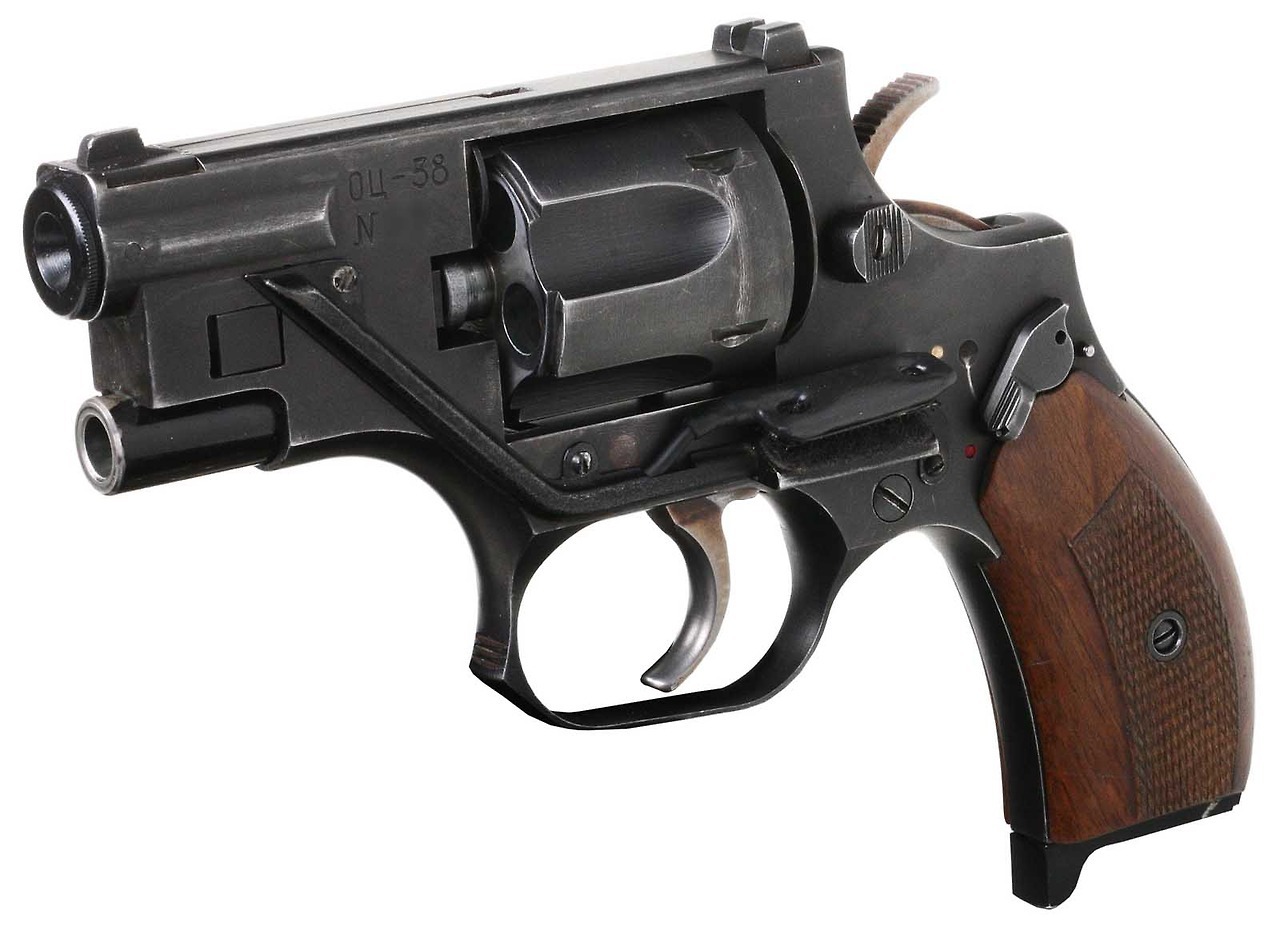 This revolver’s rounds are only similar in that they are completely silent, using a low amount of gunpowder located behind a piston inside the case, meaning no gas is actually released when firing the gun, producing no sound or muzzle flash. The gun itself being a revolver also means no spent cartridges can be heard dropping on the floor, and you can’t hear the action clacking as it cycles into battery.

Of course, it’s a low velocity, short range weapon, but the Russians felt a need for something that would fill this niche.

Almost all politicians are entertainers by their nature, but they’re not necessarily entertaining.