A Story of Marksmanship – and Survival

The American states that sided with the Confederacy had a long-established militia system that provided them with a framework of trained soldiers, far different than what the bulk Union conscripts came to the war with. Though in time many Union men became crack shots, there was a tradition of marksmanship in the South that some say, remains to the present day.

Union Civil War veteran Pvt. Jacob Miller was shot in the forehead at Brock Field at Chickamauga, Georgia in 1863.

“When I came to my senses sometime after I found I was in the rear of the Confederate line. So not to become a prisoner I made up my mind to make an effort to get around their line and back on my own side. I got up with the help of my gun as a staff, then went back some distance, then started parallel with the line of battle. I suppose I was so covered with blood that those that I met, did not notice that I was a Yank, (at least our Major, my former captain did not recognize me when I met him after passing to our own side).”

I can imagine that the facial swelling associated with this wound was significant.

“I suffered for nine months then I got a furlough home to Logansport and got Drs. Fitch and Colman to operate on my wound. They took out the musket ball. After the operation a few days, I returned to the hospital at Madison and stayed there till the expiration of my enlistment, Sept. 17, 1864. Seventeen years after I was wounded a buck shot dropped out of my wound and thirty-one years after two pieces of lead came out.”

The Confederates were shooting buck-and-ball.

“Some ask how it is I can describe so minutely my getting wounded and getting off the battlefield after so many years. My answer is I have an everyday reminder of it in my wound and constant pain in the head, never free of it while not asleep. The whole scene is imprinted on my brain as with a steel engraving. I haven’t written this to complain of anyone being at fault for my misfortune and suffering all these years, the government is good to me and gives me a $40.00 per month pension.” 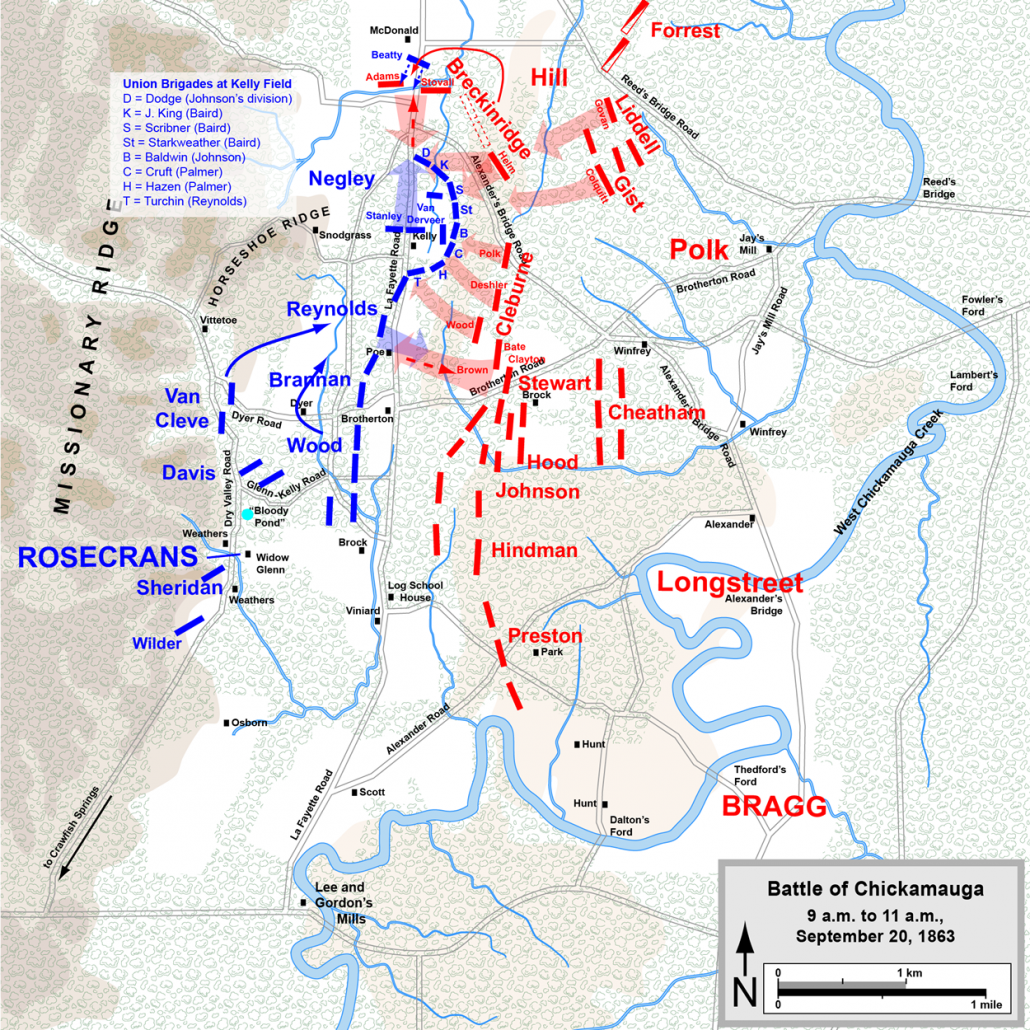