A Small Dose of Reality

The Above Captioned Picture:

SpaceX’s first Crewed Dragon spacecraft will launch its Demo-2 mission, today, May 27, 2020. It will carry two astronauts to the International Space Station. US manned spaceflight will resume. MAGA. 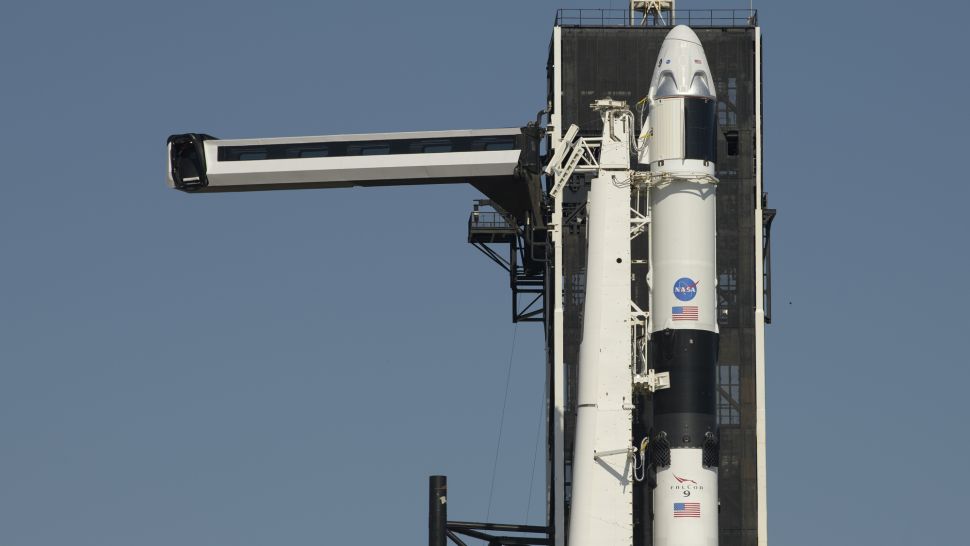 From the author of “Common Sense” 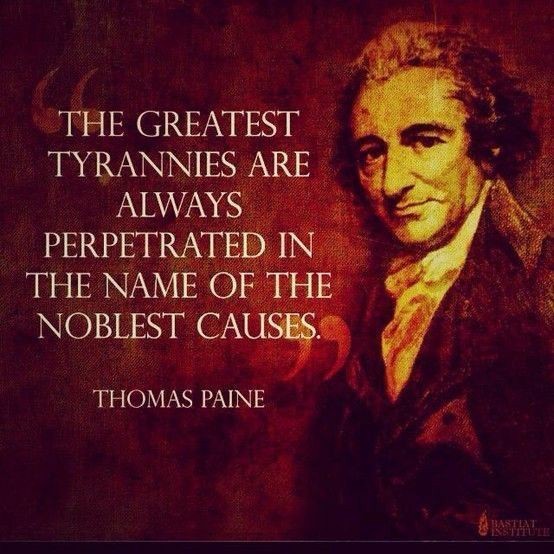 Sometimes you have to Drop it 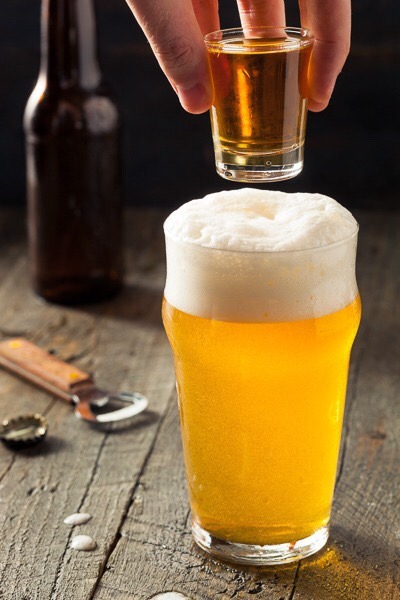 …and after five boiler makers, you stagger out of the bar and into the local liquor store… the clerk stands there, asking you what it will be, and you don’t find anything unusual about the way he looks. 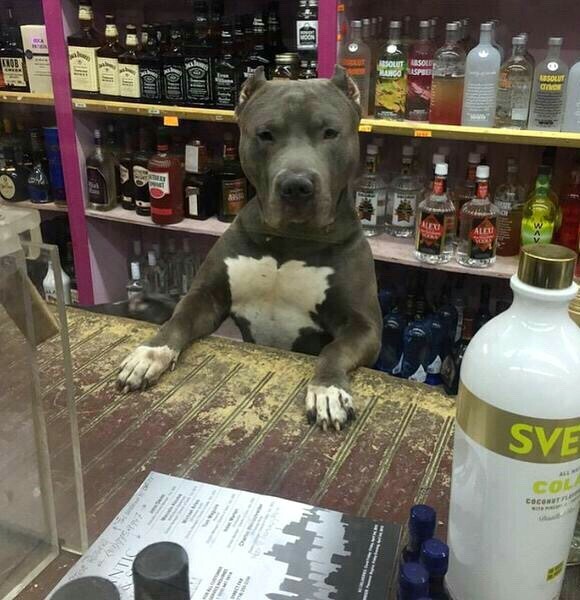 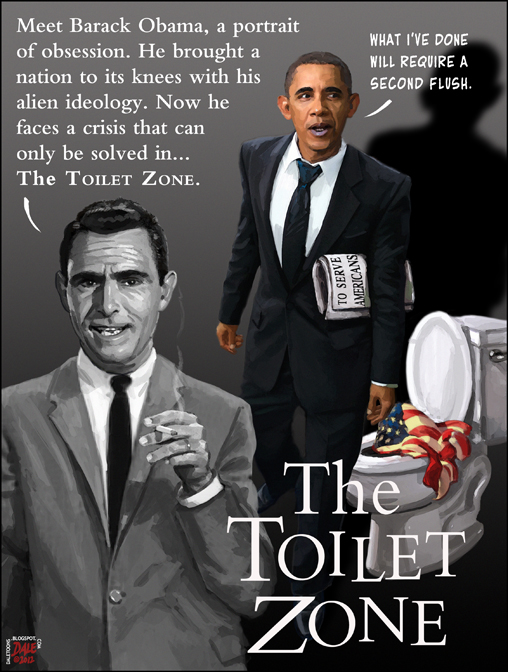 Is the nation so f-ed up as to pick creepy, sleepy, corrupt, senile old Slow Joe Biden for a third flush? It remains to be seen. 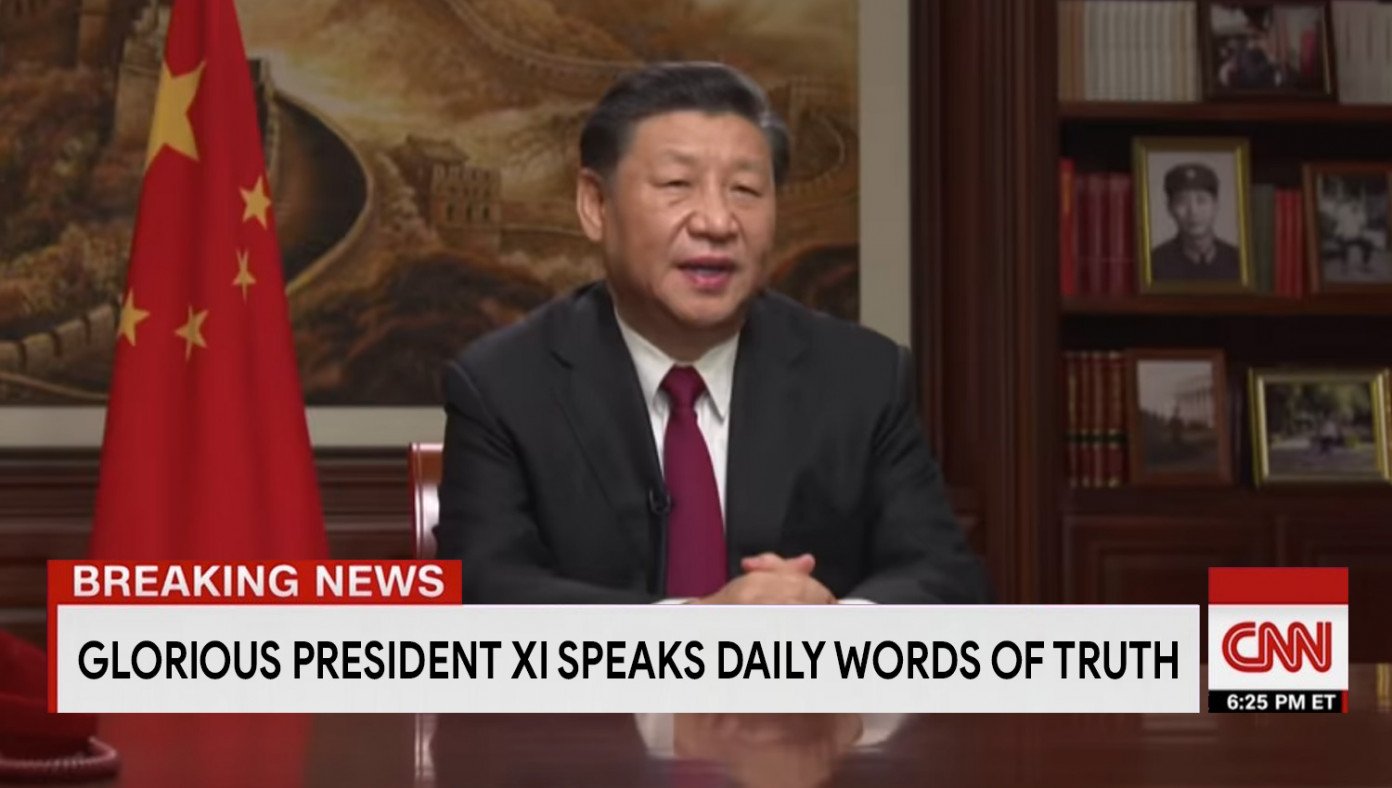 “We don’t want to broadcast Trump’s propaganda, so we’ll turn to a far more accurate source,” said Brian Stelter. “We pretty much were already repeating the Chinese government’s stances word for word, so now we can go straight to the horse’s mouth.”