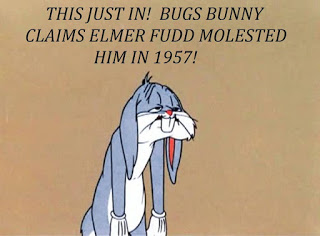 In Norkland
Whenever I need a laugh, I read North Korea propaganda, because it’s just funny. I know that they don’t mean to be – but they are entertainers.
(Fox News) President Trump should be “sentenced to death” for calling North Korean dictator Kim Jong Un “short and fat,” the regime’s state media declared Wednesday in an unhinged diatribe blasting Trump as an “old lunatic, mean trickster and human reject.”
The editorial published in Rodong Sinmun, the state’s ruling party newspaper, called Trump a “hideous criminal” for attempting to unite world leaders against Kim Jong Un and for later insulting the despot in a message he tweeted during Trump’s five-country Asia tour, according to a translation published by the state’s Korean Central News Agency.
“The worst crime for which [Trump] can never be pardoned is that he dared [to] malignantly hurt the dignity of the supreme leadership,” the editorial stated. “Trump, who is no more than an old slave of money, dared point an accusing finger at the sun.”
It added: “[Trump] should know that he is just a hideous criminal sentenced to death by the Korean people.”

My Entries to the Black and White Photo Challenge 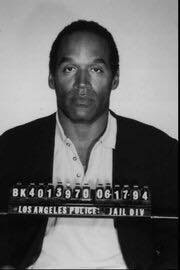 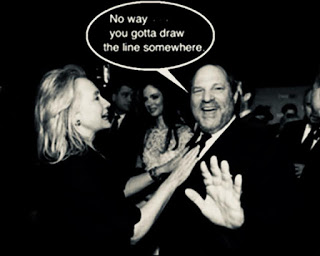 Race for the Cure? 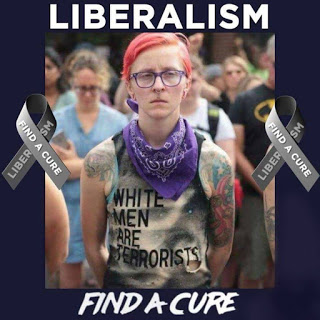 When progressive freaks have more credibility with the corrupt, nasty, lying, elite, smug, mainstream media than honest, hard working Americans do, you have to wonder if there is some sort of inoculation we could give them to fix them. There are physicians who drift by this blog. What say you?
Maybe they weren’t breast fed as children? Maybe they were dropped on their heads by parents or siblings? Don’t rule out organic brain damage.
Maybe they smoked some weed that had Agent Orange (a defoliant called Spike when used in this hemisphere) dusted on it? Maybe they injected heroin without enough rat poison in it and it turned them into a species of walking dead? 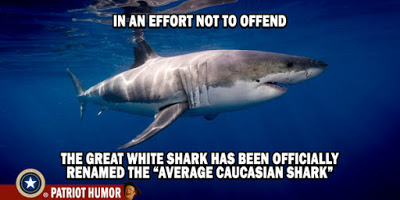