Writing From the Road this past week…

As some of you know, I used to teach a course at the People’s Public Security University in Beijing on Chinese Money Laundering. Yes, it’s odd that a wretched westerner would be invited to be an adjunct professor to teach that sort of class at the police university. That would not be possible today under Xi, but at the time in 1998, China was opening to the West. There was a different vibe. The individual Chinese Public Security Bureau (PSB) folks were open and many were genuinely friendly. Sure, I was a barbarian, but a loveable one. Viewed as a spy,  I was elevated to the position of ‘distinguished foreign guest’ so they could keep a better eye on me (politely).

The fact that I had been a military officer and quit mid-career to do other things was proof positive that I was a spy. You just don’t do that in organizations like the People’s Liberation Army unless you are going into the spy biz.

It is not unusual for a PSB officer that you would encounter to have a master’s degree or a doctorate. They are, as a group, an educated lot. There were the old, hardcore communists on faculty who liked to argue with me and show their superiority, but for the most part, that was not part of what was then New China. 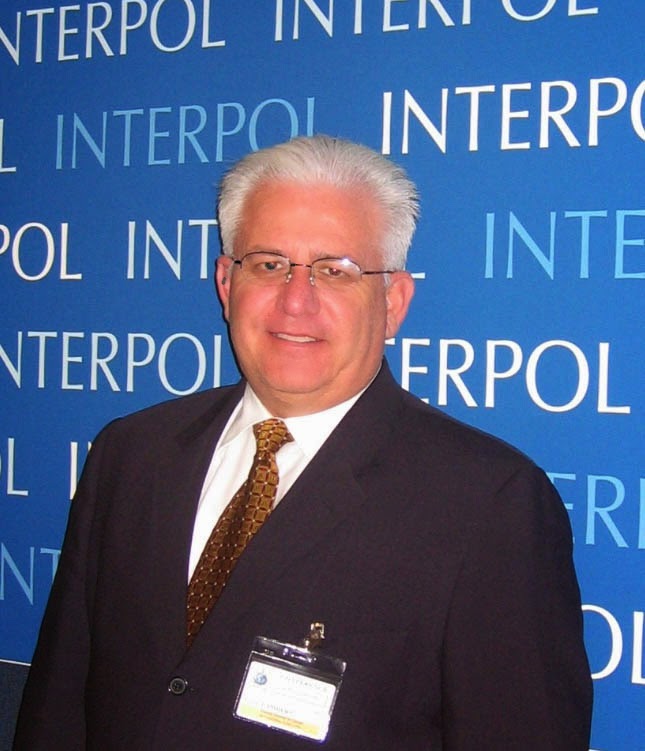 Twenty-three years have passed since then and the three or four years that I taught there on a part-time basis have come and gone. I also taught many of the same classes at the Interpol General Secretariat, Lyon, France.

I witnessed a profound change take place in China during my travels there over the past twenty years. Many observers look at China and see its leadership playing a masterful game. They see China refusing to bend its policies to fit global norms and successfully going its own way. The reality is that Beijing has tried to bend repeatedly under President Xi Jinping but has almost broken each time and has had to fall back on its old ways—which are not succeeding.

Beautiful buildings grace the Chinese skyline – truly magnificent. China has come a long way at great cost. They transformed a nation that was somewhere at the top of the third world – for the greater part (not Western China and the area where the Han view their countrymen as monkeys) into the. First world.

Prior to the plague and its anomalies, the quality and quantity of China’s gains were slipping. The Chinese knew it and those familiar with the situation outside of China knew it.

China’s rose to middle-income status from the extreme poverty it experienced just a few decades ago. It is nothing to be ashamed of. Notwithstanding those rapid gains, the applause that China has earned for its economic successes will subside if Xi fails to tolerate policy debate and accept more constrained political ambitions that admit the limits of the CCP’s capabilities.

Few have been willing to conclude that China has tried to reform but failed. Xi may believe that he has another decade to tinker with the country’s economic model. Taking stock of the many major policy plans that the CCP has launched but then abandoned indicates otherwise: there are at most a few years to act before growth runs out. If China’s leaders wait until the last minute, it will be too late. 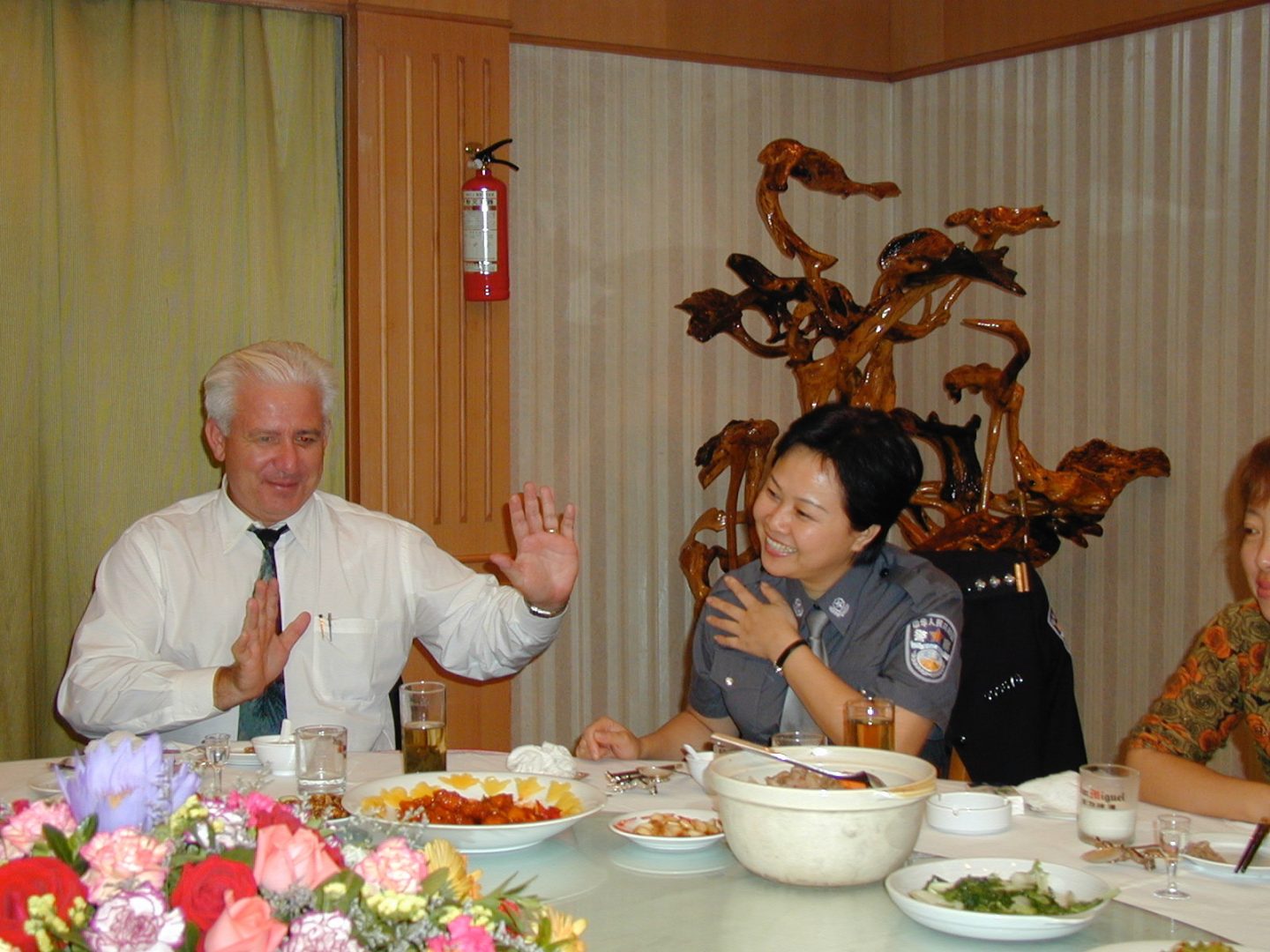 All of the Middle Kingdom has swallowed the lies whole: double-digit growth will continue forever – simply because we’re cool…but based on Xi’s own belief that without reform China will hit a dead end, a reckoning appears to be inevitable.

The question is when it will arrive and whether Beijing will take the bold steps that every country that has escaped the middle-income trap has been forced to take. Skeptics of China’s continued progress have been wrong before, and they must explain what is different now to justify their bearishness. Three factors are most compelling. First, in recent years, interest on debt alone (never mind principal) has grown to double the value of annual GDP growth: this situation is causing bank failures, restructurings, and major defaults of state-owned enterprises. Second, for the first time since the mass starvations of the catastrophic Great Leap Forward, the working population is shrinking in numbers, which will result in a smaller labor force and fewer people buying property in China’s oversupplied housing market. And third, from 1978 to about 2015, the United States and other world powers went out of their way to engage with China and smooth its path to global opportunities. That is no longer the case, even if open-market democracies have not formed a consensus about the right stance to take on China going forward. In many ways, the tailwinds China enjoyed from global enthusiasm about its rise have become headwinds. Even the Biden Crime Family, liberally greased by Beijing does not offer a conciliatory hand to China.

In the post-plague era, if Beijing cannot induce private firms to ramp up their investment and cannot persuade major economies to remain engaged with China, then the country’s clear economic outlook will cloud over. Xi-era reform efforts have already precipitated a series of mini-crises, each one shrinking the space for trial and error in the future. The high-tech wizards whom the CCP was so recently celebrated as the heroes of a new digital future are now scurrying to prove their fealty to the party rather than pushing officials to allow them to compete and innovate more aggressively. With business and household debt levels already extremely high, China can scrape out perhaps two or three more years of economic stability by piling on further loans, as long as global capital flows and supply chains do not dry up. If firms and investors do pull back, or if China needs to raise interest rates more aggressively at home, a reckoning could happen much sooner.

Beijing has options to ease this transition, but it cannot avoid it. Unlike Japan when its asset bubble popped in 1991, China is not a mature, high-income nation. Growing rural incomes will make China stronger but will not produce trophy cities or high-tech machines. Xi’s “dual circulation” campaign envisions a revolution in consumer spending. That, too, is a possibility, provided Beijing shifts from supporting firms to forcing them to serve consumers. And by selling off state enterprises, China could raise trillions of dollars to retire debt, fund health care, and pay for carbon abatement, all while stoking healthy private competition. These and many other avenues to sustainable growth are available. But in each case, the party’s insistence that in “government, military, civilian, and academic; east, west, south, north, and center, the party leads everything” would have to be sacrificed—and to date, that has been a bridge too far. 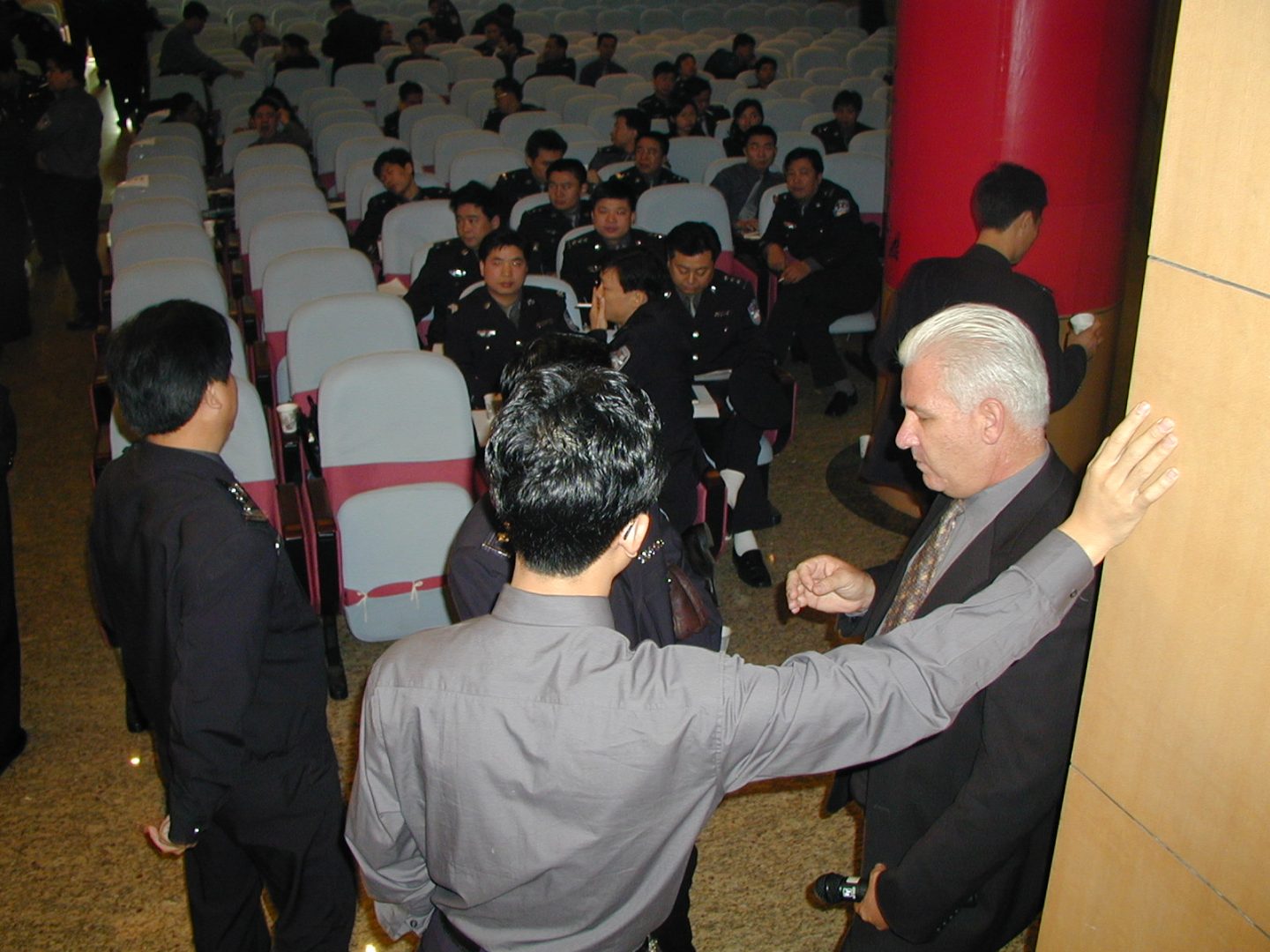 Chinese failure to come to grips with the situation they currently face will mean a time of painful austerity for China and also for its partners abroad, who have come to count on China as a buyer of iron ore, a purveyor of development assistance, and a direct investor in startups and many other enterprises. This will have immense geopolitical consequences, as a recalibration of great-power competition takes place. Beijing could turn more belligerent in search of solutions.

There are always war drums (modern clickbait) CHINA IS PREPARING FOR NUCLEAR WAR or something like that. I mentioned in comments this past week that a PLA General once told me that to him, Washington DC was the mysterious east. Chinese people pride themselves on predictability, and they are. It’s not difficult to read Chinese tea leaves. They tend to behave as they have in the past. They look at the United States with half a billion firearms and many trillions of rounds of ammunition in private hands in astonishment.

Some Chinese behavior strikes westerners as strange and unfathomable, but it definitely is not.