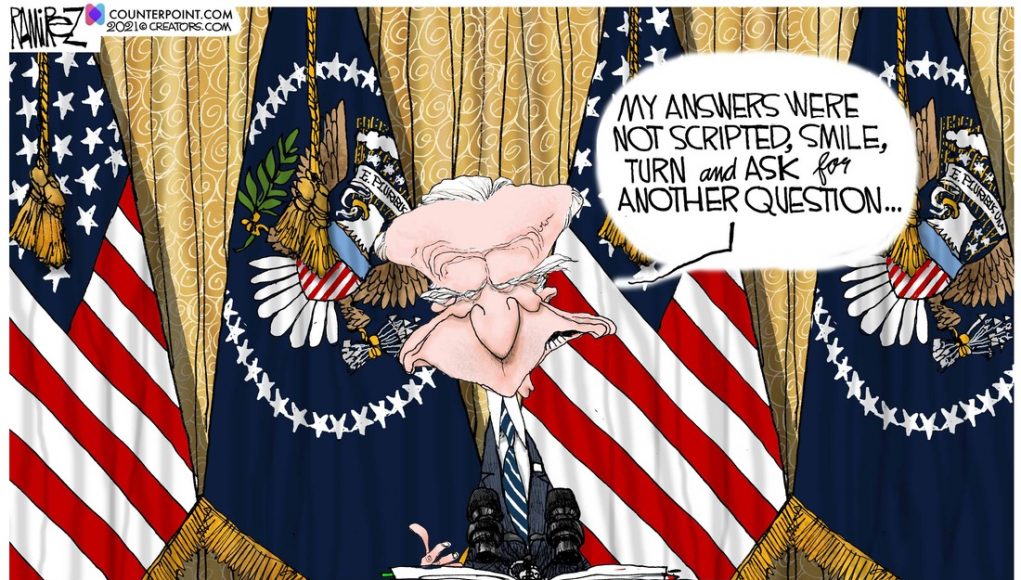 (Reuters) WASHINGTON (Reuters) – U.S. efforts to battle powerful drug cartels from inside Mexico have ground to a halt since January as strained relations between the two countries have frozen attempts to corral drug kingpins, according to current and former senior officials in both nations. (The article continues. You should read it all.)

At the heart of the problem is what is widely viewed as a corrupt, illegitimate government in Washington DC, hiding behind fences and troops like some tin pot dictator in an African s-hole. I know what you’ll hear on CNN: Nobody respected President Trump. However as with most things you might hear on CNN, the opposite is true. Even the Chinese gave him grudging respect. Jo/Ho? Yeah.

The Enemy of my Enemy

TOKYO — Japan and Indonesia signed a pact on Tuesday allowing the transfer of Japanese defense equipment and technology to Jakarta as the two countries strengthen their military ties in the face of China’s increasingly assertive activity in the region.

The agreement came during “two plus two” security talks among the foreign and defense ministers of the two countries, which share concerns about China’s growing influence and territorial claims in the East and South China seas.

“It has become difficult to take for granted the premises that have supported the peace and prosperity of the international community,” Japanese Foreign Minister Toshimitsu Motegi said in opening remarks at the talks… more here

There was a sense in the world that the US would stand against China. That’s much less the case since the elections in November and old rivals are putting aside their differences to arm themselves against an imperialistic China, bent on absolute domination of the Pacific. American weakness, signaled by “race and gender issues” being the core of the new American military worries everyone else. The propaganda machine in the US is a lie machine and everyone knows it. But nations outside of the US who don’t have a nuclear shield against China can’t afford to let the US stand aside while China does what it has signaled that it intends to do.

You will have noted that the US is ardent in its efforts to find “the next war” for the Military Industrial Complex to pump men and money into. CDR SALAMANDER offers insight into his entry for the next one. And he may well be correct.

(US Naval Institute) “US special operations forces… will support Mozambique’s efforts to prevent the spread of terrorism and violent extremism,” the US embassy in Mozambique said on 15 March.

“Clearly, the US is trying to extend its influence,” says Jasmine Opperman, an analyst with the monitoring group Acled. But she adds that it is a complex local conflict, and that “the US is framing the insurgency in a very over-simplified manner by referring to [the militants] as an extension of the Islamic State”.

On March 10, the US government designated al-Shabab in Mozambique as a “foreign terrorist organization”, describing it as an IS-affiliate. 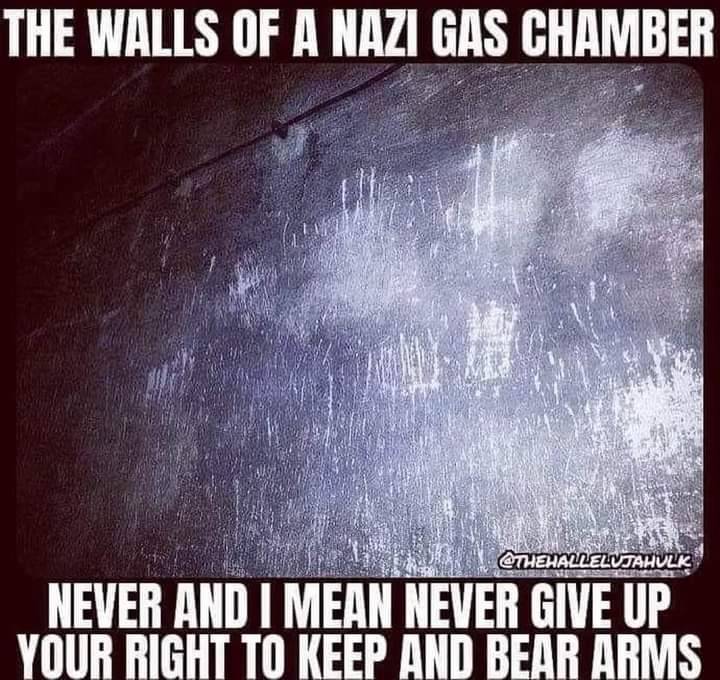 Kurt Blome, the chief Nazi scientist in charge of human experimentation as it pertained to biological and chemical warfare loved his job.  His scope of work included spraying concentration camp prisoners with sarin gas as well as deliberately infecting them with malaria, bubonic plague, typhus and other diseases to try and find various ways to weaponize diseases. He also gave cancer to prisoners. When he was captured at the end of the war and stood trial at Nuremberg the US government meddled in his trial to get him acquitted so he could be recruited for Operation Paperclip and conduct biological warfare studies for the US. His official US military file omitted mention of him having been prosecuted at Nuremberg.

Have you had your COVID-19 shot yet? Just asking, no reason.

Mongolian light cavalry unit…LSP, you said you were looking for trained troops for the DLC…They could be part of the next levy?? 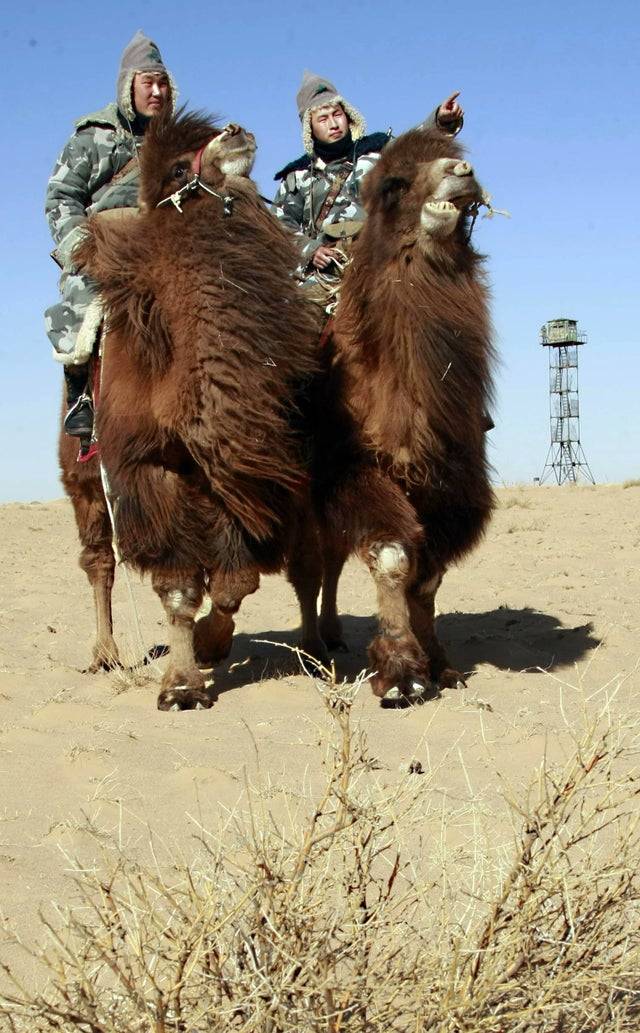