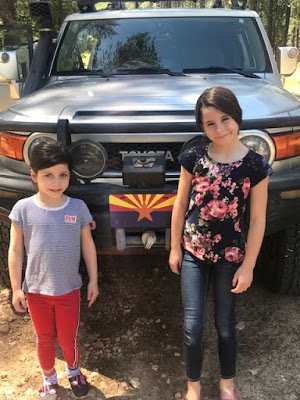 Facebook
Twitter
Pinterest
WhatsApp
Document Classification
It’s not supposed to be a remedy for embarrassing and often illegal activities. But it’s used that way all too often. Dan Coats, former Director of National Intelligence, and successor to the infinitely weak and corrupt General James Clapper used classification that way and stonewalled legitimate information requests dealing with the Russia Hoax and the coup to take down President Trump.
Coats’ replacement has been announced as Rep. John Ratcliffe and the likes of former CIA Director John Brennan are not amused. He reflects on Hillary’s projection that ‘if Trump won, they’d all hang from nooses’. DNI Ratcliffe is unlikely to countenance what had become Coats’ stock in trade.
DNI Ratcliffe believes that the Russia investigation was cooked up by Democrats who “committed crimes.” So we will see, won’t we.
The mainstream media and its shills are concerned as Deep State operatives are replaced by honest people. They’re not at all amused by Ratcliffe as DNI. Grab the popcorn.

LSP: Yes, the Arab identifies as a woman and tried to make up afterwards. Is there a moral in that?

I think that there is clearly a moral in that, and your future days of jumping on the back of a wild Arab woman will be fraught with circumspection. I don’t think that an EU army with 100 masters and 80 troops will frighten anyone. But that’s just me. Armies are more than boutique gatherings of rough people. Likely the Europeans would put some of their million Mohammedans into their new army… and that means we’d end up fighting THEM in the end.

Woodsterman: Good thing you had the 10 and 6 year olds to watch over the 2 year old. You can’t keep up with the little ones anymore.

You definitely broke the code, Odie. Yes, the 2 year old needs to come with built-in babysitters.

WSF: Soon the grand daughters will be redecorating the hovel.

No doubt. For now, they eat junk food, ice cream and play. Part of the duty of a grandparent. They’re here for a couple more days.

Old NFO: No the PRC has NO problem stacking bodies… Enjoy the time with the grands, and hope the meeting isn’t a MAJOR cluster.

The PRC is getting ready to make its move. The Empire Strikes Back. Even if they kill a million HK residents, they will only solidify their resolve for freedom and self-determination. That’s how it works.

Jim: Just returned from a visit to two of my granddaughters. My endurance ain’t what it used to be.

I know what you mean.

We took a ride up on the Mogollon Rim today. It’s not far from the house and there is a lot of exploring that can be done. We saw elk, a horned toad, deer, and had ice cream at Clint’s Well (a small gas station/store) on the way back to the White Wolf Mine. 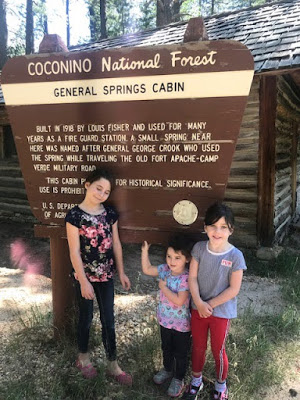 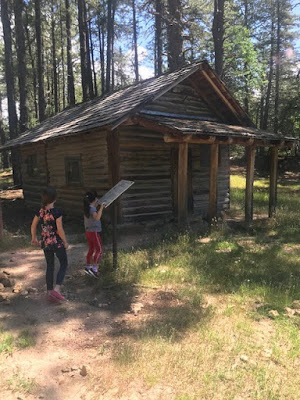