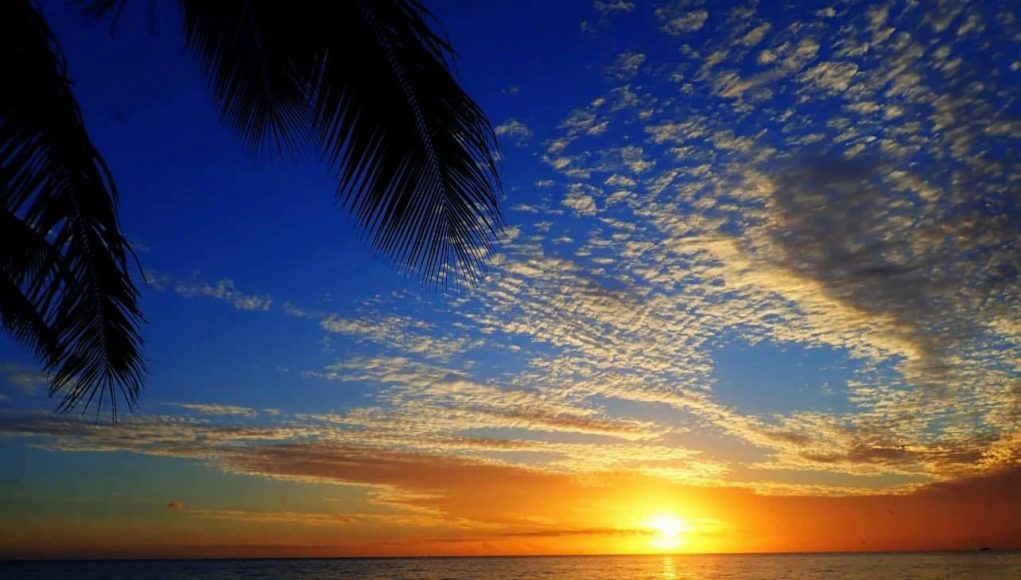 Are Democrats Turning on Creepy Joe?

(Western Journal) If the temperature in the Biden administration itself says anything about the president’s standing with John Q. Public, patience with the demented, gaffe machine and boorish, incompetent oaf, with his old man’s shuffle is wearing thin. 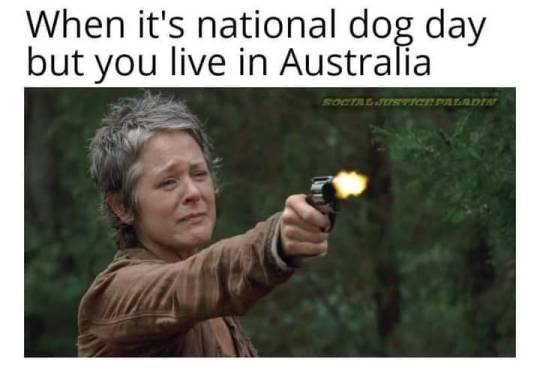 I must not fear. Fear is the mind-killer. Fear is the little-death that brings total obliteration. I will face my fear. I will permit it to pass over me and through me. And when my fear is gone I will turn and face fear’s path, and only I will remain. – Dune 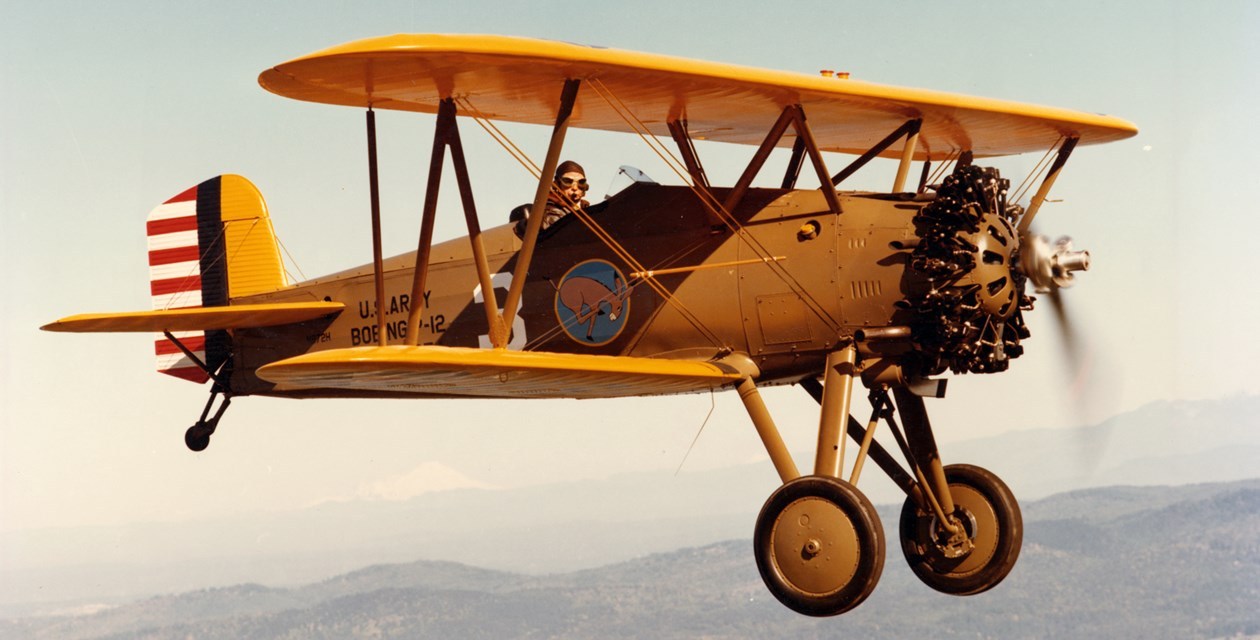 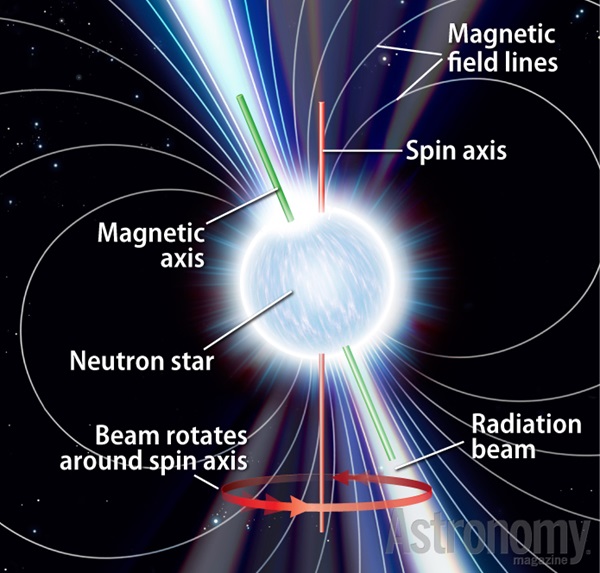 A neutron star forms when the core of a heavy sun, with the mass of about a few million Earths, collapses into a tiny sphere while the rest of its body hurtles outward during a supernova explosion. When this occurs, the inverse-square law of gravity goes into its demo-mode with a vengeance. Because this star no longer has a fusion generator, and thus no outward-pushing pressure to keep it from collapsing, gravity has a free hand. When the collapsing star gets five times smaller, its inward-pulling surface gravity becomes 25 times fiercer. When the star shrinks to 100 times smaller than it was before, its surface gravity now sucks inward with 100 x 100 (i.e., 10,000) times more force — and it keeps going. The smaller the star becomes, the more violent its collapse.

Normal 1-solar-mass stars stop collapsing when they’re the size of Earth. Then, electron degeneracy pressure halts the show because each electron needs a bit of breathing room. But if a star’s mass is more than 1.4 Suns — the famous Chandrasekhar limit — as PSR J1748–2446 originally was, then electrons get squeezed into the protons and the collapse continues. At this point, the previously separate atomic particles lose their identities. Everything becomes a neutral ocean of ultra-dense goo, and a few million Earths now pack into a ball less than 20 miles (30 kilometers) wide — a star that could barely cover Los Angeles. Such collapsed stars often rotate 20, 30, or even 100 times a second. But if a neutron sun has a companion star as this one does, then newly captured material can speed it up further still. PSR J1748–2446 spins 716 times every second!

It’s hard to visualize. In everyday life, the fastest-spinning thing we might see is the blade on a kitchen blender or a circular saw. But those never rotate more than a few hundred times a second. This star’s equator moves at one-quarter the speed of light. This rotation of 43,000 miles (70,000km) per second would be like Earth’s equator completing nearly two spins a second instead of one a day.

What is the Obsession with Walking Tanks? 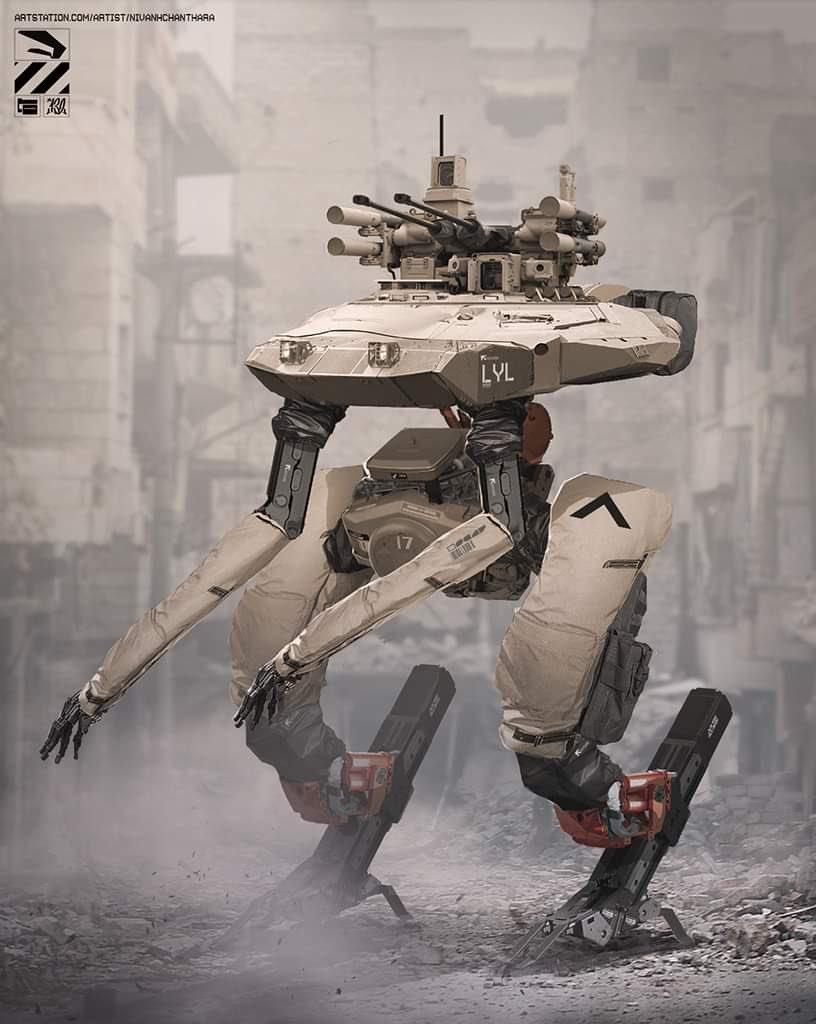 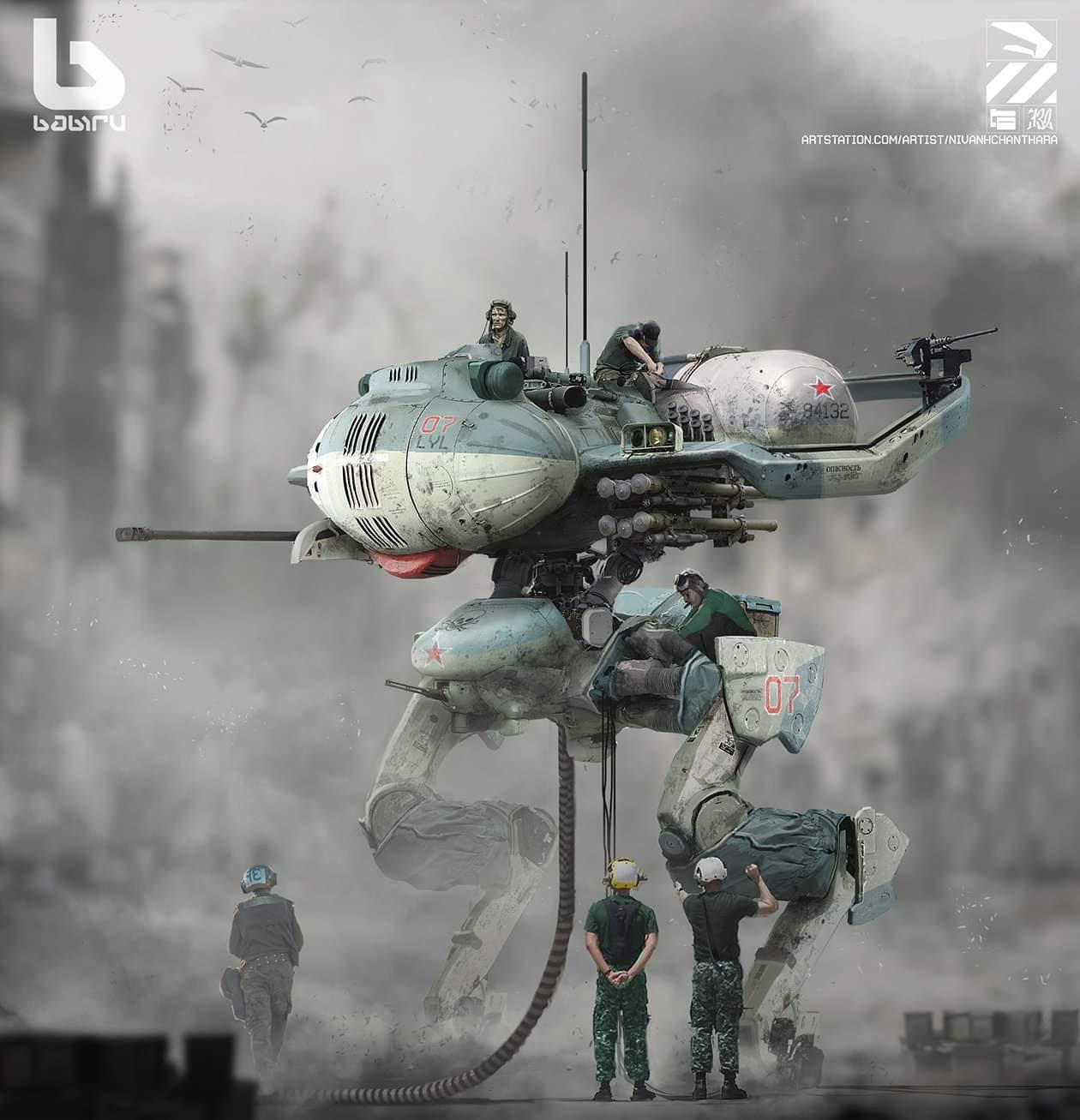 Clarification is a Good Thing 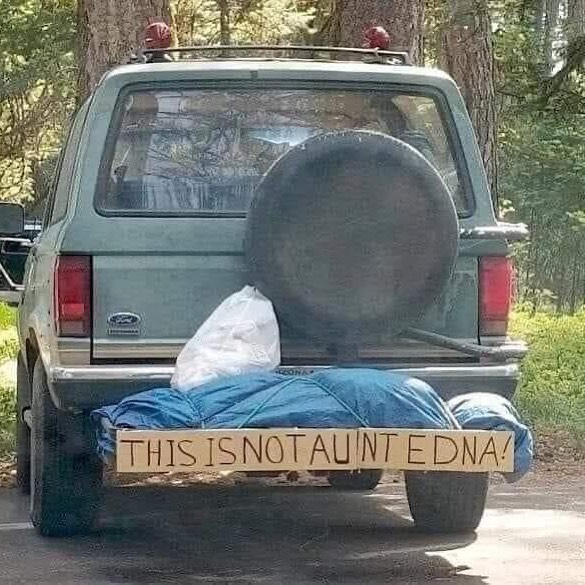 But if it’s not Aunt Edna, who is it? 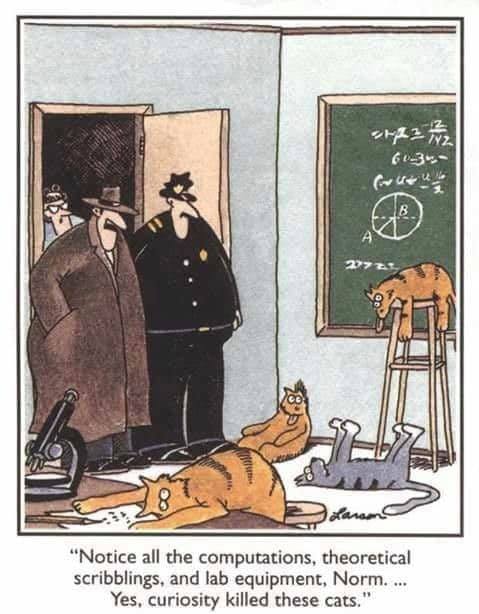 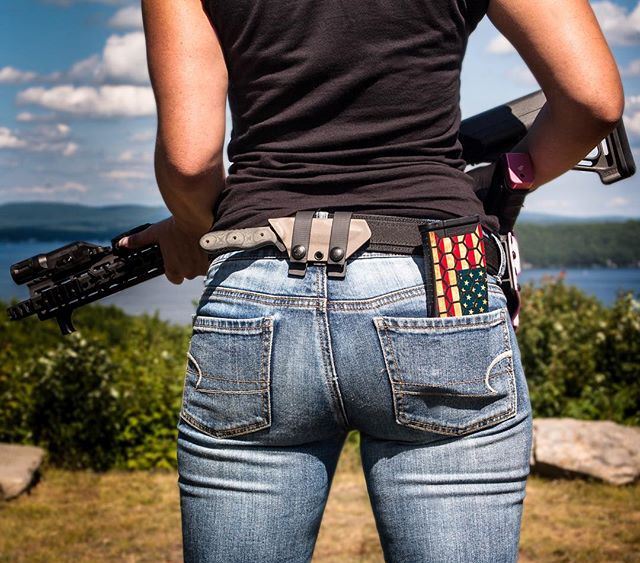