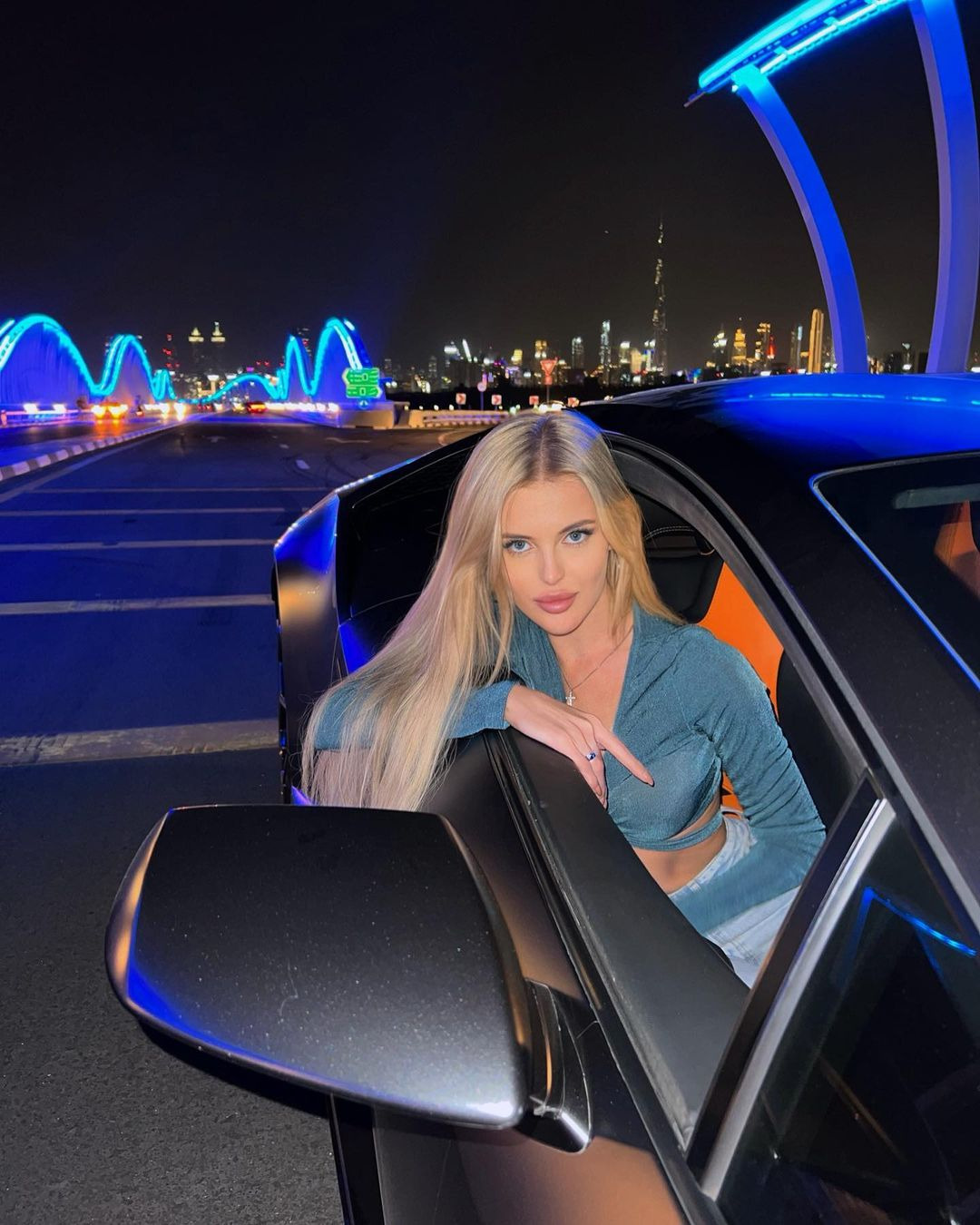 Making her way through the sanctions as best she can.

Is Ukraine really winning the war against Russia?

One way we can gauge that is to determine which side is unhappy with their commanders. If your army is performing well you tend to keep the commanders who are obviously doing a good job. If your army is performing poorly you might need to consider replacing them. If it’s an unmitigated disaster after unmitigated disaster you might replace them during operations, hoping the next batch won’t be as incompetent as the last.

Zelensky hasn’t fired any generals thus far. There were a few purges of Russian collaborators early on, but beyond that it’s clear he’s happy with the job his high command is doing. Putin on the other hand replaces his generals on a monthly basis. Some get killed but they mostly fall out of grace and are replaced by another batch. This is General Pavel Popoov, who has been heading the invasion of Ukraine since June:

There is room on that uniform for a lot of medals…

Pavel Anatolyevich Popov (Russian: Павел Анатольевич Попов; born 1 January 1957), is a Russian army officer who is the Deputy Minister of Defense since 7 November 2013. He holds the rank of General of the Army as of 11 December 2015.

When your best choice to lead the invasion is a 65-year-old retired general who needs a bottle of vodka to accompany each of the reported five meals he eats daily to get through each day, you probably already concluded you don’t have anyone better left in the service. You probably aren’t too happy with what has gone down so far in the war either.

Whether or not Ukraine is winning is debatable. Let’s wait until they launch successful counterattacks across parts of Ukraine Russia is trying to hold on to for all they’re worth – Kherson landbridge to Crimea, and Donbas. Until Ukraine successfully counterattacks and takes important objectives on at least one of those fronts, it is not possible to say Ukraine is winning. 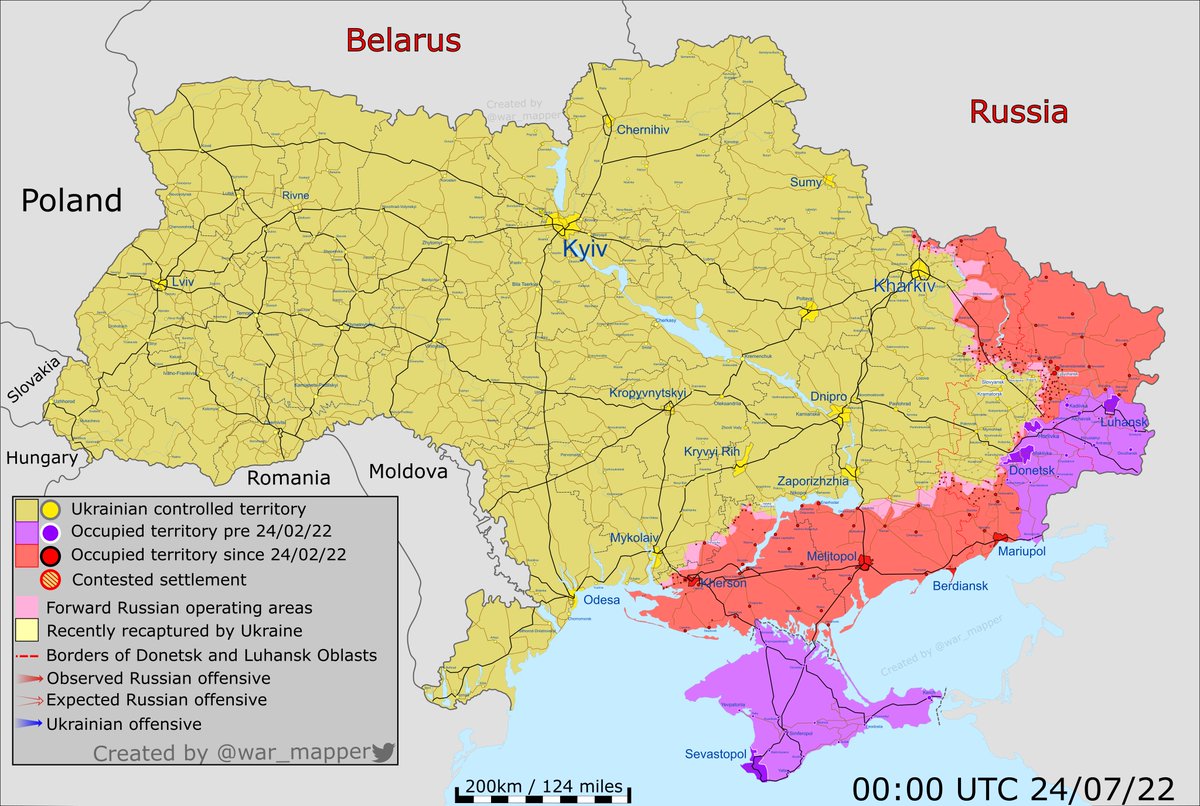 On the other hand, it is also clear Russia is losing. Their ability to launch offensive operations is sharply limited and the best they can do now is attritional warfare with no clear way out of the mess. 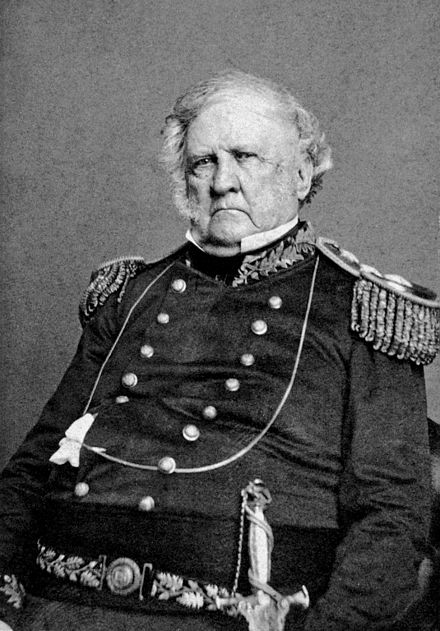 Lest you think me small for ridiculing a porcine Russian general, America had its own version with General Winfield Scott (June 13, 1786 – May 29, 1866). He was an American military commander and political candidate. He served as a general in the United States Army from 1814 to 1861, taking part in the War of 1812, the Mexican–American War, the early stages of the American Civil War, and conflicts with Indians. Scott was the Whig Party’s presidential nominee in the 1852 election but was defeated by Franklin Pierce. He was known as Old Fuss and Feathers.

Toward the end of his career, they couldn’t find a horse or mule large enough to carry him, so he reviewed troops from a chair on the back of a wagon. It didn’t mean that he was a bad general but he did set a bad example for the men. It was General Scott who told Pres. Lincoln that the only officer of the time qualified to lead the Union Army in the field was Robert E. Lee. He was no fool.

The Search for the Northwest Passage

Rations for a Nort-West Passage expedition of 1577

Sir Martin Frobisher (1535 -1594) was a Sailor and Privateer under Queen Elizabeth and was in search of the Northwest Passage during three voyages. He probably sighted Resolution Island near Labrador in north-eastern Canada before entering Frobisher Bay and landing on what is now Baffin Island. On his second voyage, Frobisher found what he thought was gold ore and brought home 200 tons of it on three ships, where an initial examination showed it was worth a profit of £5.20 per ton. Encouraged, Frobisher returned to Canada with an even larger fleet and dug several mines in the Frobisher Bay area. He brought back 1,350 tons of the ore to England where, after years of smelting, it was discovered that the ore was a worthless rock called hornblende. Later, realizing that his plans for finding the Passage were doomed to failure, he tried to plunder the riches from French ships as a privateer. In 1588 he was knighted for his services in repelling the Spanish Armada.

Interestingly, his provisions list from 1577 has been preserved and it shows what he took with him for about 115 men for about 18 months for the search of the Northwest Passage. The food list included: one pound of biscuit per man per day; one gallon of beer per man per day; one pound of salted beef or pork per man on meat days and one dried cod for fast days; oatmeal, peas, and rice were loaded as a reserve in case fish supplies ran low; a quarter pound of butter and half a pound of cheese per man per day; honey; a 64-gallon barrel (242 liters) of cooking oil; two hogsheads (476 liters) of vinegar.  What is notable here, in contrast to later supplies, is the absence of vegetables and fruit. Fresh meat was also a special feature, as livestock was not carried at that time and there was not enough space on board, so the meat had to be eaten at the beginning of the voyage.

But in contrast to later expeditions, several stops were planned in the form of land excursions to hunt deer and birds in order to replenish their meat supplies. They also carried fishing gear for when they sailed in good fishing areas. Even though they tried to provide fresh meat and fresh fish, the results show a rather monotonous diet with about 4000 calories on fasting days and 5000 calories on meat days. Apart from the extensive lack of vitamin C, this kind of diet was only intended for short periods and often made for sick men. That Frobisher nevertheless came as far as Canada and actually thought he could find the Northwest Passage with this supply was very ambitious. And if you compare what the Franklin Expedition took with them, Frobisher’s supply was doomed to failure. 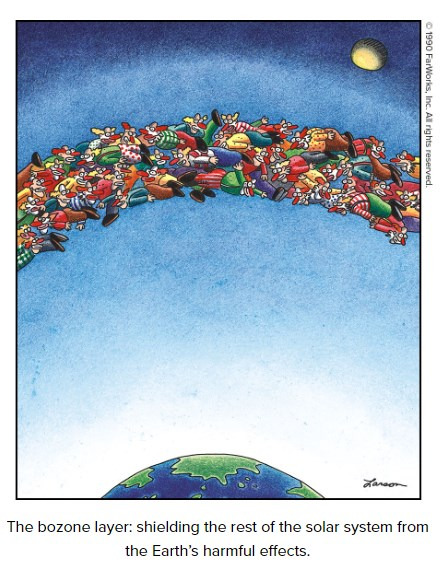