A Man at Arms (book review) 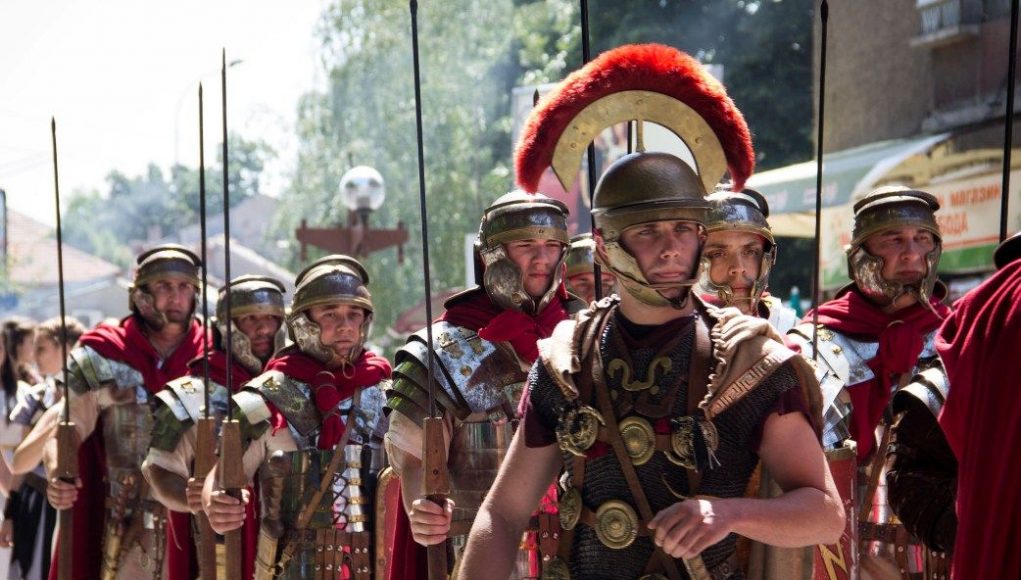 A Man at Arms, by Steven Pressfield 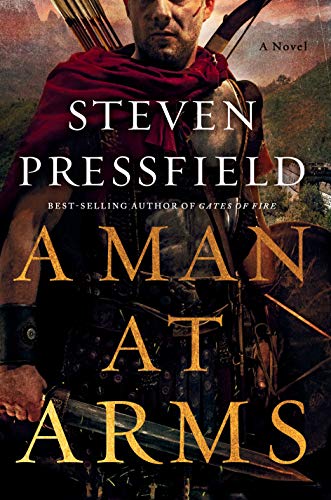 First let me put out there that to me, a reader, and occasional author, that this is a book that I fancy (ego running wild) that I may have written had I approached the subject. I am not the author that Steven Pressfield is. I know that. His research, his hero, and his choice of topics appealed to me.

Jerusalem and the Sinai desert, first century AD. In the turbulent aftermath of the crucifixion of Jesus, officers of the Roman Empire acquire intelligence of a pilgrim bearing an incendiary letter from a religious fanatic to insurrectionists in Corinth. The content of this letter could bring down the empire. 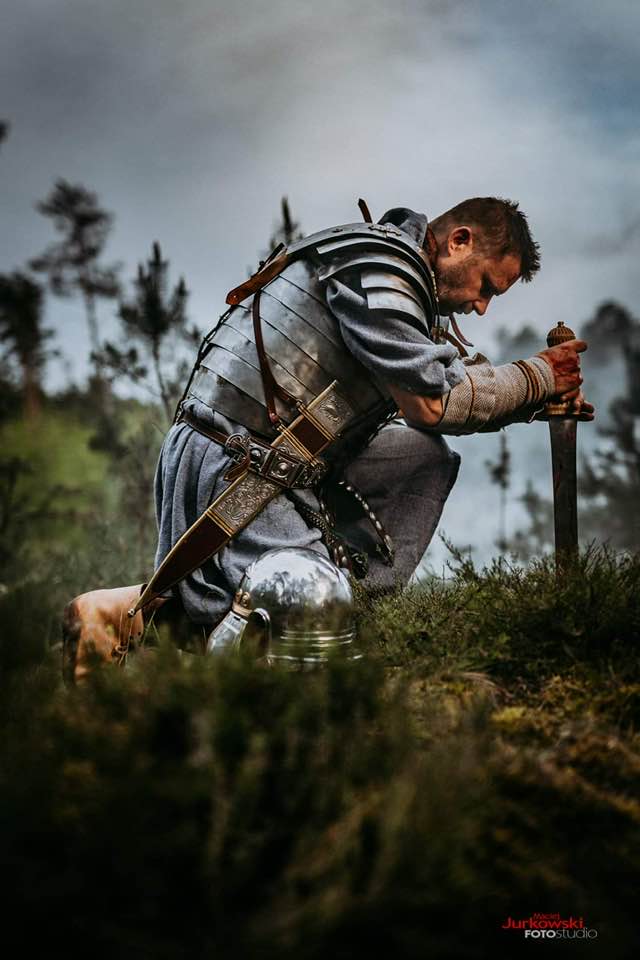 The Romans hire a former legionary, a solitary man-at-arms, Telamon of Arcadia, to intercept the letter and capture its courier. Telamon operates by a dark code all his own, with no room for noble causes or lofty beliefs. If somebody needs to die, he kills them without comment. But once he overtakes the courier, something happens that neither he nor the empire could have predicted.

I’ll admit that after a few crucifixions, the book slows down a little.  One of my recommendations for a summer read, next to the pool with a cold drink and a sandwich.

The book was published in March 2021, and I read it on Kindle. It’s available in hardcover for roughly twice the cost. 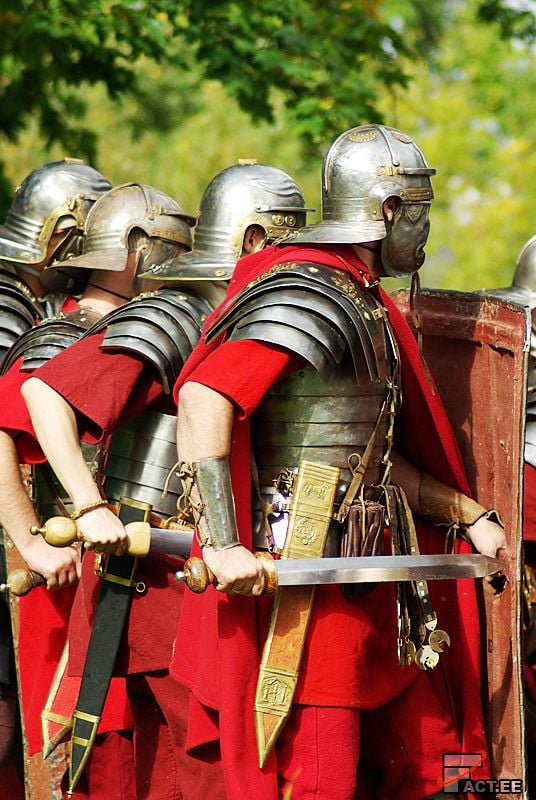 Maps can be Misleading (of course) 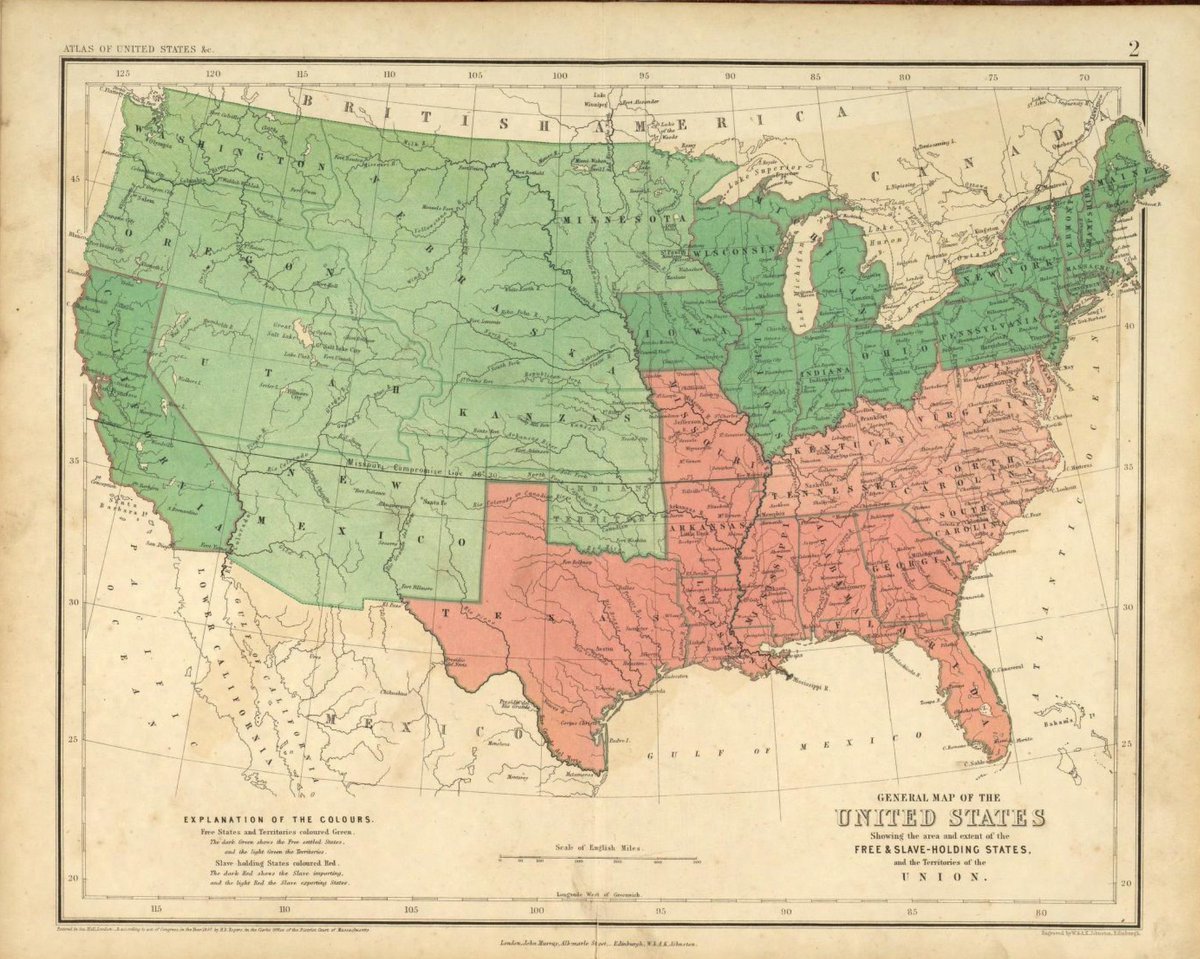 This 1857 (pre-Civil War) map shows California in green, as a free state. (Slave states are red 🔴). This map is misleading. In 1850, California’s legislature did ban chattel slavery, as practiced in the South, but it also legalized a form of forced servitude for its Native population, primarily as practiced in Mission outposts.

A look at New England 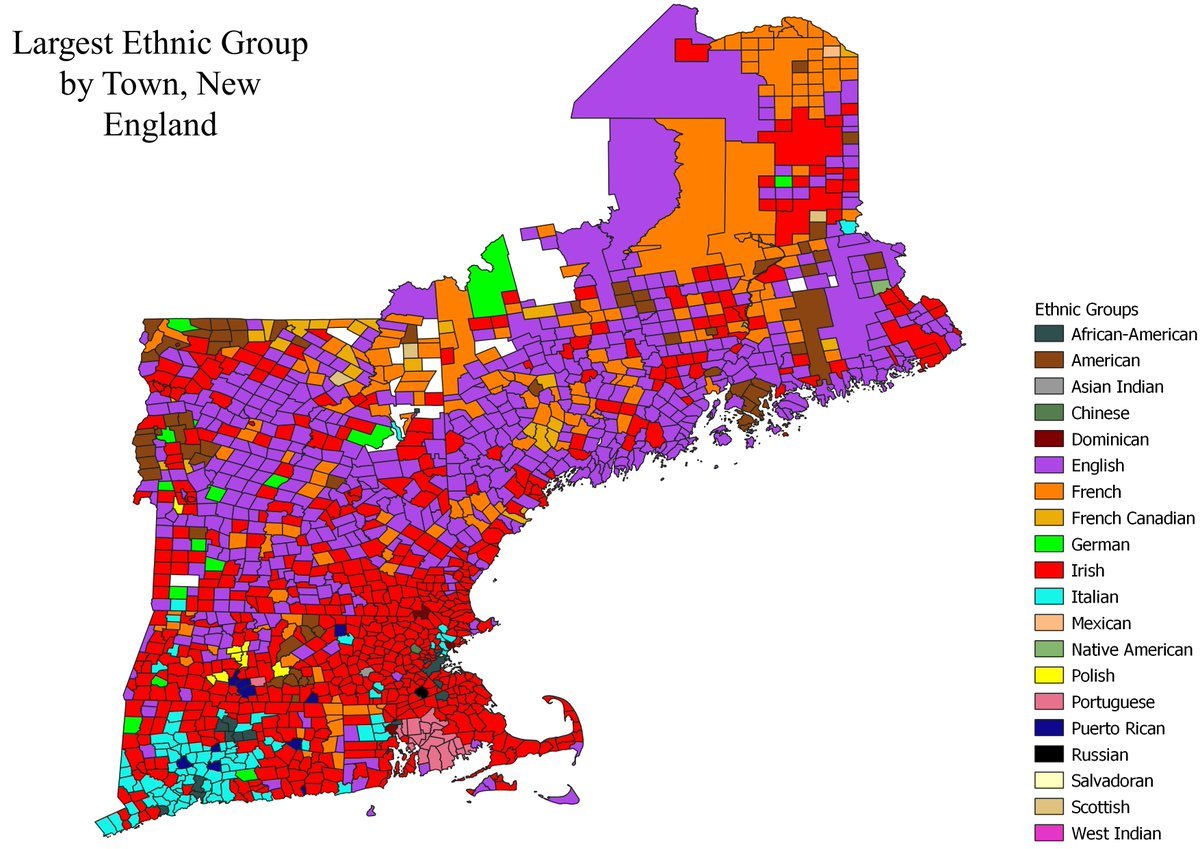 Largest Ethnic Group by Town in New England. European groups like English, Irish, French, and Italian are most common, with African-American, as well as Hispanic and Asian groups being #1 in some places.

Landscape and the spread of vegetation during the Würm/Weichsel glaciation period. 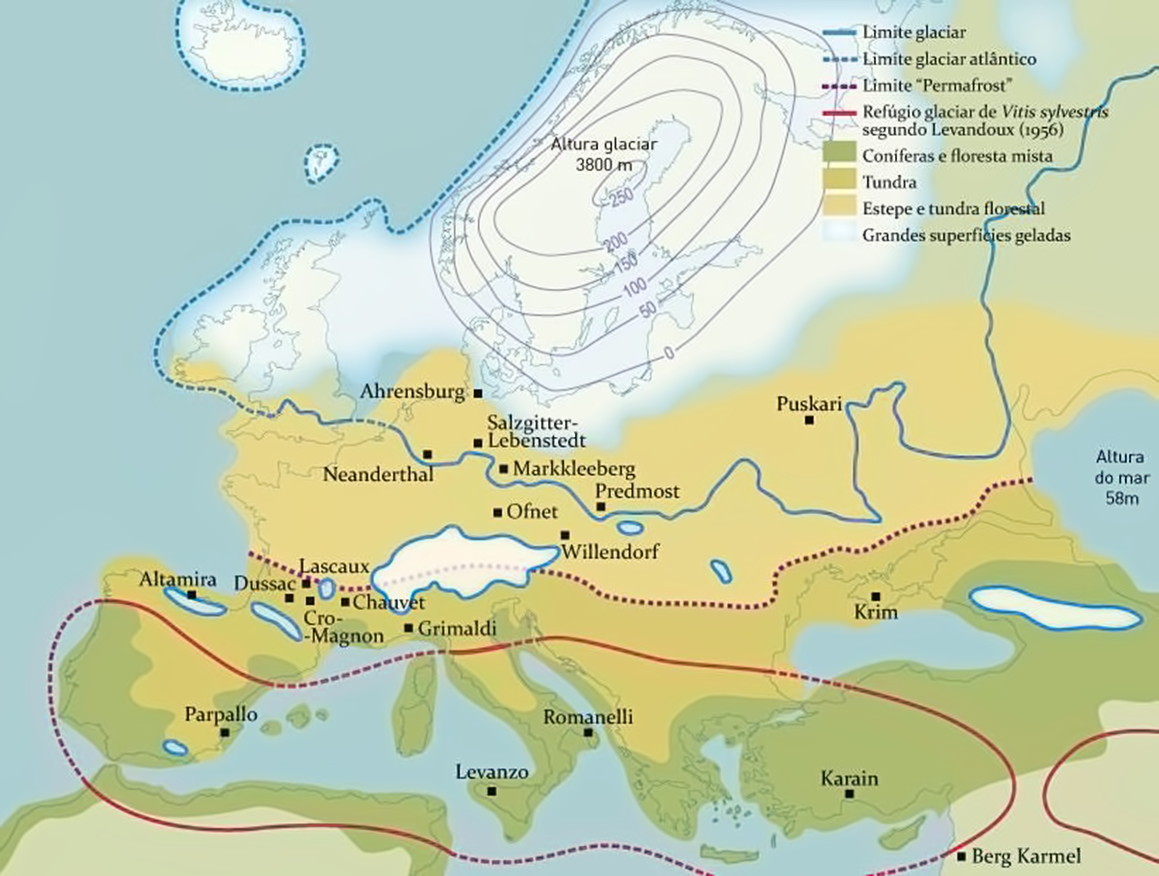 In this glacial period, the grapevine was pushed back into the ice-free Mediterranean countries and the Orient. The probable refugees during this glaciation, according to Levadoux, 1956, are indicated here by a red line.

Range of palm trees across the world 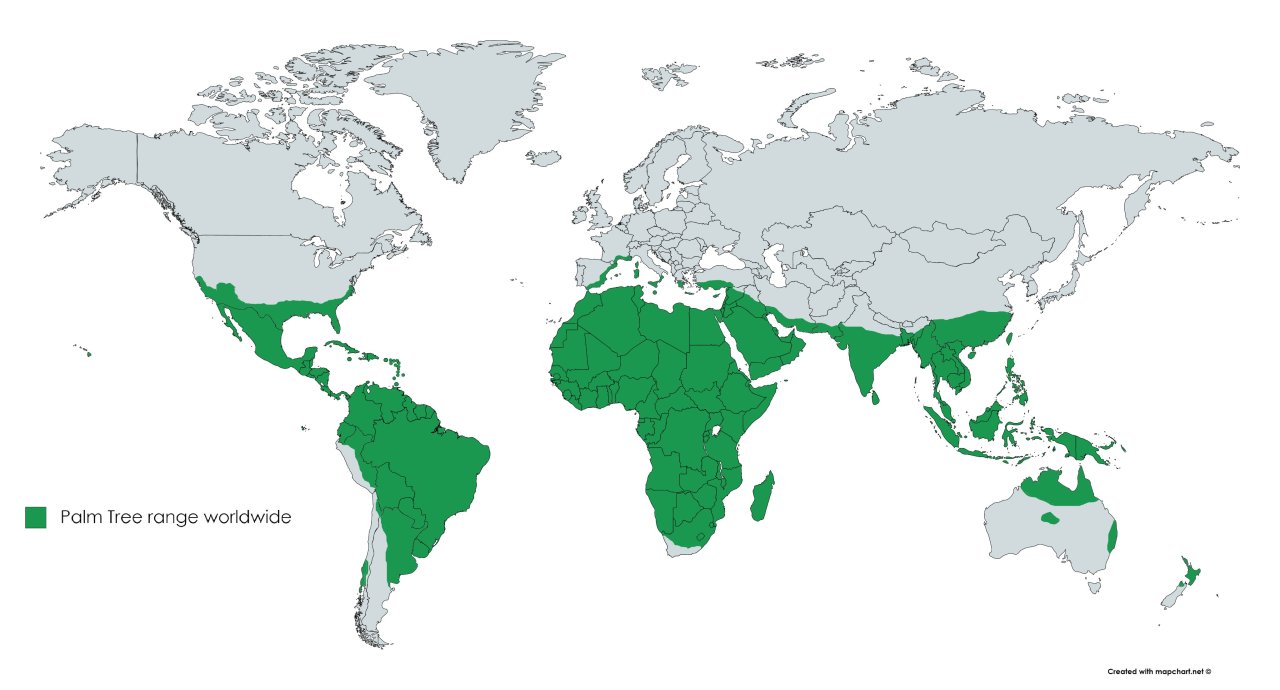