A Little History (for the day) 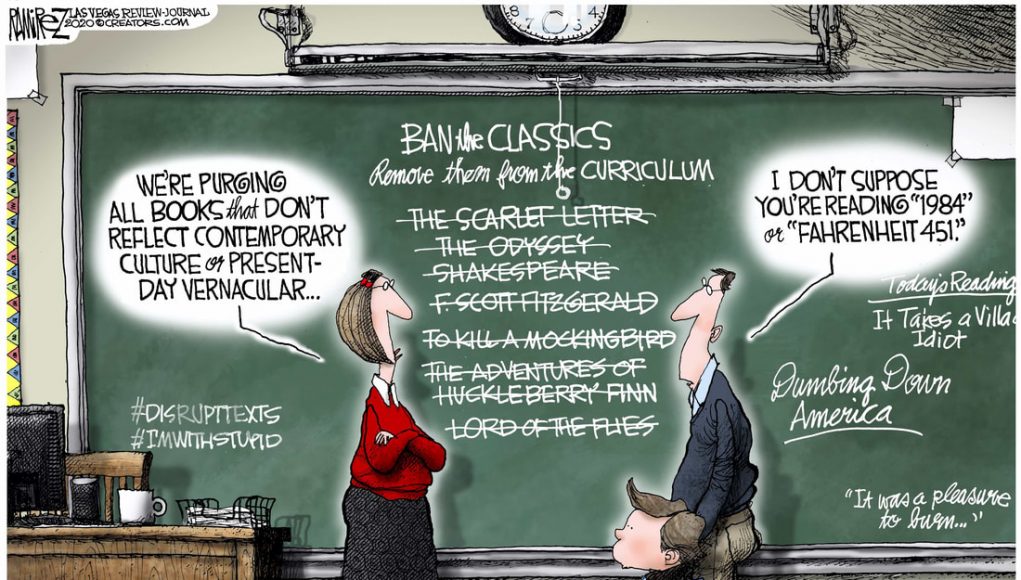 35,000 Confederate soldiers’ under BRAXTON BRAGG’ and 44,000 Federals engaged in a bloody’ but inconclusive battle. Each commander planned to attack with his left and hold with his right. If that had taken place at the same time, each army would have swung around each other like a revolving door, but BRAGG struck first. 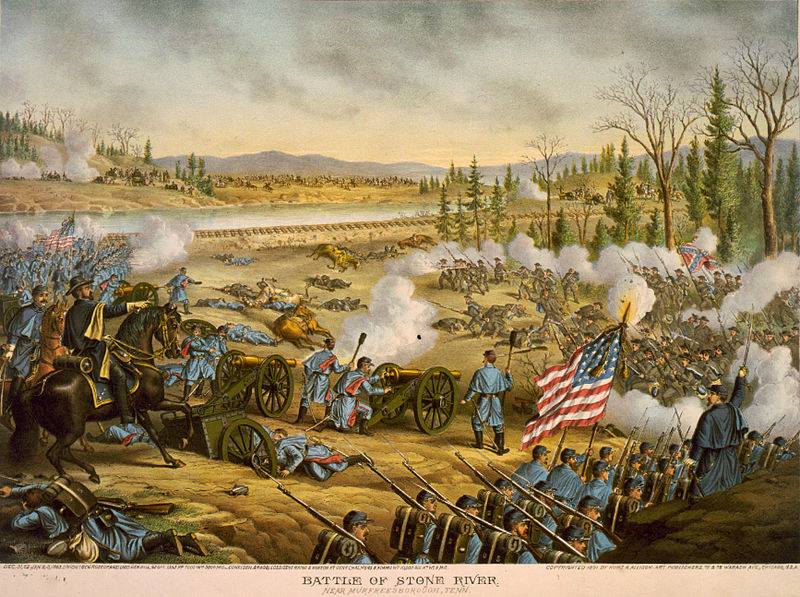 The Confederate attack made good progress,, but a stout defense in the center of the line by General Phil Sheridan prevented a total collapse on this first day, and the fighting petered out.

On Jan 1, 1863 no combat took place as both sides celebrated the New Year – without much to celebrate. The fighting resumed on January 2, when General Bragg ordered Breckinridge to assault a heavily defended federal position on a hill, anchored by over 50 cannon, firing canister. 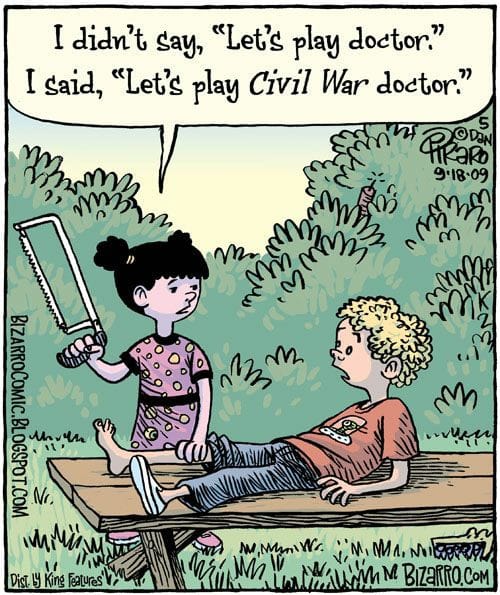 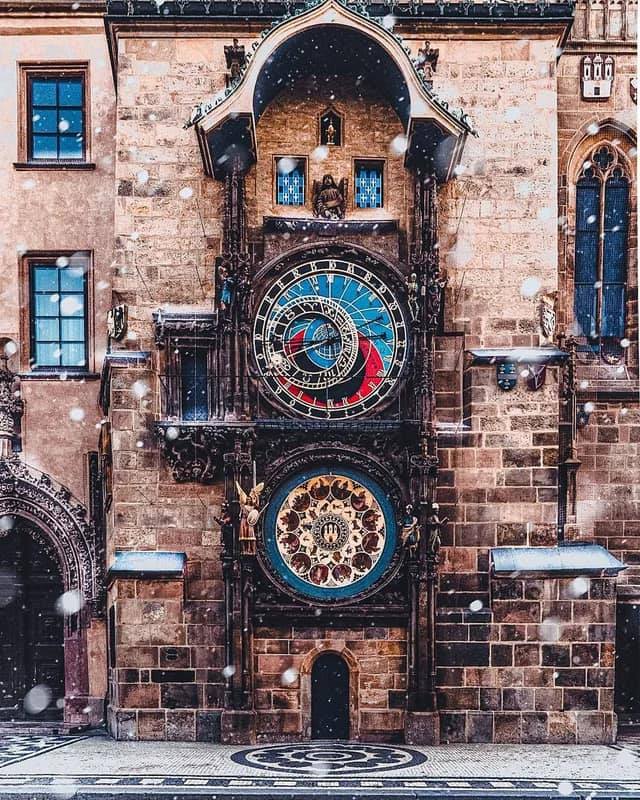 Installed in this building in 1410, it is the oldest clock still operating. And to think that SiG, Old NFO and WSF were there then….  ;^)

The passenger steamer SS Warrimoo was quietly knifing its way through the waters of the mid-Pacific on its way from Vancouver to Australia. The navigator had just finished working out a star fix and brought Captain John DS. Phillips, the result. The Warrimoo’s position was LAT 0º 31′ N and LONG 179 30′ W. The date was 31 December 1899.

“Know what this means?” First Mate Payton broke in, “We’re only a few miles from the intersection of the Equator and the International Date Line”. Captain Phillips was prankish enough to take full advantage of the opportunity for achieving the navigational freak of a lifetime. He called his navigator to the bridge to check & double check the ship’s position. He changed course slightly so as to bear directly on his mark. Then he adjusted the engine speed.

The calm weather & clear night worked in his favor. At mid-night the SS Warrimoo lay on the Equator at exactly the point where it crossed the International Date Line! The consequences of this bizarre position were many: 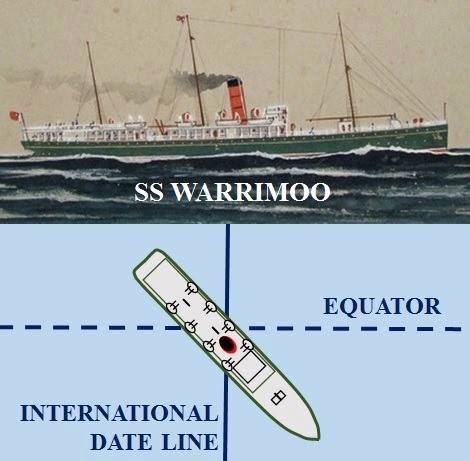 The forward part (bow) of the ship was in the Southern Hemisphere & in the middle of summer.

The rear (stern) was in the Northern Hemisphere & in the middle of winter.

This ship was therefore not only in:

But in two different centuries – all at the same time!