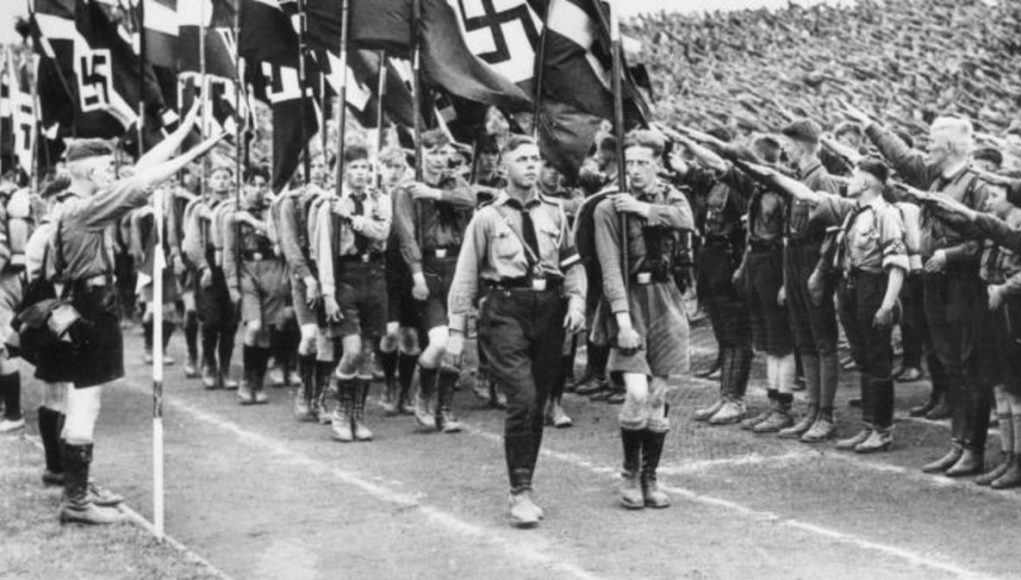 For the record, there were many hangings.

And the youth movement included a lot of enthusiastic people who held ideas about race, much like the rioters today.  Their descendants are Black Lives Matter.

Seventeen-year-old Lepa Radić was a Bosnian Serb who fought with the partisans against the Germans during WWII, but she never got to see the Nazis lose the war.

In February 1943, Lepa was captured. The Nazis tied a rope around her neck, but offered her a way out. All she had to do was reveal her comrades’ and her leaders’ identities.

Lepa responded: “You will know them when they come to avenge me.” 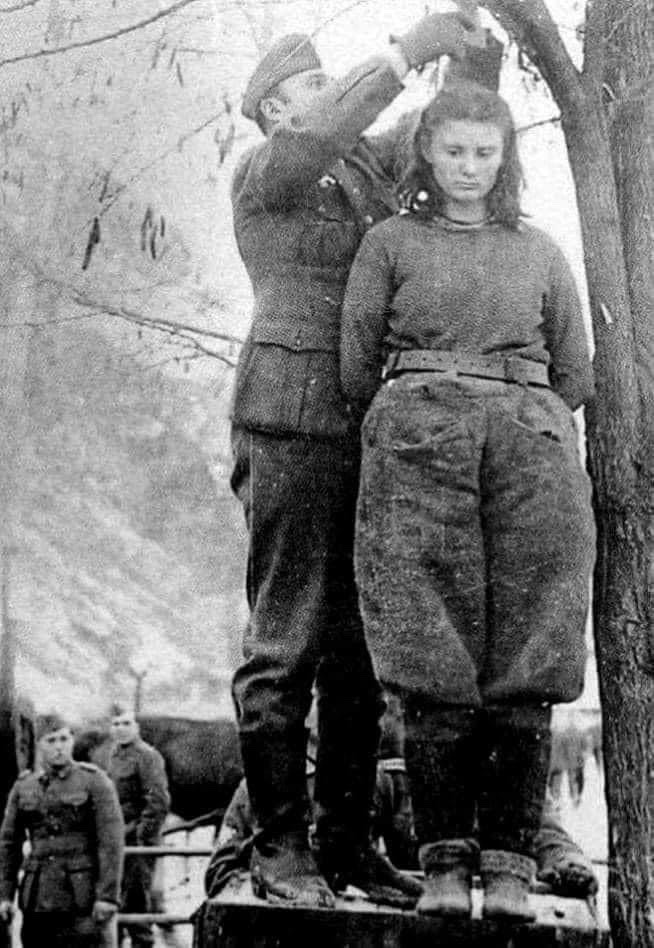 This 17-year-old girl chose to die rather than accept Socialism and name her anti-Nazi associates in February of 1943.  Every student in the USA should see this photo and be taught about this girl’s fate and the choices she made.

Because they may be our choices as well if things go sideways.

Will you be loaded onto a boxcar with your family and go peacefully to the knacker?