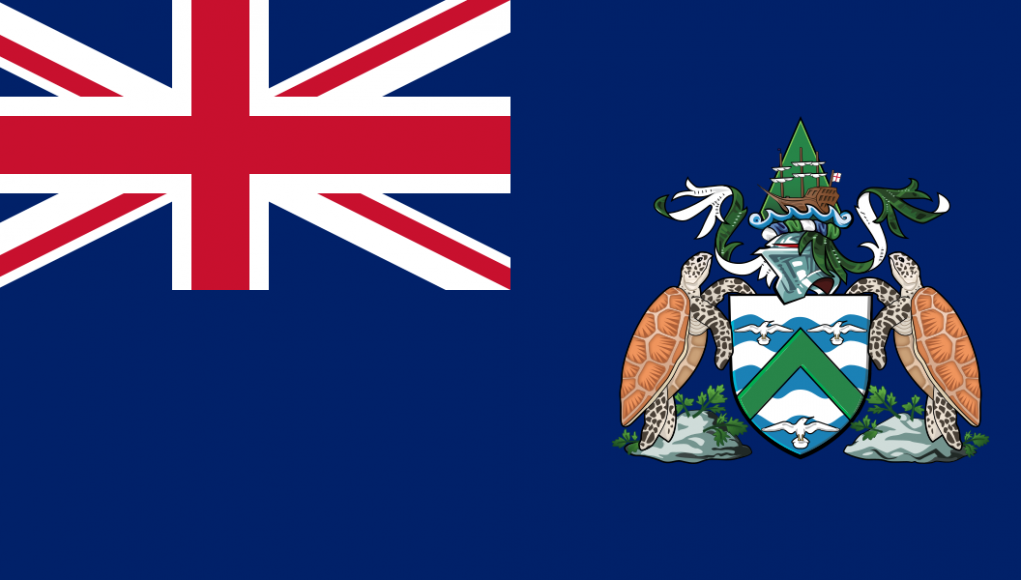 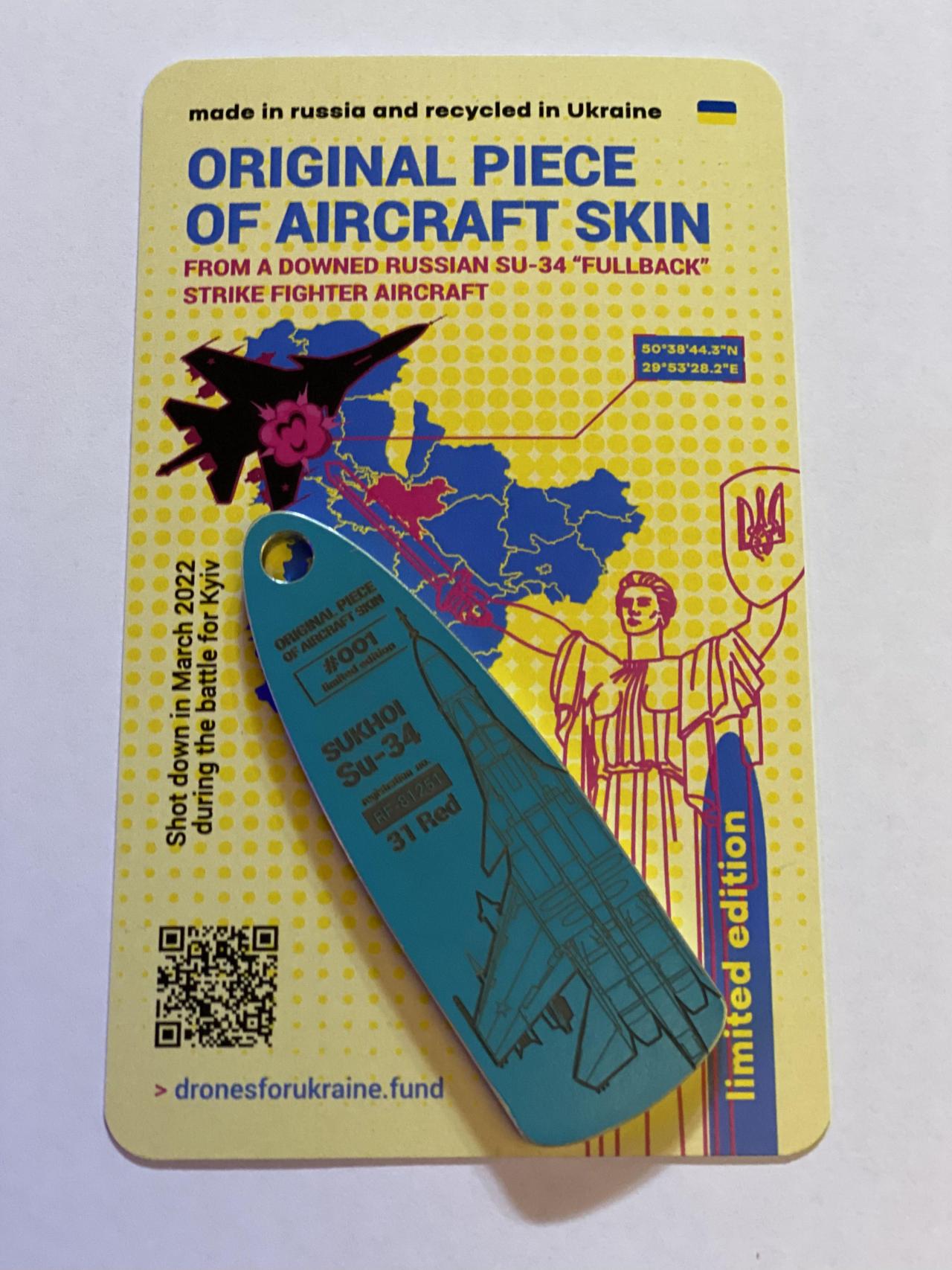 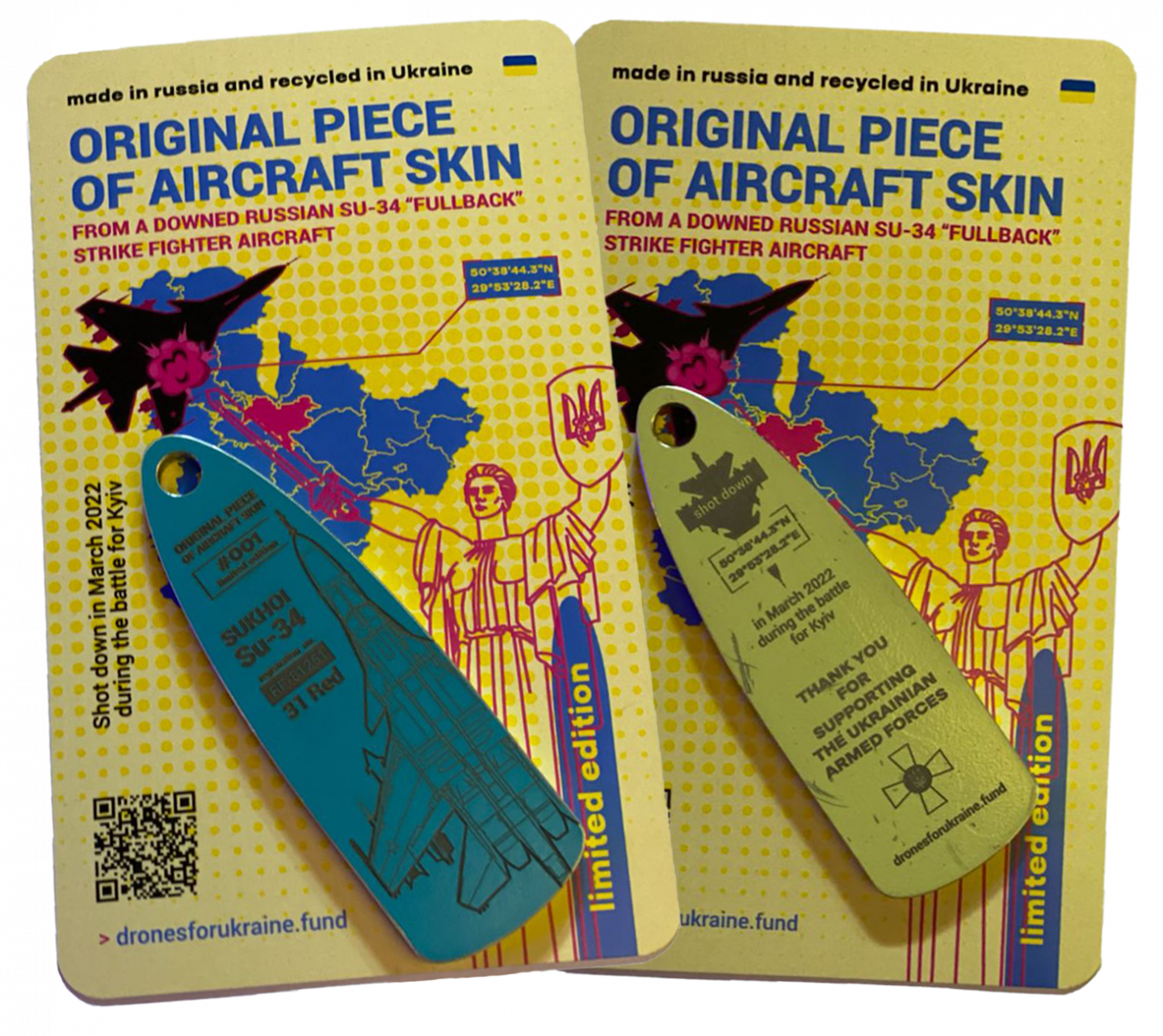 Yes, I do know that race, gender, etc. is just a construct.  You can self-identify in any way you like and it – works. That’s the very essence of woke. But how woke will all of the Twitter employees feel when they’re working the night shift under the Golden Arches?

Once they’re set free from their offices in San Francisco (and Twitter relocates to someplace like San Antonio), what will they do for a living? How much call is there for trans-counselors nationwide?

(Times) Here’s a job opportunity – you could work for the Gray Lady!

The New York Times is seeking to hire a reporter who will cover “right-wing media” and “inhabit corners of the internet that popularize far-right or extremist ideas.”

The newspaper is searching for a politics reporter with a concentration in right-wing media to report critically and fairly on people with extremist views.” The job description said it is searching for a candidate to analyze aspects that “popularize far-right and extremist ideas.”

The New York Times is seeking an experienced, ambitious, and motivated reporter to cover the news outlets, online communities, and influential personalities making up the right-wing media ecosystem that now serves many conservative Americans who no longer rely on the mainstream media to inform themselves,” the job description wrote. “The ideal candidate is resourceful, persuasive, and prepared to inhabit corners of the internet that popularize far-right or extremist ideas, providing our readers with a critical listening post on those ideas before they achieve wider circulation.

Prerequisites include the backbone to withstand aggressive blowback, impeccable journalistic ethics, and the ability to report accurately, critically, and fairly on people with extremist views, the description added.

Do you need a poll to decide that?

(Breitbart) A majority of voters believe President Joe Biden is not fit to be president and doubt his mental ability, a Monday Harris poll revealed.

Though Biden is nearing 80 years old, he plans to run again in 2024. Biden reportedly told Barack Obama he intends to run because he feels he is the only Democrat who can defeat Donald Trump.

Biden’s decision to run in 2024 comes as many videos in the last few weeks have shown the president disoriented and confused. On the Monday after Easter Sunday, Biden had to be guided away from a crowd by an Easter Bunny. 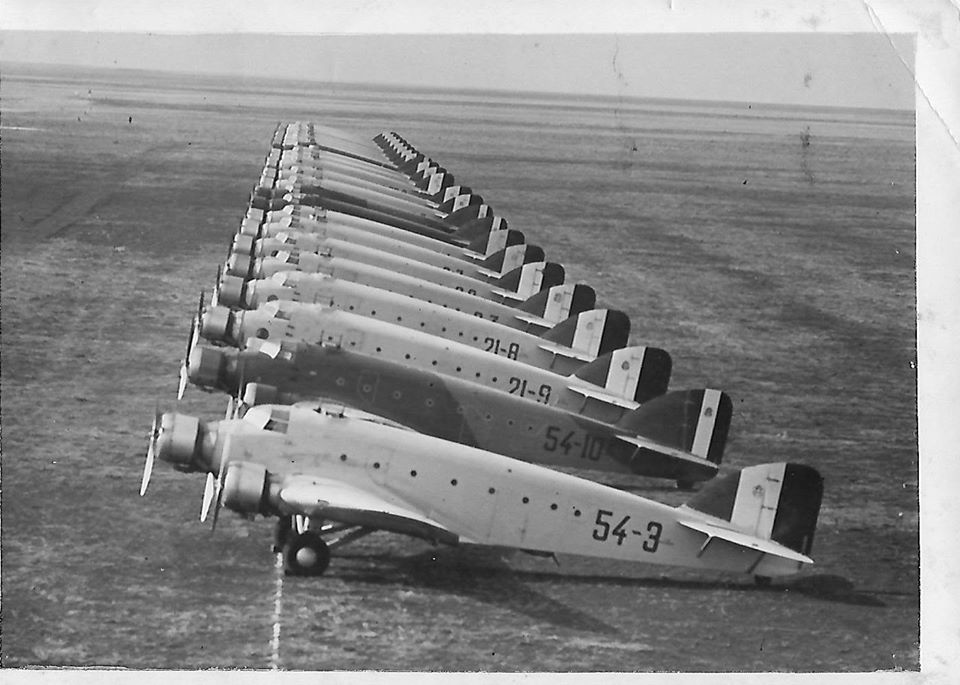 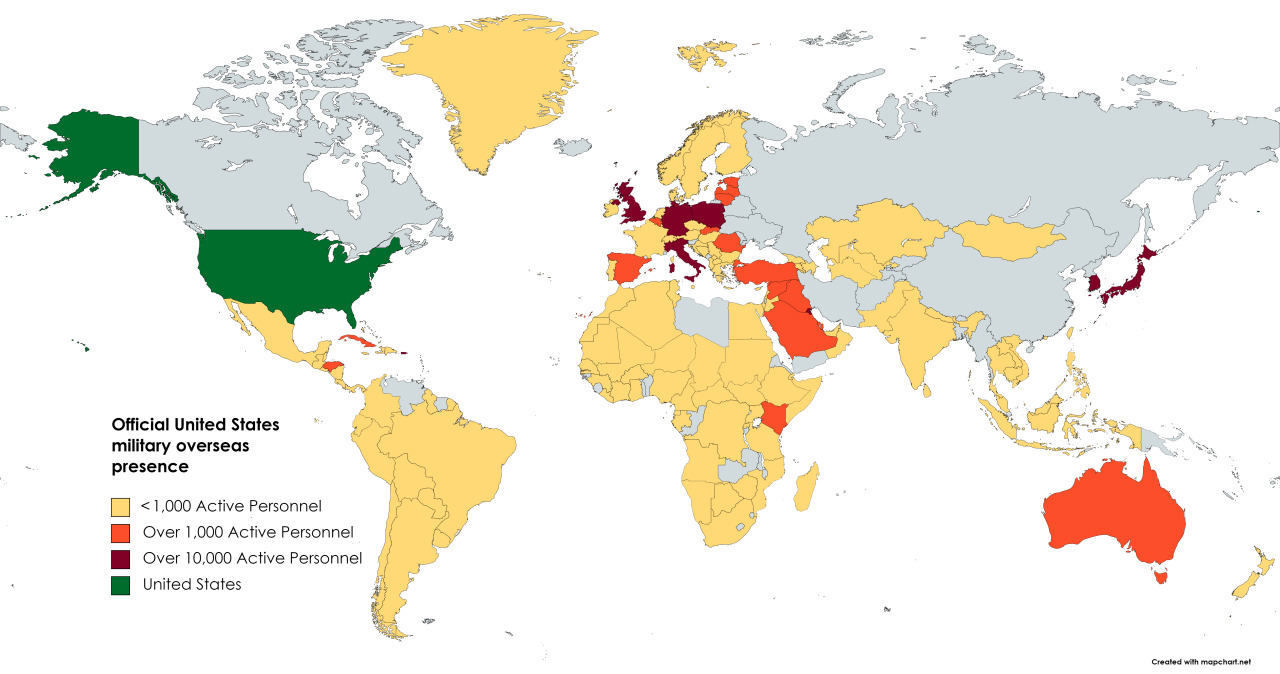 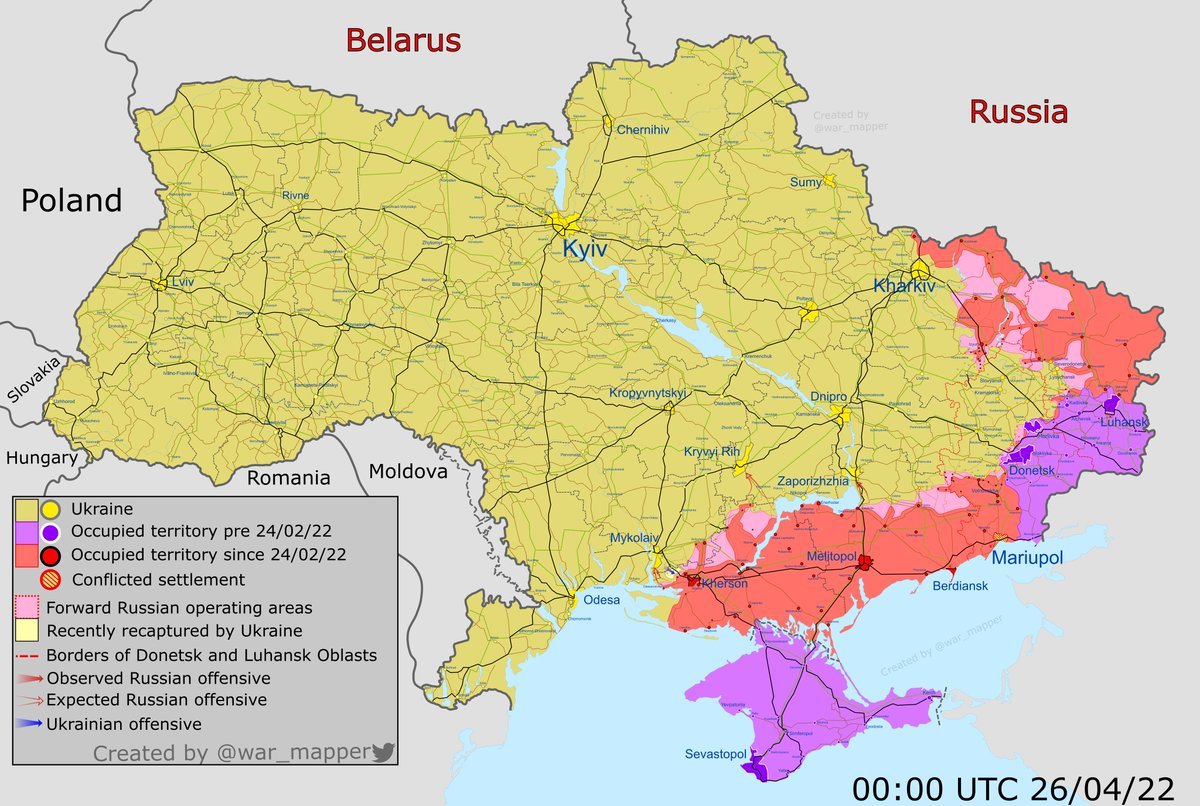 The Russian sectors are misleading. While they do control those areas, their axis of control is transportation routes. Outside of those their actual control varies. 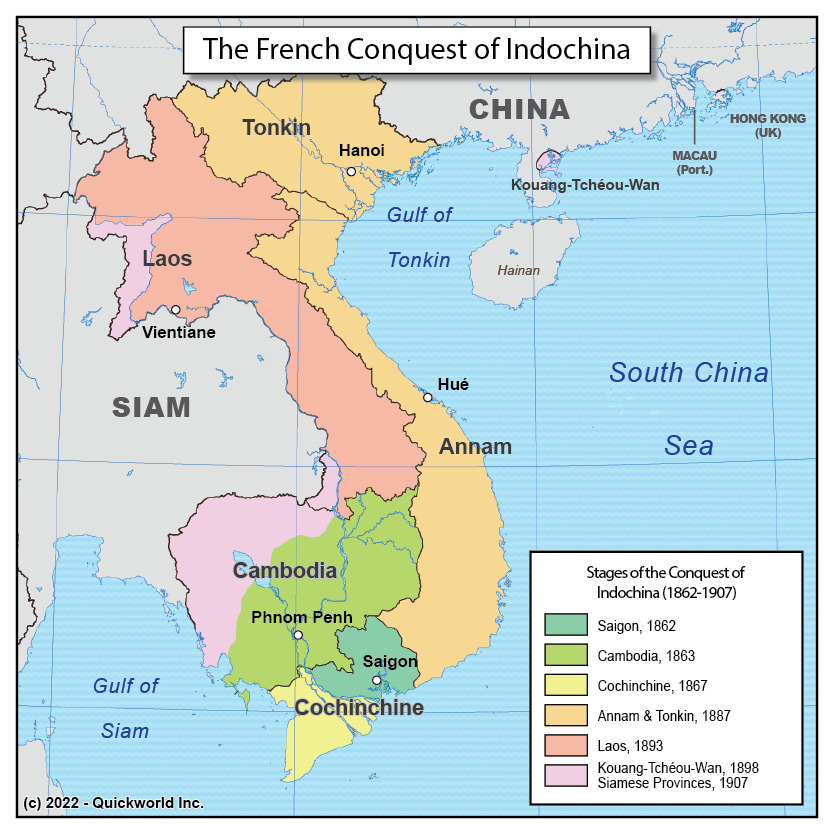 The French influence over their possessions led to dramatic, positive changes in the quality of the food. Don’t hate me because I speak the truth.

HMS Ascension – a stone sloop of war of the smaller classes

That the Royal Navy liked to give their ships somewhat unusual names is well known since HMS Pickle or HMS Cockchafer.  That a rock was sometimes declared a ship is also known since HMS Diamond Rock. However, there was also HMS Ascension – a stone sloop of war of the smaller classes. A so-called stone frigate was naval slang for a prison.

It wasn’t a prison, but it wasn’t a ship in the true sense of the word either. On the contrary, Ascension is actually called Ascension Island, and as the name suggests, it is an 88 km² volcanic island. It had already made history twice in the 18th century. In 1701, the explorer William Dampier ran aground off the island with his ship Roebuck and held out with his crew for six weeks before an East India sailor picked up the shipwrecked crew. Thus, the privateer and his crew are considered the first (involuntary) settlers on the island.

On 5 May 1725, the Dutch sailor Leendert Hasenbosch, convicted of “sodomy”, was abandoned on the island. Based on a diary found later on the island, he probably died after about six months of starvation.

Both incidents do not explain why the Royal Navy declared this island a ship. However, this can be explained if one knows where this island is located, namely in the South Atlantic between Africa and South America and near St. Helena. Napoleon Bonaparte was banished to St. Helena in 1815, and Ascension Island was occupied by the Royal Navy to make any attempts at liberation by the French more difficult.

The island was turned into a fortress. To ensure that Ascension was under the command of the navy and not a colony administration, a “trick” was used. The island was declared a “stone frigate” (“stone sloop of war of the smaller classes”) and was given 65 soldiers to “crew” as HMS Ascension. After Napoleon died, it was used as a base for the West Africa Squadron to fight pirates and the slave trade. In reality, the island was used more as a hospital, as many epidemics were rampant in Africa during those years.

A View of the Town and Island of St Helena in the Atlantic Ocean belonging to the English East India Company, by A. Hogg c. 1790

However, its history did not end here. In 1836 Charles Darwin visited the island and in 1854 the island was replanted by botanist Joseph Dalton Hooker after the goats and rats of the fortress had eaten everything. In 1899, a telegraph cable was laid there and during the First and Second World Wars, the island became an important surveillance post. In 1982, it was used as a base for the Falkland Islands war. Today, almost 800 inhabitants live there and the island is an important nature reserve, especially for the so-called green turtles. 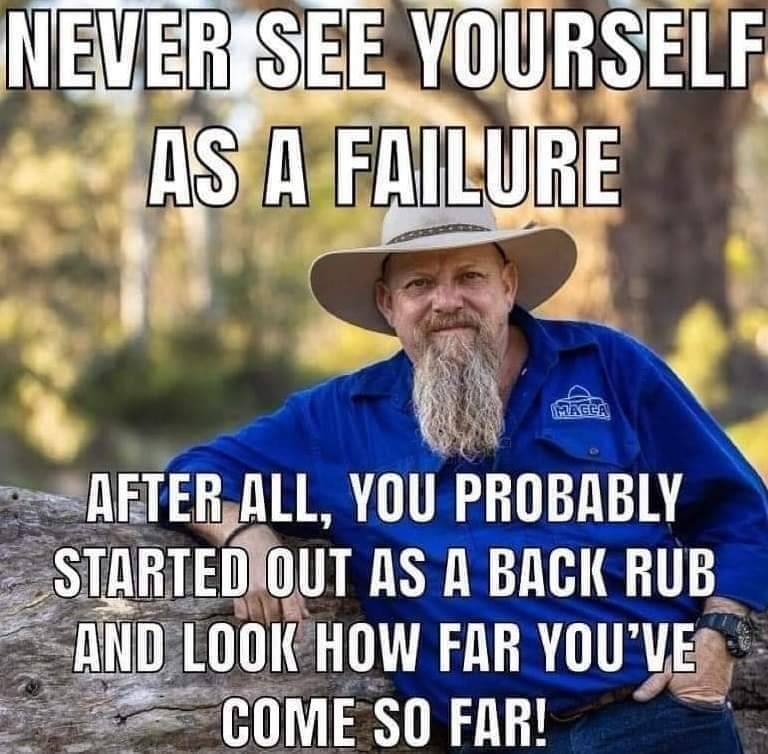