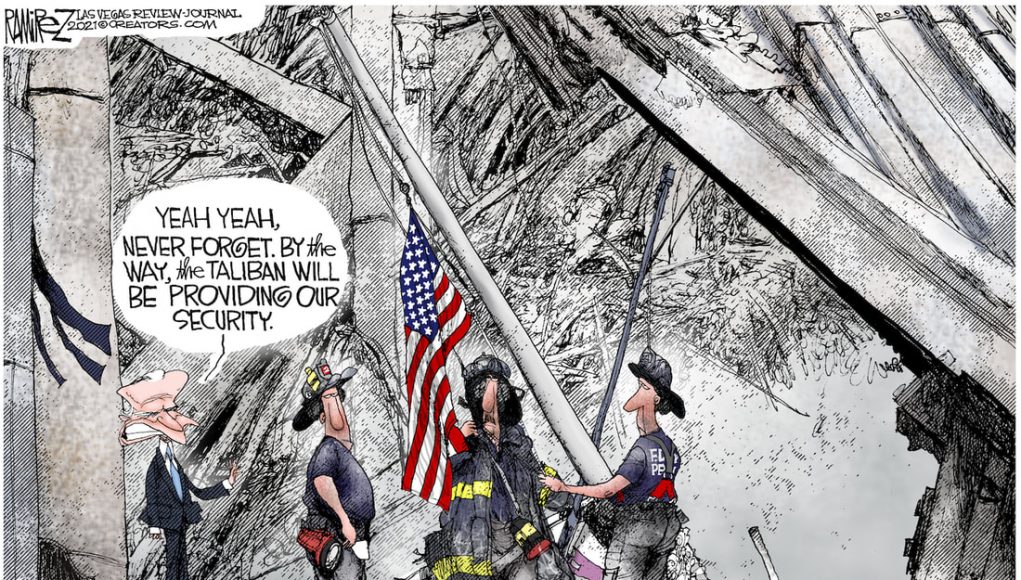 We will soon know if California rigged another election/recall. 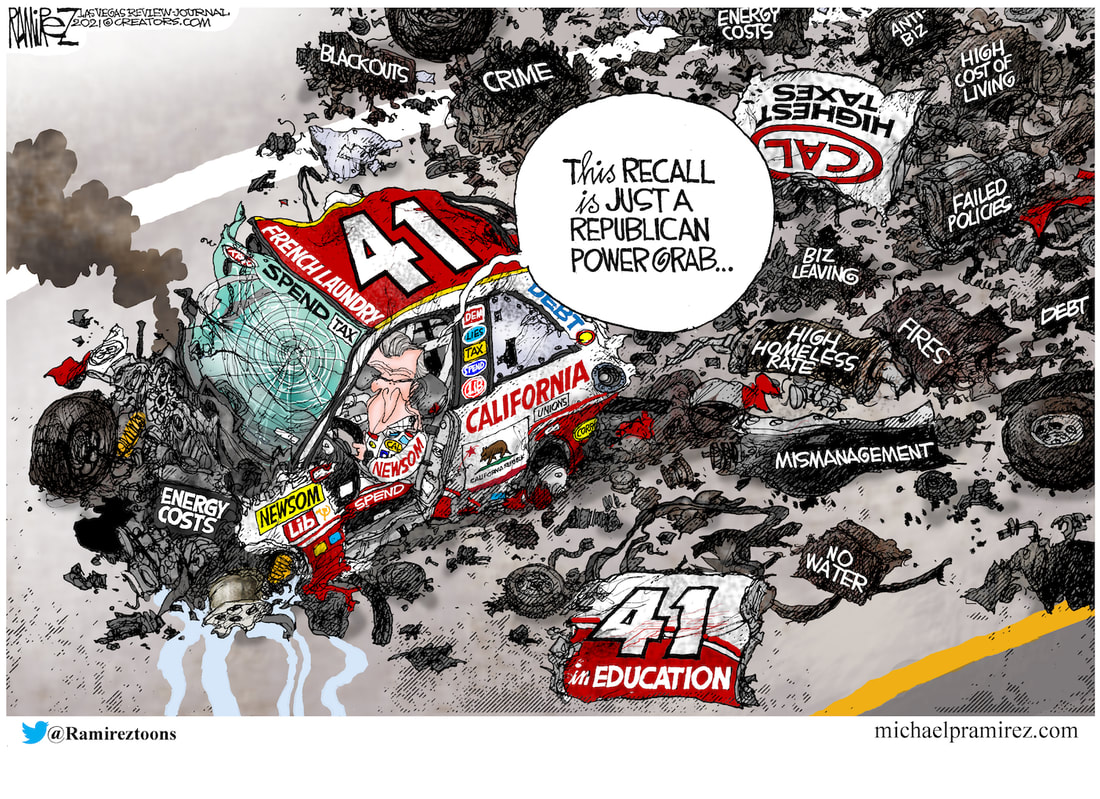 (link) I learned that a ballot in my name arrived at my old address by mail so that I could vote in the recall election. I don’t live in California, but what do you want to bet that somebody voted my ballot. I realize that’s considered to be woke these days. 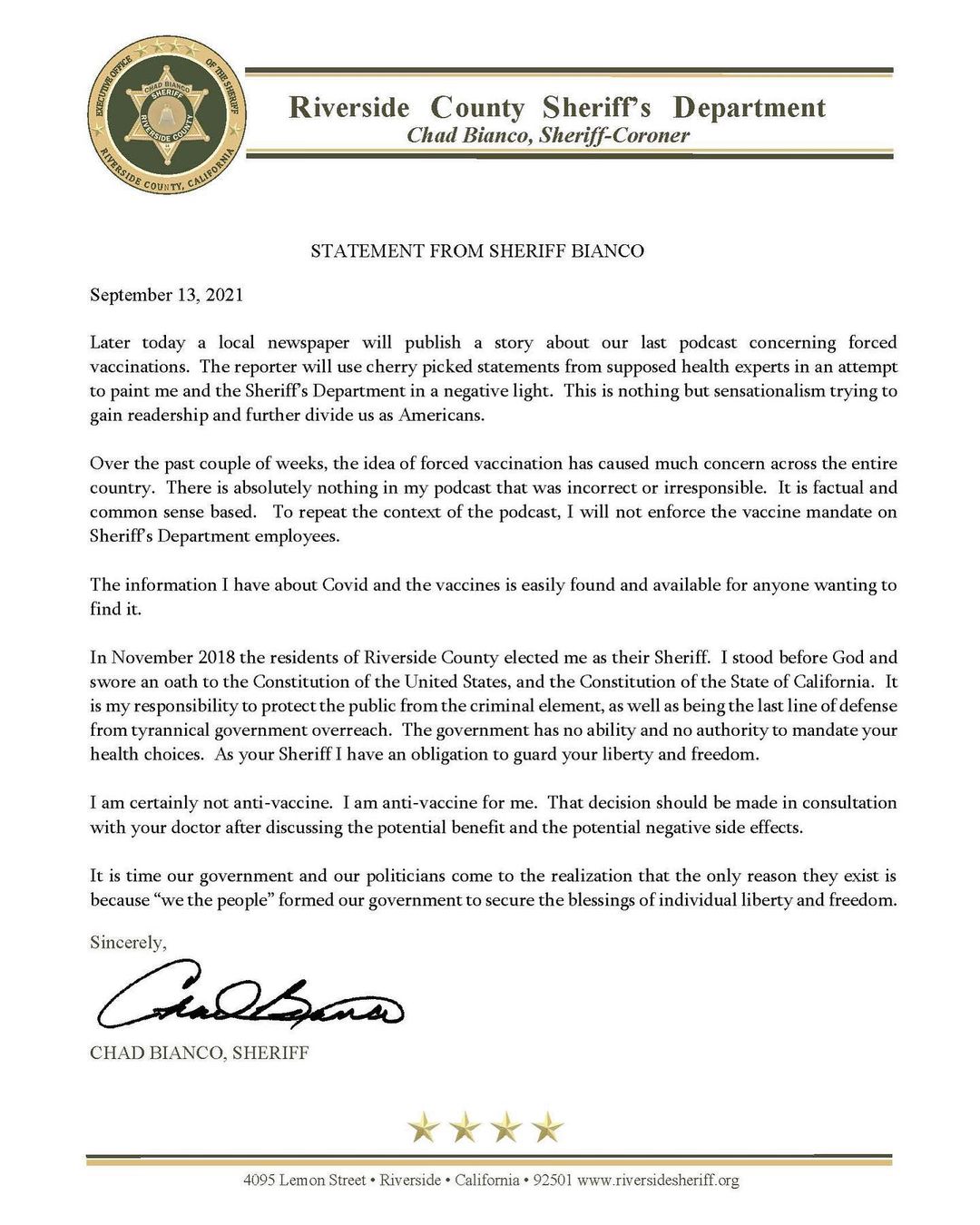 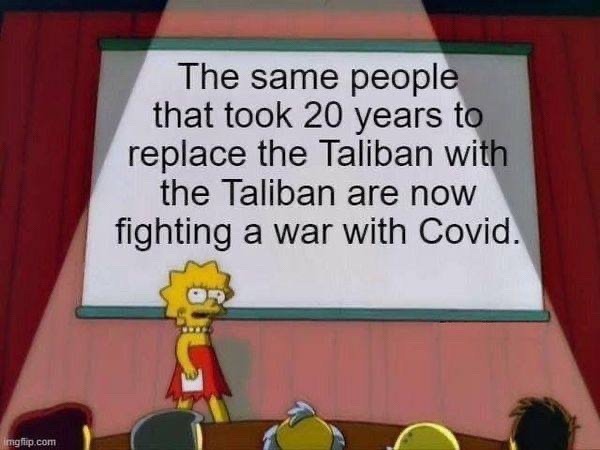 A young lawyer named Francis Scott Key watched the battle from a nearby British warship. The next morning, Key was relieved to see the American flag continued to wave above the fort. The sight inspired Key to write a poem that would later become our national anthem, the Star-Spangled Banner.

Our national anthem has been in the news lately, of course, partly because of the little-known third stanza of Key’s poem. That verse concludes: “No refuge could save the hireling and slave, From the terror of flight, or the gloom of the grave.”

Is the song inherently racist? Historians disagree with Key’s motivations. Possibly, he was simply using language common to 18th-century ears but less common to our own. The words could be a more general reference to the British army, which included mercenaries and other troops purchased from German princes.

One of the causes of the War of 1812 was the British tendency to capture American seamen and impress them into service (enslave them) aboard British vessels.

Why was Key on a nearby ship in the first place?

At the time, Key was trying to secure the release of an American prisoner who was being held aboard a British man-of-war. Key’s efforts were successful, but the British officers refused to let the Americans return to shore right away. They worried that the British plan to attack Baltimore would be revealed. Thus, the men were detained aboard an American truce ship until the bombardment of Ft. McHenry was over.

The British began their bombardment on September 13. The Niles’ Weekly Register reported that “Four or five bombs were frequently in the air at a time . . . . never, perhaps from the time of the invention of cannon to the present day, were the same number of pieces fired with so rapid succession.”

Key watched helplessly all night long. The next morning, he looked anxiously to see if the flag was flying. And it was. The flag that Key most likely saw was a huge, oversized flag specifically requested by the fort’s commander, Major George Armistead. Each star measured 24 inches from point to point. The Major wanted a big flag to ensure that the “British will have no difficulty in seeing it from a distance.”

Key had no difficulty, either! Years later, he spoke of his experience:

“Through the clouds of war, the stars of that banner still shone in his view, and he saw the discomfited host of its assailants driven back in ignominy to their ships. Then, in that hour of deliverance, and joyful triumph, the heart spoke; and Does not such a country and such defenders of their country, deserve a song? was its question. With it came an inspiration not to be resisted . . . .”

Key quickly jotted down the words to a poem. He later refined it and showed it to a judge. Soon, a local newspaper obtained it. The poem was printed, along with instructions that it should be sung to the tune of “Anacreon in Heaven.”

The song quickly became a much-loved patriotic tune. As the decades passed, it was increasingly used as an unofficial national anthem. It gained that title officially in 1931.

Surely Key never imagined such a destiny for the words he’d jotted on the back of an envelope early one morning.

Let’s see how you do with these…

Identify the Tanks if you’re able to 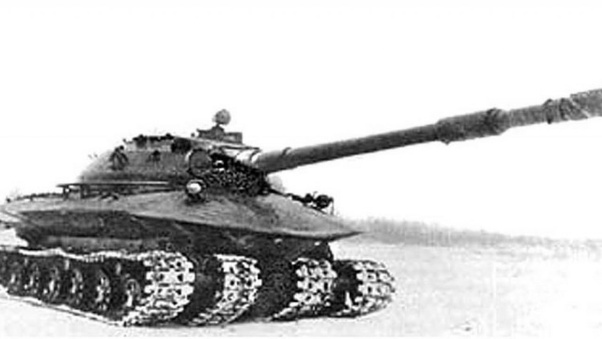 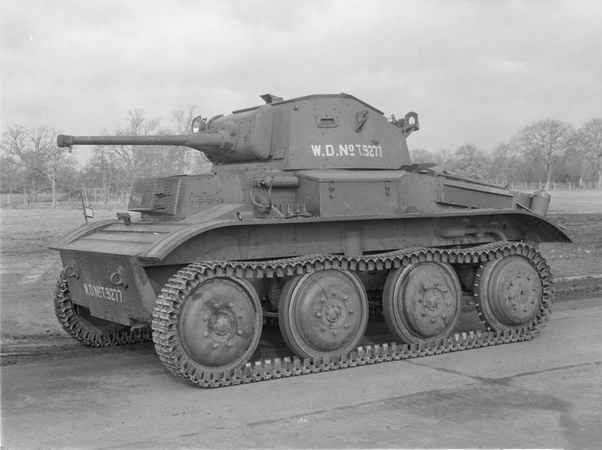