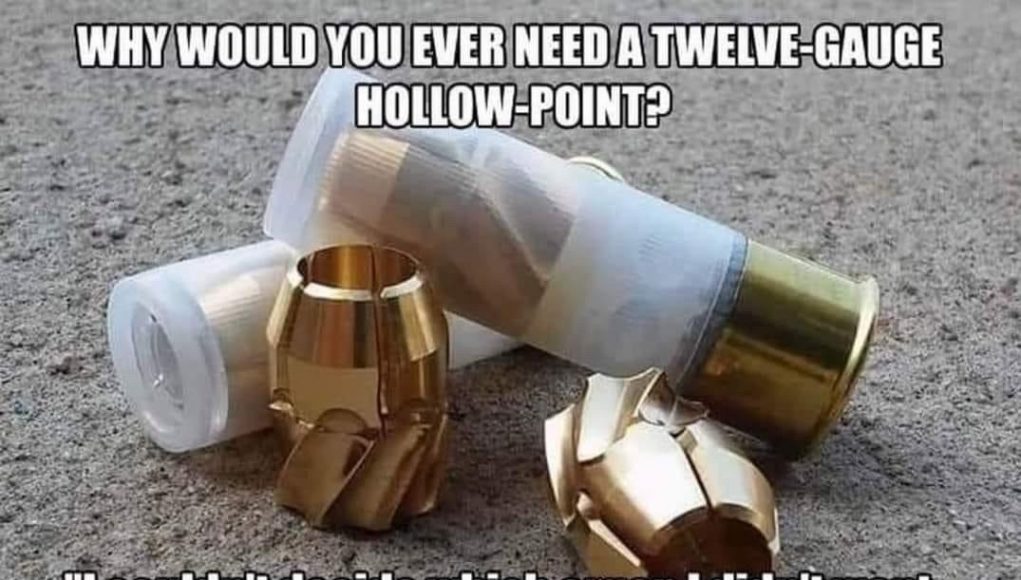 The Arrival of Ironclad Warships 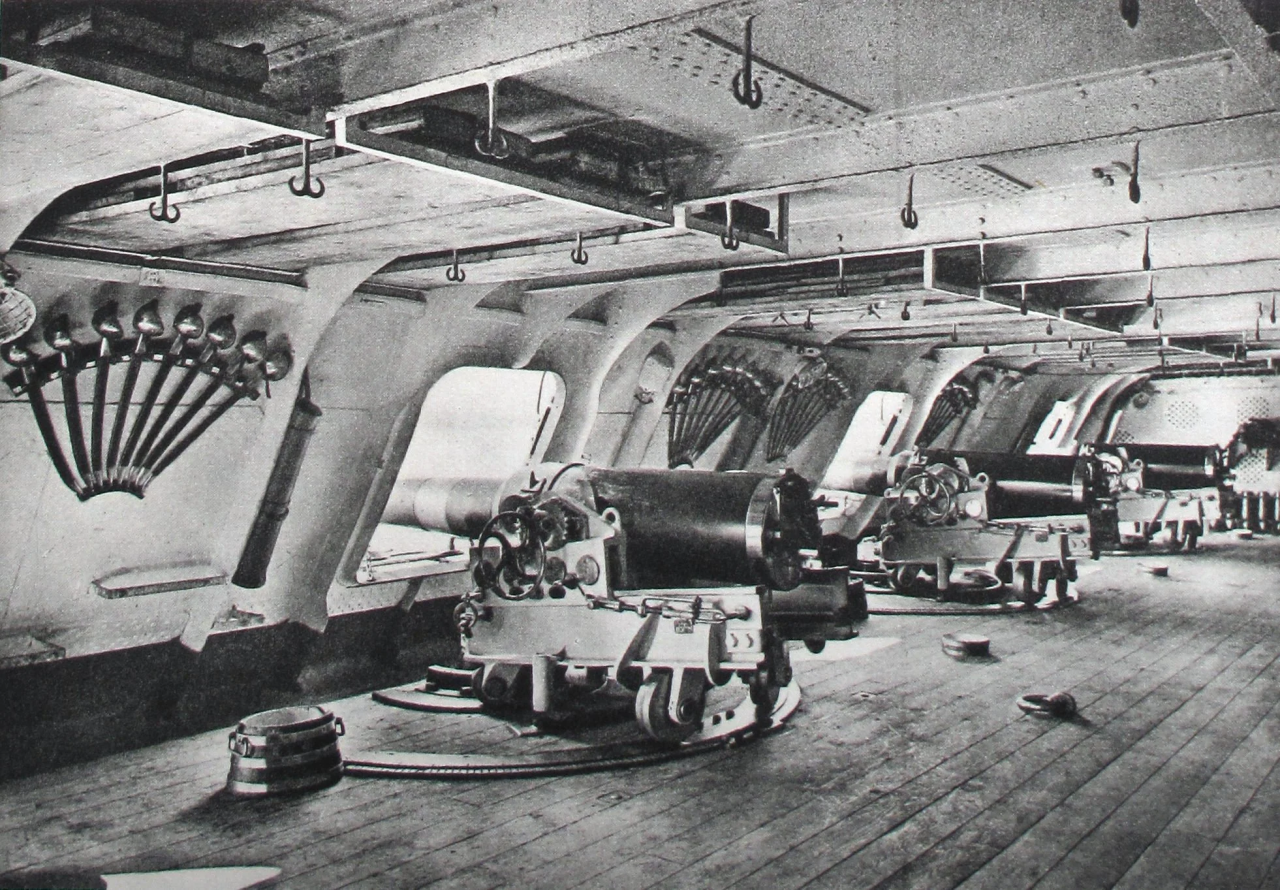 1870-80 saw a huge change in gun decks, with the guns themselves traversing on rails to provide more accurate fire. Gun caliber increased as well as breach-loading rifles replaced muzzleloaders. Recoil mechanisms became harbingers of even greater change with dreadnaughts. 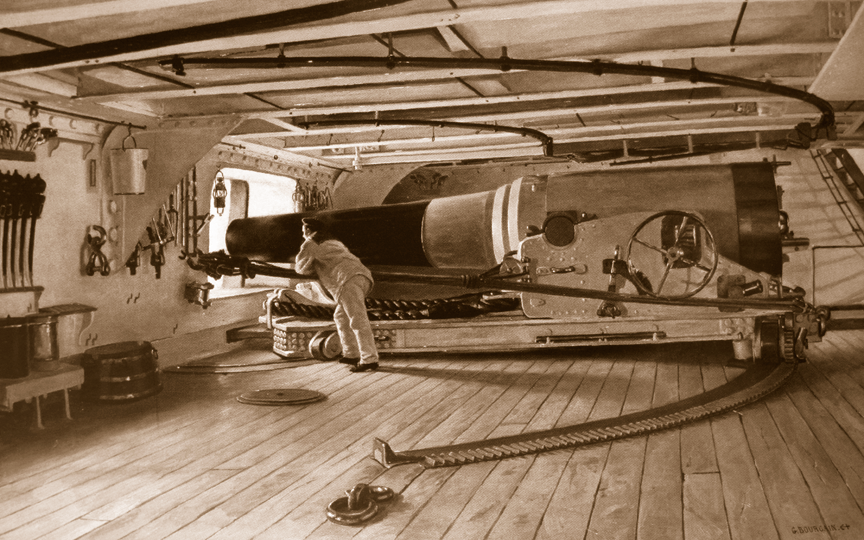 Beginning in the 1880s with just 90 small ships, over one-third of them wooden and therefore obsolete, the US Navy quickly grew to include new steel fighting vessels.

The USS Texas, built in 1892, was the first pre-dreadnought battleship of the United States Navy.

The pre-dreadnought ships replaced the ironclad battleships of the Post-Civil War construction of the 1870s and 1880s. Built from steel, protected by case-hardened steel armor, and powered by coal-fired triple-expansion steam engines, pre-dreadnought battleships carried a main battery of very heavy guns in fully-enclosed rotating turrets supported by one or more secondary batteries of lighter weapons.

In addition to their gun armament, many pre-dreadnought battleships were armed with torpedoes, fired from fixed tubes located either above or below the waterline. By the pre-dreadnought era, the torpedo was typically 18-inch in diameter and had an effective range of several thousand yards. However, it was virtually unknown for a battleship to score a hit with a torpedo. 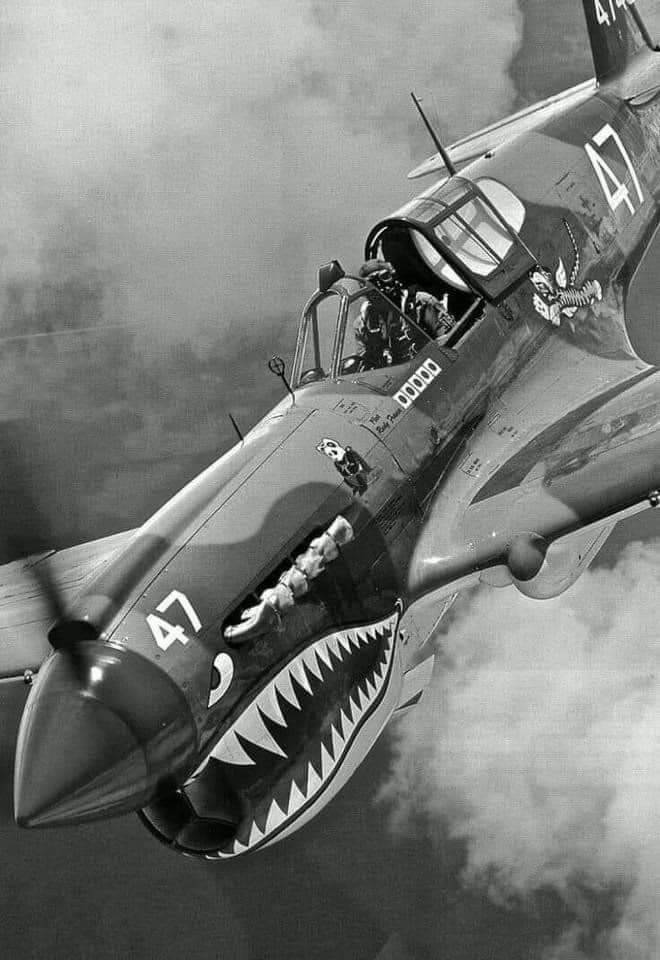 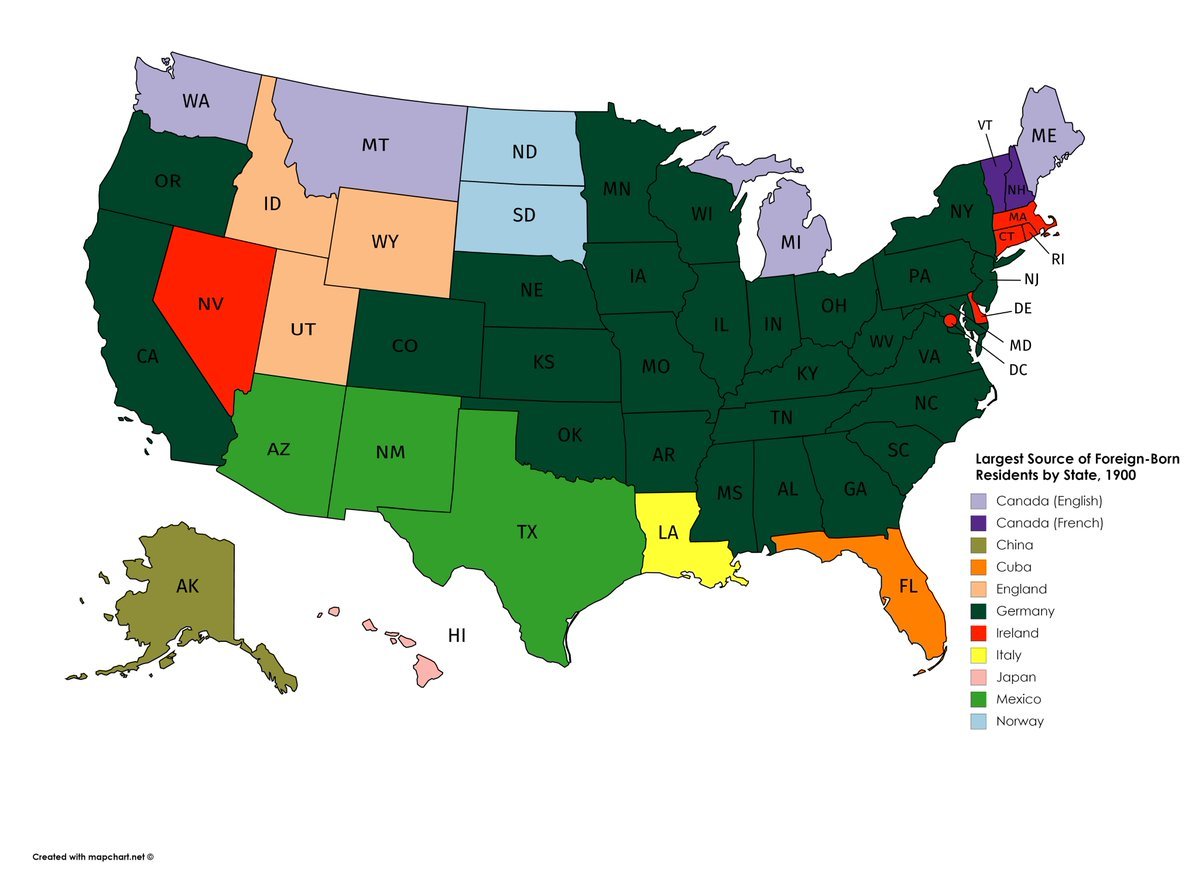 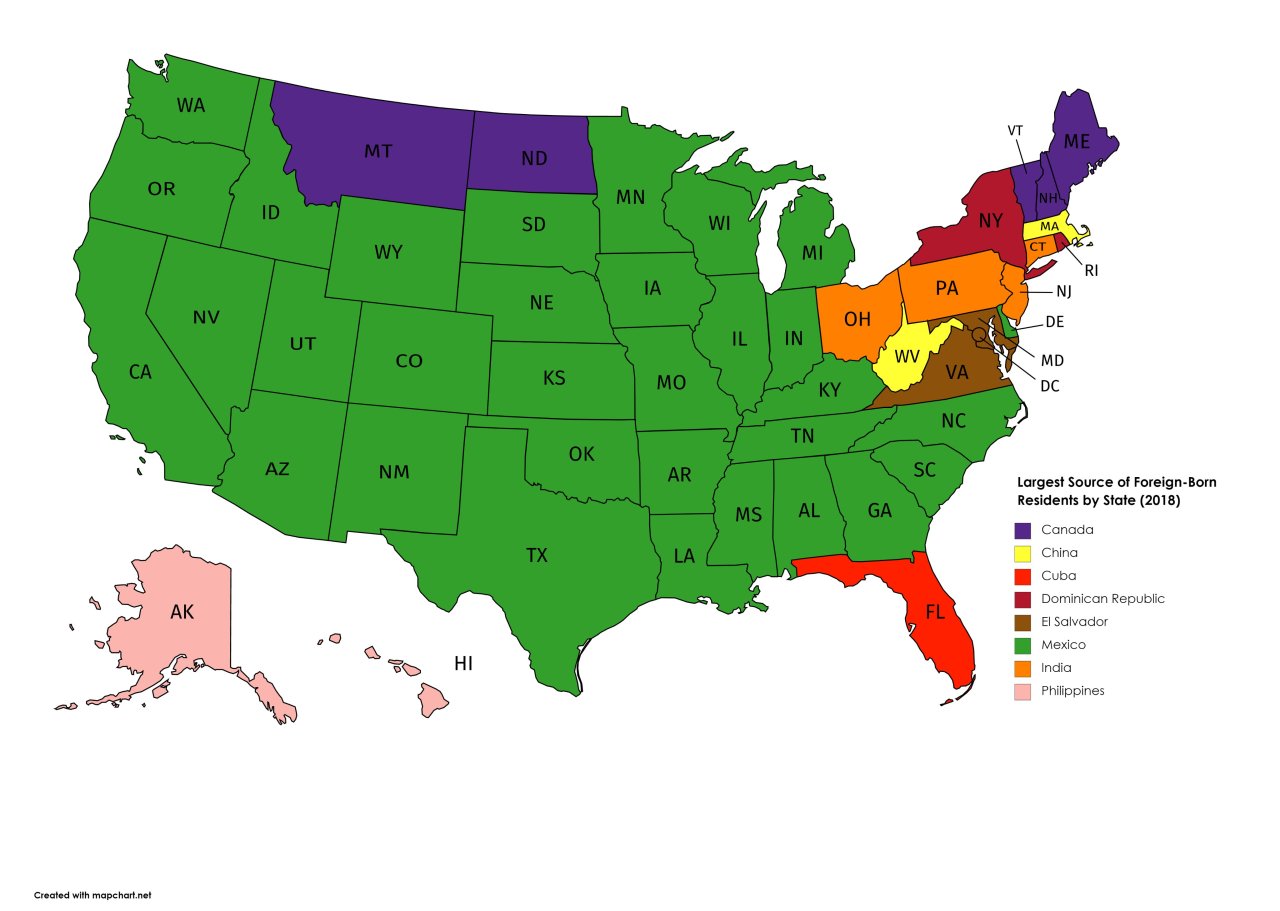 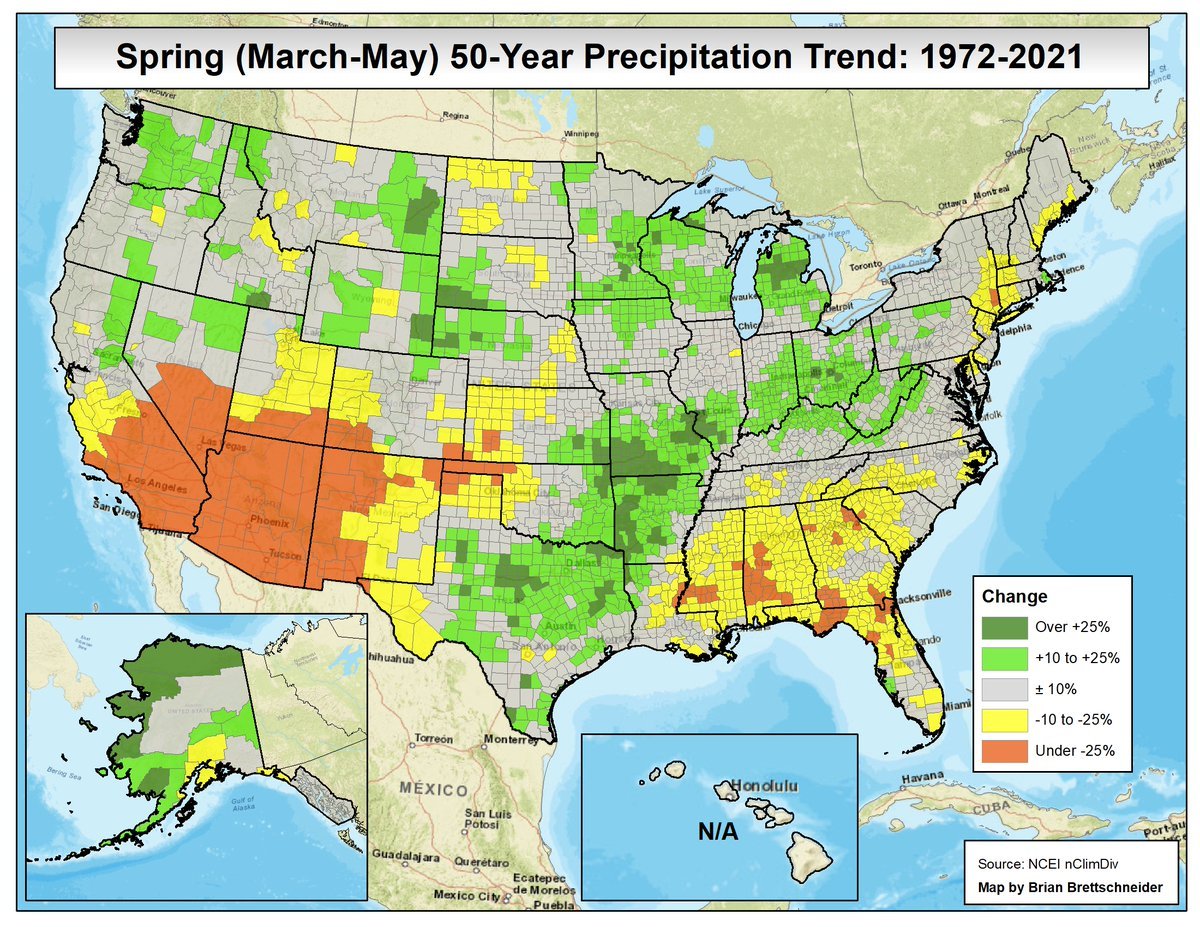 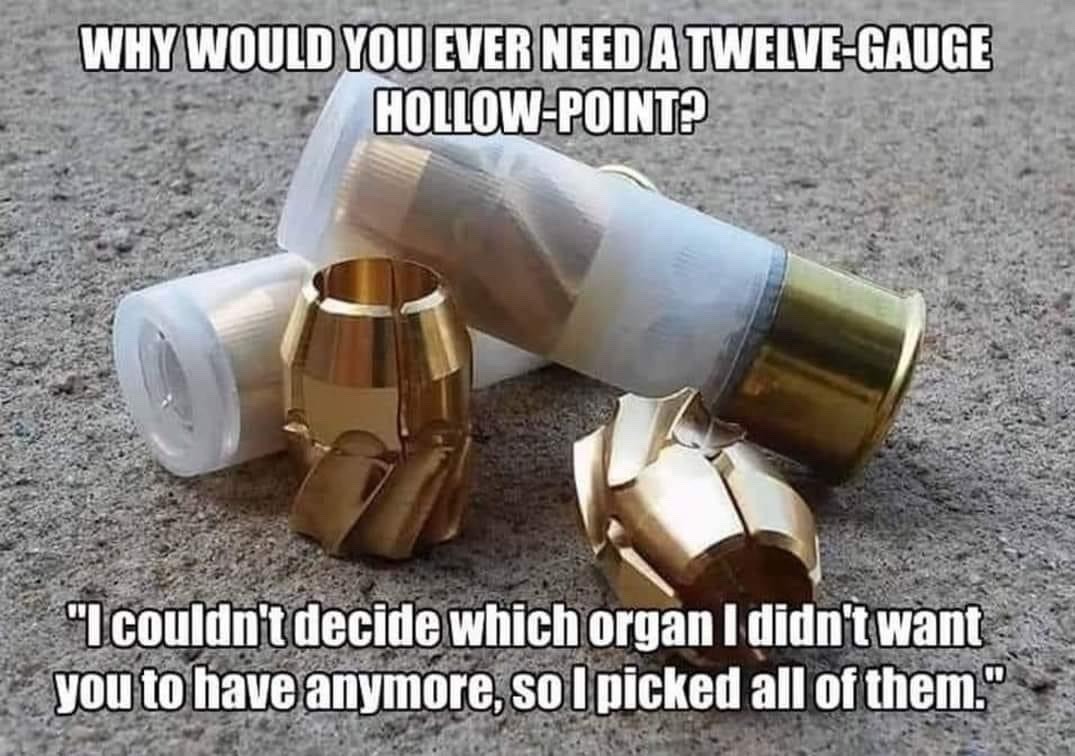