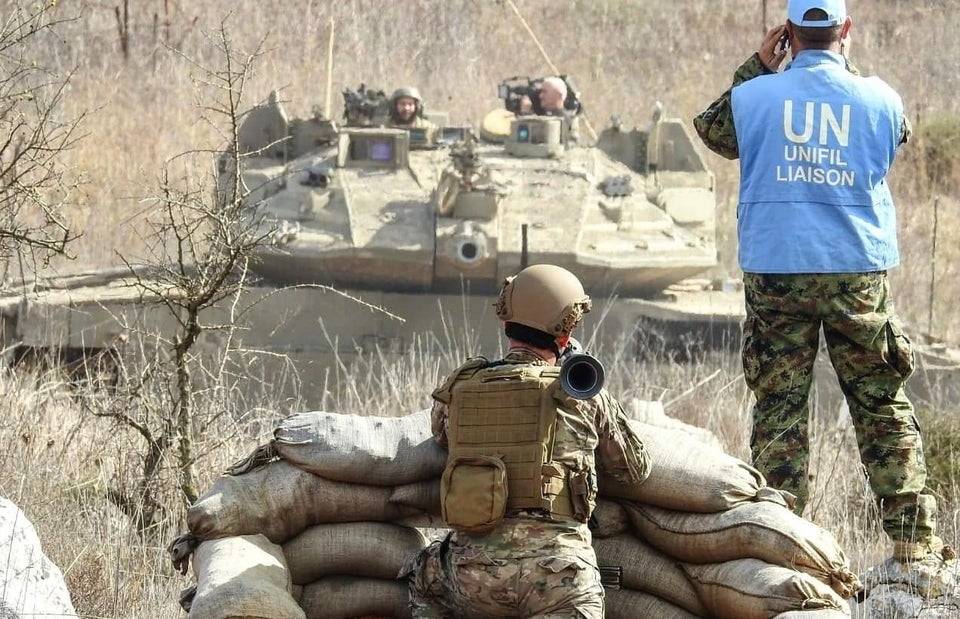 “load canister” – “all we have left are flechettes” – “load the beehive.”

Yes, They’re Heavy to Haul Around 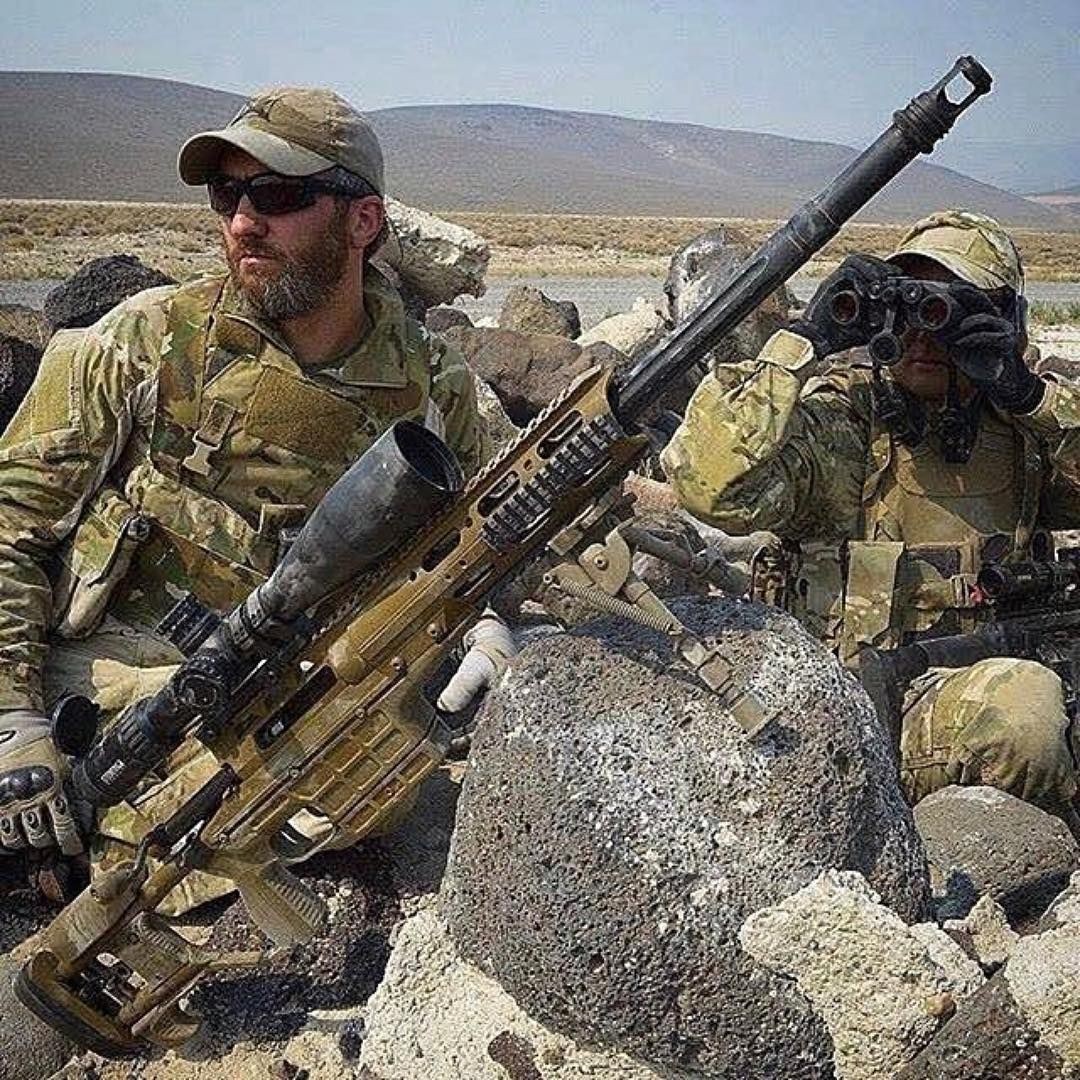 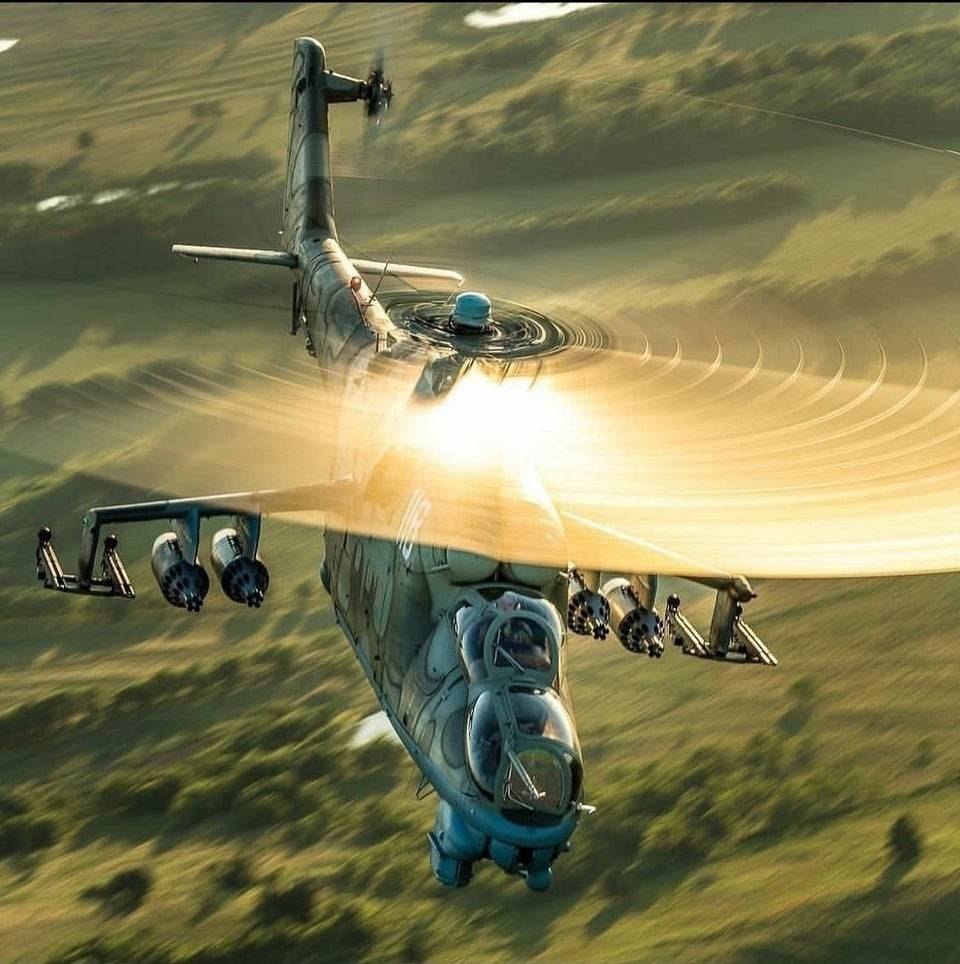 Not all that different than the Mi-24 Hind. 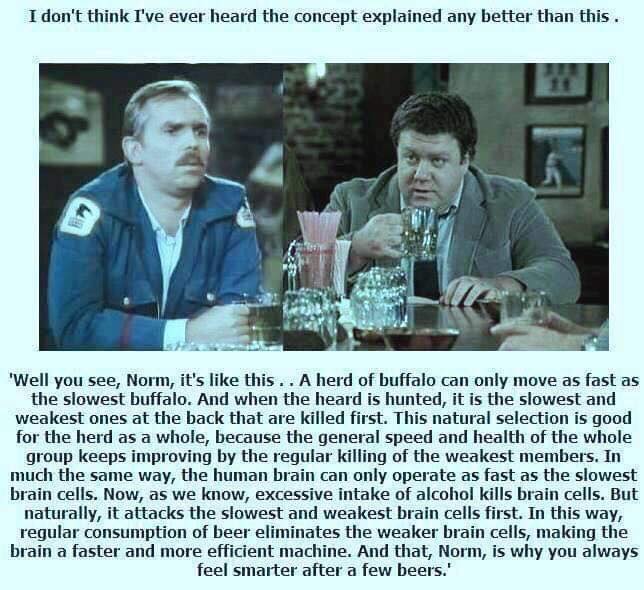 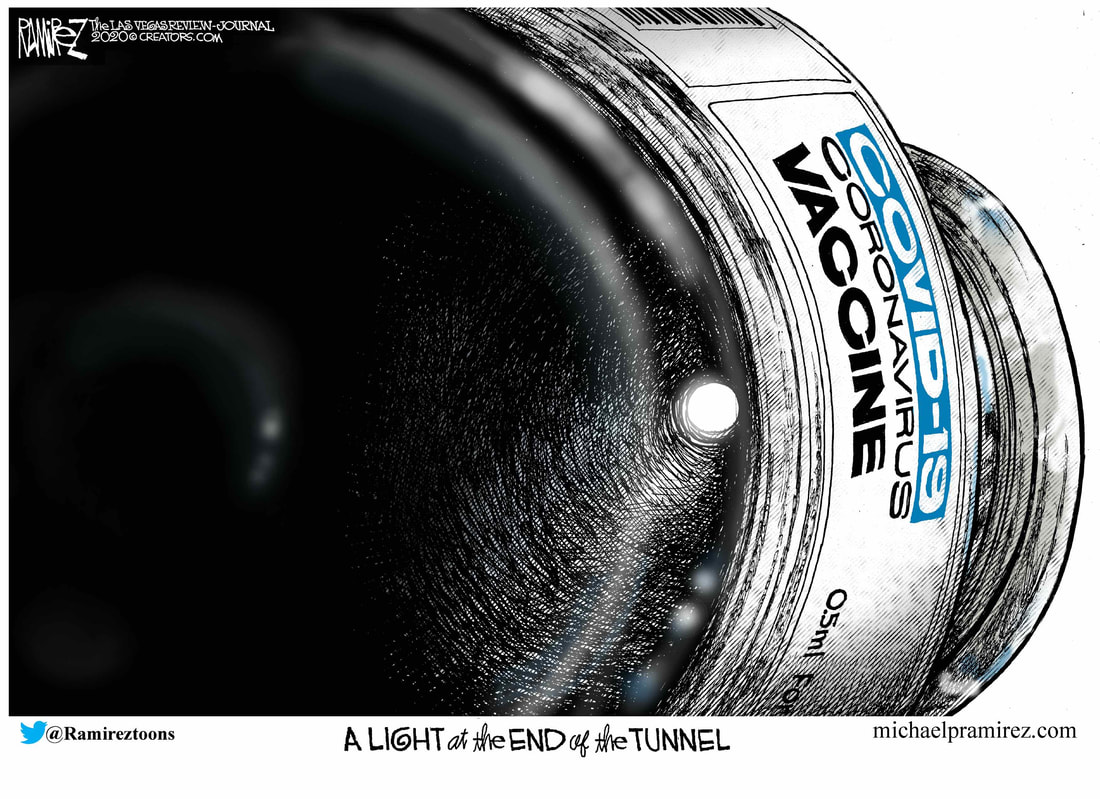 The latest word I have heard from the vaccine front is that you’ll need a vaccination every 3 months (two injections) if you plan to remain plague free. So, quarterly. I still think that they’ll manage to get it down to monthly and will include some sort of drug that promotes dependency. Call me paranoid if you will.  Of course, you will still need a mask.

And whatever you do, don’t blow the whistle on Big Pharma …more here.

Gates, co-chair of the Bill and Melinda Gates Foundation, told CNN’s Poppy Harlow that it’s America’s and other high-income countries’ responsibility to make sure impoverished nations get access to the vaccine just as quickly as everyone else.

“Everybody needs this vaccine,” complained Gates. “If we only get it to the high-income countries, this disease is going to bounce around. We’re going to see twice as many deaths. And our recovery of our economies is going to be much slower than if we get the vaccine out to everybody.”

If the Gates family wants to give the vaccine to their people in the third world, why don’t they just pony up the money and buy it. I’m sure Pfeizer would be thrilled to sell the US out for the sake of globalism. 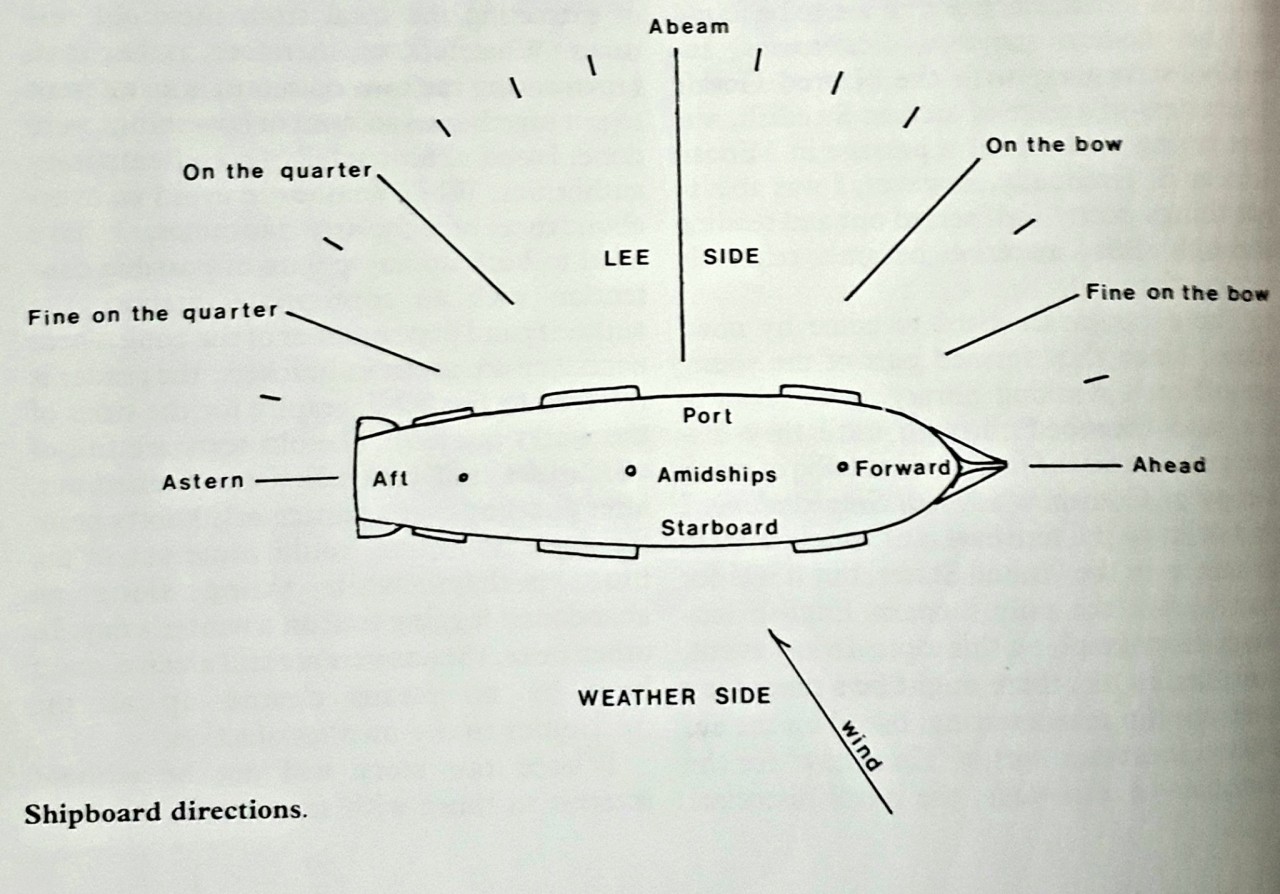 In sailing ships it was preferable much of the time to relate things to the wind, rather then using port or starboard. Everything on the side towards the wind was to windward or a- weather, everything on the other side, to leeward or a- lee. Thus an object could be on the port quarters, on the weather bow,and so on.

*Starboard – was the side that the “steer board” was on prior to centerline rudders.

Blast from the Past 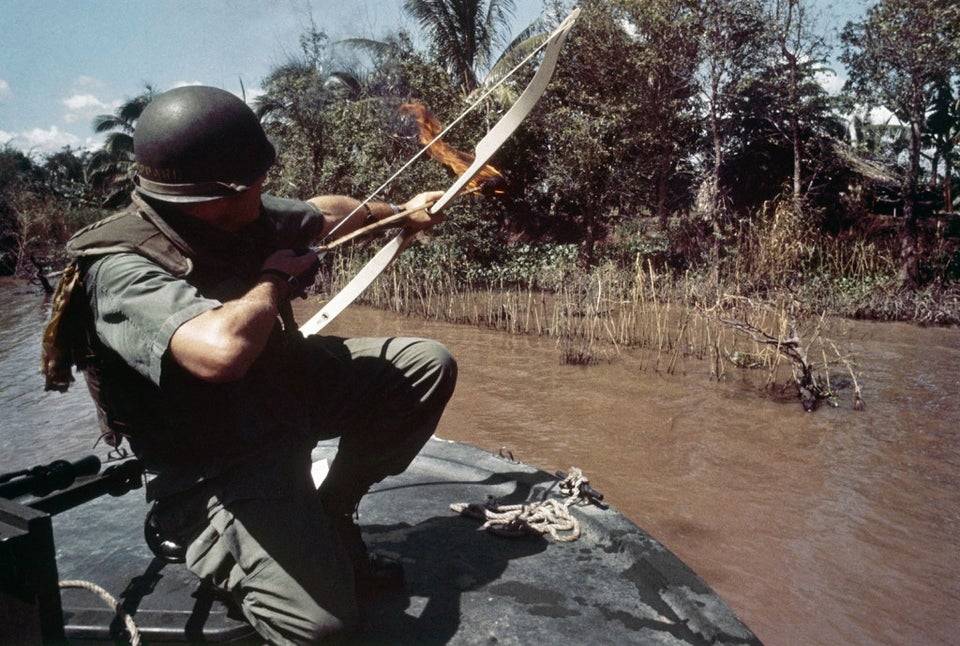 December 8, 1967 – Navy Lieutenant Commander Donald D. Sheppard prepares to launch a fire-arrow at a VC bunker on the banks of the Bassac River, near Binh Thuy, South Vietnam.

If Conservatives were smarter, they’d understand in New Math that this is entirely possible.

Navy News – (there is a lot of ship movement speculation) 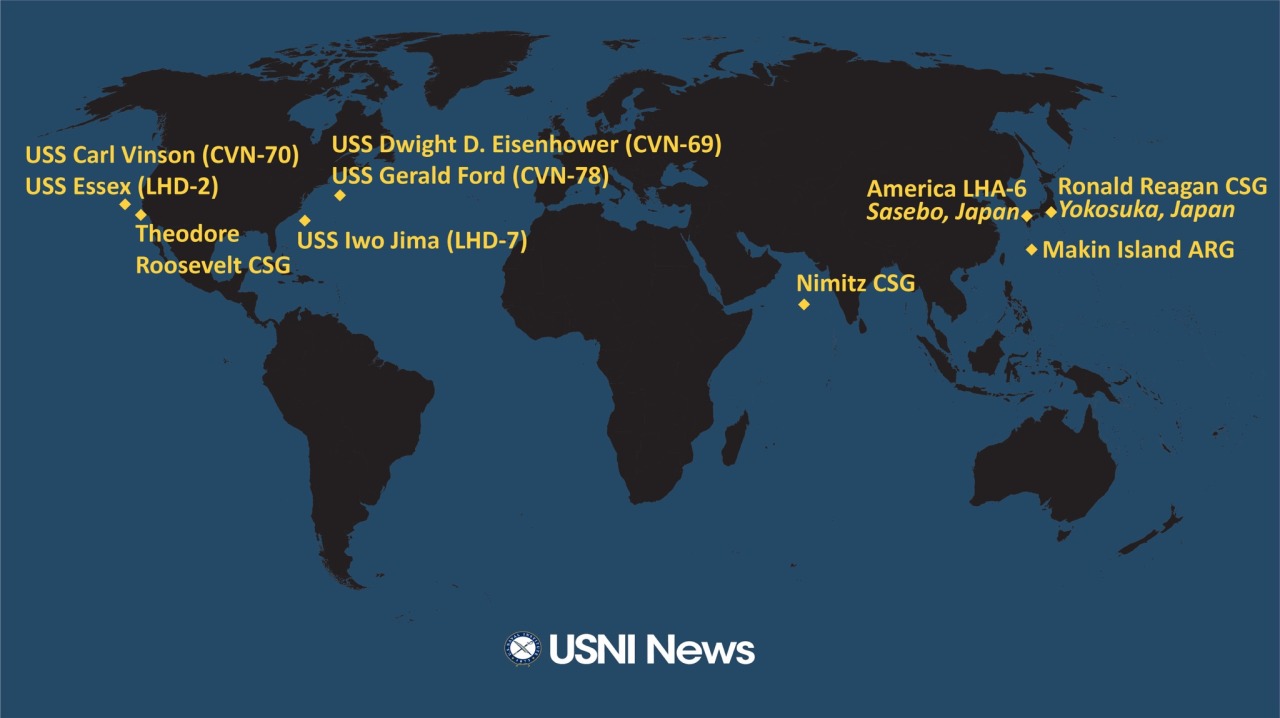 Given what happened earlier this year, I don’t expect to see it back, short of tour.

BUT it will be in the Third Fleet Area – not a WestPAC run.

“The Theodore Roosevelt Carrier Strike Group is currently underway conducting operations in U.S. Third Fleet. The strike group is a combat-ready national asset capable of both deterrence and offensive strike that provides our national command authority with flexible options, all domain access, and a visible forward presence,” 3rd Fleet spokesman Cmdr. Sean Robertson told USNI News today.
“TRCSG has maintained its readiness since it returned from deployment in July. It continues to train and perform together as a unit in order to be ready for any, and all, challenges.” 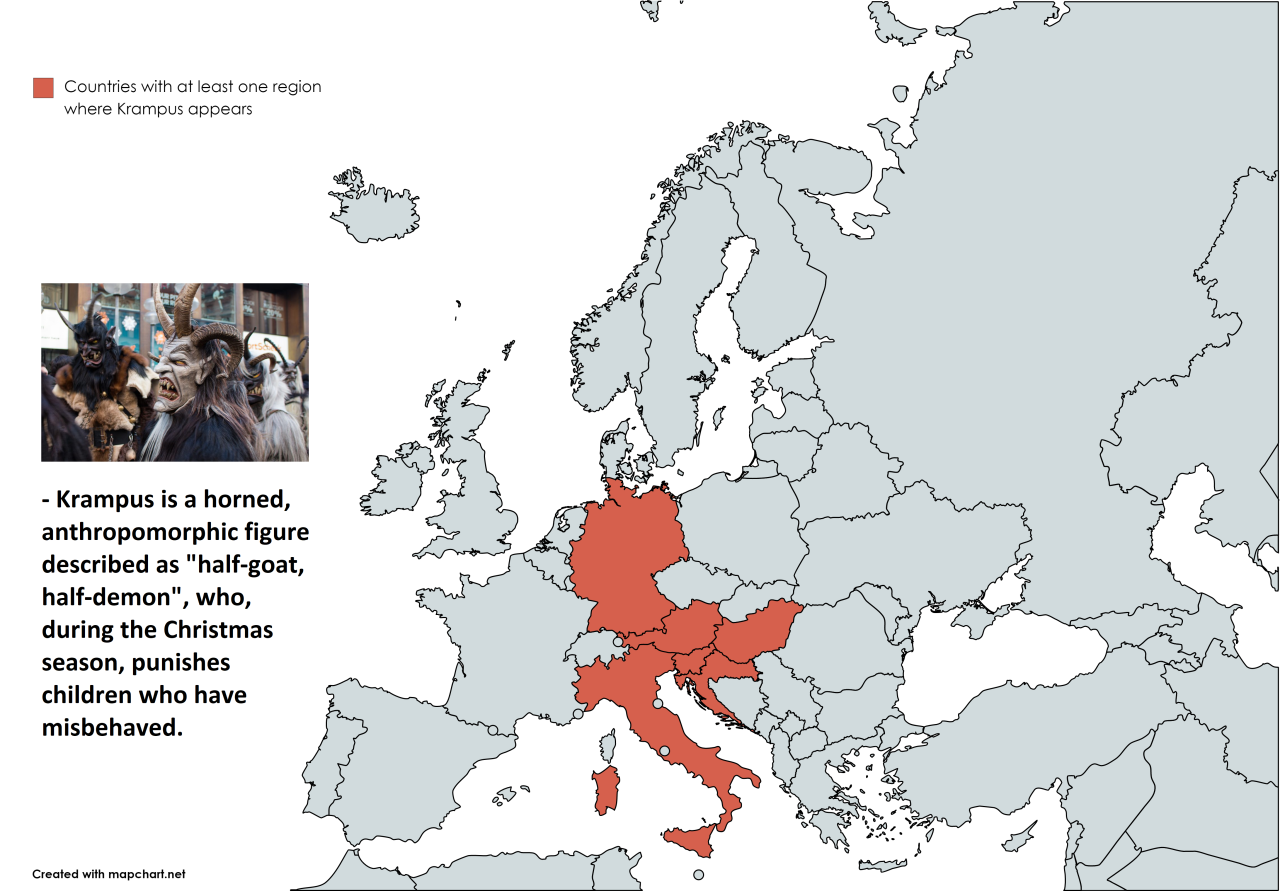 The map is also wrong in that the demons are said to reward bad children and punish the good. Yeah – democrats. 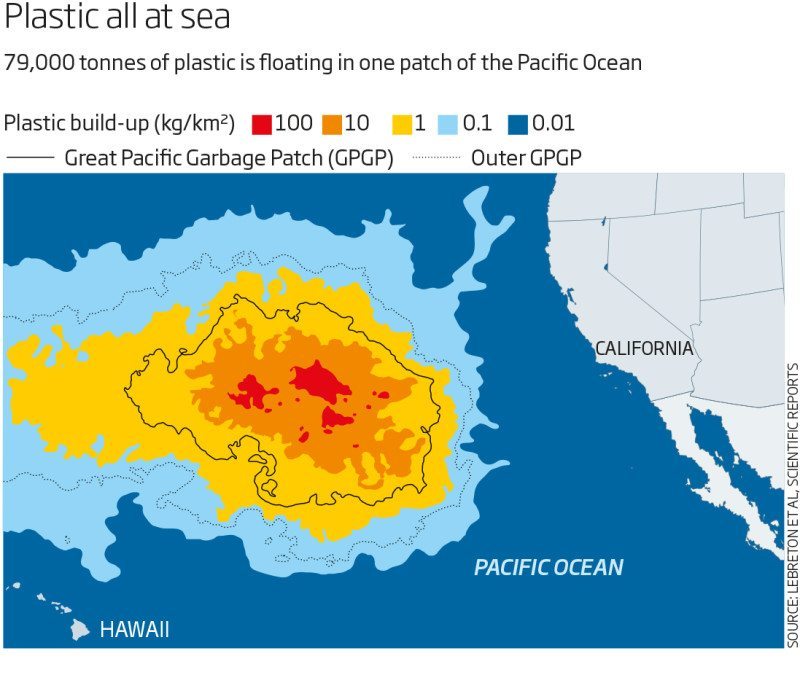 The Last Time Each U.S. County Voted for a Party Other than a Democrat or Republican 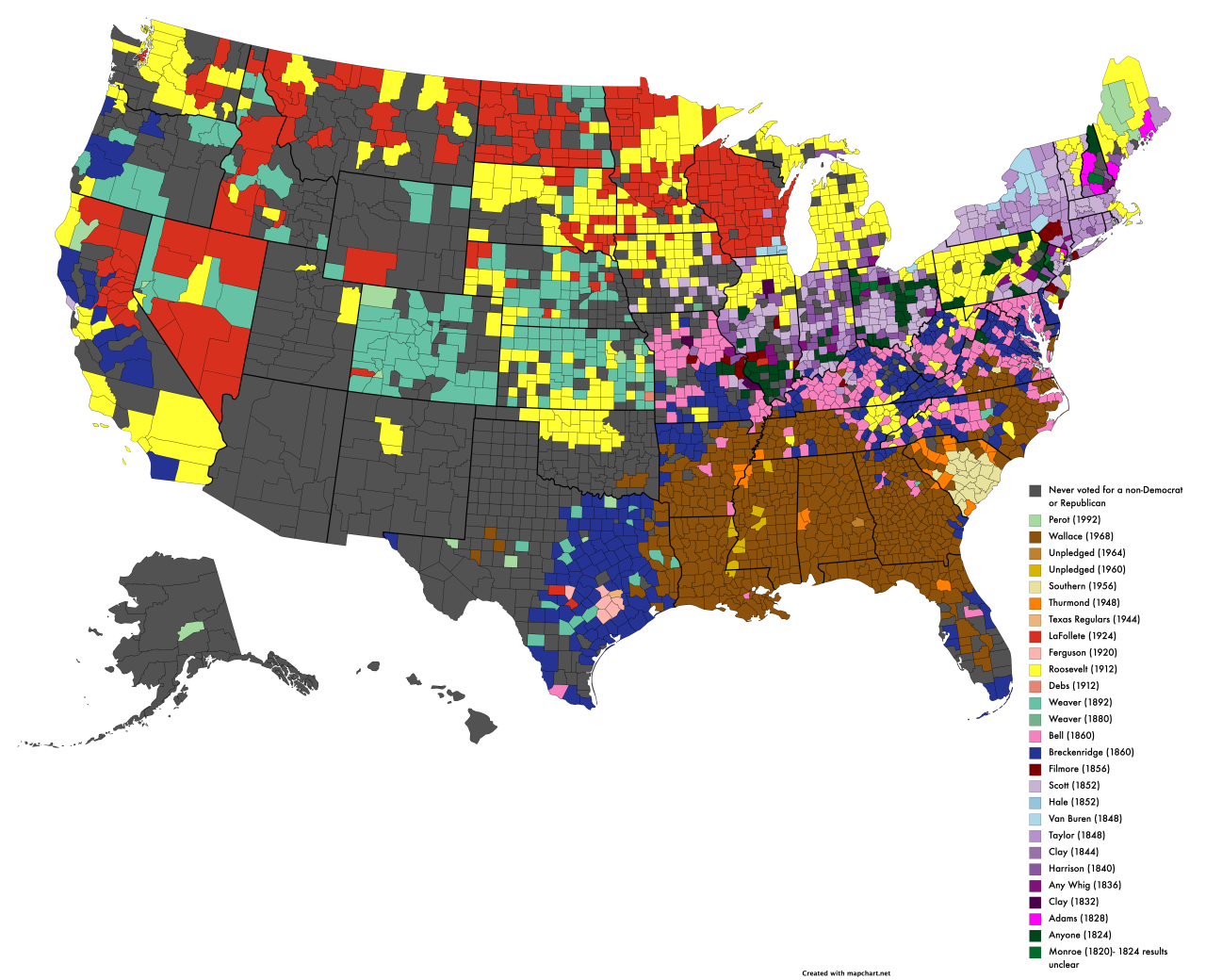 Independent candidates don’t have a record of success in Arizona.

Most devastating natural disasters in each US state. 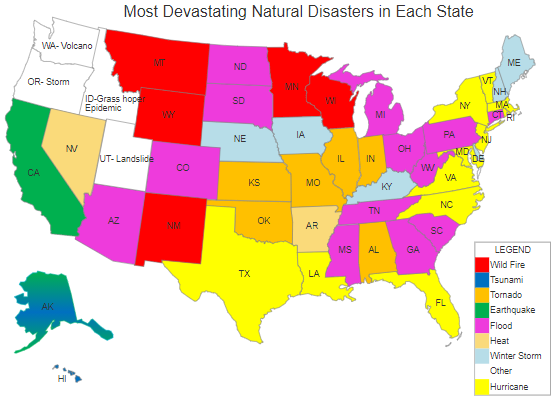 The Utah landslide refers to the massive mudslide that turned Thistle Junction, UT into a ghost town in 1983. Prior to that, one of my favorite greasy spoon lunch spots in the region was in Thistle. There was a railroad cafe that served delicious home cooked meals and pies. I wasn’t there often, but it was a go-to place. When I heard that it was wiped out, one less secret spot to eat was scratched from the list. I used to deer and elk hunt in that area and while others were shivering in the cold eating camp food, I’d go to the railroad cafe. Crazy like a fox. 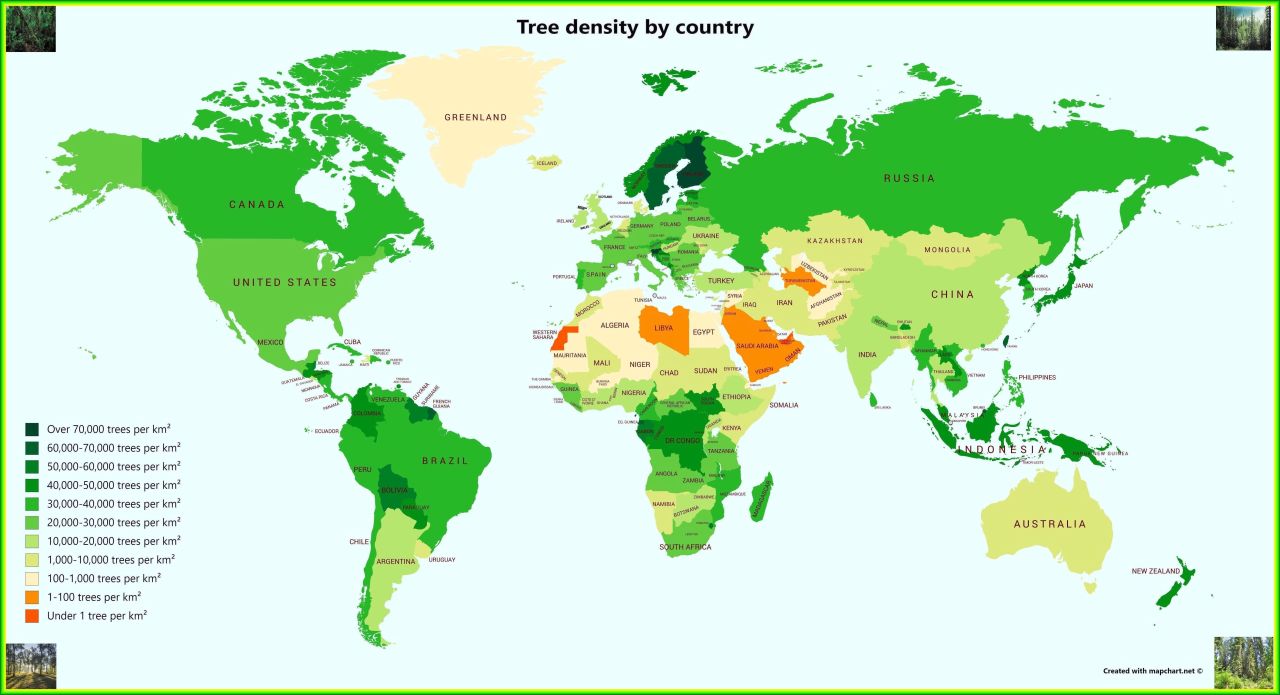