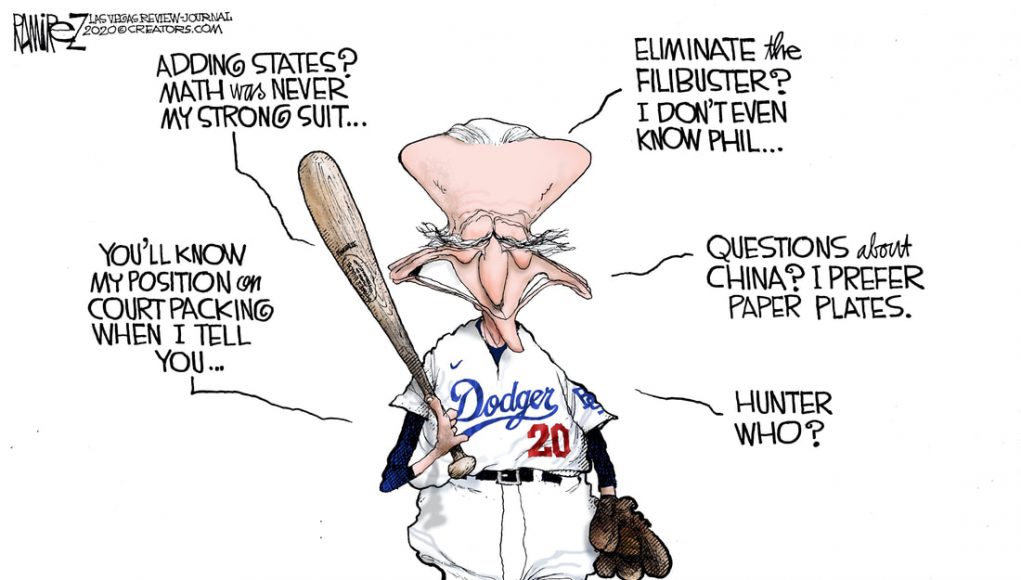 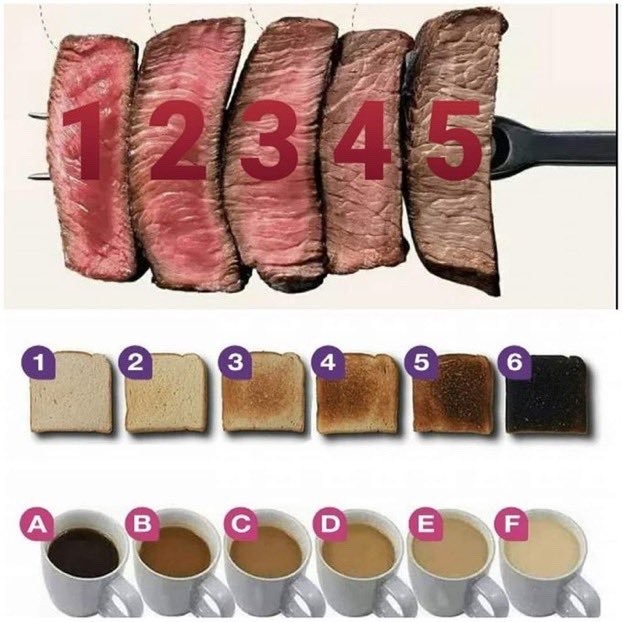 Leopards with and without Spots 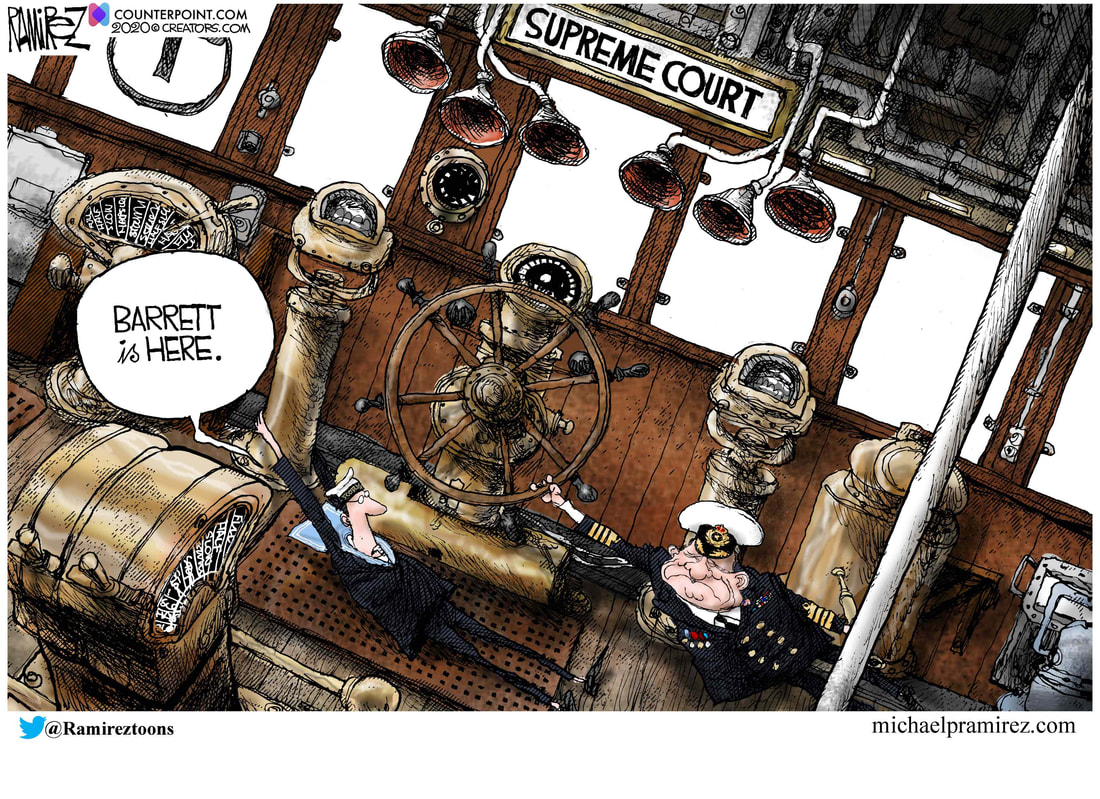 The Left was not amused that Amy Barrett was sworn is an Associate Justice of the United States Supreme Court. Maybe one day she’ll be Chief Justice? During the next four years, President Trump may have two more appointments. Justice Breyer is not getting any younger. Neither is Justice Thomas. Thomas is arguably the most conservative member of the court, which annoys liberals because he’s black. Breyer may be the most liberal now that Ginsburg is learning the error of her ways in that big courthouse in the sky.

Joe Biden/Kamala Harris has essentially promised to keep adding liberals to the court, no matter how many it takes, so that democrats get their way (court packing) with each decision.

During the last quarter of the sixteenth century, infantry and naval officers began to wear artfully designed cuirasses (breast and backplates) that hinged open with a front seam that mimicked the doublet or waistcoat. This Italian example is decorated with slanted etched bands to look like embroidered trim as well as large rivets down the front simulating buttons. Despite its fashionable appeal, the front seam did weaken the cuirass, and soon after 1600 the fashion vanished. 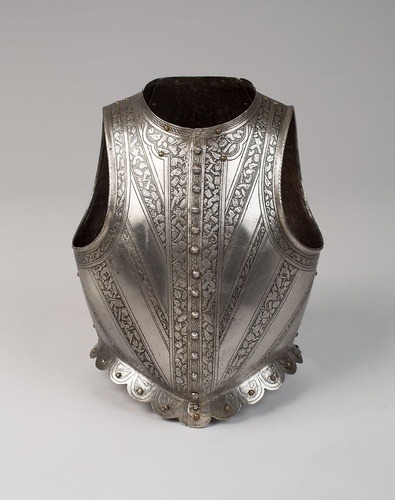 There’s a practical side to the matter as well. In an age when running you through was well more than a cliche, adding a few unwanted pounds would make hinging the waistcoat (wastecoat) closed a lot more interesting. 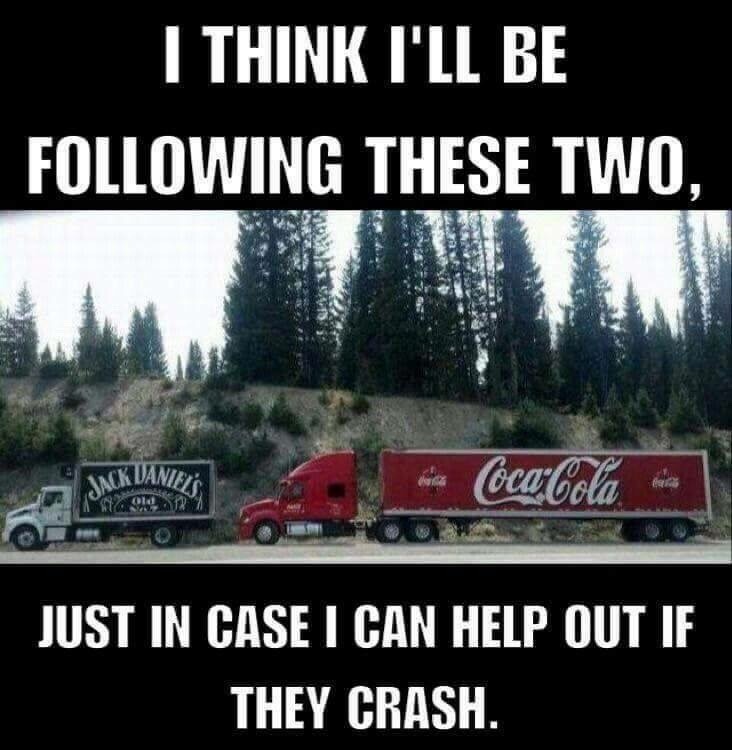 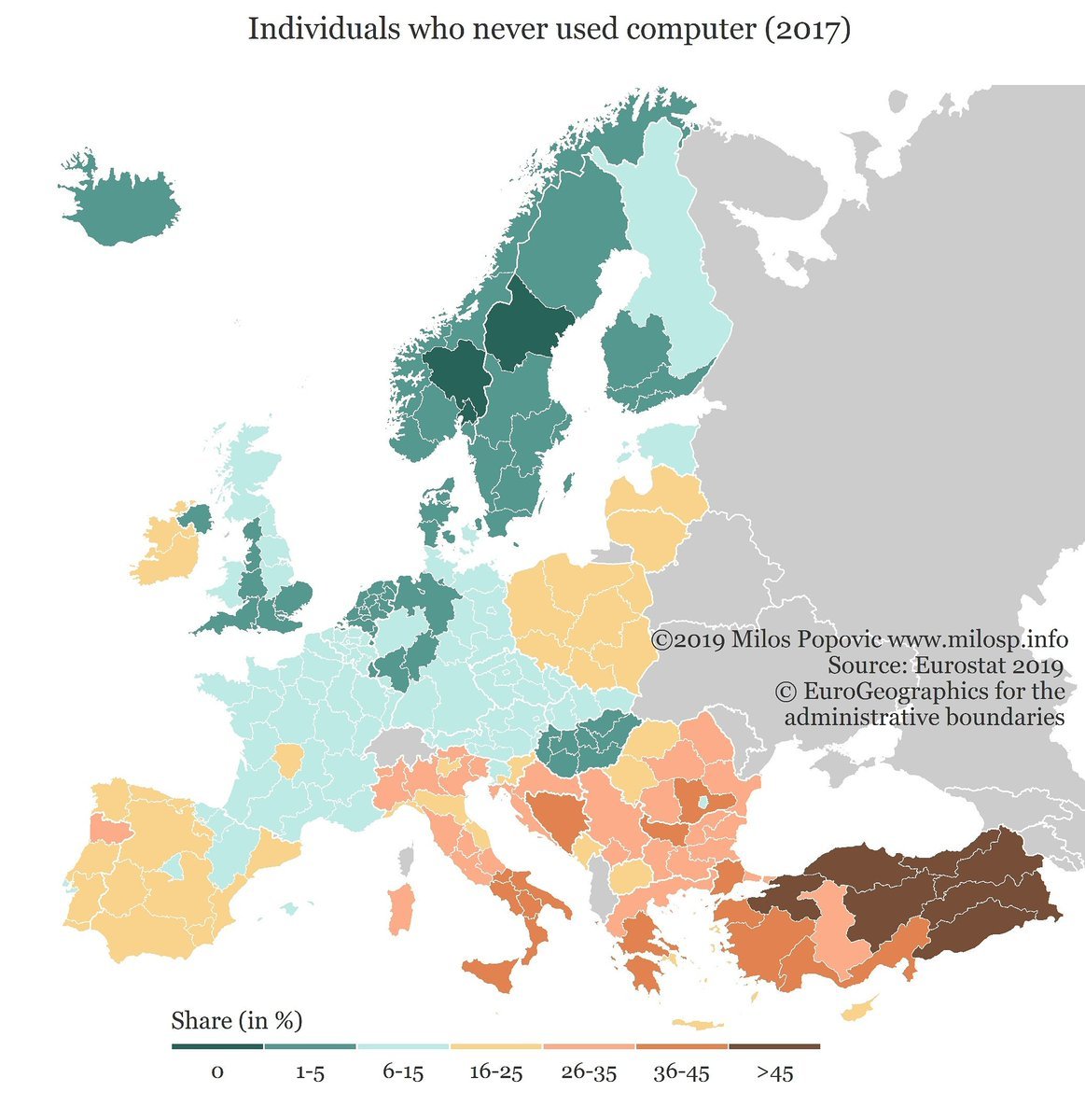 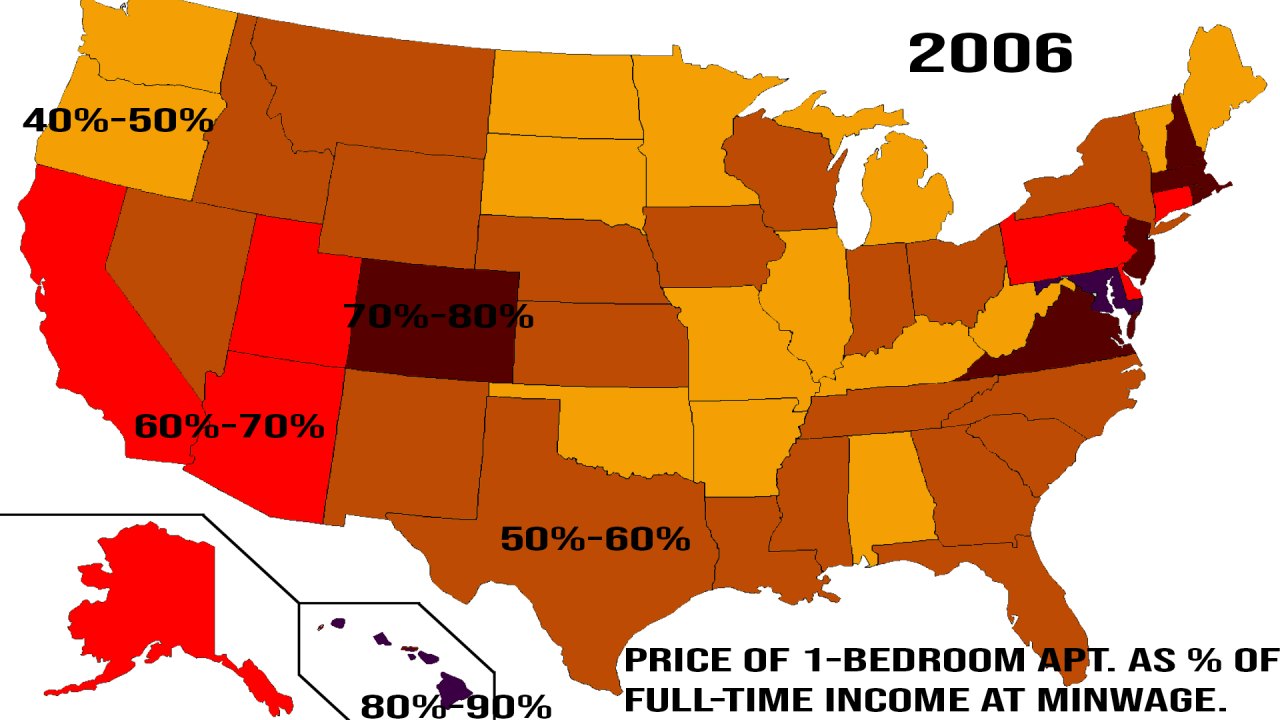 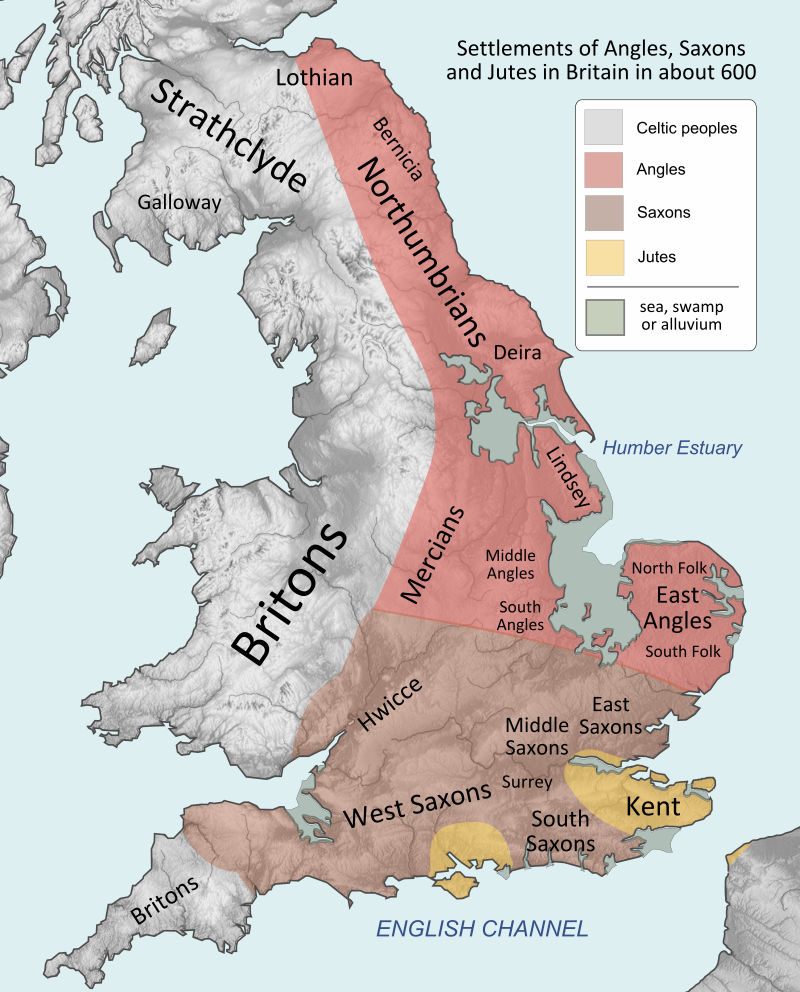 Settlements of Angles, Saxons and Jutes in Britain, c. AD 600.