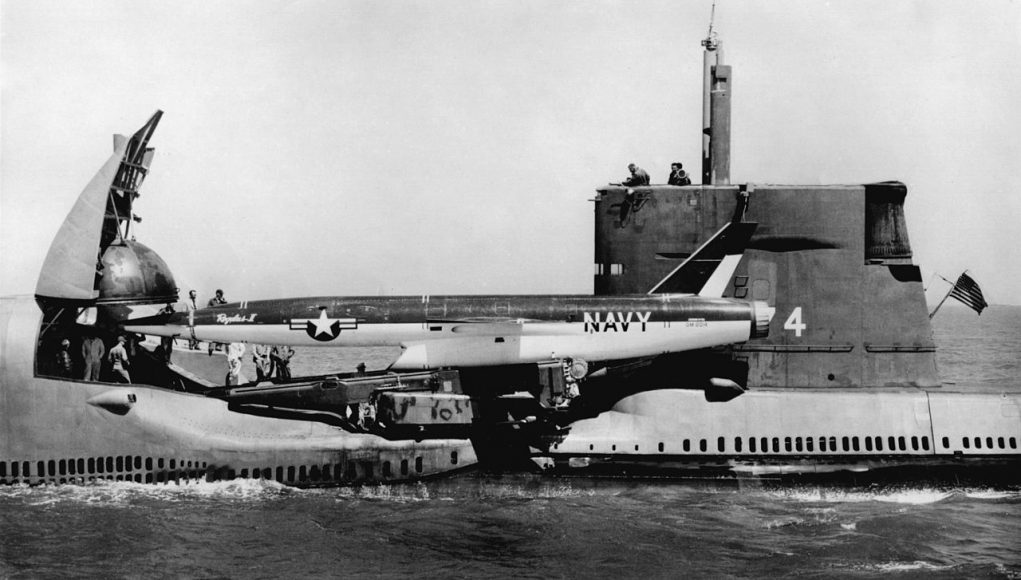 I’ve hiked portions of the Pacific Crest Trail, and at one time, had an ambition to hike from Manning Park, BC, Canada to Campo, BC Norte, Mexico. Alas, there is too much sand out of the hourglass to do it now. When I was young enough to do it all, I had to work. Now that I don’t do as much work, the clock is whacking me. Catch 22. The original plan was for three of us to make the trip with a chase car that would resupply us and would drive us over areas (such as in the Los Angeles Basin) where backpacking was troublesome. Load out meant that we could be re-supplied every three or four days and the pack weight would be reasonable.

The same is true of an expedition that some friends of mine were planning in Mongolia. Ship our off-road rigs over by container to Vladivostok, train to Ulanbator and do Mongolia. We were firming things up, had some sponsors for tires – Goodyear, Toyota, Lucas Oil, etc. and one of my buddies died rather suddenly of advanced cancer that he didn’t know he had. So the plans faded. The moral to the story, of course, is to strike, while the iron is hot. 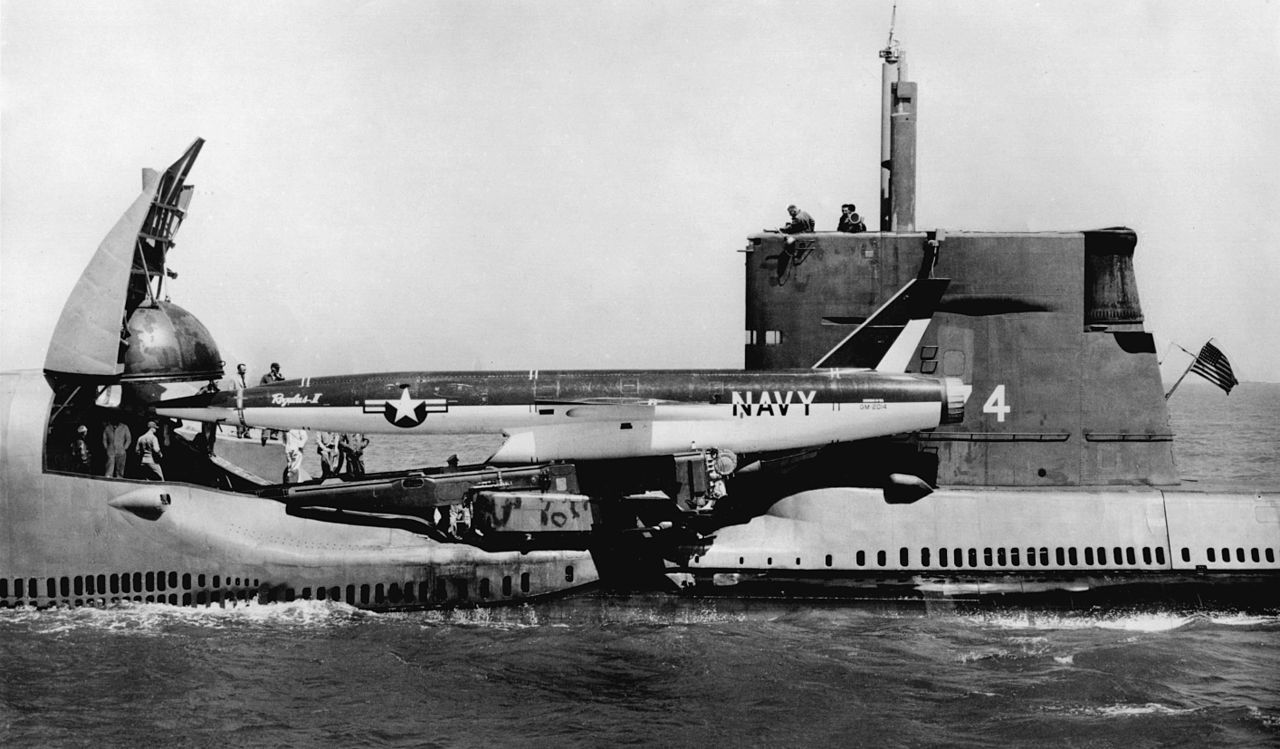 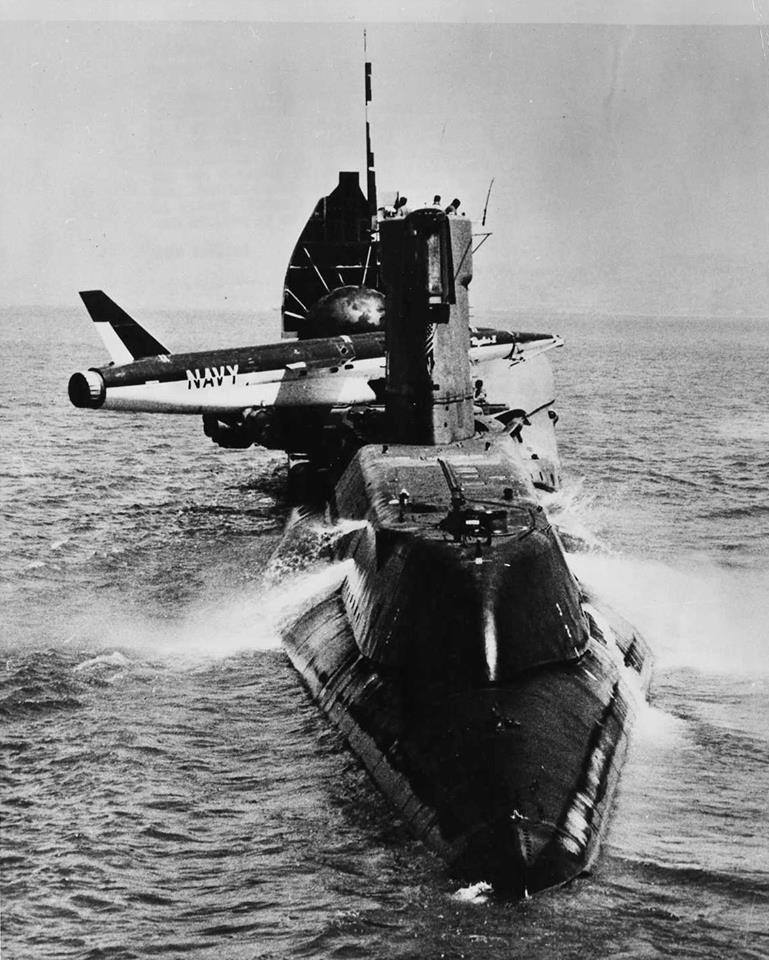 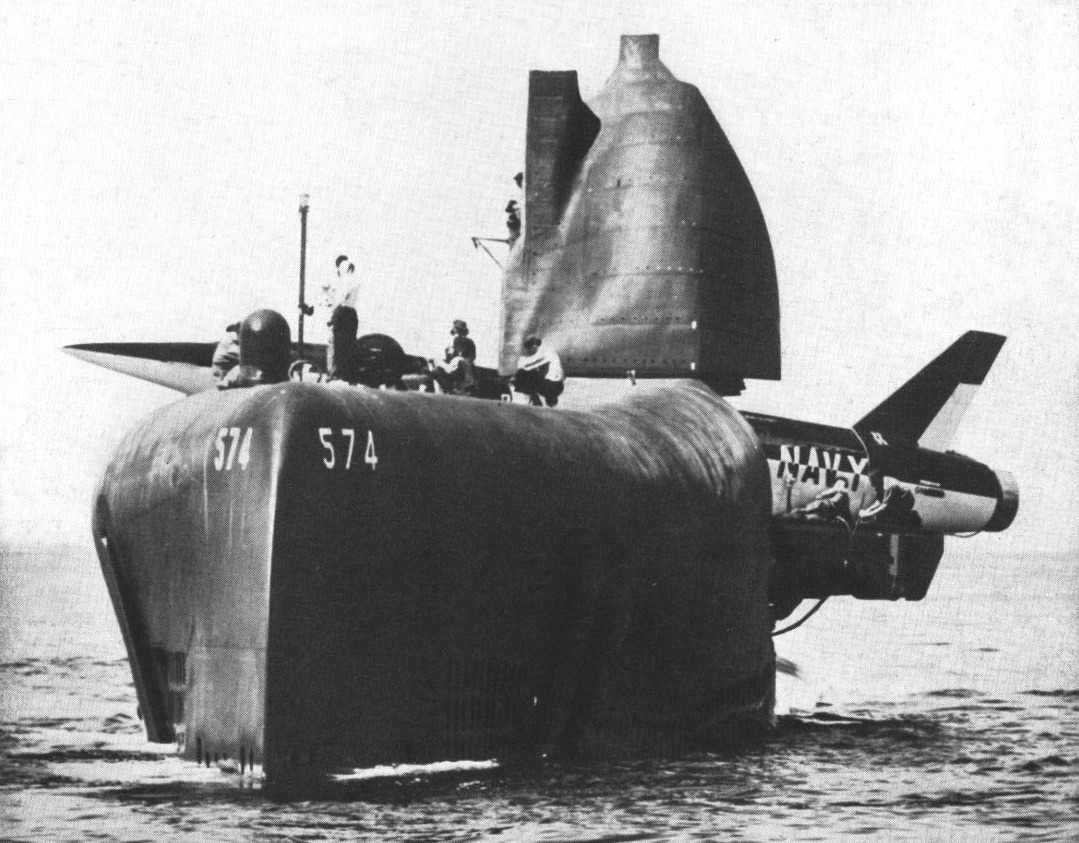 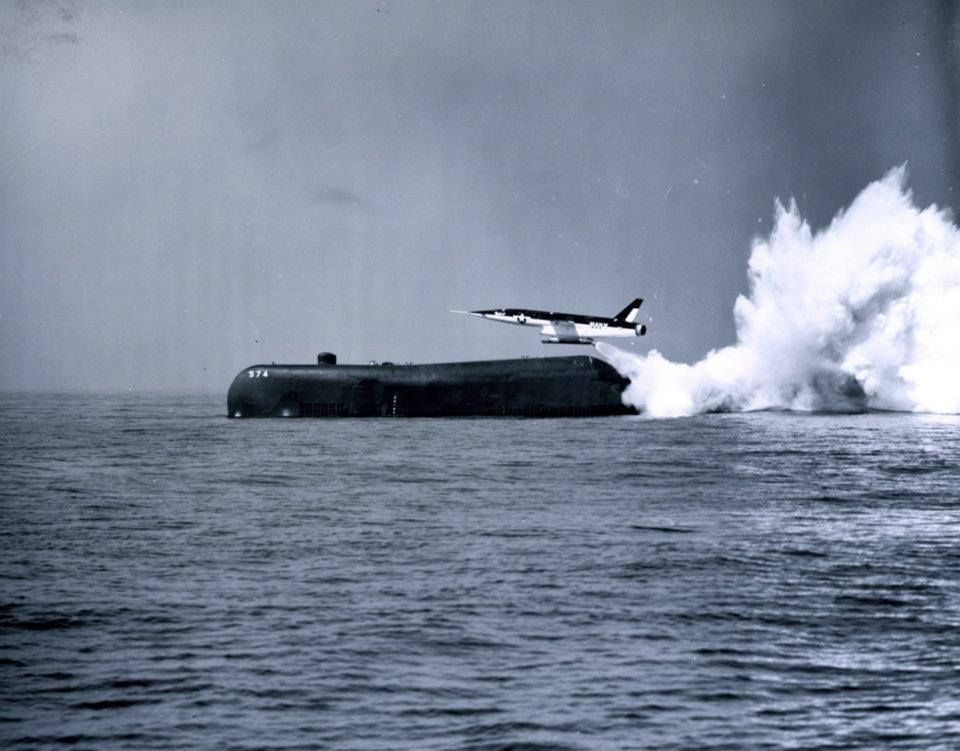 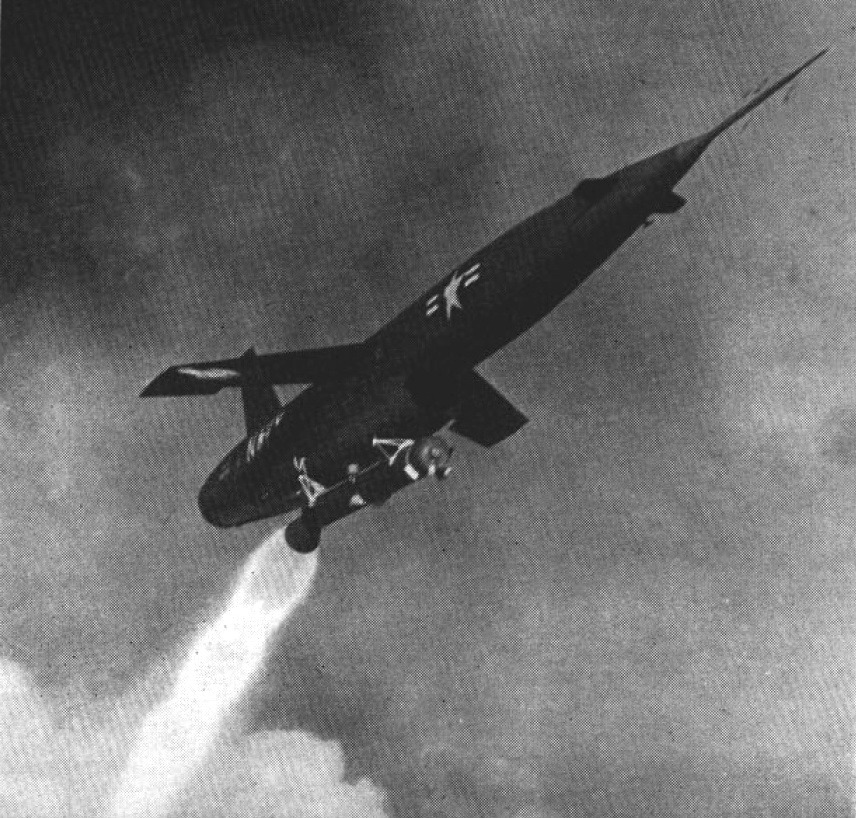 I don’t expect a walking corpse and a whore to deal with the situation, but the US military is still structured to fight the Cold War (Goldwater-Nichols, 1986) against the Soviet Union which has been dead for thirty years.

It’s true that the US Marine Corps is changing to prepare to fight China (even as American leadership takes money/bribes from the PRC), rather than just to serve as a division, brigaded with other Big Army divisions. There is a lot of debate in USMC circles, but I think that it’s a step in the right direction.

There’s also a budding Space Force, which should be separated from the Air Force, but isn’t really, and never will be if the USAF generals get their way.

News You can Use

(The Bee) WASHINGTON, D.C.—Authorities in D.C. have erected a large 12-foot fence around the Capitol, which will be guarded by tens of thousands of soldiers. A study has found that the majority of Americans support making the wall around the Capitol permanent to keep the politicians corralled in there.

In spite of the precautions, many Americans are worried that still may not be enough to keep the politicians confined safely inside or prevent them from interfering in everyone’s lives.

“I would feel much better knowing that all the politicians are safely locked away in the Capitol building where they can’t bother anyone,” said local citizen Bart McNally, “but is the fence really enough? Sure, it may be hard to climb over it, but what’s gonna stop one of them from slithering underneath it like a little lizard?” 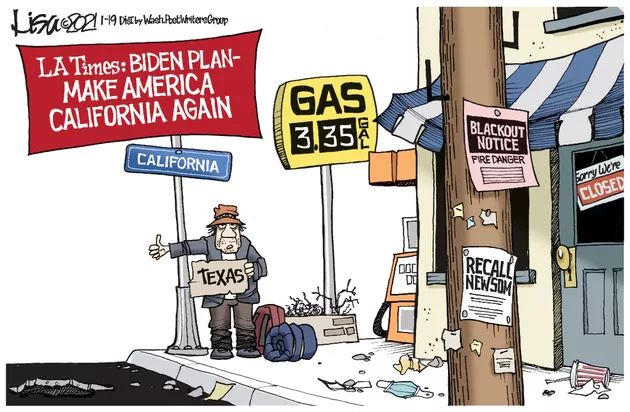 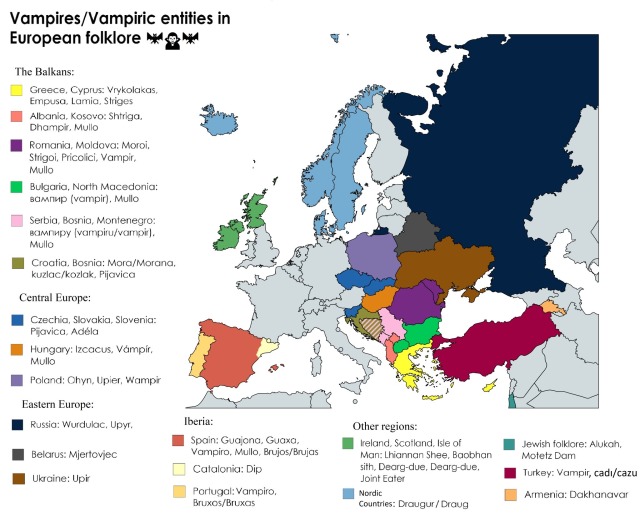 This was how Spain planned to divide up South America, prior to their creation of the Viceroyalty of Peru. It makes you wonder what sort of person called the shots on this. (best laid plans of mice and men) 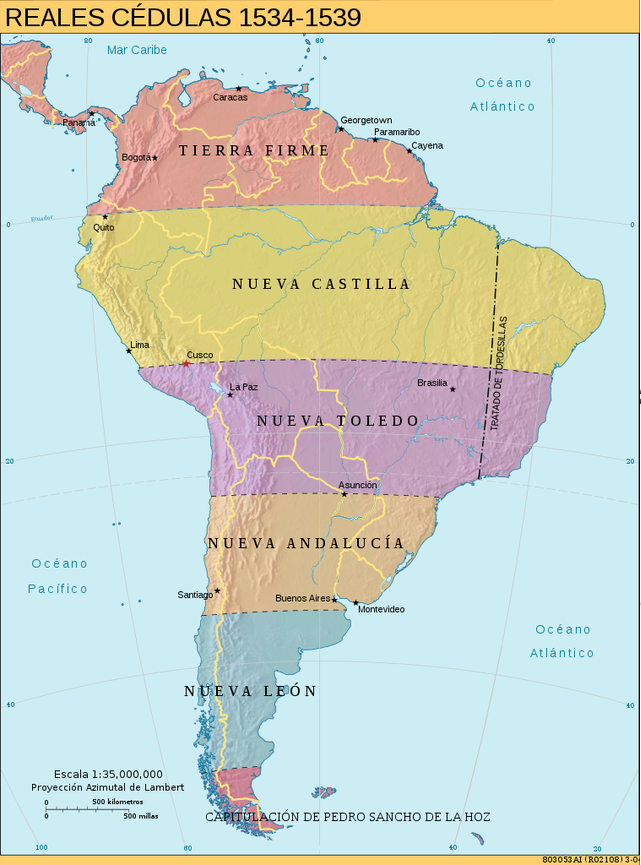 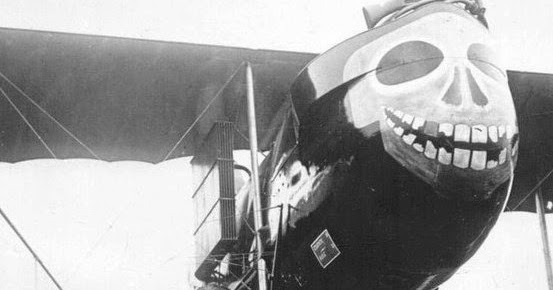