The series begins in 1919 Britain, a mixture of despair and hedonism in the aftermath of the Great War. Returning soldiers, newly minted revolutions, and criminal gangs are fighting for survival in a nation rocked by economic upheaval. One of the most powerful gangs of the time is the Peaky Blinders in Birmingham, run by returning war hero Thomas Shelby and his family. 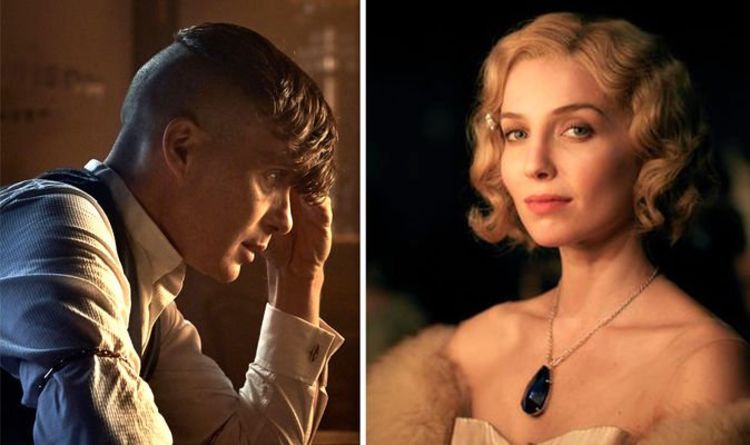 Thomas has bigger ambitions than just running the streets. When a crate of guns goes missing, he recognizes an opportunity to advance in the world because crime may pay but legitimate business pays better. Trying to rid Britain of its crime is Inspector Chester Campbell, who arrives from Belfast to try to achieve that goal.

The series ends with Tommy Shelby, who has been a gangster, an entrepreneur, a captain of industry, a spy, and ultimately a Member of Parliament and OBE. In the course of this odyssey, he has taken on numerous criminal organizations, business adversaries, foreign insurgents, and the British Establishment itself. Now, in the 1930s, as the clouds of the coming storm gather, he faces the consequences of his experiences and his actions.

It should have been a good closing season, but it was a disappointment. The whining music and dark mood may have been where the show-runner wanted to take it, but whereas I enjoyed the series, I didn’t enjoy the last season. The acting was good, and the plot line was average but it really didn’t work the way the first three seasons in particular did.

Claudio brought this RFE/RL interview to my attention. It’s a very good take on the situation in regard the war in Ukraine and a possible pathway to ending the war, allowing face saving. There are elements to the interview that could have been expanded upon. Edward Luttwak’s take on Putin as a man is 100% spot on in my opinion.

Party politics in America today is a race to the boxcars. The first team there gets to make the other team ride.

How Many Biolabs did USGOV fund in Ukraine? Even though the mainstream media is closely focused on Pride Month and the necessity of disarming honest citizens, the question remains. Does Uncle Joe have a personal financial stake (10% for the Big Guy) in any of them? I can’t give you clear answers but I’m just this guy who lives in Arizona.

Ok, I can give you a few clear answers because they come from the US Department of Defense (June 9 statement) “The United States has also worked collaboratively to improve Ukraine’s biological safety, security, and disease surveillance for both human and animal health, providing support to 46 peaceful Ukrainian laboratories, health facilities, and disease diagnostic sites over the last two decades. The collaborative programs have focused on improving public health and agricultural safety measures at the nexus of nonproliferation.”