A Few Maps and So Forth 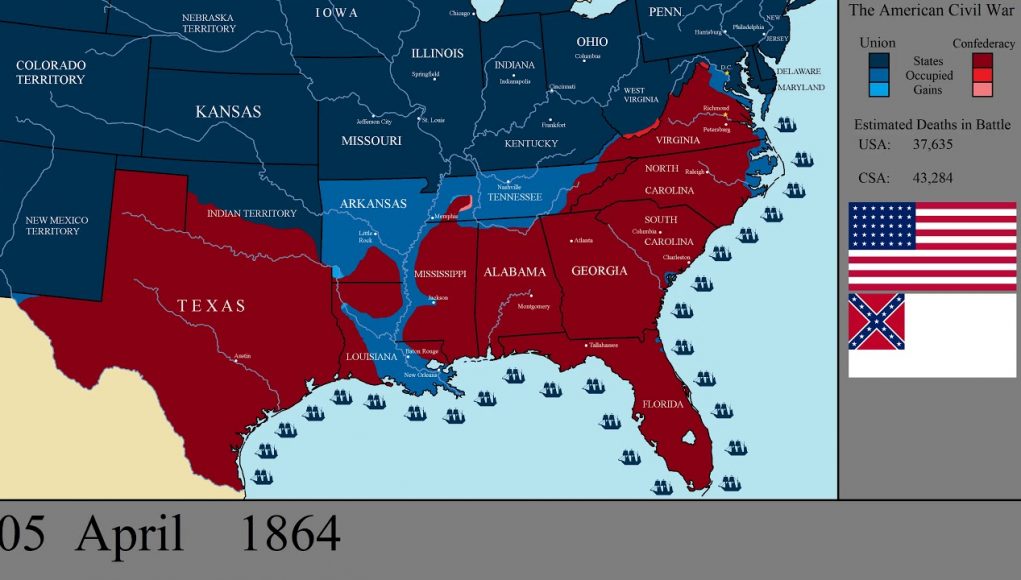 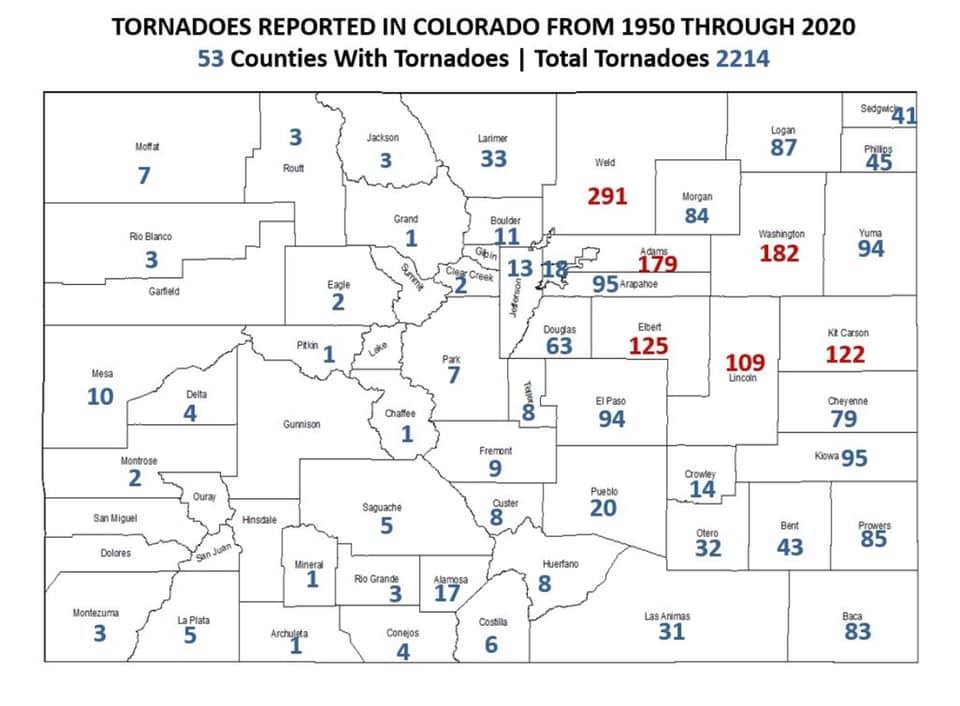 My preferred vacationing areas in San Juan, Hinsdale and Ouray Counties have been spared. I don’t personally take credit for that, mind you (not full credit)… I hope to be fishing in San Cristobal Lake at some point this summer, free of tornadoes.

You’ll note, of course, that WSF’s beloved Weld County has been beset by twisters regularly. I am not blaming Him specifically —  not specifically. You can make up your own mind. 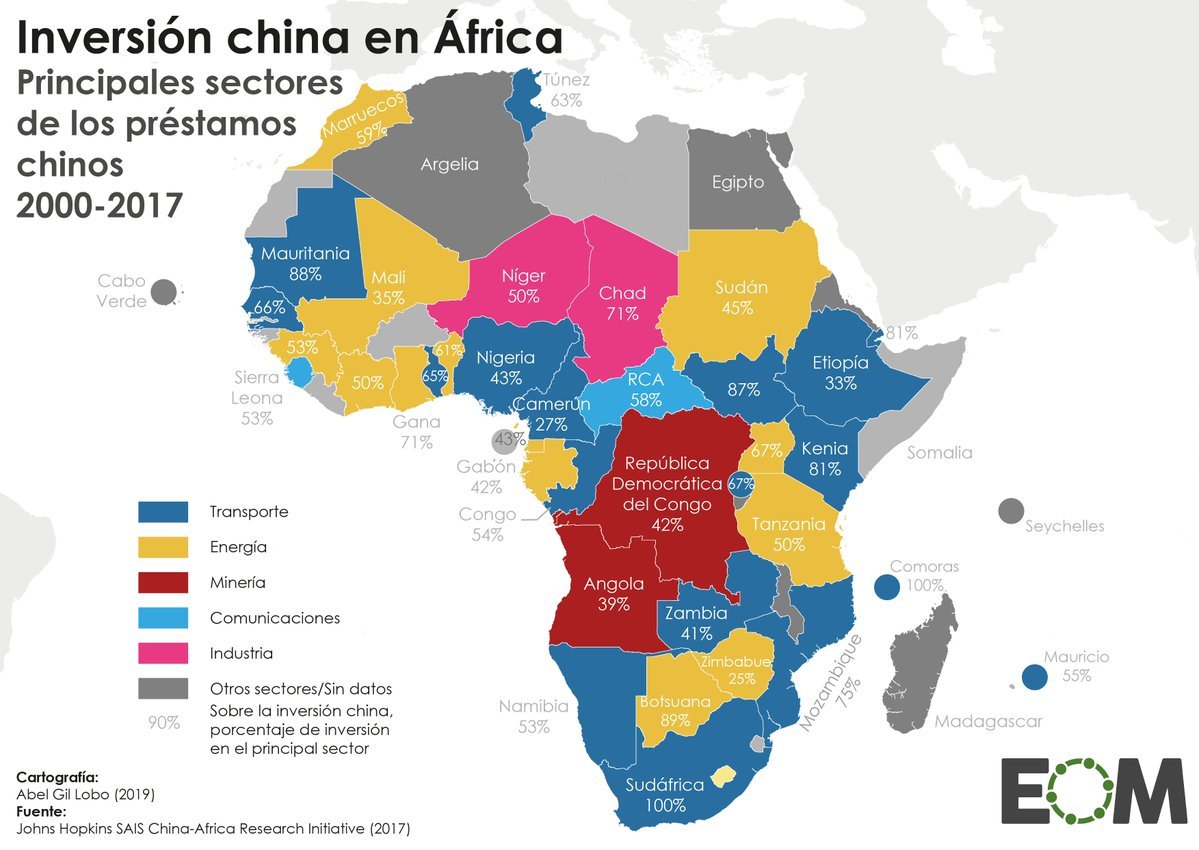 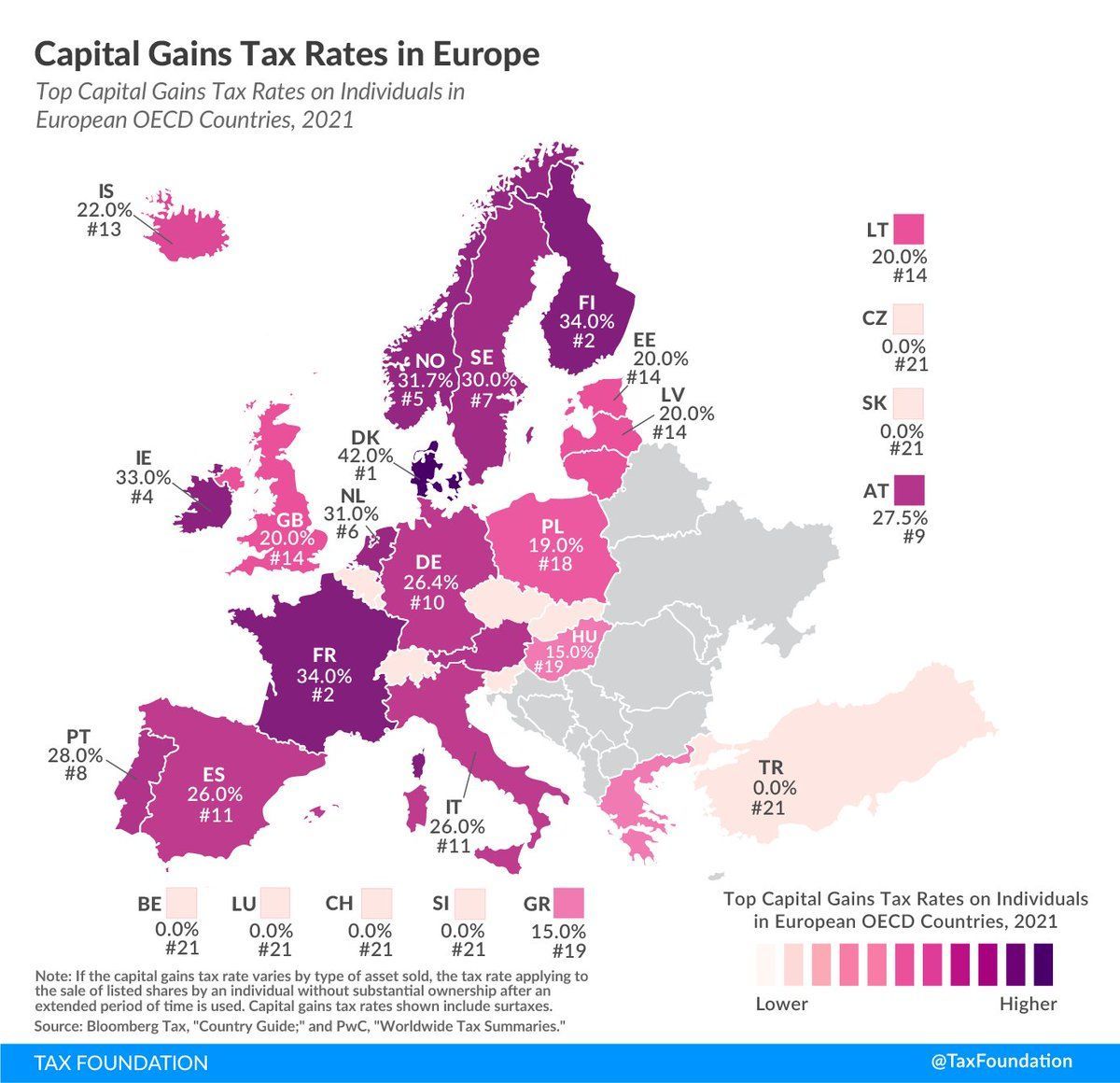 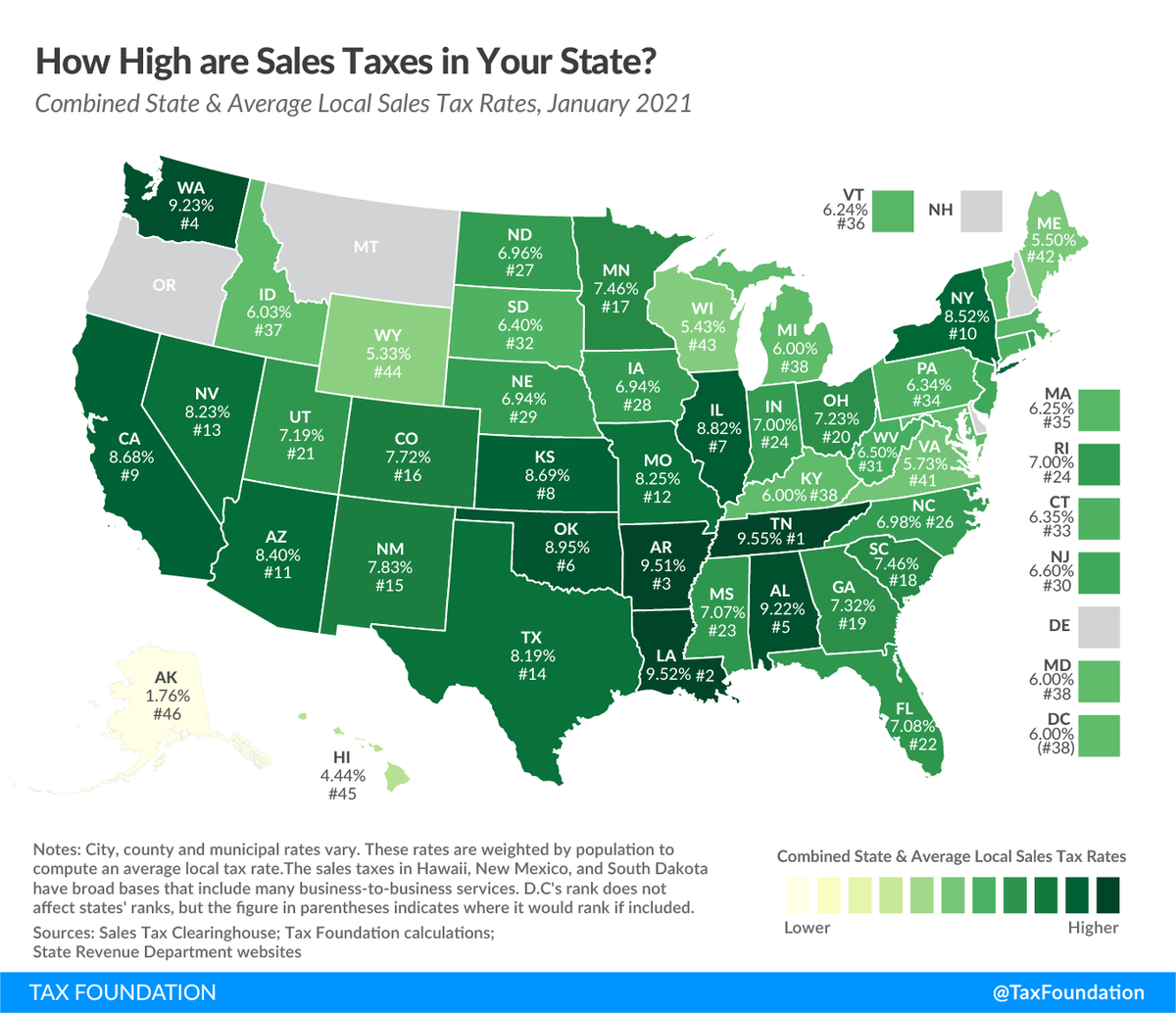 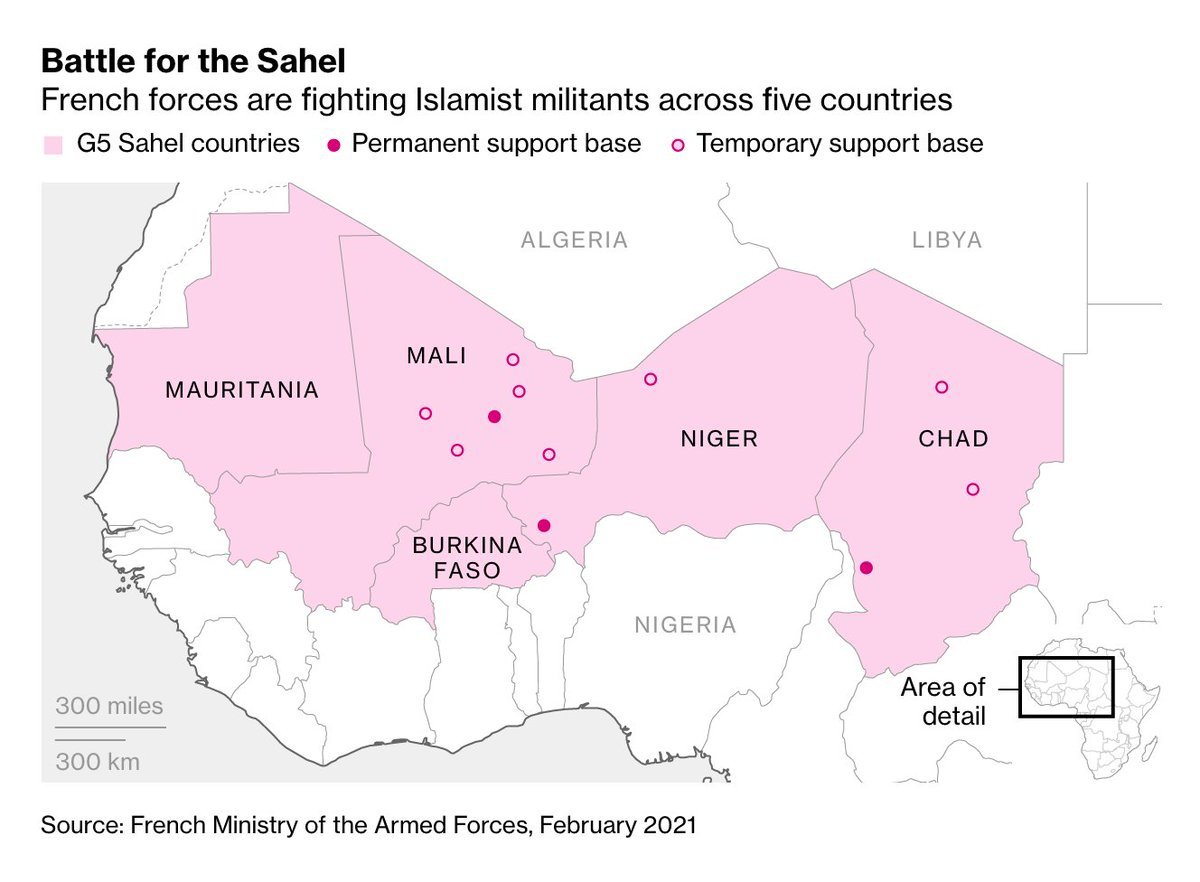 The sudden demise of Chad’s long-time president—followed by a military takeover—have raised questions about the continuation of its role as an ally in the battle against violent Islamism. 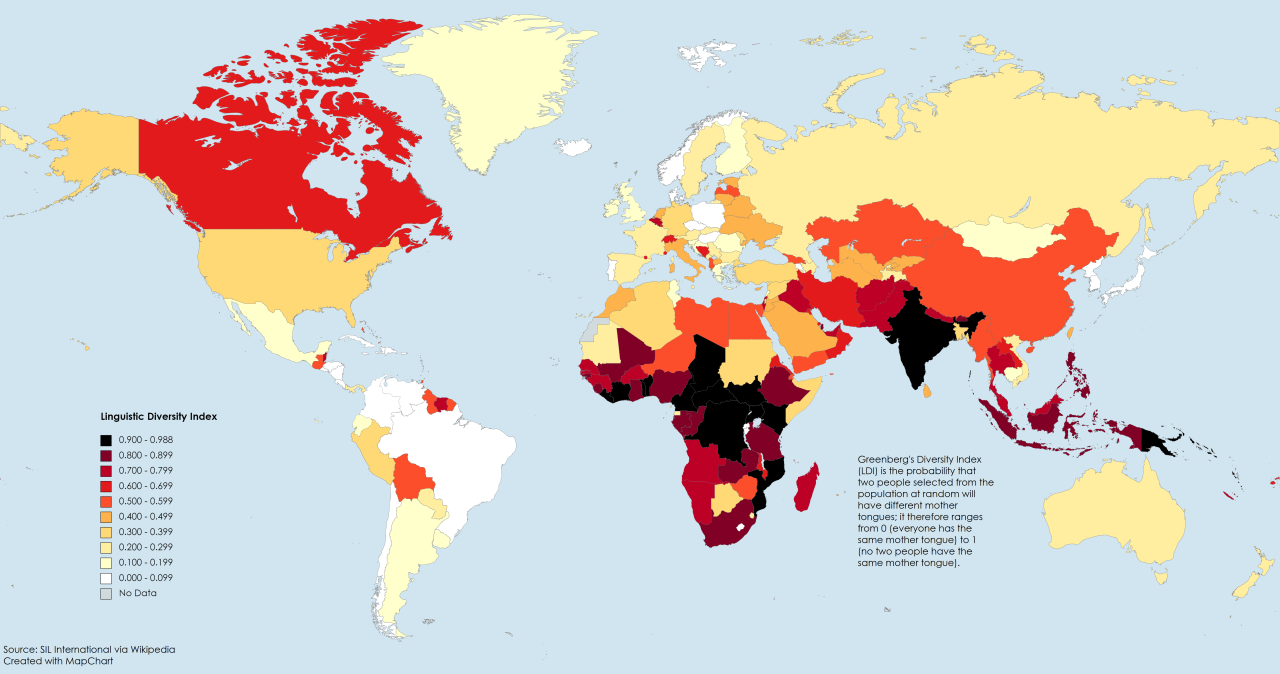