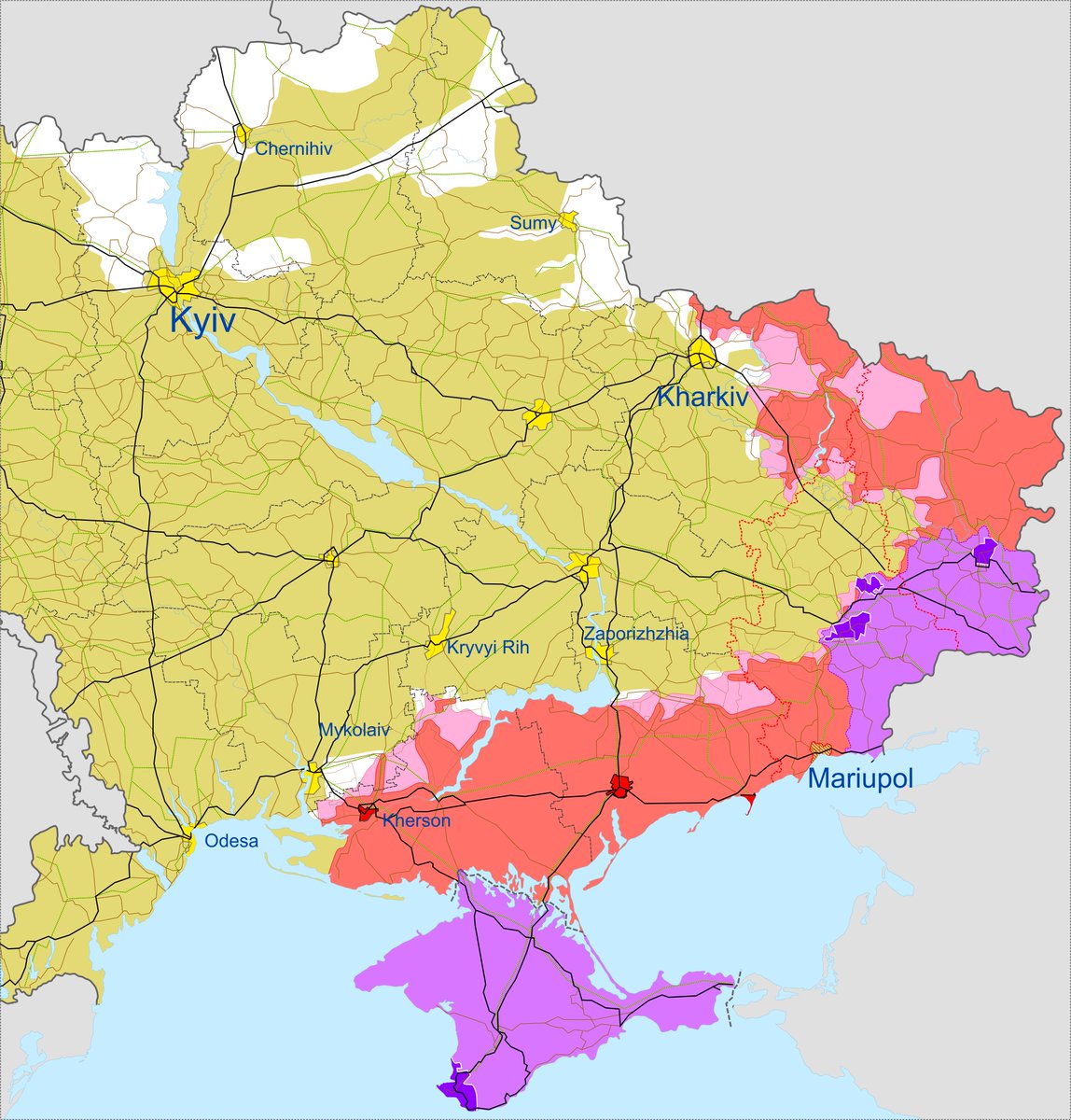 A brief summary of previously Russian occupied areas which have been recaptured by Ukraine so far. Recaptured areas are marked in white. 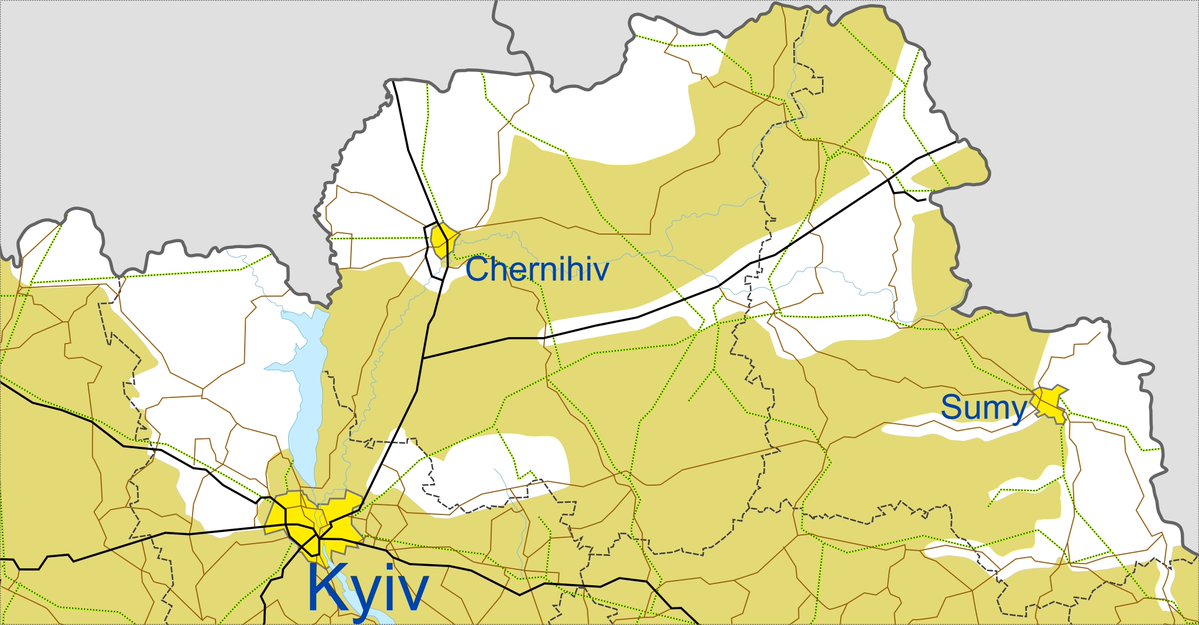 The largest areas of recaptured territory are in Ukraine’s North. At the beginning of the war,  Russian forces occupied a sizeable area before being pushed back beginning on 20th March and withdrawing completely by 6th April. 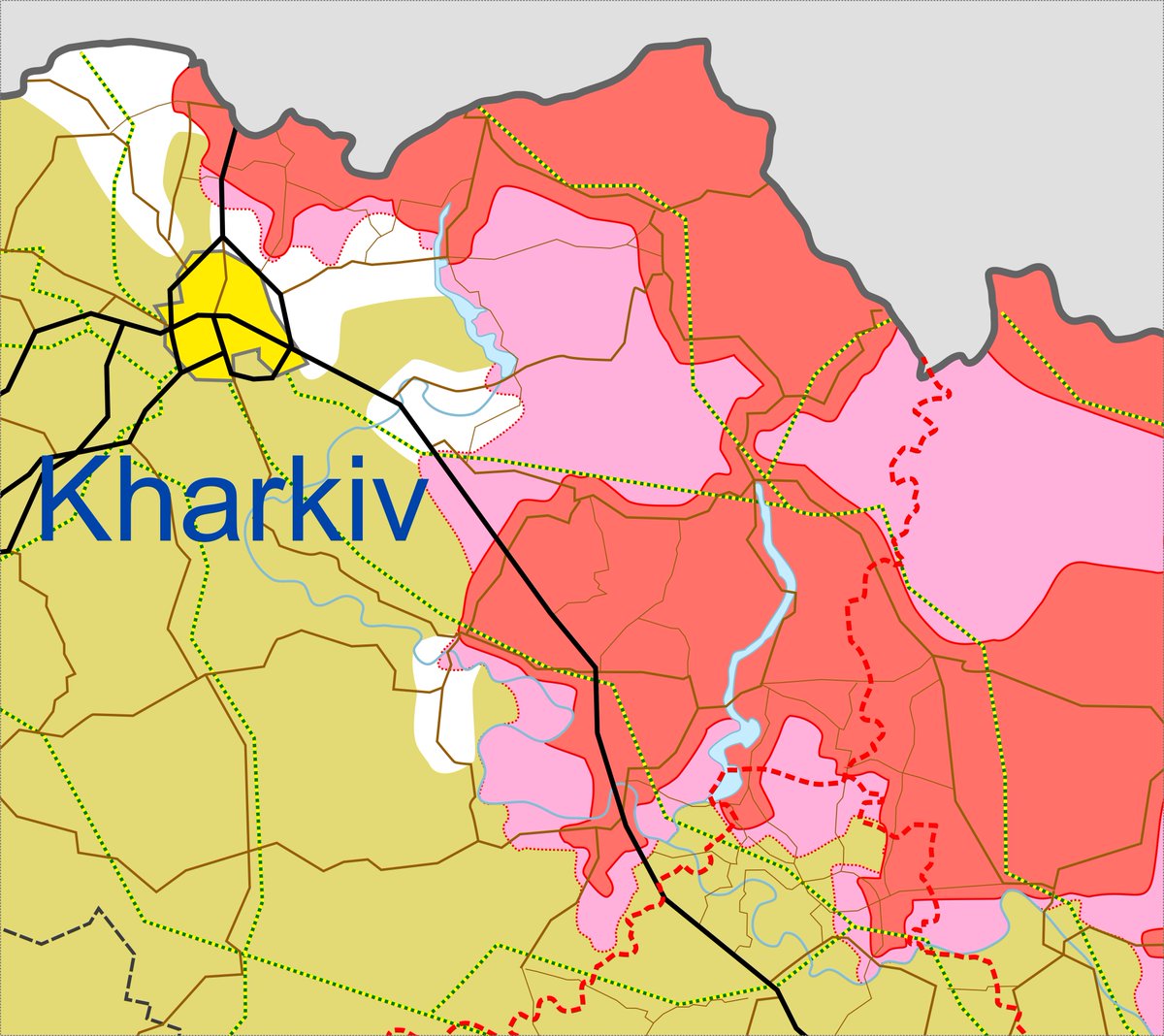 Recent, successful, counterattacks by Ukraine have been carried out Northeast of Kharkiv, forming a buffer around the regional capital. In some areas, East and Southeast of the city, Russian armored battle groups have been pushed back to or beyond the Siverskyi Donets river.

In early March, Russian forces reached the borders of Kherson oblast and advanced to the outskirts of Mykolaiv, some forward units pushing much further North and Northwest. Ukraine has since pushed Russian armor back from Mykolaiv and, in some areas, across the administrative border.

This is flat, open terrain where advances invite attacks by hull-down and defensive fire. It doesn’t favor either side. The Russians also enjoy a short supply line to Crimea where the roads and rails have not been cut. Russia can supply by Black Sea routes to the extent that the fleet is able to pull it off. The loss of a second flagship in a couple of weeks underscores the danger to the Russians of approaching Odessa or even the Danube River Delta. 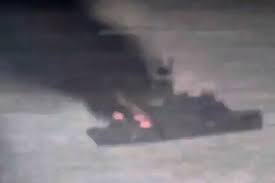 The 409-foot Admiral Makarov was perhaps the most valuable target for Ukrainian missile crews and drone operators. I don’t know how many of its best Neptune anti-ship missiles the Ukrainian navy has left but we do know that British anti-shipping missiles left the UK for Odessa, so the point may be somewhat moot given a week or two.

We don’t know the current condition of the Admiral Makarov, but even if it’s floating, it’s likely combat ineffective, reducing the number of Russian major surface combatants in the Black Sea to two.

Admiral Makarov and her sisters are not big ships. Displacing just 4,000 tons and accommodating 200 crew, they’re less than half the size of the U.S. Navy’s main surface combatants, the Arleigh Burke-class destroyers.

The frigates are about as big as Russia can make a non-nuclear surface combatant these days, for reasons that—ironically—have everything to do with the current war. Throughout the Soviet era and for years after the USSR’s collapse, Russia acquired its big marine engines from Ukraine.

After Russia invaded and annexed Ukraine’s Crimean Peninsula—including the port of Sevastopol where Admiral Makarov now is based in 2014, Kyiv barred certain exports to Russia, including the marine engines Russia requires for any fast, conventional vessel displacing more than 5,000 tons or so.

Which is to say, after 2014 the Russian navy struggled to build big warships. That made it impossible to replace, like for like, the biggest Soviet-vintage ships such as Moskva, which displaced 12,000 tons. 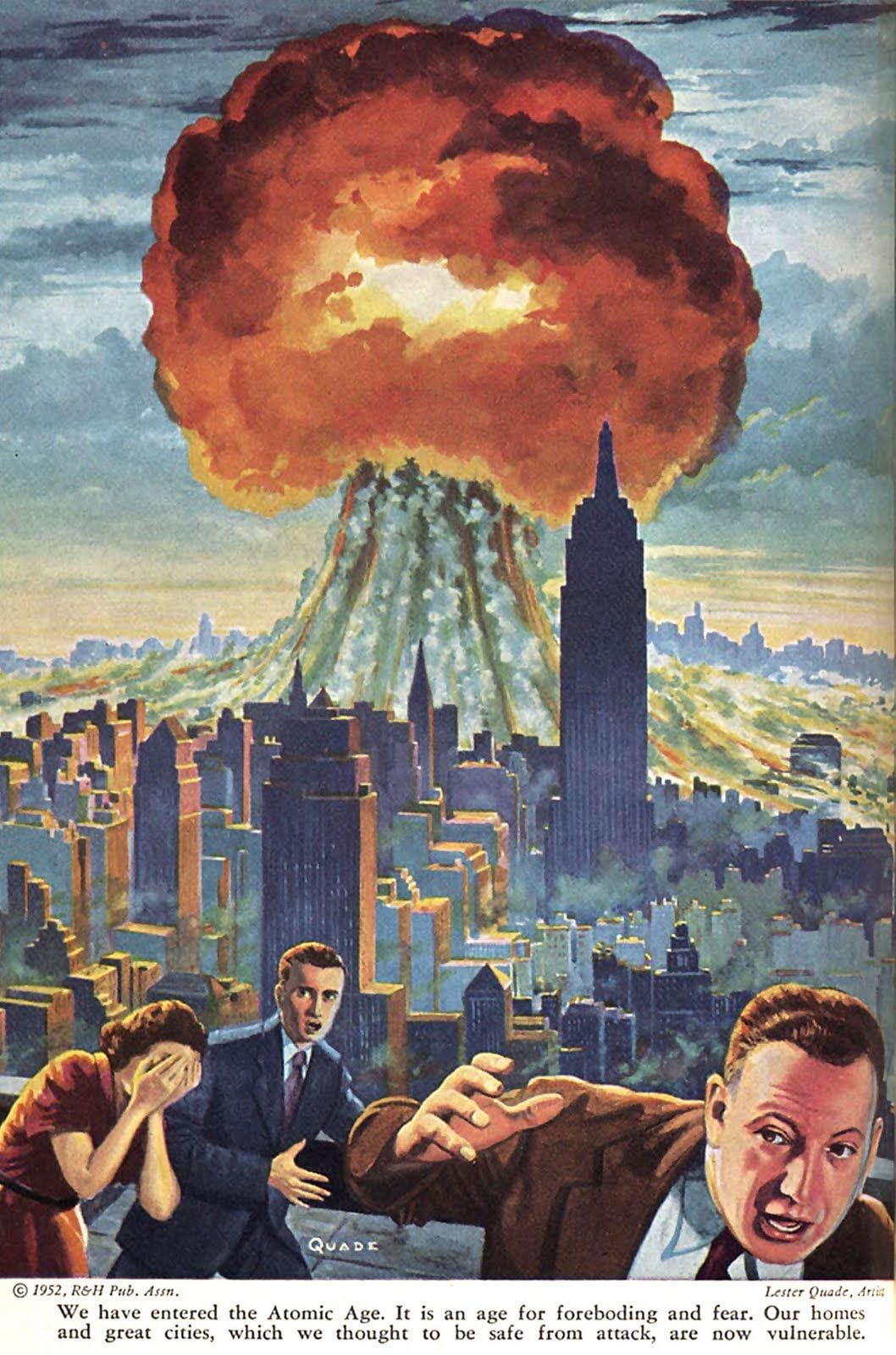