There was a time – some time ago now – when Disney, the brand, represented timeless family values. Their programming reflected corporate virtue in decisions to broadcast uplifting stories and to represent “goodness” in that brand.

Today they reflect a lot of the values of the Swamp. They value the death of the unborn as an anchor of their corporate standards, and they aren’t shy about telling you. They pay danegeld to BLM and other causes that tout destruction of those very values that they held dear – once.

They’re on my personal boycott list, even though I wish that they didn’t have to be. 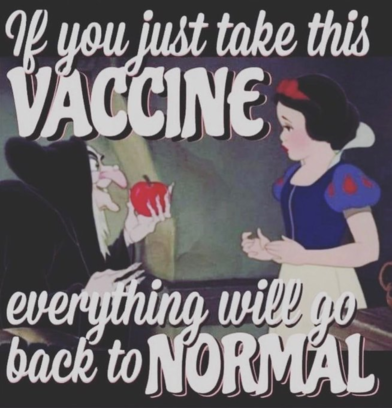 Some of us are Old Enough 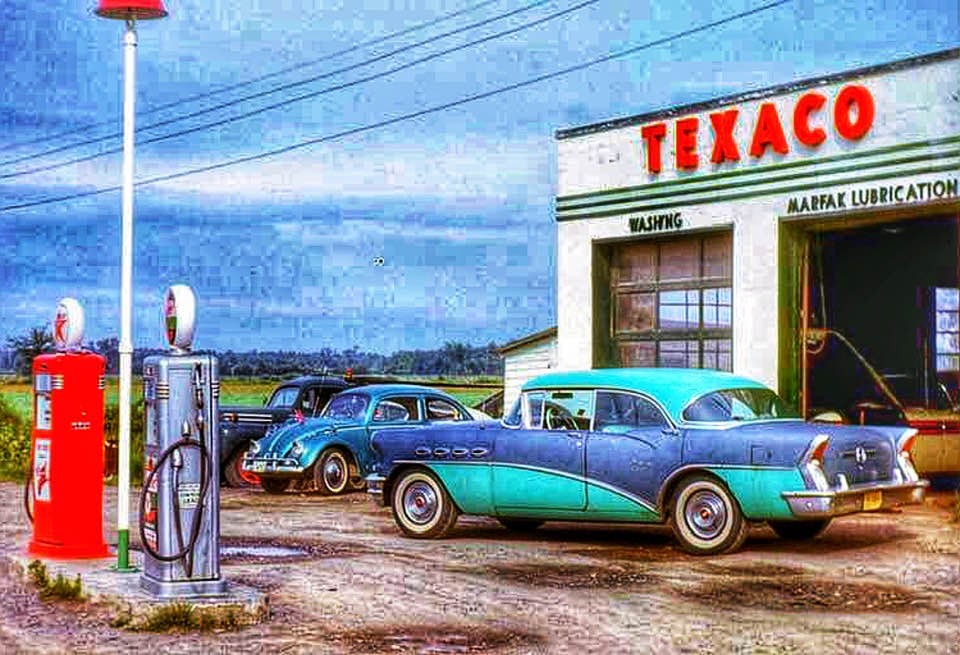 We remember when these scenes played out across America. But of course, it hasn’t been like this for some time. I do not suggest (with nostalgia) that the old days were all “good old days”. However, I don’t think that technology+time has made people kinder, more compassionate or more ‘worthy’.

It’s been eliminated from Google and other search engines. I want to keep it going here.

Nobody better call him a slack-jaw faggot either. There isn’t anything slack about those jaws. However, it does look like his lips are being kept taunt, as if he’s waiting to swallow something. I can’t hazard a guess what that might be.

The Fate of the Celts (below) 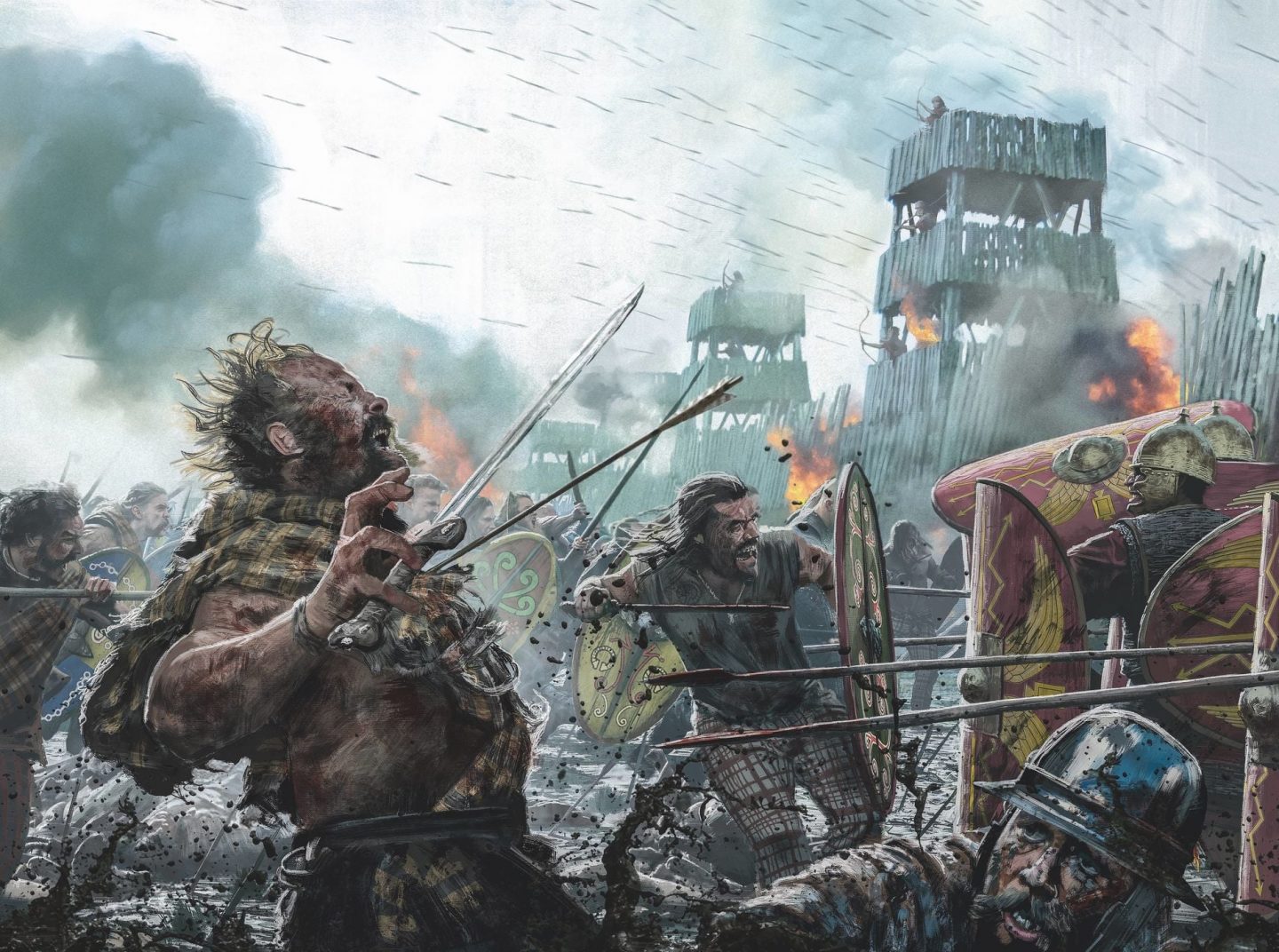 That’s the name of the painting. The lesson that comes with it is that you’d best not attack prepared fortifications, manned with trained troops with superior tactics and firepower.

Things used to be Different 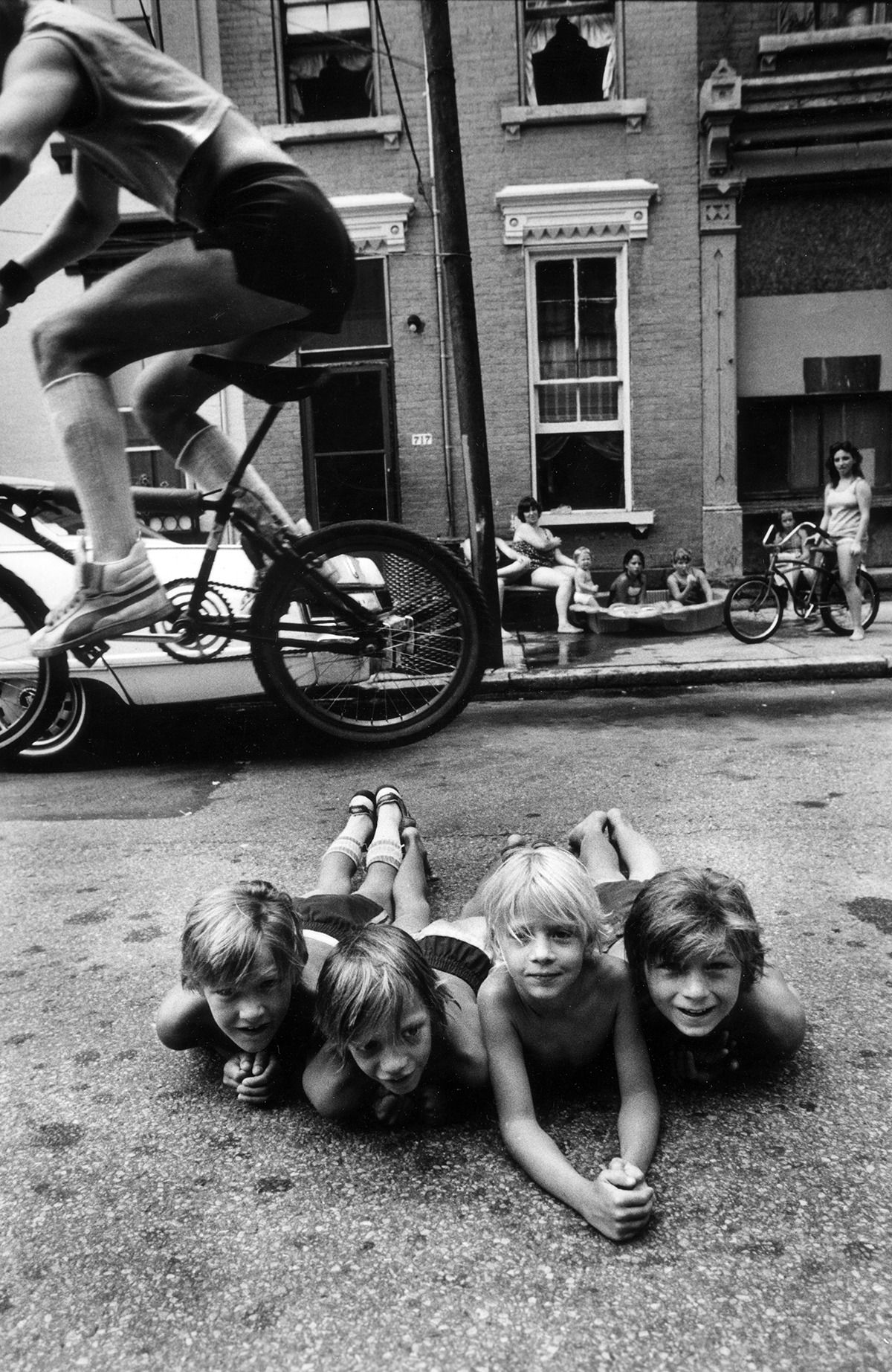 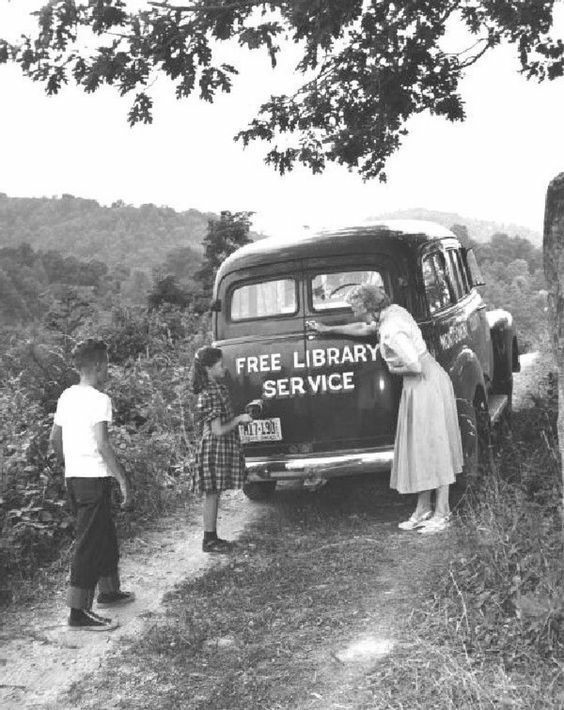 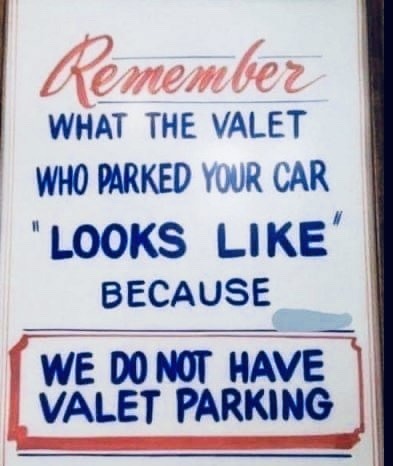