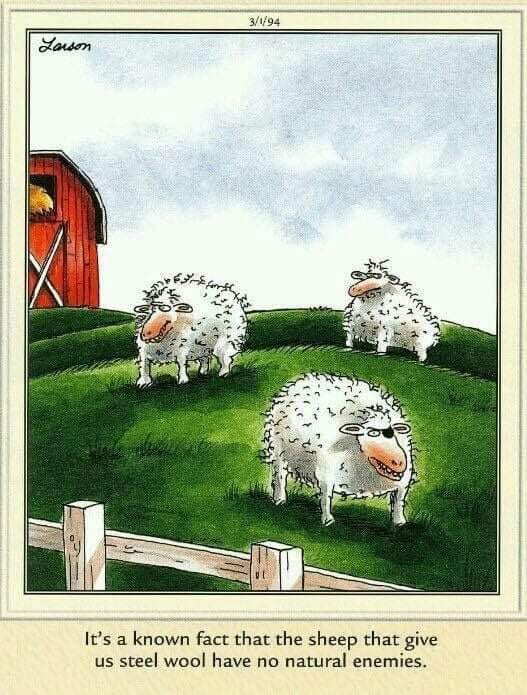 Claudio tossed this article from The American Spectator over the transom. Is the report accurate? Is LaToya Cantrell of New Orleans the worst mayor in America? What about Beetlejuice Lightfoot? The race to the bottom has a lot of competition.

The Thesis: My theory is that Weaponized Governmental Failure, or WGF for short, was arrived upon serendipitously. At some point in the 1990s, Democrats noticed that some of their worst mayors — like Washington, D.C.’s Marion Barry — were simply unbeatable despite dismal performances.

And, at that point, it became recognizable to urban socialist Democrats that if you governed badly enough if you refused to fill potholes or police the streets or solve traffic problems or provide functional public education, the middle-class voters would consider voting Republican and therefore could put your political power at threat would just … leave.

And when they left, what remained would be a thin crust of rich people relatively easy to govern because they provide their own public services in the form of private school attendance for their children, private security for their neighborhoods, and so forth.

Oh, and a mass of urban poor who would also be easy to govern — at least, in the manner urban socialists like to govern. The votes of the poor can be bought cheaply because they don’t know any better. Tear down statues, offer “universal basic income” or free needles or midnight basketball, and you can fleece the poor into believing that you care. They don’t really expect anything better and they wouldn’t even know what that looks like.

For the last 20–30 years as every single American city dominated by Democrat politicians has decayed into a state of collapse, Democrats have only built their electoral strength in those places…

* My wife asked me if she was the only one that I slept with. I told her yes, the others were nines and tens.

* Will Biden take the bus? What if poor corrupt, demented old FJB boards the wrong bus and doesn’t know where to get off?

* Mike Lindell says the FBI stopped him today at a Hardees in Minnesota:

“Cars pulled up in front of us, to the side of us, and behind us and I said those are either bad guys or the FBI. Well, it turns out they were the FBI.” pic.twitter.com/RHADVBUTxW

Mike Lindell later told Brannan House on Frank Speech that he tried to convert the FBI agent to Christ during the raid.

….maybe the FBI Special Agents wouldn’t be so woke if they got a good night’s sleep with a my-pillow-dot-com?