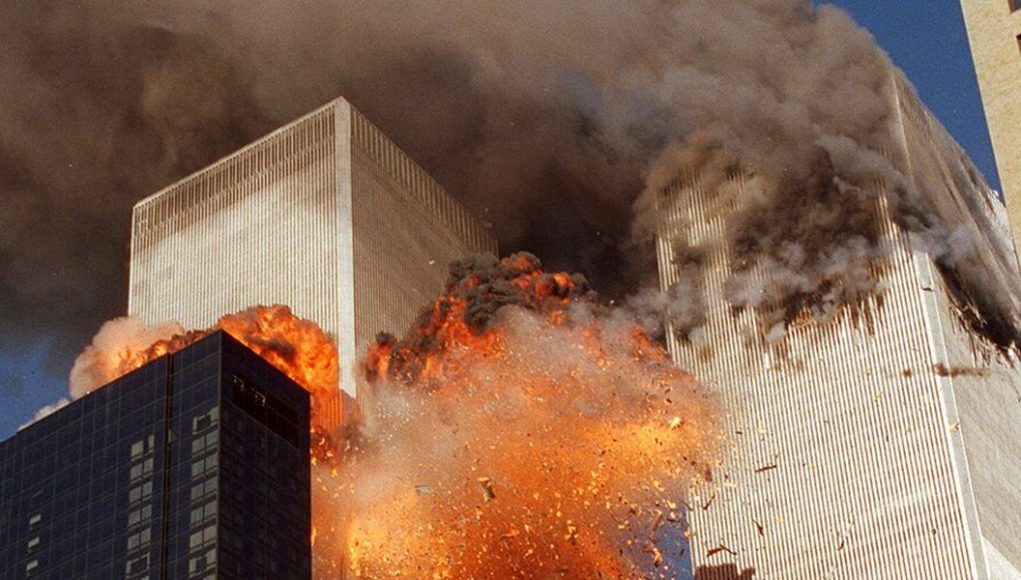 I was reminded in the run-up to September 11 that today was a day when we recognized people who gave service to the community. That was Obama’s contribution to the date. He wanted us to revere community agitators, such as himself, on September 11, not to use the date as a touchstone for the ongoing war that Islam is waging with the West.

Screw that. NEVER FORGET the ATTACKS, who was behind the attacks, and the need for vigilance. 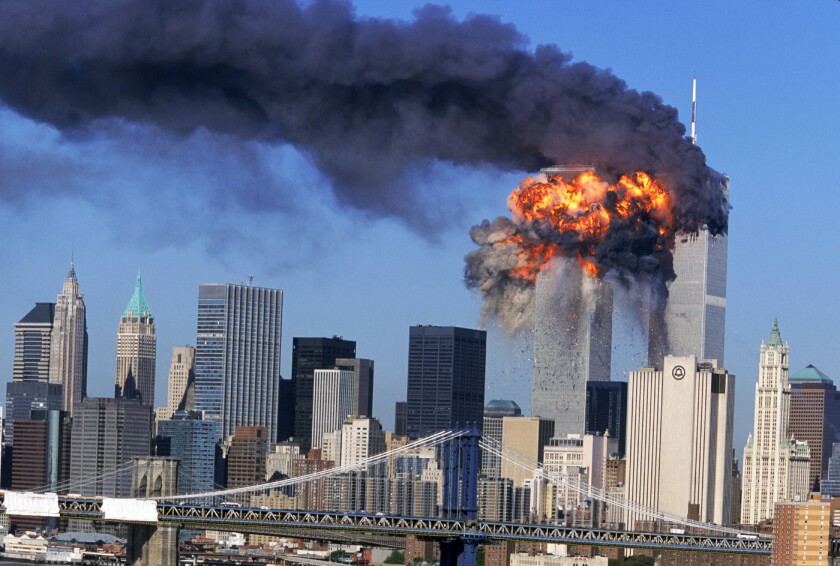 It’s Sunday and there is a sermonette on this blog sometimes. Not today. Just look at the photo above, and remember where you were and what you thought, and how you reacted then.  A generation has grown up since that day but to me, it’s as vivid today as it was 21 years ago.

I heard that part of Team Brandon (FJB) wanted POTUS to take a cheap shot at President Trump during the 9/11 observance at the WTC today. I don’t know whether or not there will be another. FJB Nuremberg speech urging a Kristallnacht or not.

Nobody honestly believes Jan 6th was an insurrection (except for certifiable idiots who think the Village People are a paramilitary group). Those that swallow this are usually Democrats and will accept it by the same psychology that allows for the football fan to be angry at a call against his team, but cheer when the same exact call is made against the opponent. Those Leftists of an explicit nature accept it on the basis of power. That their side can flout all decency, truth, and honesty while the other side is unable to stop it excites them and gives them a sense of power.

It also serves to discourage those who do not accept the blatant lie. The Big Lie(s) is meant to disarm, not to persuade. To paralyze, not empower. It creates or solidifies the foot soldiers willing to lash out and eventually jail and kill those demonized and depersonalized. And it disarms the victims. Enough of them anyway. Eventually, the opposition is worn down whereby the few remaining dissenters are easily disposed of. Alinsky’s Rules, etc.

We are somewhere in step 3, where the benefit of the law is being slowly withdrawn from MAGA Republicans, a political stance that has become a de facto crime against the state.