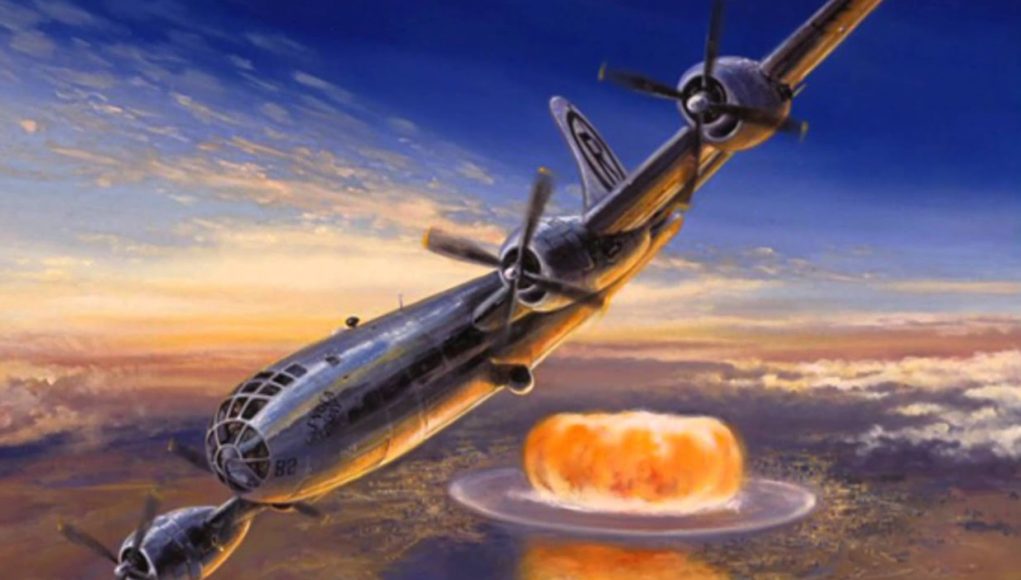 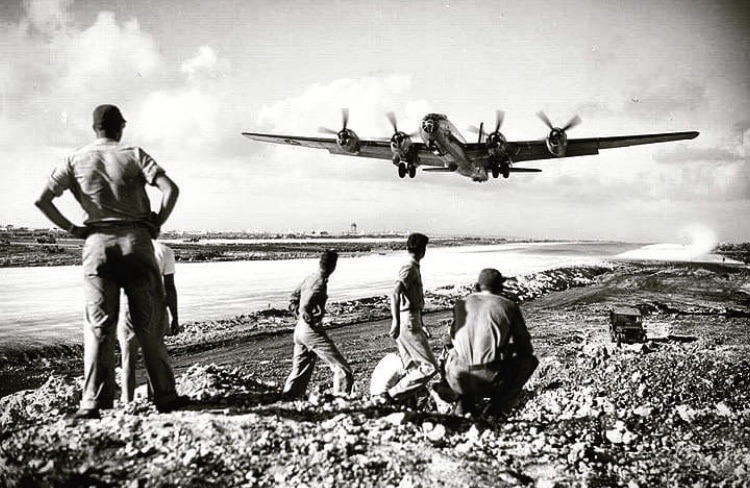 75 years ago today, on August 6, 1945, the B-29 bomber Enola Gay dropped a five-ton bomb over the Japanese city of Hiroshima. A blast equivalent to the power of 15,000 tons of TNT reduced four square miles of the city to ruins and immediately killed 80,000 people. Tens of thousands more died in the following weeks from wounds and radiation poisoning. Three days later, another bomb was dropped on the city of Nagasaki. 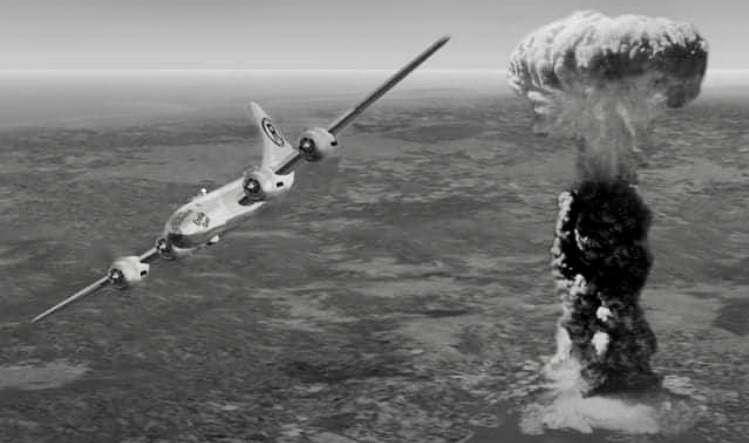