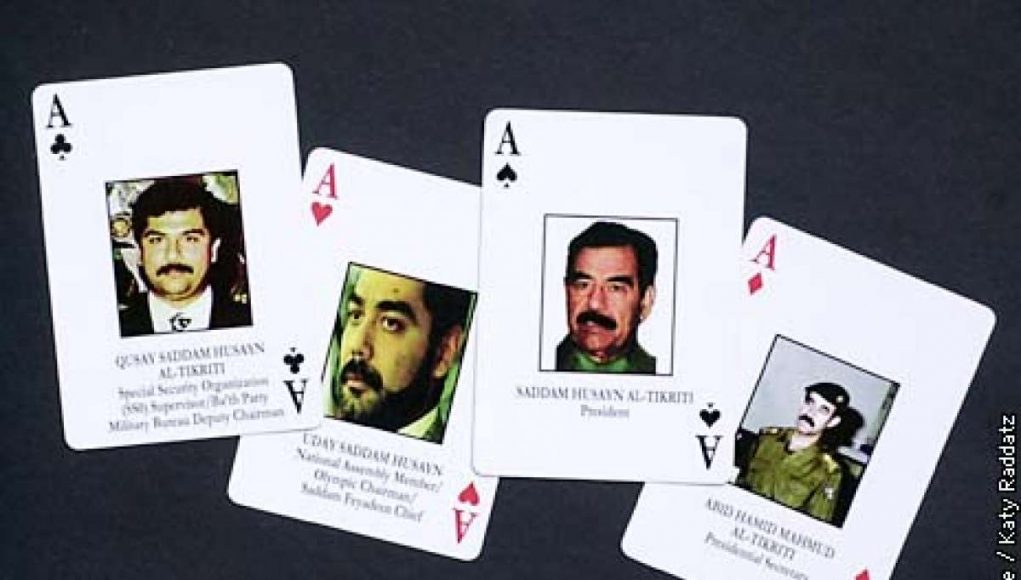 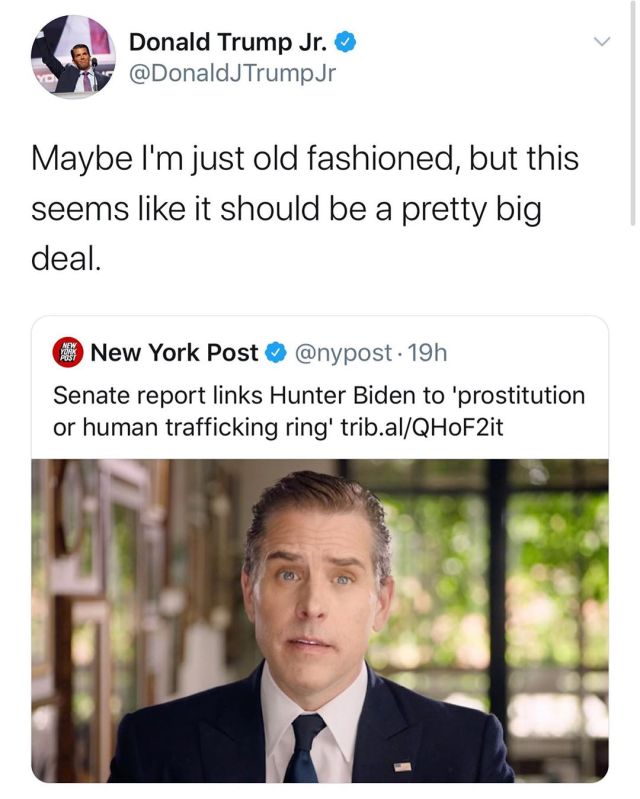 US Democratic nominee Joe Biden’s son, Hunter, was allegedly revealed to have made extensive financial gains from a Chinese company. It’s worth watching. Of course, if old Joe wins the presidency, this corruption will vanish instantly along with the people who could testify. Hillary will consult.

A lawsuit highlights a common point of Chinese corruption: rampant extortion and blackmail. One police chief offers to make the charges against one company disappear, for a price.

The Iraq War (not to be confused with the Gulf War of 1990-91 when Iraq was removed from Kuwait) was not, as I hear from many on television, fought over international terrorism, post 9/11 attack. The Wahhabists who were responsible for that attack were no more welcome in Iraq than they would have been in Washington DC.

The pretext for the war was Iraqi possession weapons of mass destruction (WMD’s). It begs the question of why Iraq didn’t admit to the fact that it had destroyed the WMD’s?

The Resolution called for a verifiable proof the WMDs were disposed of. If Iraq had no WMDs (it didn’t), then it had to prove where and how it disposed of them.

This presented a problem for Iraq that destroyed the weapons in clandestine manner, in order to keep up the Potemkin WMD program as a deterrent against Iran. Saddam was afraid without those, Iran would seek to destabilize Iraq and overthrow Saddam in favor of their Shia allies within Iraq. Saddam believed the threat of chemical weapons shielded him from that fate. 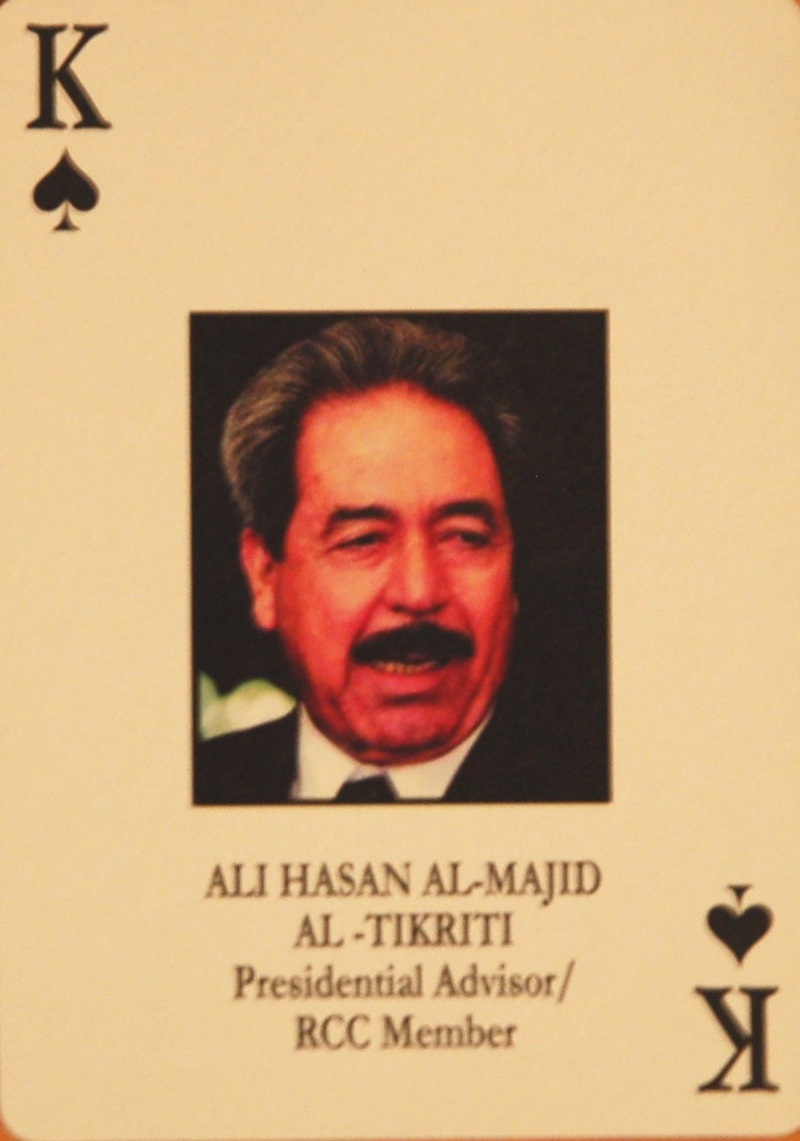 The weapons were still disposed of, but no documentation was kept, and the people involved with the actual destruction (with the exception of the King of Spades, “Chemical Ali” – Ali Hassan Abd al-Majid al-Tikriti, Iraqi Defense Minister, Interior Minister, military commander, chief of the Iraqi Intelligence Service, and Saddam’s cousin**) were executed. Iraq’s problem was that they did too good of a job. There were no credible witnesses, no paper trail and no evidence to show that anything was destroyed. Total access to Iraq wouldn’t help inspectors, because Iraq is a vast and empty land, with too many places to hide the stuff.

It took the coalition about half a year to discover the buried planes of the Iraqi air force, next to an airport.

The reality was, as I learned, that George Bush and the ‘neocons’, Rumsfeld and Wolfowitz wanted to invade Iraq irrespective and the WMD’s and vague allusions to 9/11 were enough for the American people. If the Iraqis had been able to prove that they didn’t have any WMD’s, the US (and coalition) would have found another pretext.

** Seven years after the fall of Baghdad, Chemical Ali was executed. 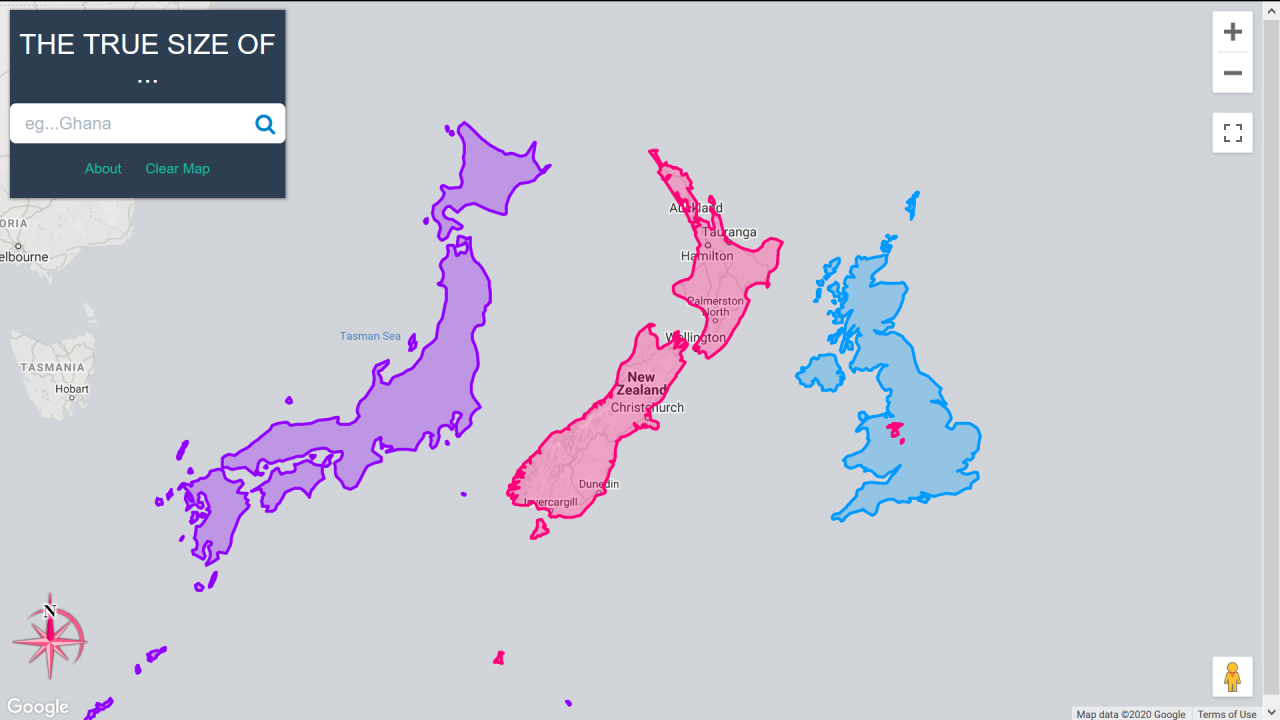 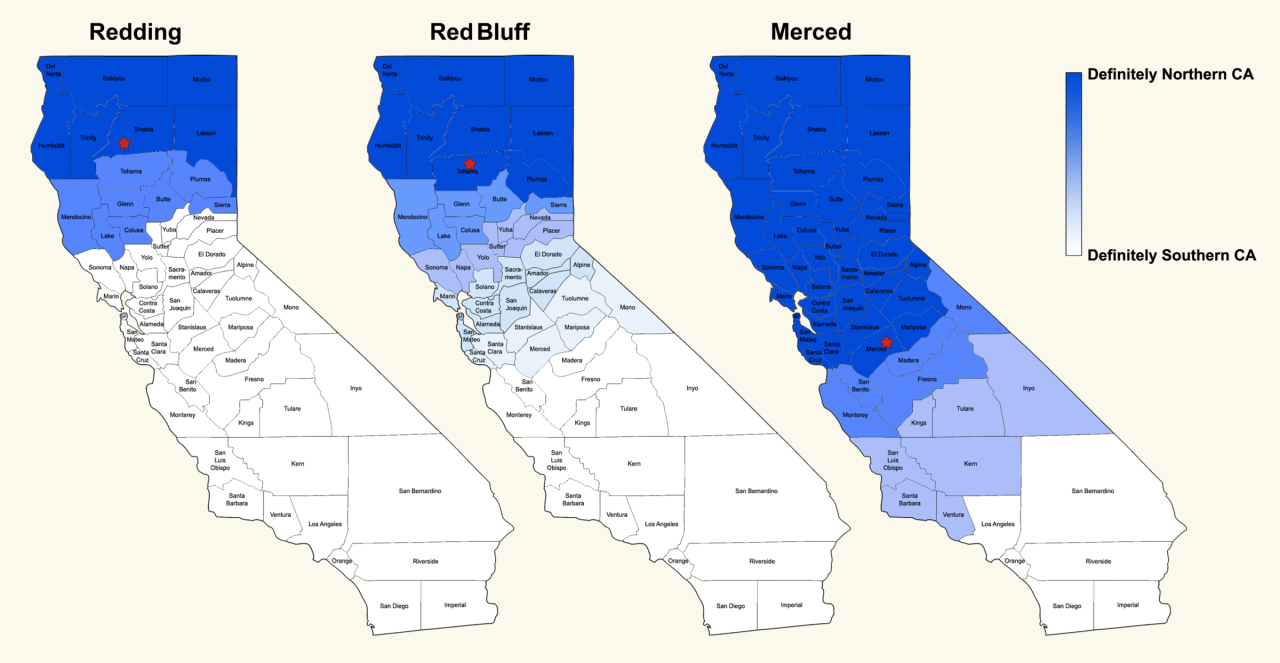 Opinions on where Northern California begins 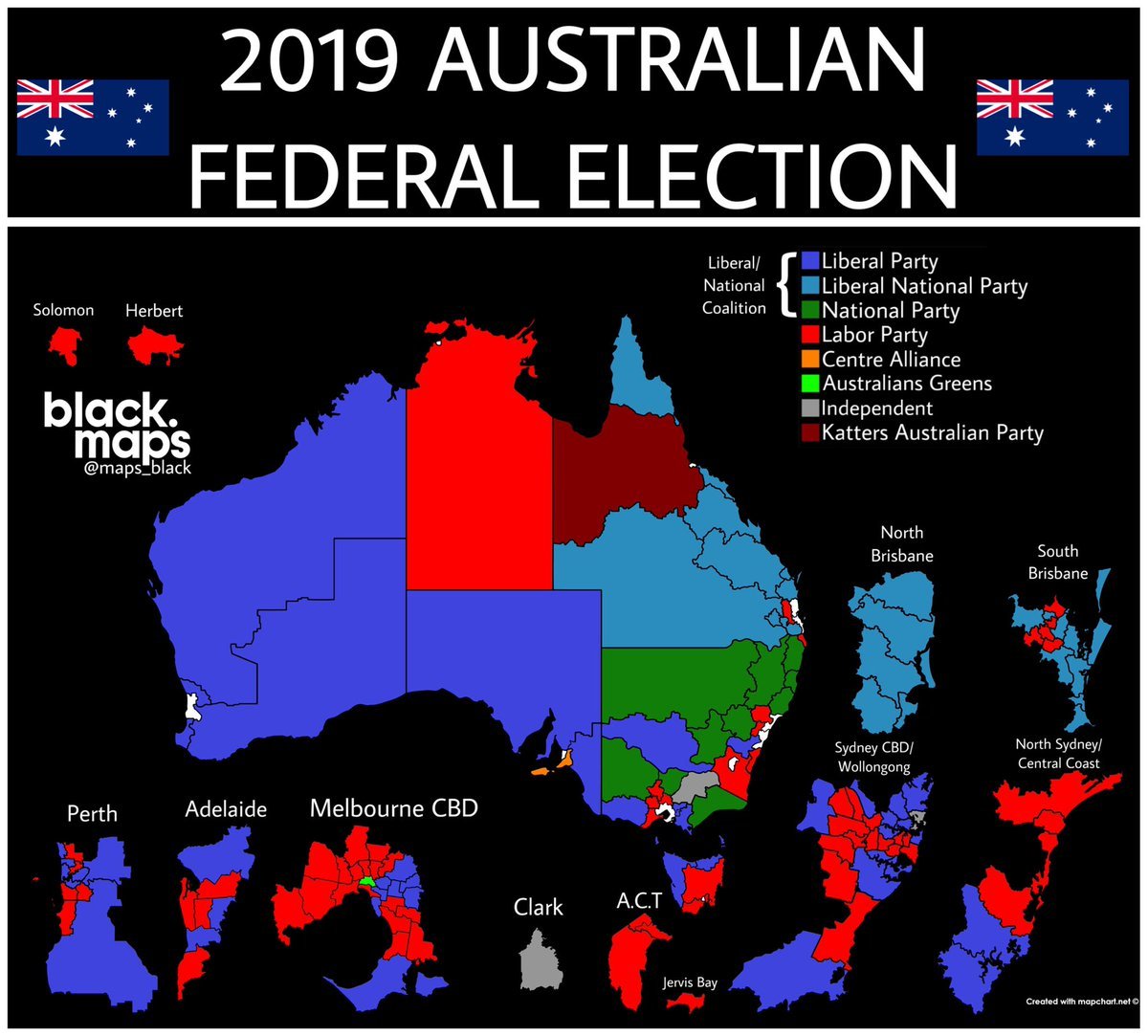 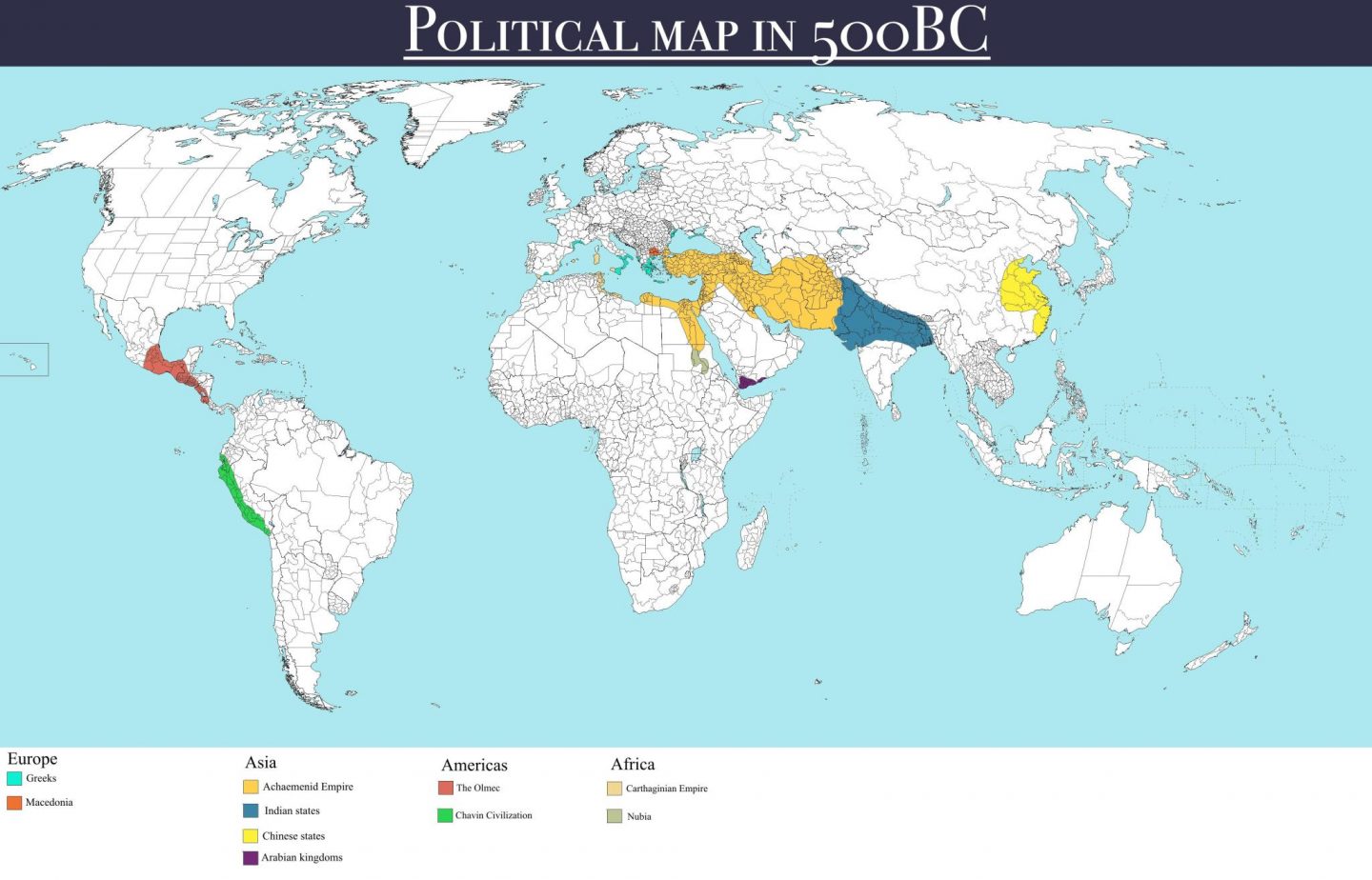 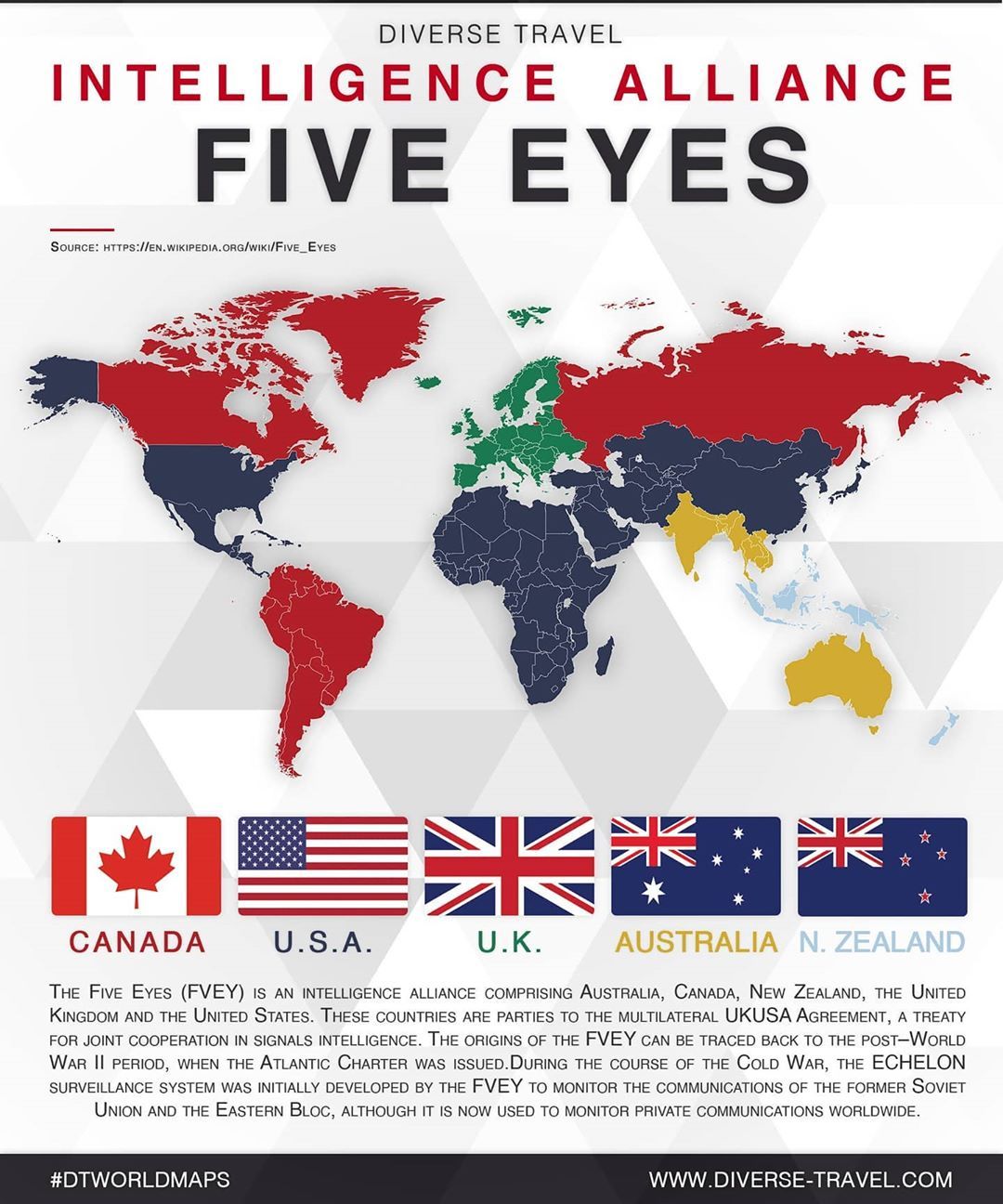 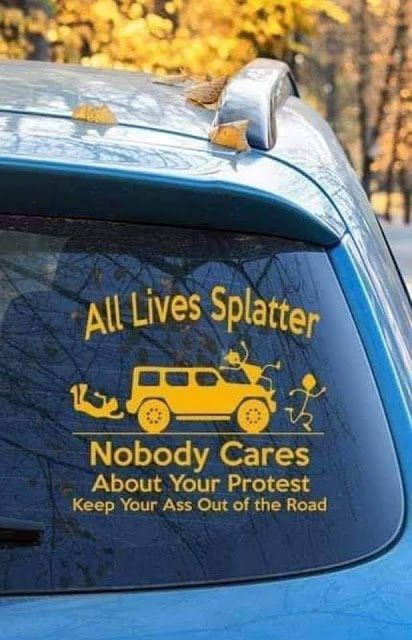