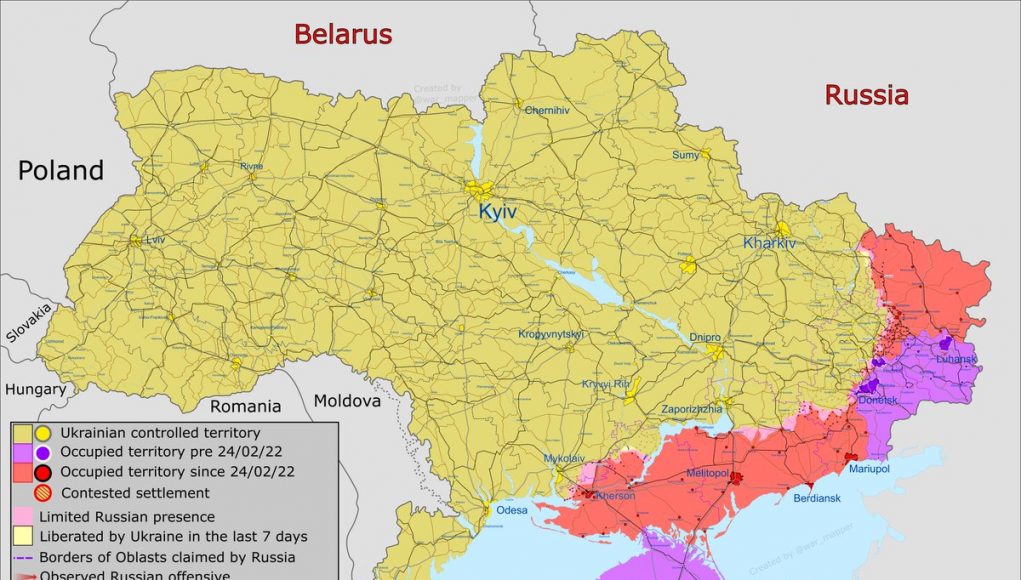 Is Durham in on the fix, is he incompetent, or is he simply unable to overcome long-entrenched DC swamp corruption. Did Barr appoint Durham to bury the evidence that the former FBI director (suffering from acute dementia) Mueller missed?

Igor Yurievich Danchenko (born May 5, 1978) is a Russian citizen and U.S. resident currently residing in Virginia. In July 2020, Danchenko was revealed to have worked for Christopher Steele’s Orbis Business Intelligence as a source for the Steele dossier. In November 2021, he was indicted on charges of lying to the FBI about the dossier. In October 2022, Danchenko was acquitted of all charges

From the Associated Press. I will not link to a specific site, as all the establishment sources are using the same wording.

“The Danchenko case was the first of the three to delve deeply into the origins of the “Steele dossier,” a compendium of allegations that Mr. Trump’s 2016 presidential campaign was colluding with the Kremlin.”

“Most famously, it alleged that the Russians could have blackmail material on Mr. Trump for his supposed interactions with prostitutes in a Moscow hotel. Mr. Trump derided the dossier as fake news and a political witch hunt when it became public in 2017.”

“Mr. Danchenko, by his own admission, was responsible for 80% of the raw intelligence in the dossier and half of the accompanying analysis, though trial testimony indicated that Mr. Danchenko was shocked and dismayed about how Steele presented the material and portrayed it as factual when Mr. Danchenko considered it more to be rumor and speculation.”

“Prosecutors said that if Mr. Danchenko had been more honest about his sources, the FBI might not have treated the dossier so credulously. As it turned out, the FBI used material from the dossier to support applications for warrantless surveillance of a Trump campaign official, Carter Page, even though the FBI never was able to corroborate a single allegation in the dossier.”

“Judge Trenga nearly threw out all of the charges before the trial began, citing the legal strength of Mr. Danchenko’s defense, but allowed the case to proceed in what he described as an extremely close call.”

* Khrushchev’s motives in provoking a superpower confrontation were “a goddamn mystery” to Kennedy. “Why does he put these in there?” he asked his aides. “What is the advantage of that? It’s just as if we began to put a major number of MRBMs in Turkey. Now that’d be goddamn dangerous, I would think.”

“Well, we did it, Mr. President,” Bundy pointed out.

* Hillary said that if she was prosecuted, she’d take half of Washington with her (to the gallows). It was an admission of guilt and conspiracy when she said it but the media glossed over it.

When anyone says you can’t arrest me because everyone else is in on it, we should arrest all of the cronies and let a jury decide.

The whole uranium sales to Russia scandal should have resulted in the same way that it did for Julius and Ethel Rosenberg. 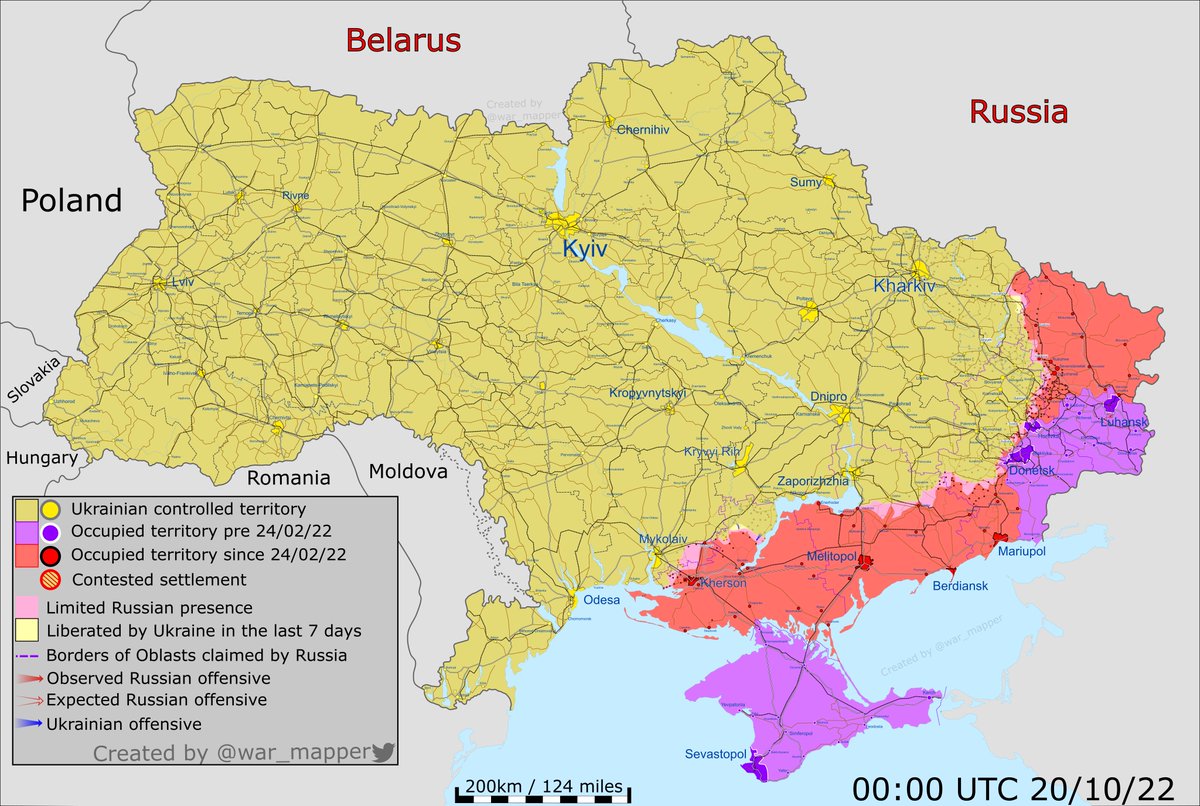 Both sides are bracing for winter during the fall rasputitsa (mud season) when maneuvering is difficult unless you’re on a hardball road. Getting food, ammunition, and other logistics to forward elements is a challenge for both sides of the conflict. Western weapons systems are arriving at the front and are being distributed and Ukrainian troops who have been trained to operate them are arriving at forward areas.  The Brandon regime has discussed sending American special forces to support Ukrainians in combat. Would that constitute a declaration of war on Russia? Would they do it without consulting Congress?

The US Army has a Plan

Bait and Switch – It’s not exactly a new strategy but the Army has to do something to fill the levy. The Army’s special operations forces could soon be coming to a high school near you. Even though the Army knows that there are a very limited number of recruits who will pass the selection process and enter the Army’s Q Course (Special Forces) and graduate to be part of the special forces, they’ll promise a shot if you join. Your failure to make the selection would mean that instead of 18B (Special Forces Sergeant), you’ll be 11B (leg infantry). The command derives a significant number of its Special Forces, soldiers, from the 18X program, which allows prospective soldiers to enlist with a guaranteed opportunity to attend Airborne School and Special Forces Assessment and Selection. In recent years, it also quietly launched a similar program, 37X, for psychological operations roles. Another contract option also offers applicants a shot at joining the 75th Ranger Regiment.

General Braga wants the 37X program to appeal to young Americans and tap into the rich vein of talent that the direct entry pathway for Green Berets found.

“We’re making up about 50% of our force off the 18X program for direct recruits off the street — and these are highly talented people…[like] journalists, stockbrokers, lawyers” and others with STEM degrees, Braga explained. “It’s been the lifeblood of our [recruiting] efforts.”

There’s also the potential that overproduction on such contracts could help fill the ranks elsewhere in the force, which is grappling with a historically-bad recruiting crisis. Direct entry programs for special operations allow recruits who don’t pass to be reassigned according to the Army’s needs — an oft-repeated joke among recruiters holds that the 18X program is the 82nd Airborne Division’s top source of recruits.

The Army’s current problems are not just bringing in recruits, but retaining soldiers in a woke environment. 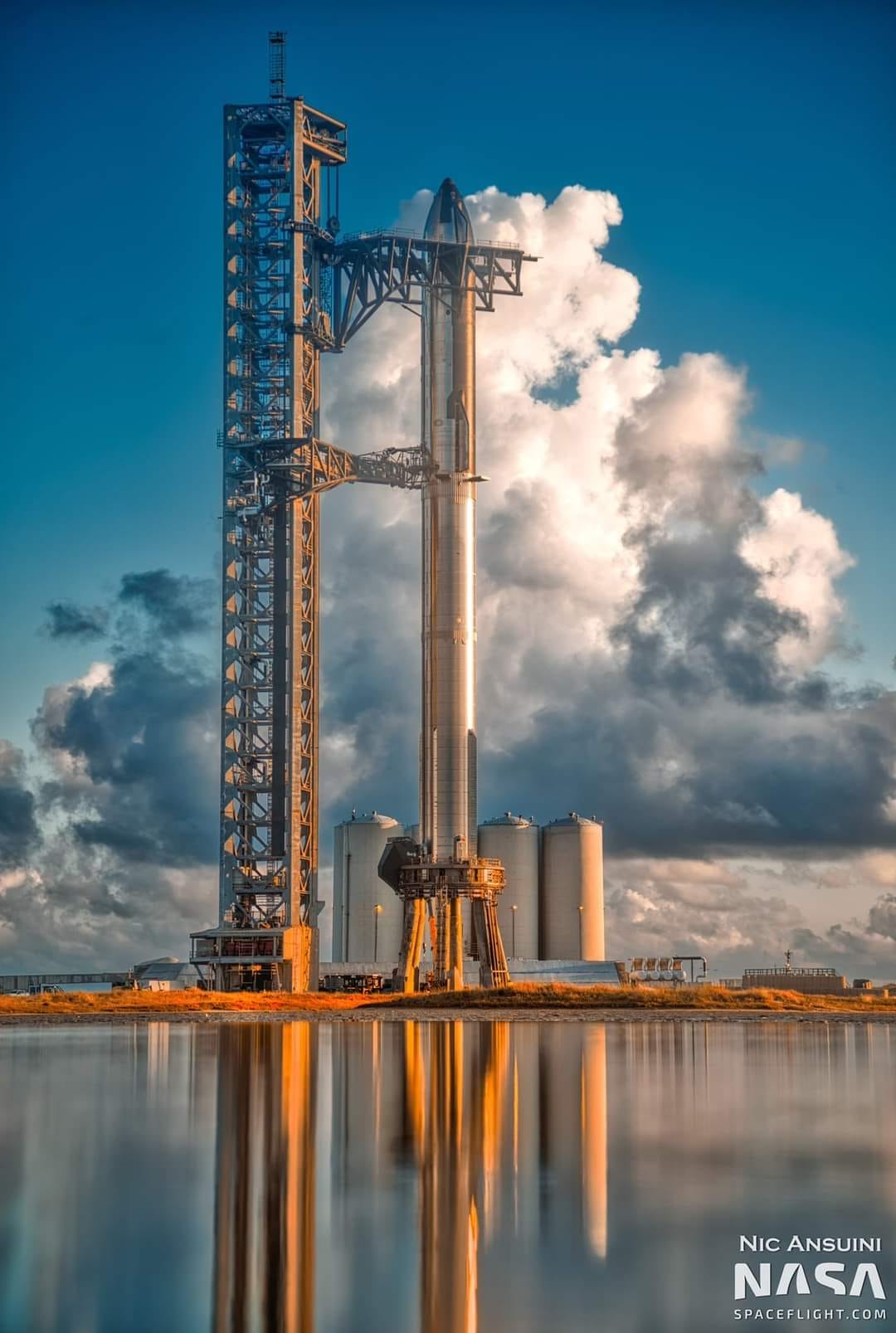 After the malaise that set in during the years of ObamaNation, SpaceX offers America a new opportunity for space exploration. 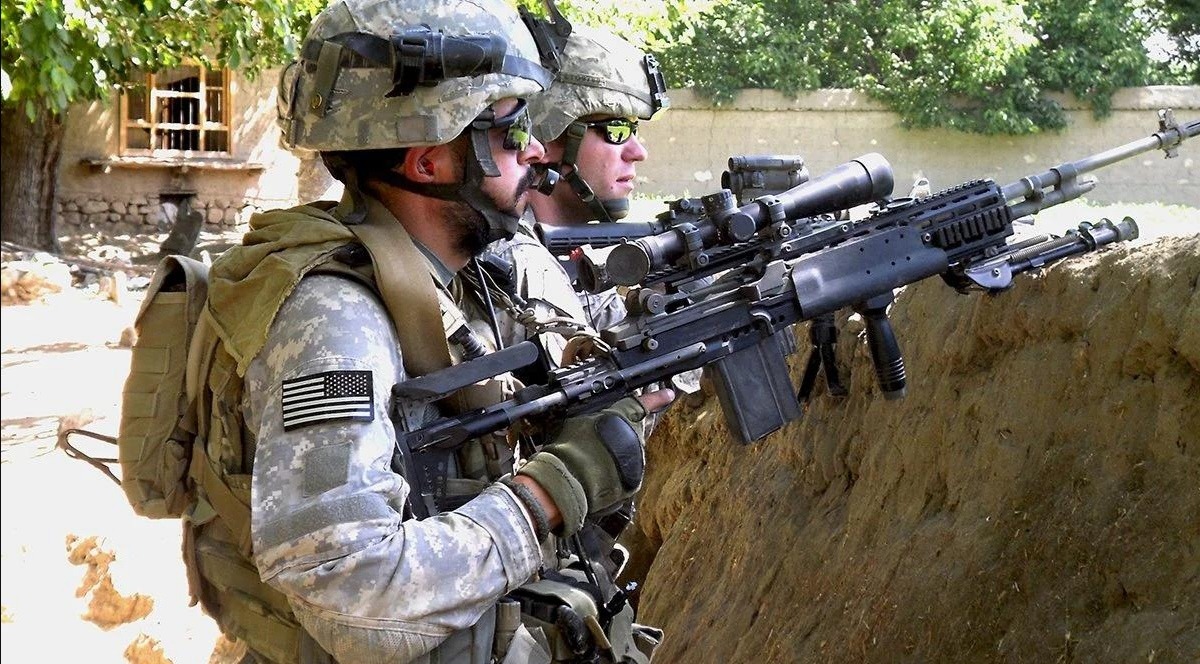 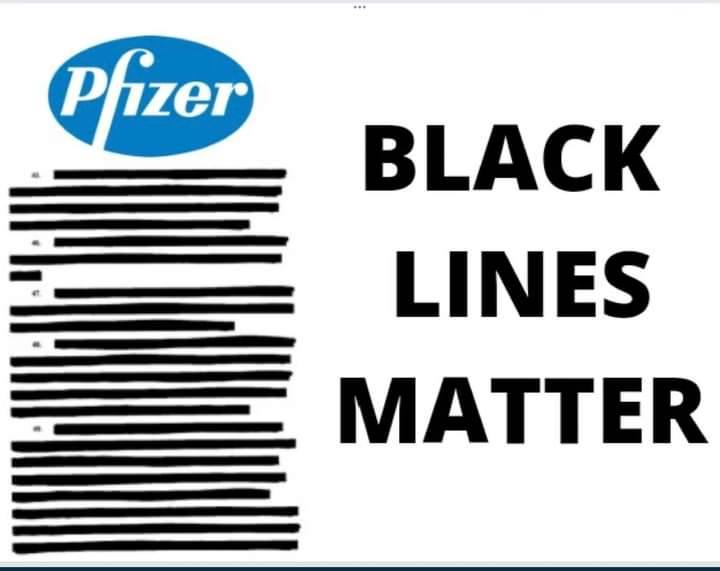 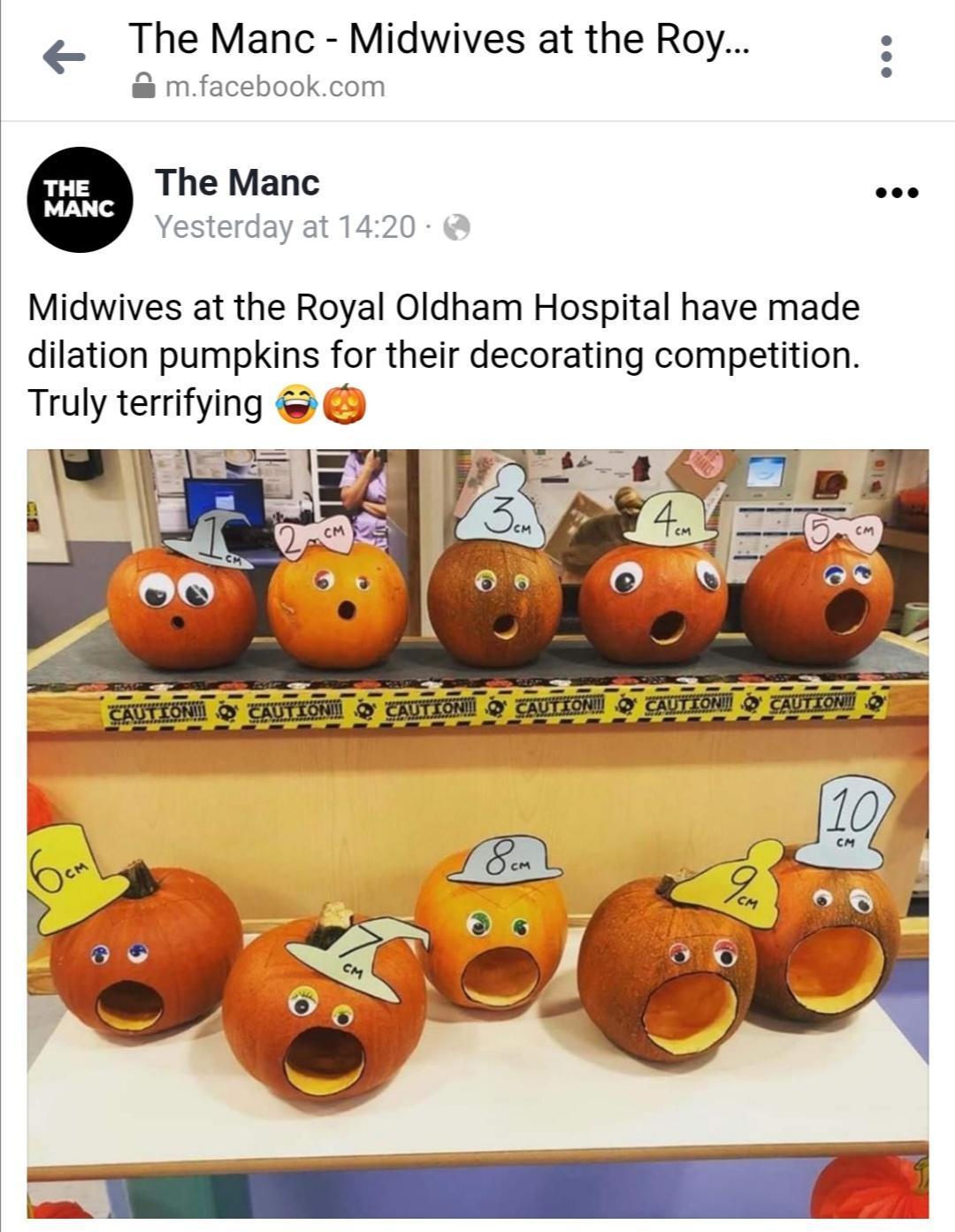 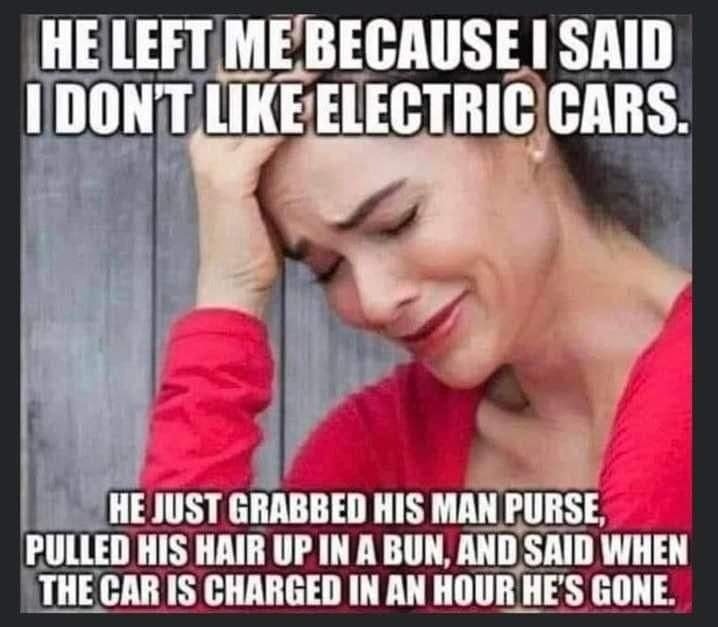 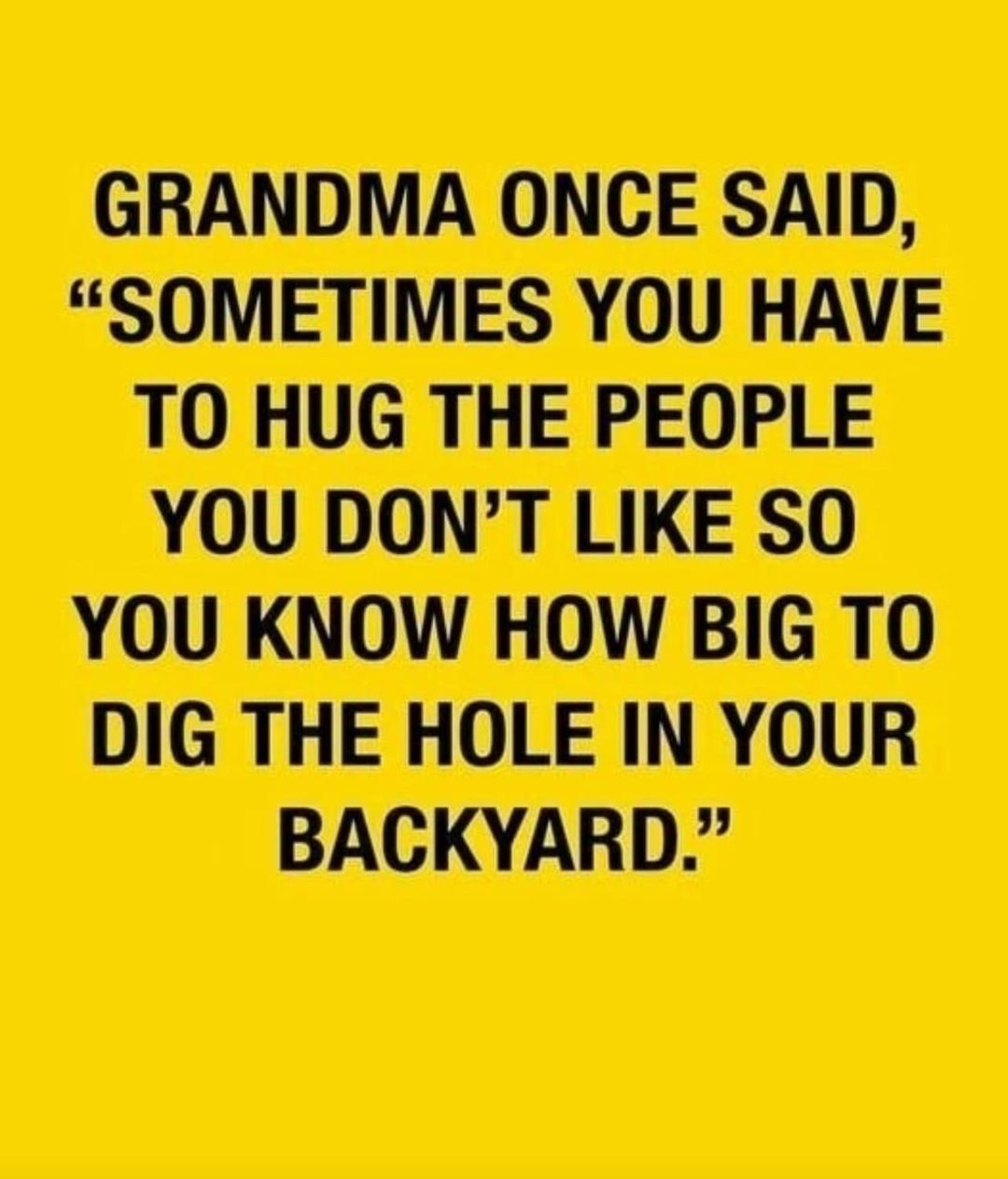